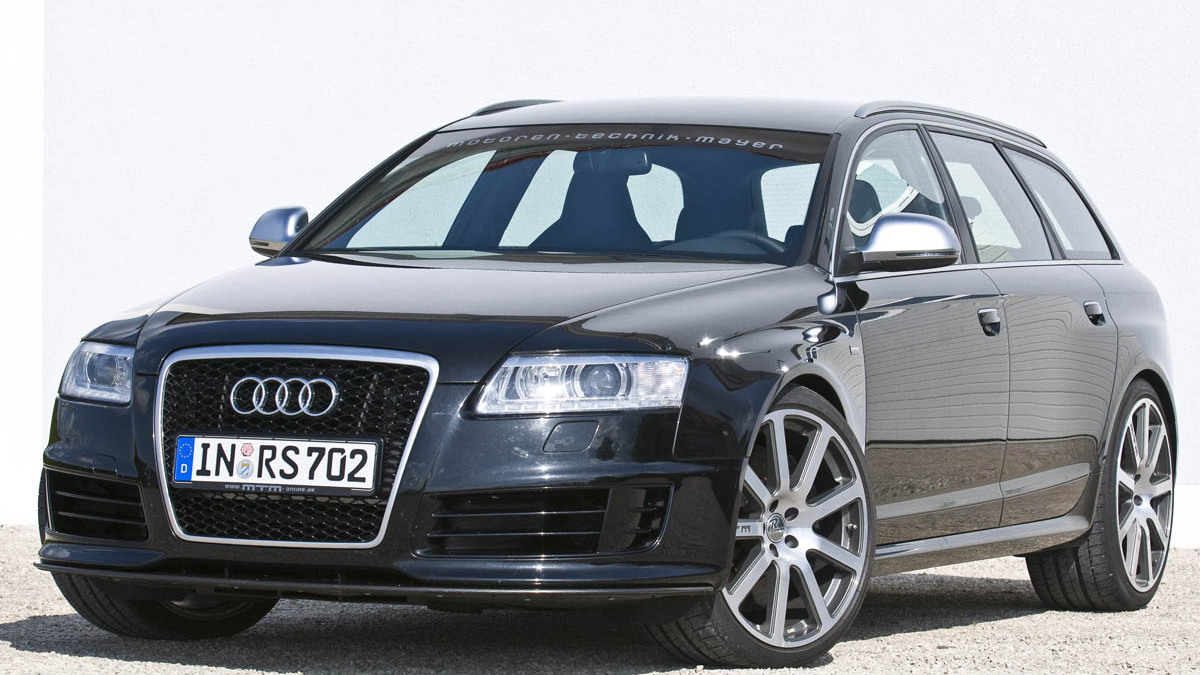 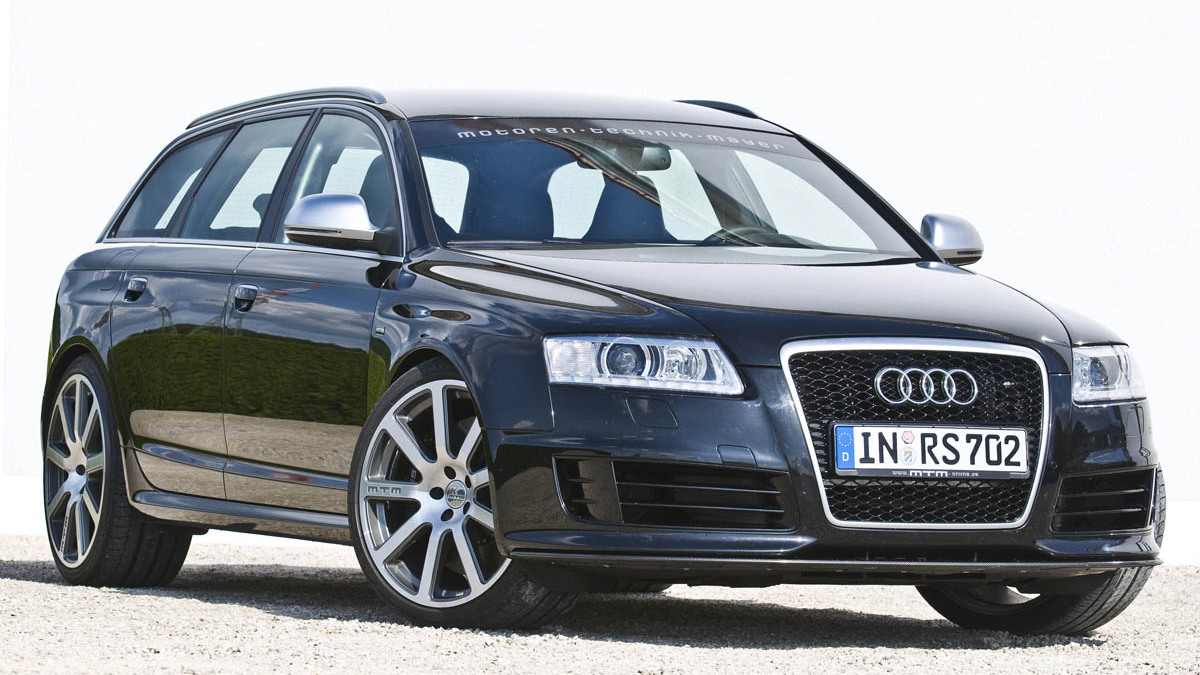 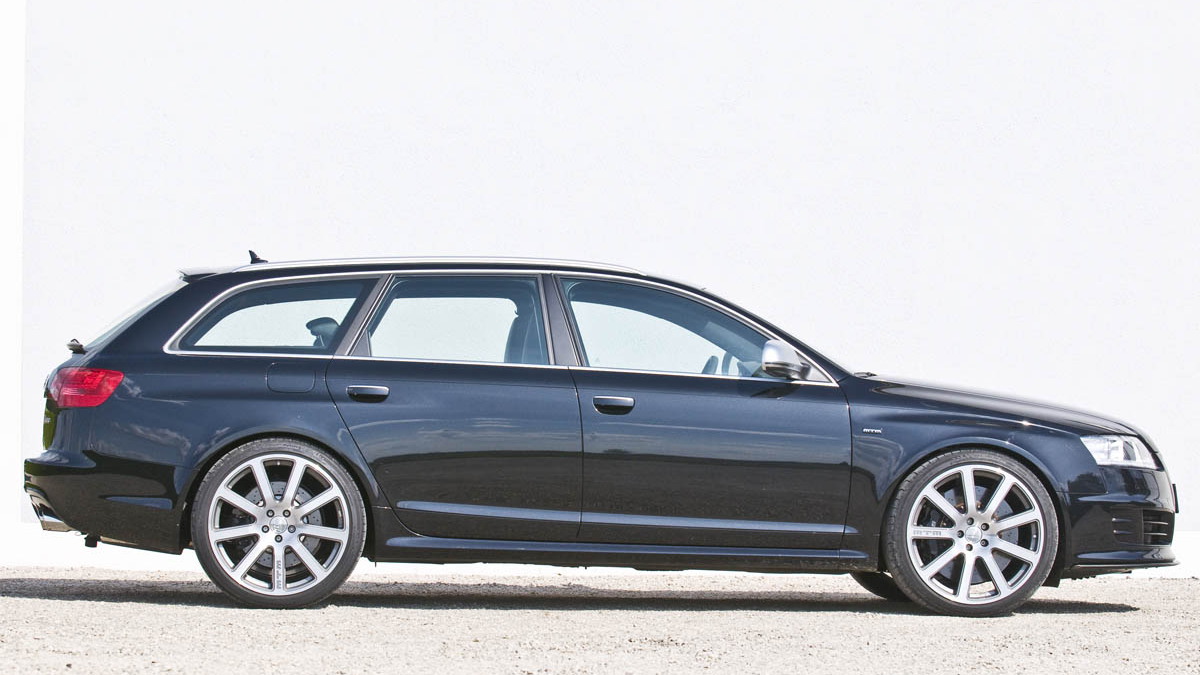 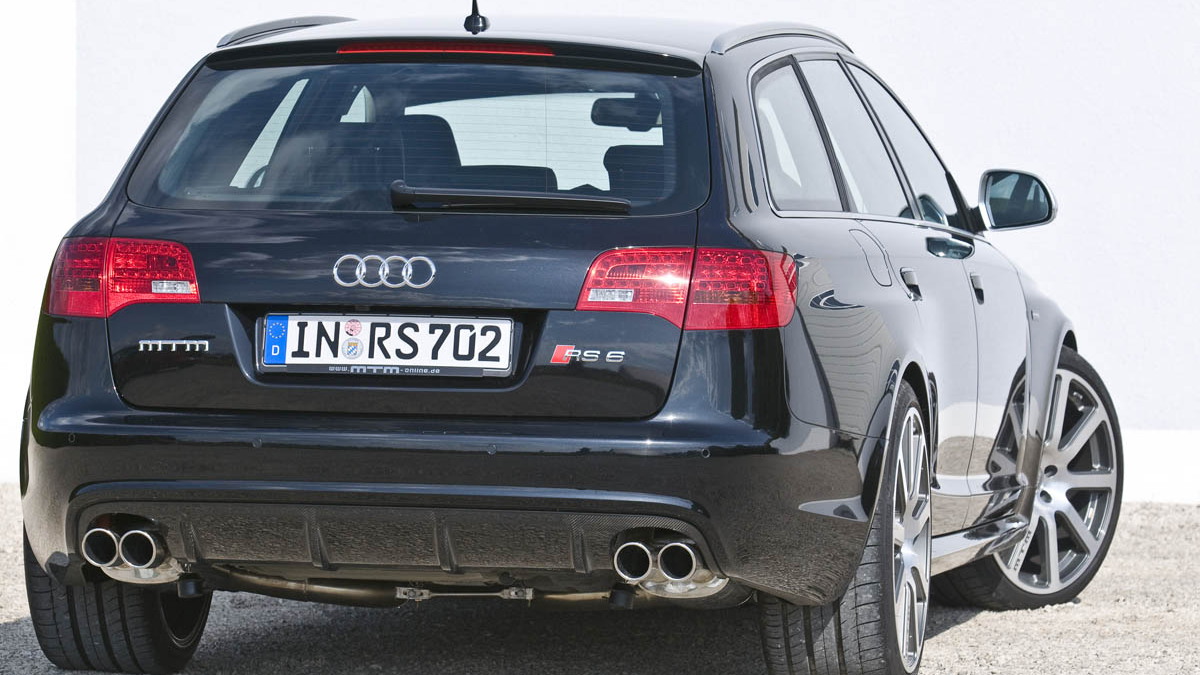 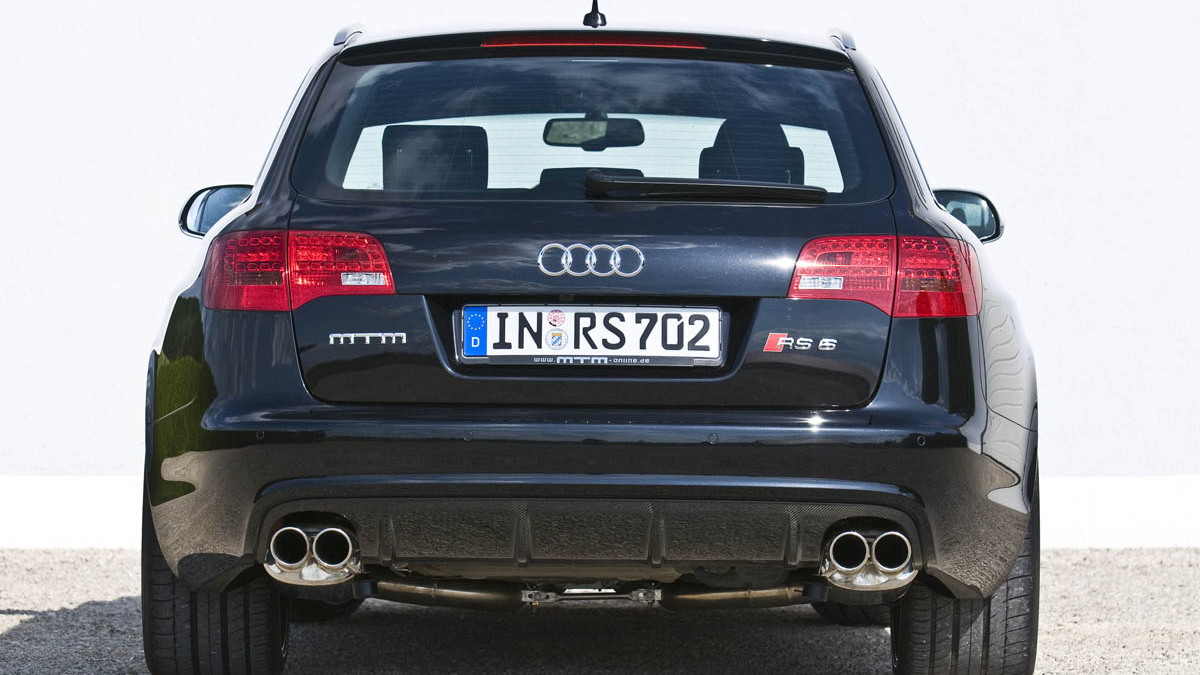 MTM is not known for its restraint - it is, after all, the same company that fitted two engines into an Audi TT to set a speed record at Nardo. Its engineers have now taken the tuner’s brand of high-power, no-holds-barred modification to the internal workings of the new Audi RS6 Avant, already one of the most powerful production cars on the planet, and managing to boost output to even more extreme highs.

The Audi RS6 comes from the factory with 580hp (432kW) and catapults from 0-100km/h in less than 5 seconds. MTM was dissatisfied with this figure and so decided to offer an upgrade package that lifts power to 702hp (523kW) - around 50hp (37kW) more than a Ferrari Enzo. Torque has also been lifted to a final figure of 579lb-ft (785Nm), brought about by increased boost pressure and less restrictive exhaust systems.

With the added power on board, the MTM Audi RS6 is now capable of reaching speeds in excess of 300km/h and accelerating from 0-100km/h in just over four seconds. MTM engineers predict the top speed could go even higher with the addition of new aerodynamic modifications but for now only a carbon diffuser has been fitted to the car.