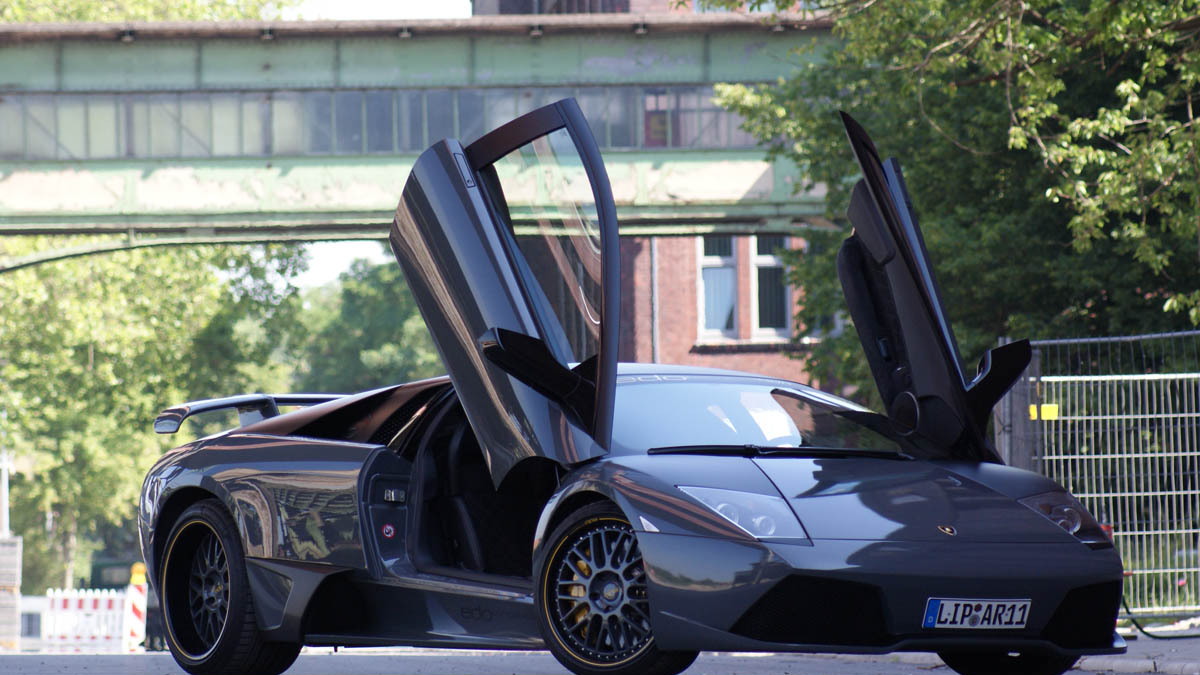 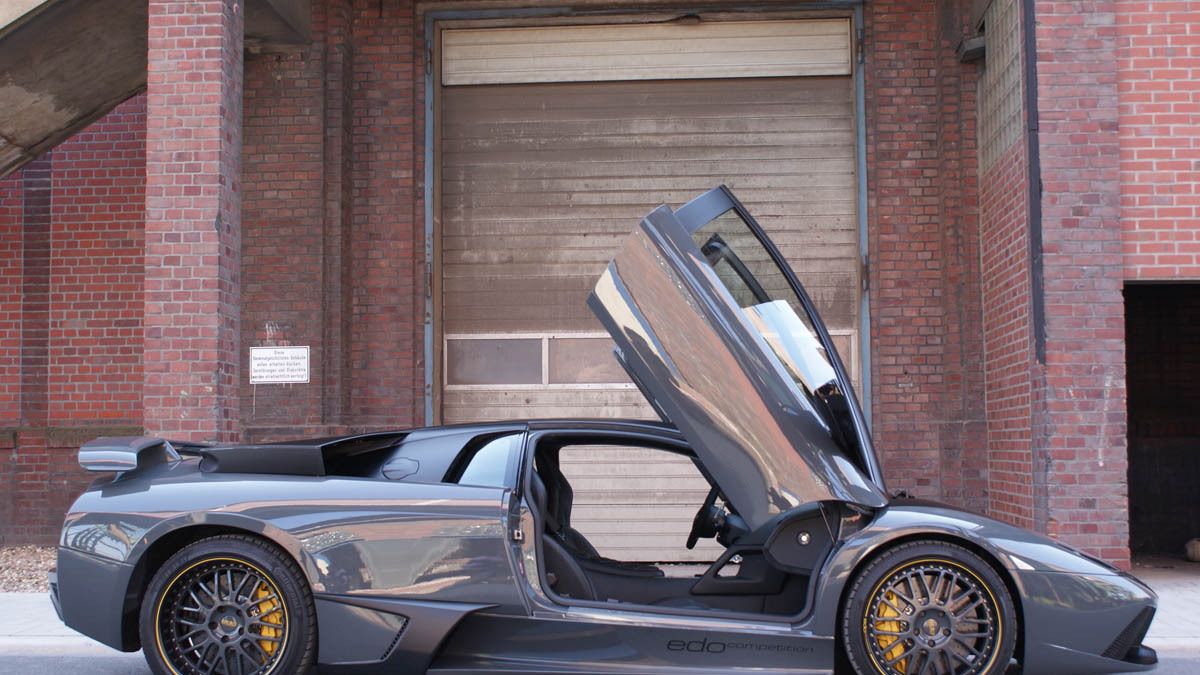 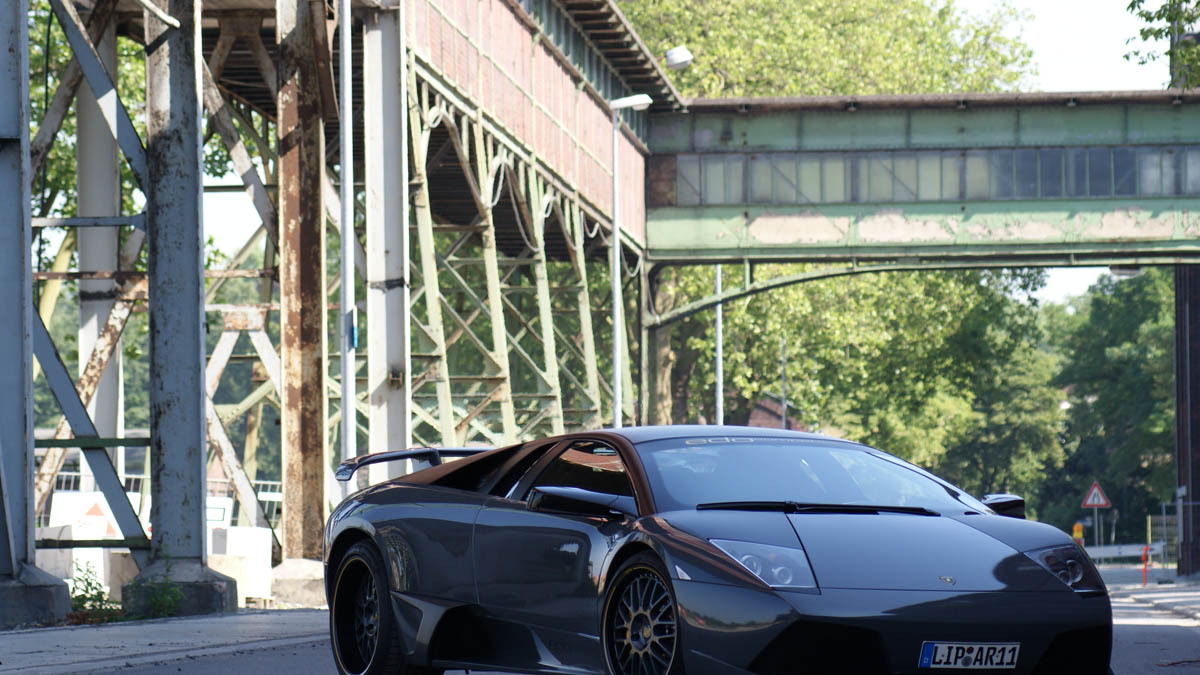 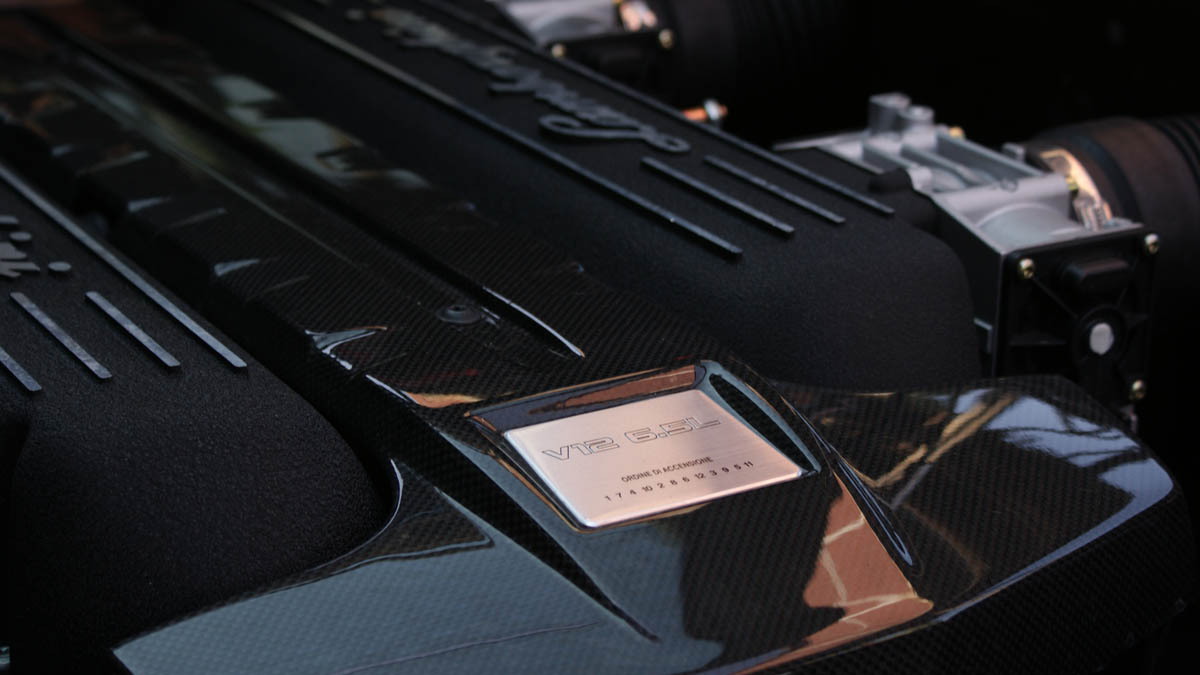 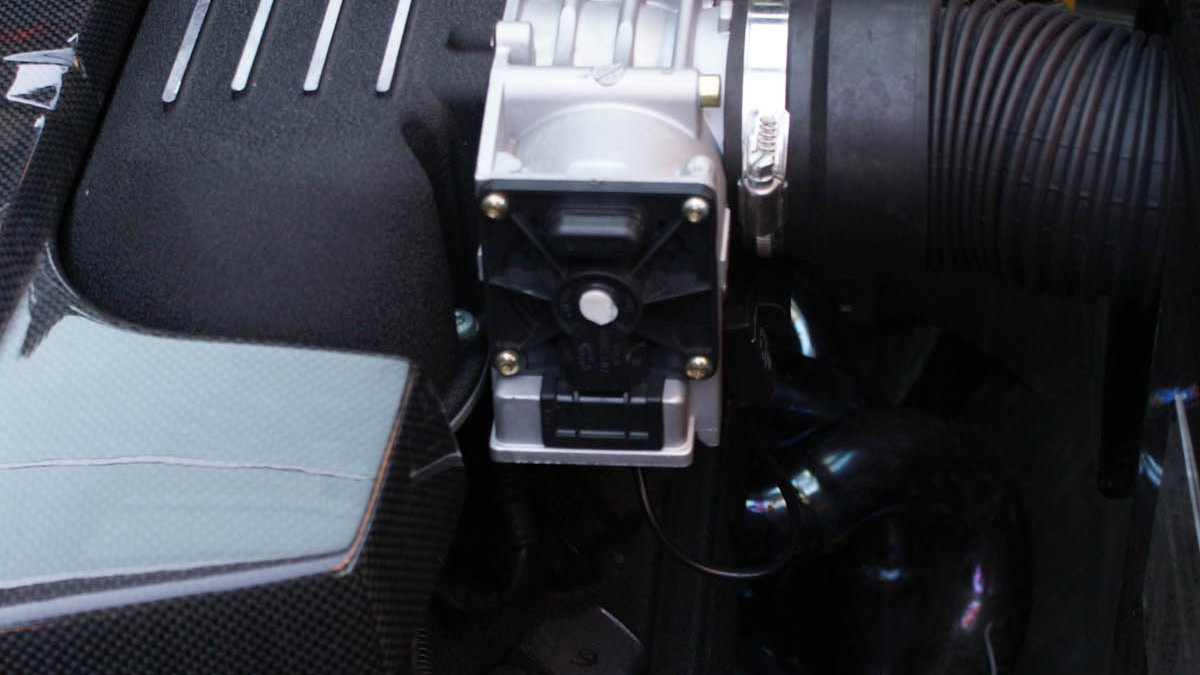 15
photos
Germany’s Edo Competition is an expert when it comes to modifying ultra-rare exotics so who better to tune one of Lamborghini’s fastest and most hardcore cars ever produced – the limited edition Murcielago LP640. Squeezing more power from the car’s highly strung V12, where peak power levels are developed at rpm levels close to 8,000rpm, is no easy task but the tuners at Edo have managed to churn out a healthy 710hp (522kW) at 7,625rpm.

The increase in power was achieved via the addition of a new high flow catalytic converter, new exhaust headers, a carbon fiber air intake system and a recalibrated ECU. Engineers also added an exhaust valve system that can modify the volume of the exhaust system at the push of a button, performance camshafts and modified cylinder heads.

The power upgrade is combined with a new aerodynamics package consisting of a new rear wing with an adjustable lip. To keep weight down, Edo Competition has replaced the standard AWD set-up with a new single disc clutch, turning the car into a rear-driver. Weight savings of 40 kg (88 lb) and more agile handling are the result of this conversion.