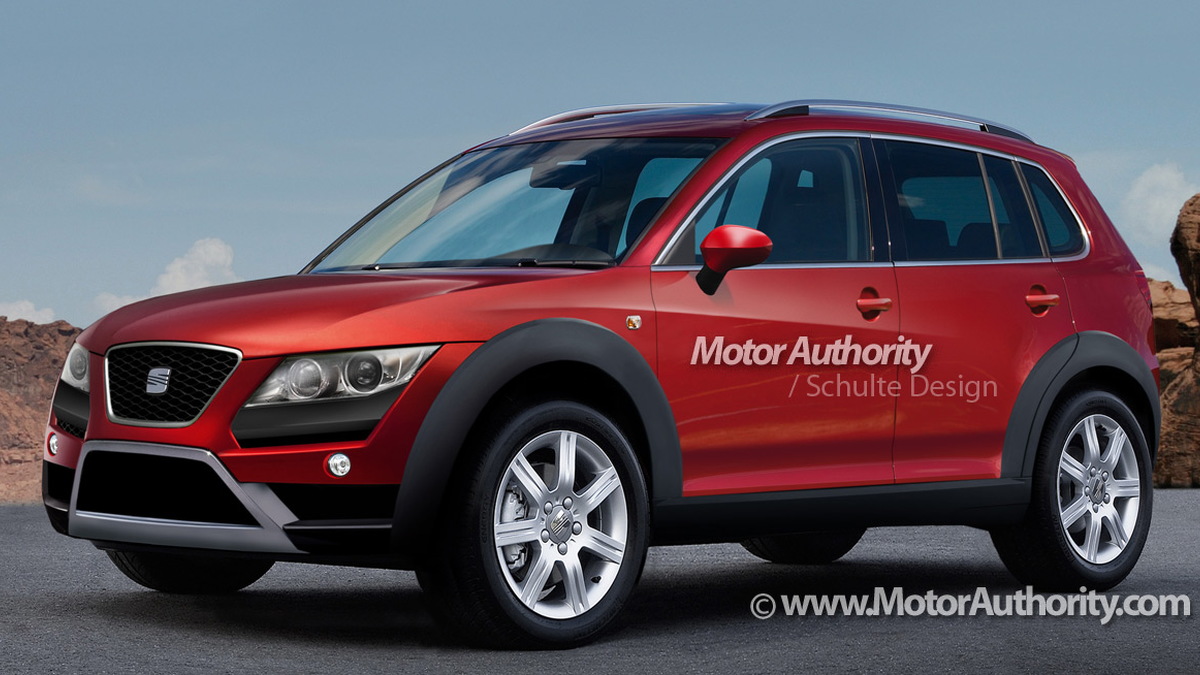 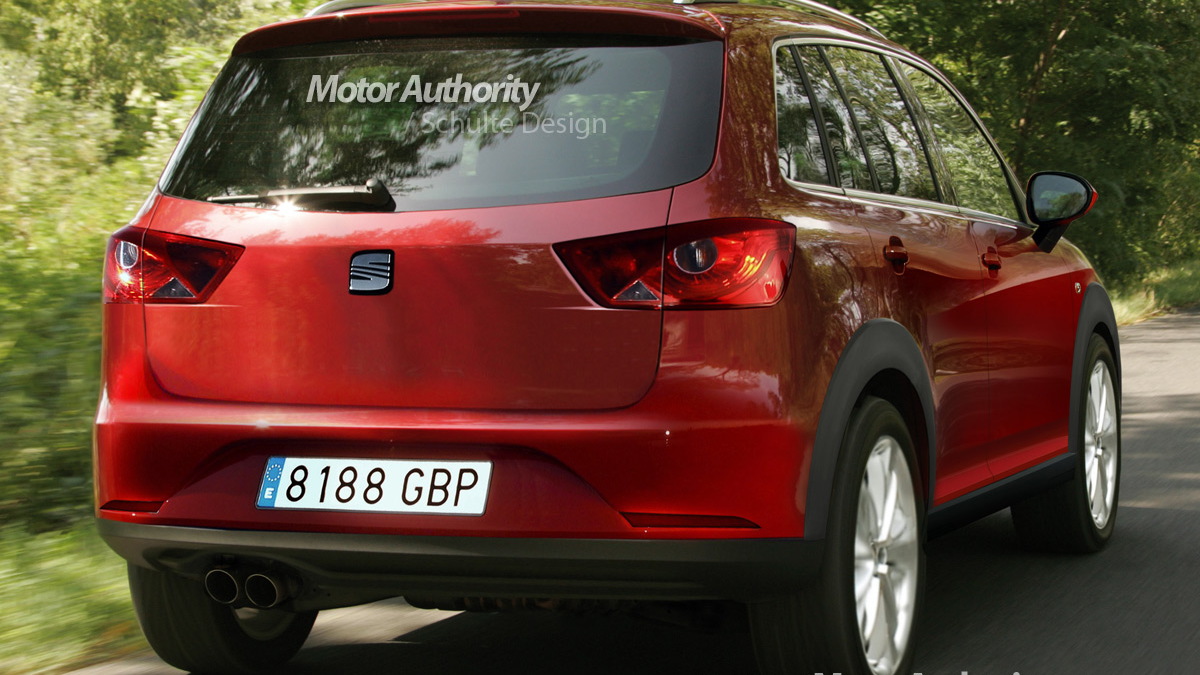 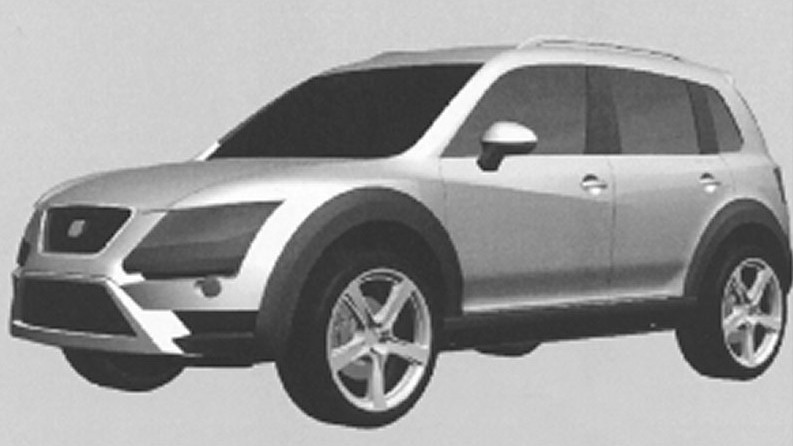 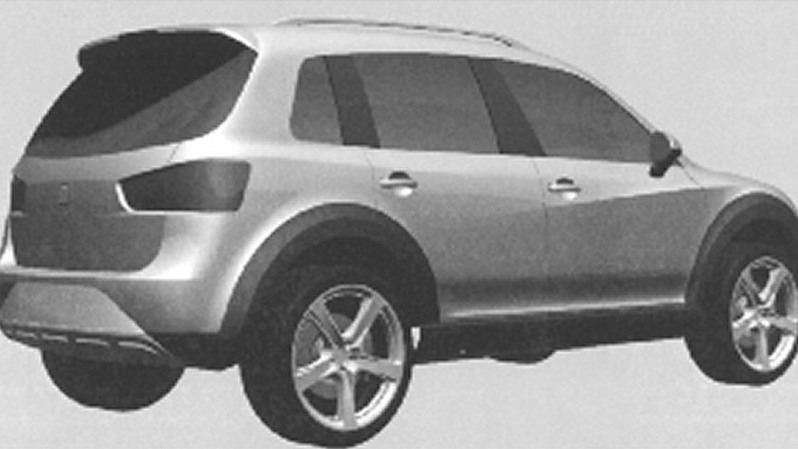 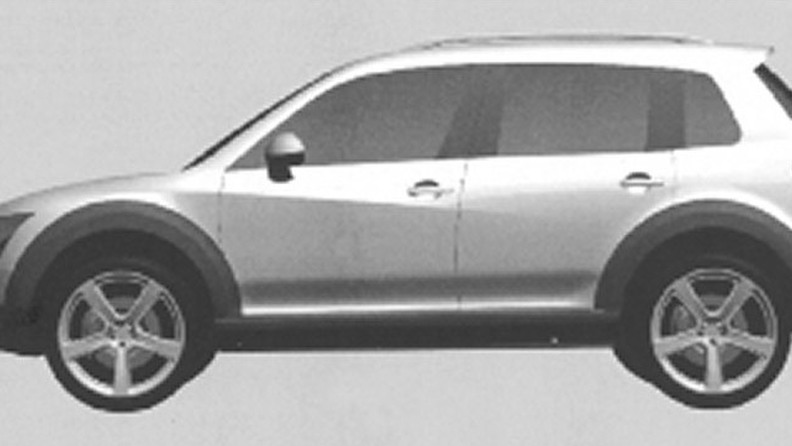 8
photos
The once cash-strapped Seat brand is on the verge of developing a range of new models, with no less than four different vehicles planned for production within the next three to four years. The launch of the Ibiza hatch in April was just the tip of the iceberg as the Spanish carmaker is now working on developing a new minicar, compact SUV, estate crossover and a midsized sports sedan.

The wraps came off the new Exeo sports sedan at the recent Paris Motor Show, and now we have some computer generated renderings of the upcoming SUV model. In August, several official images registered by Seat with the World Intellectual Property Organization (WIPO) were leaked onto the web and these also provide vital clues as to how the final production version of the Tribu SUV will look.

The compact off-roader was first showcased in concept form at last year’s Frankfurt Motor Show and was confirmed for production just one month later.

Based on the platform of the Volkswagen Tiguan SUV, the Tribu will sport a much bolder front end and a radically different rear hatch. The new SUV is, after all, the first Seat model penned by former Lamborghini designer Luc Donckerwolke. It is also slightly smaller, and is expected to be available in both three and five-door bodystyles.

Production is expected to start in the middle of next year at the carmaker’s Martorell factory in Spain.