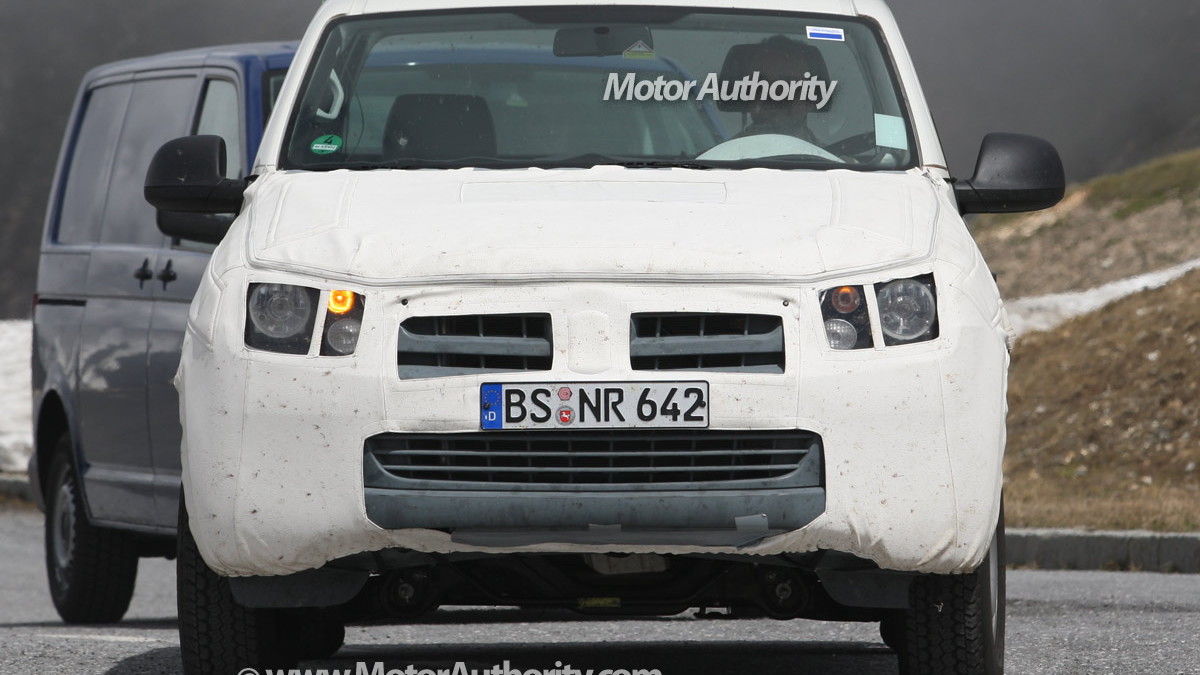 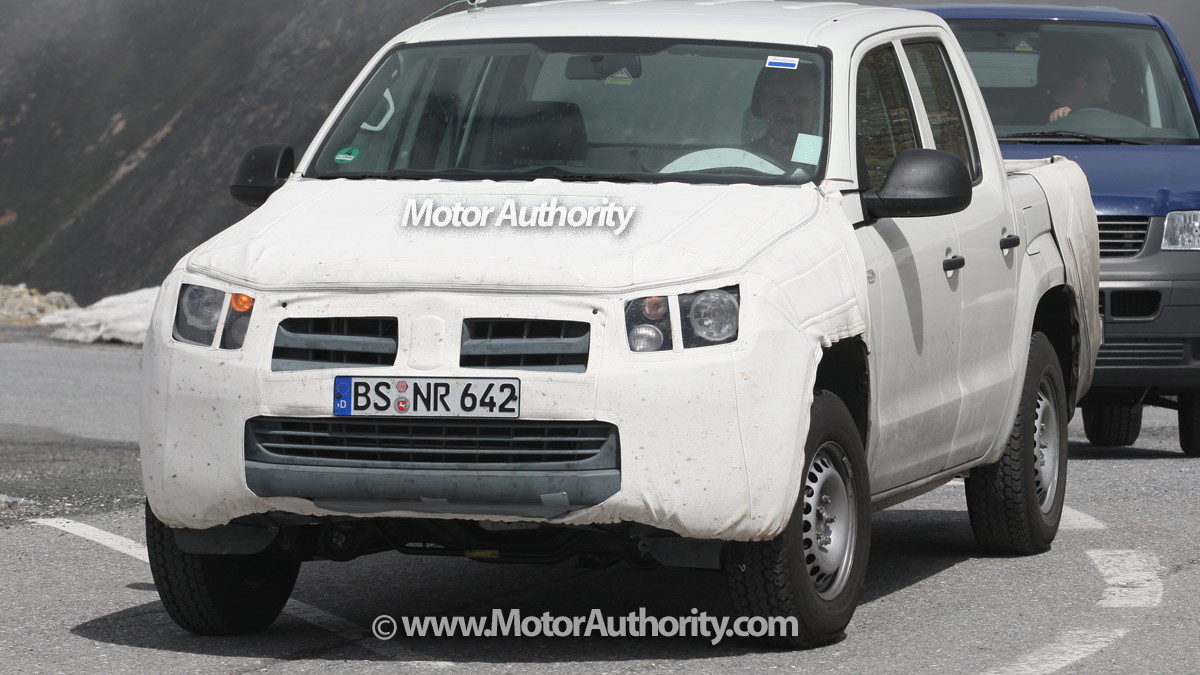 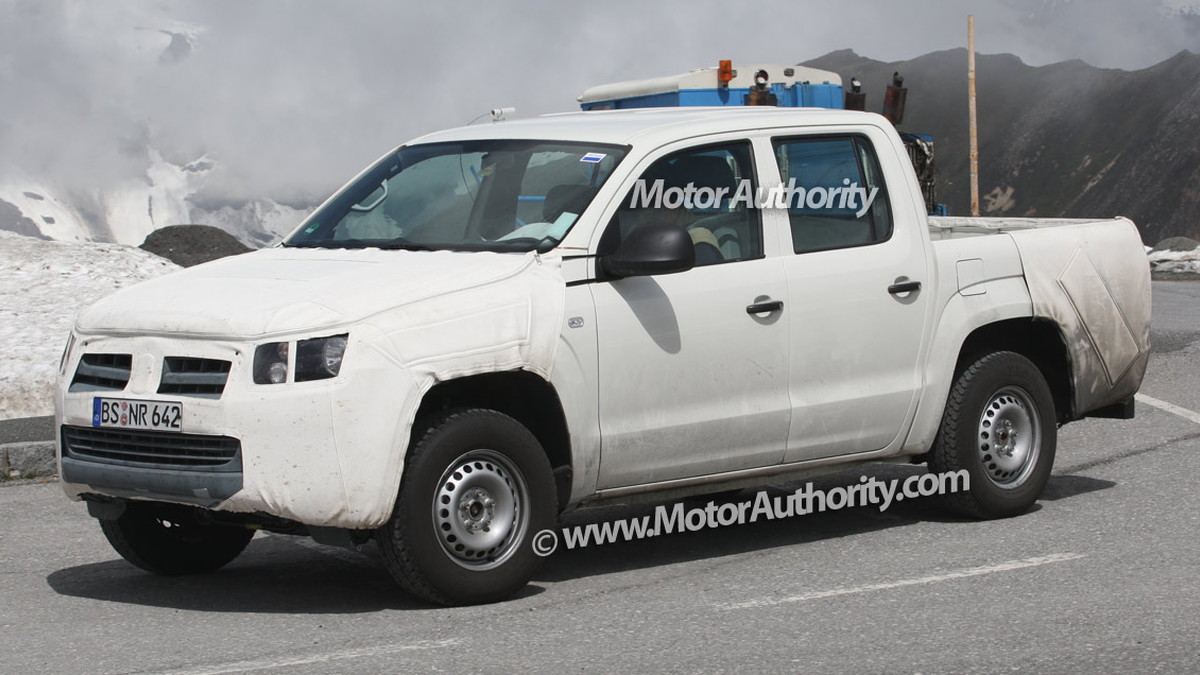 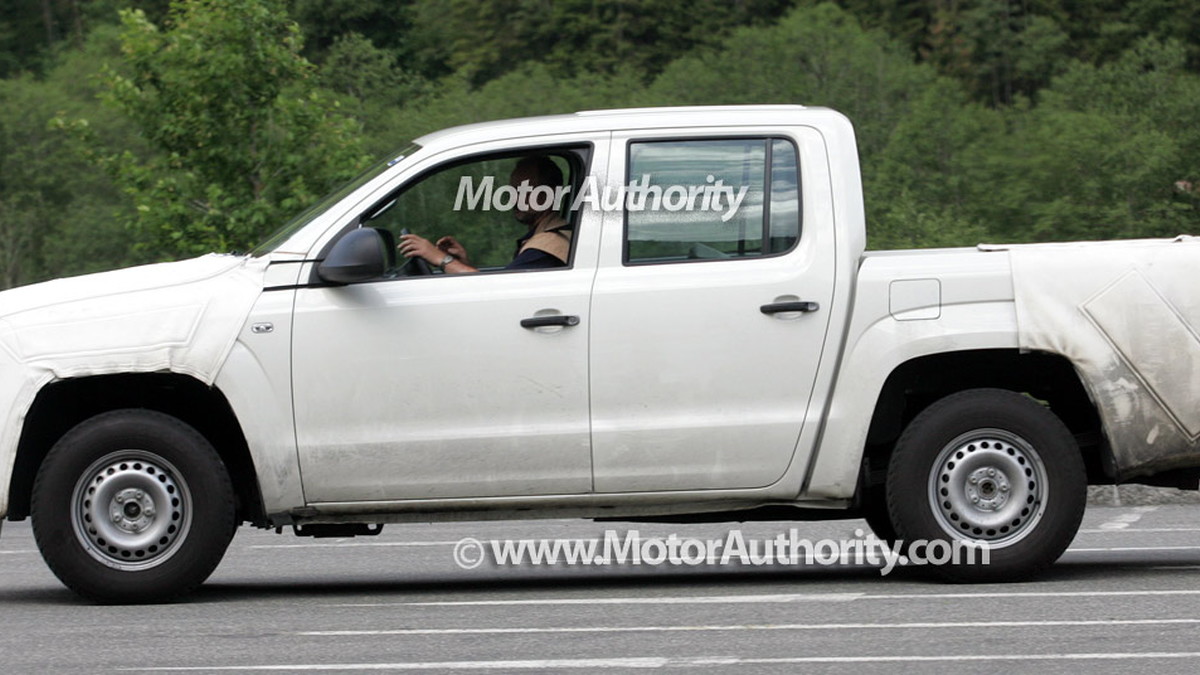 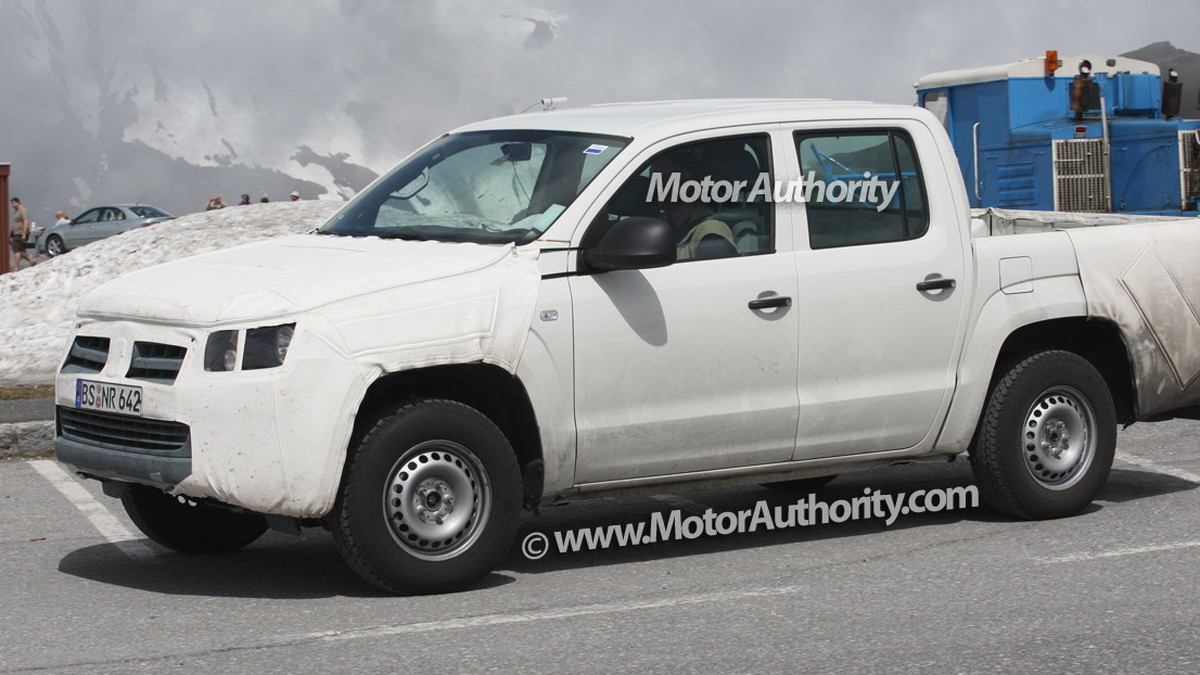 13
photos
In its quest to overtake Toyota in the sales race, especially in the lucrative U.S. market, Volkswagen is developing a new pickup truck to expand its line-up. These latest spy shots, depicting the new pickup, shows that VW will be targeting the midsize truck market. This particular variant features a short tray and quad-cab chassis.

VW is keen to strengthen its image in the U.S., where sales of pickups are still high compared to the rest of the world. However, VW’s plan may be a little late as rising fuel prices and a slowing economy has seen the pickup truck market fall dramatically over the past quarter. The carmaker has now reportedly killed its U.S. and European plans for the upcoming pickup.

To overcome this, the new model will likely be sold in global markets and to keep costs down production will be handled at a plant in Argentina. A premium version will also be launched although it will be sourced from a plant in Germany. VW is yet to even confirm the development of a pickup, let alone a new name for the vehicle, but most sources claim it will be called the Robust when it goes on sale next year.