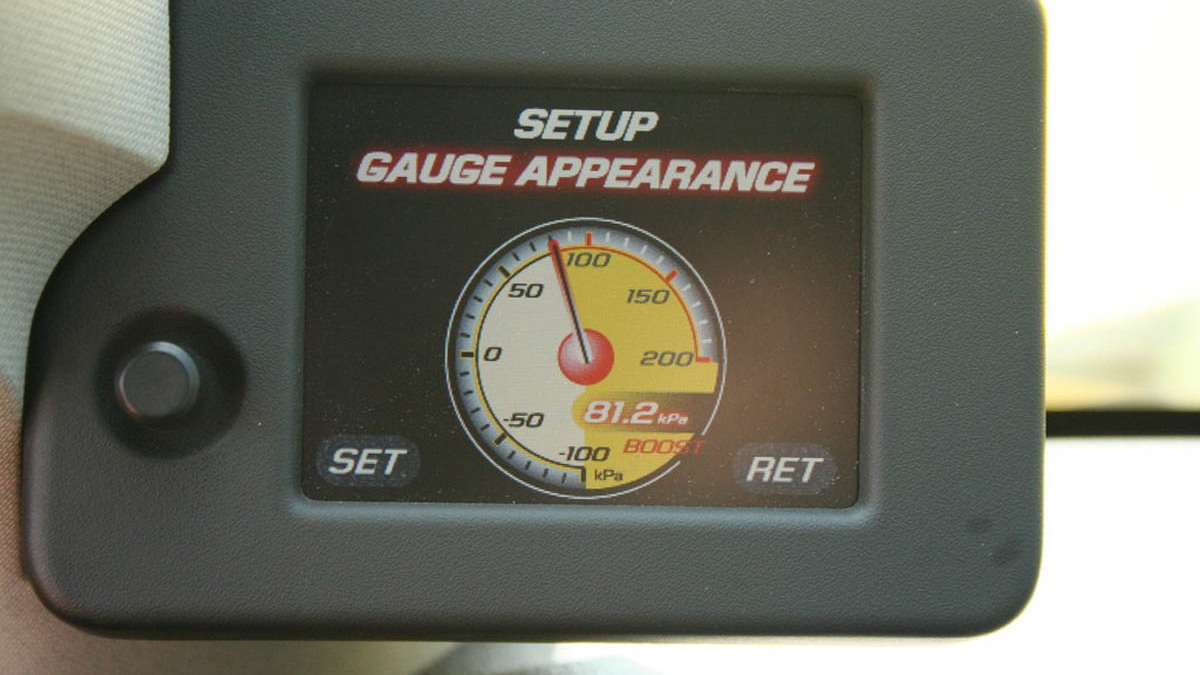 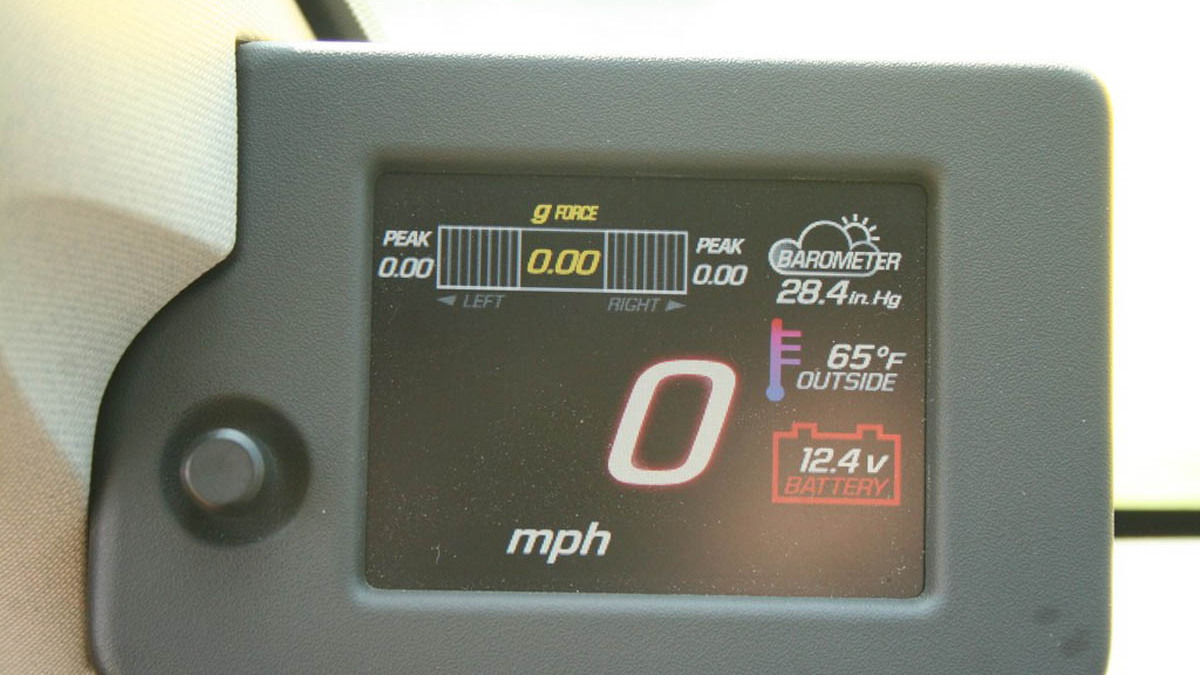 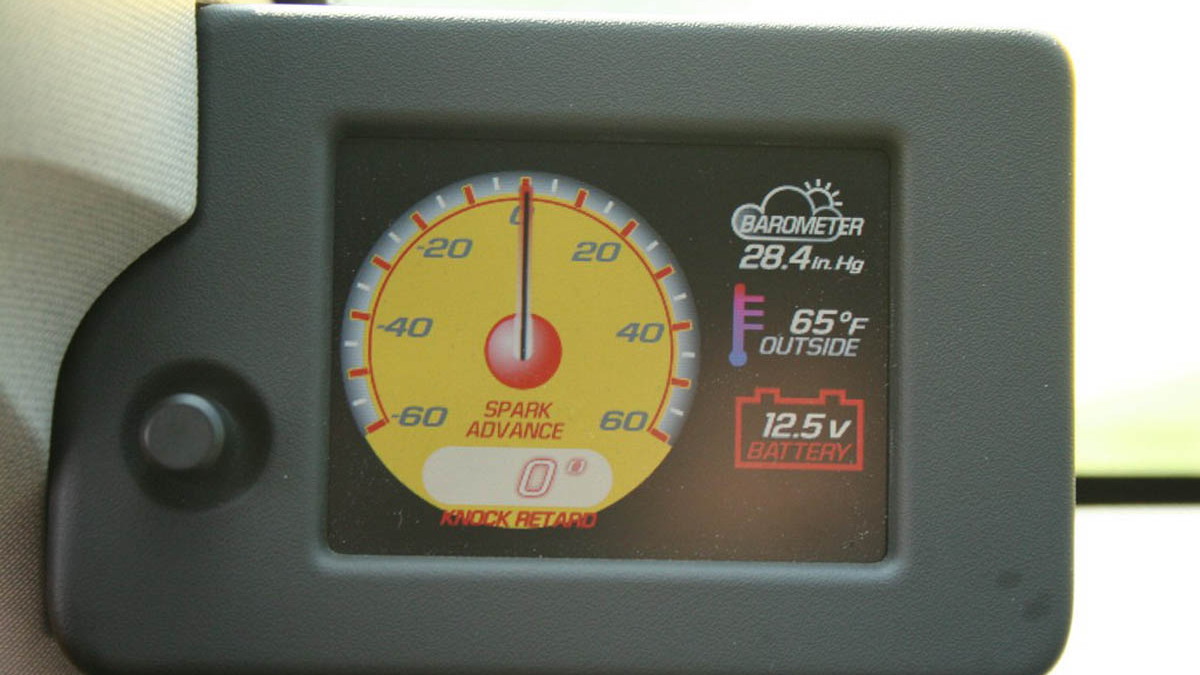 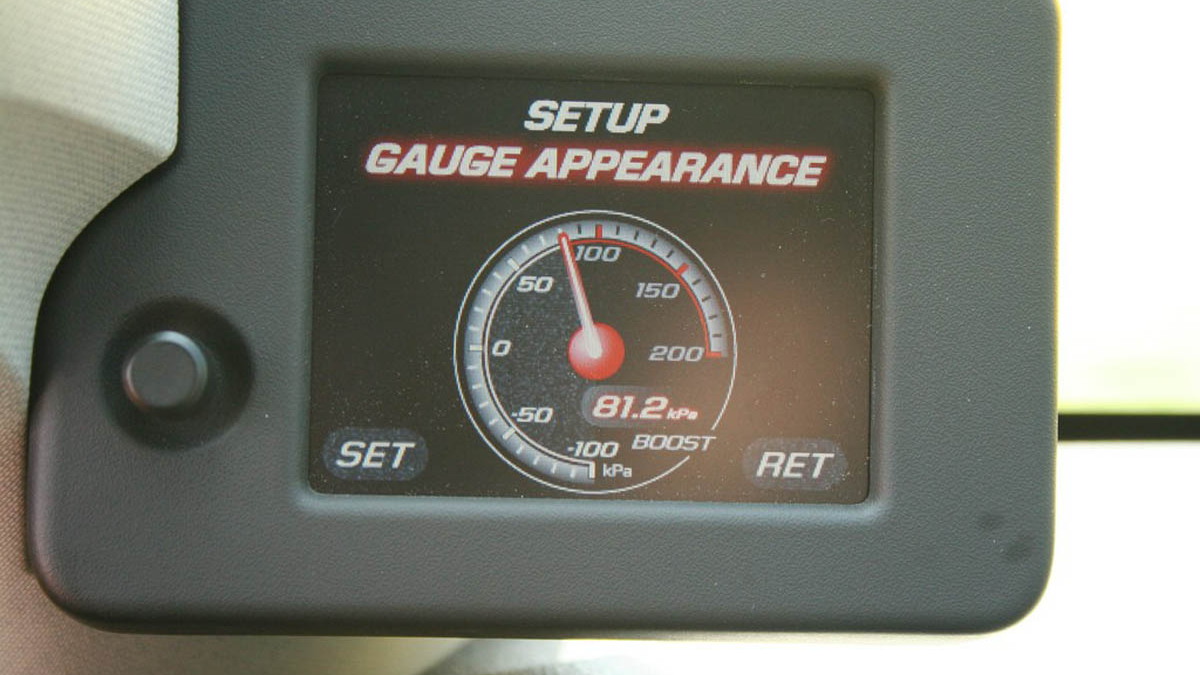 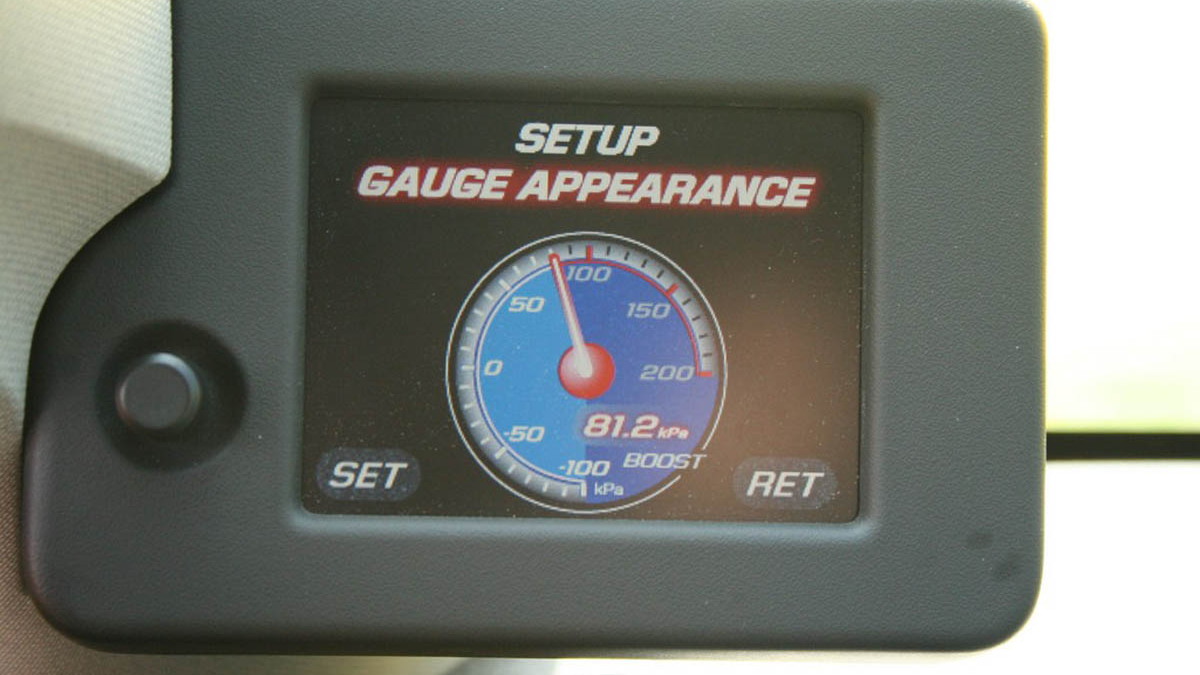 9
photos
While General Motors’ new ‘Reconfigurable Performance Display’ may be nowhere near as involving as the multi-function display system used in the Nissan GT-R, the performance feedback tool provides a number of vital vehicle statistics for very little money. The dealer-installed option will list for $295 and will be available initially on the Chevrolet Cobalt and HHR SS models, however it may eventually filter across to other GM models including the Pontiac Solstice GXP and Saturn Sky Redline line of cars.

Designed to work in conjunction with the ECOtec family of engines, the device can show in real time statistics such as boost pressure on turbo models, engine temperatures, air-fuel ratios, cam-phaser angles, spark and valve timing, instant torque and horsepower figures, as well as accelerative G-forces and battery voltages. There is an array of other customizable features, including options to adjust a vehicle’s traction control system and program a shift-light indicator.

The Reconfigurable Performance Display, which resembles a portable GPS unit, is mounted inside the cabin and is fed information that was once only available to specialized technicians via the compulsory OBD II on-board vehicle diagnostics system. Most of the information is shown in gauge form, but there are a number of options for users to customize the display.