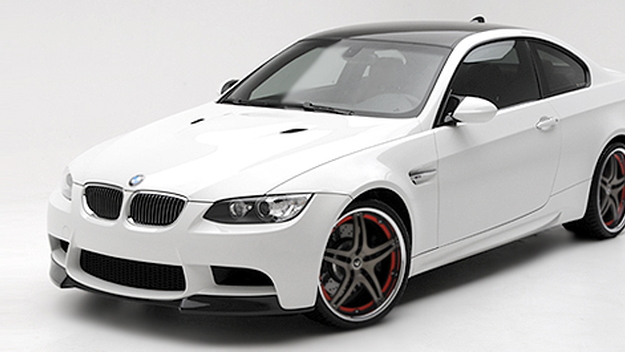 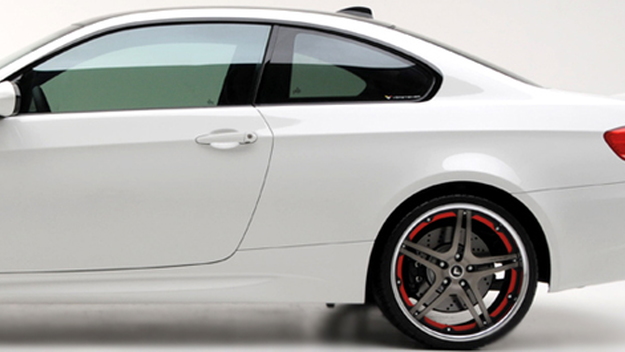 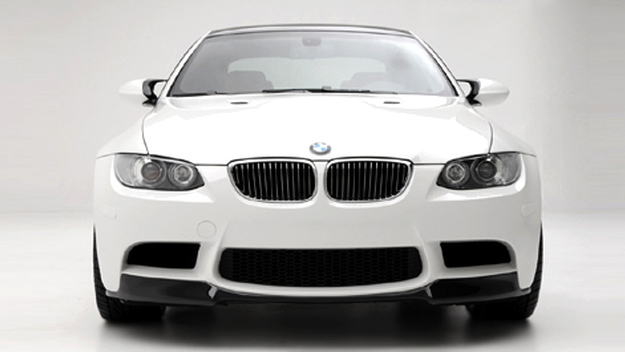 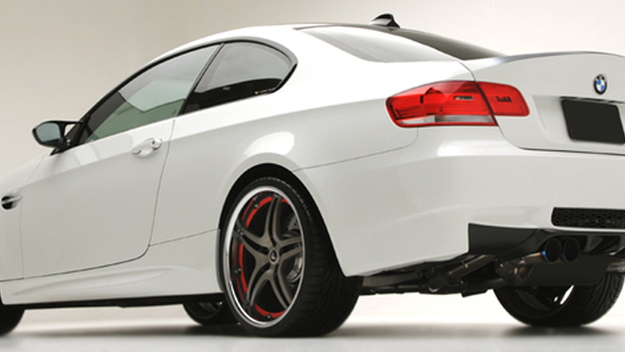 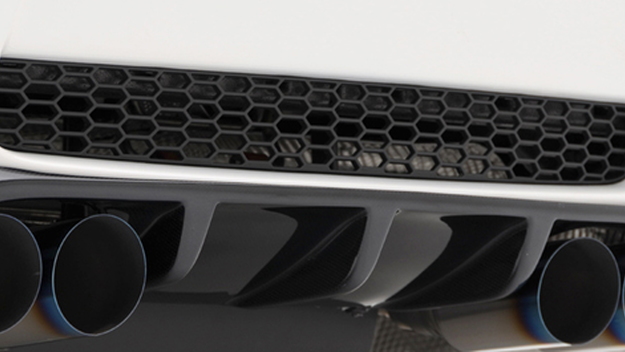 6
photos
While German tuners generally tend to stick with a single marque, tinkering with the likes of BMWs, Audis, Mercedes or Porsches to the exclusion of others, American tuner Vorsteiner works with all three marques, and its latest creation has tuners from around the world sitting up and taking notice. Borrowing inspiration from a now-neglected slice of BMW's own factory-produced special-edition lineup, the Vorsteiner car shows what could have been.

Working with the new BMW M3, Vorsteiner has attempted to recreate the flavor of BMW CSL models, which had extra power and lighter kerb weights to provide a more exhilarating driving experience. This Vorsteiner creation replaces some of the original parts with carbon-fiber replacements, and along with a titanium exhaust that shaves weight and opens up the sound, wider wheels and more power the Vorsteiner M3 is expected to be a more engaging drive than the standard M3.

Vorsteiner is also planning a 500hp version in the near future, which should take the M3 beyond the 200mph mark.

BMW's M Division chief Ludwig Willisch recently revealed the company wouldn't be building a CSL version of the current M3 because there wasn't enough projected demand for the car.