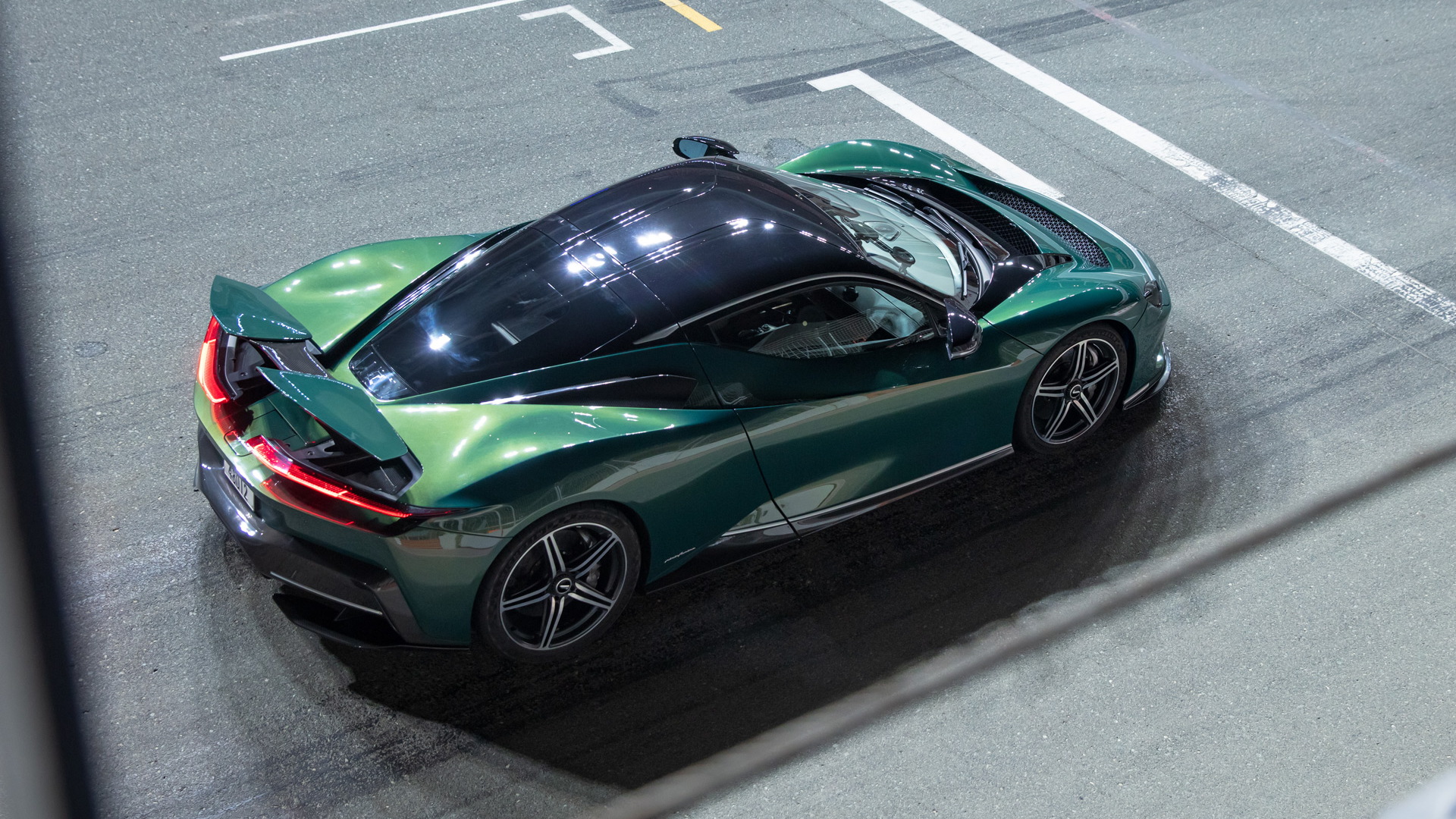 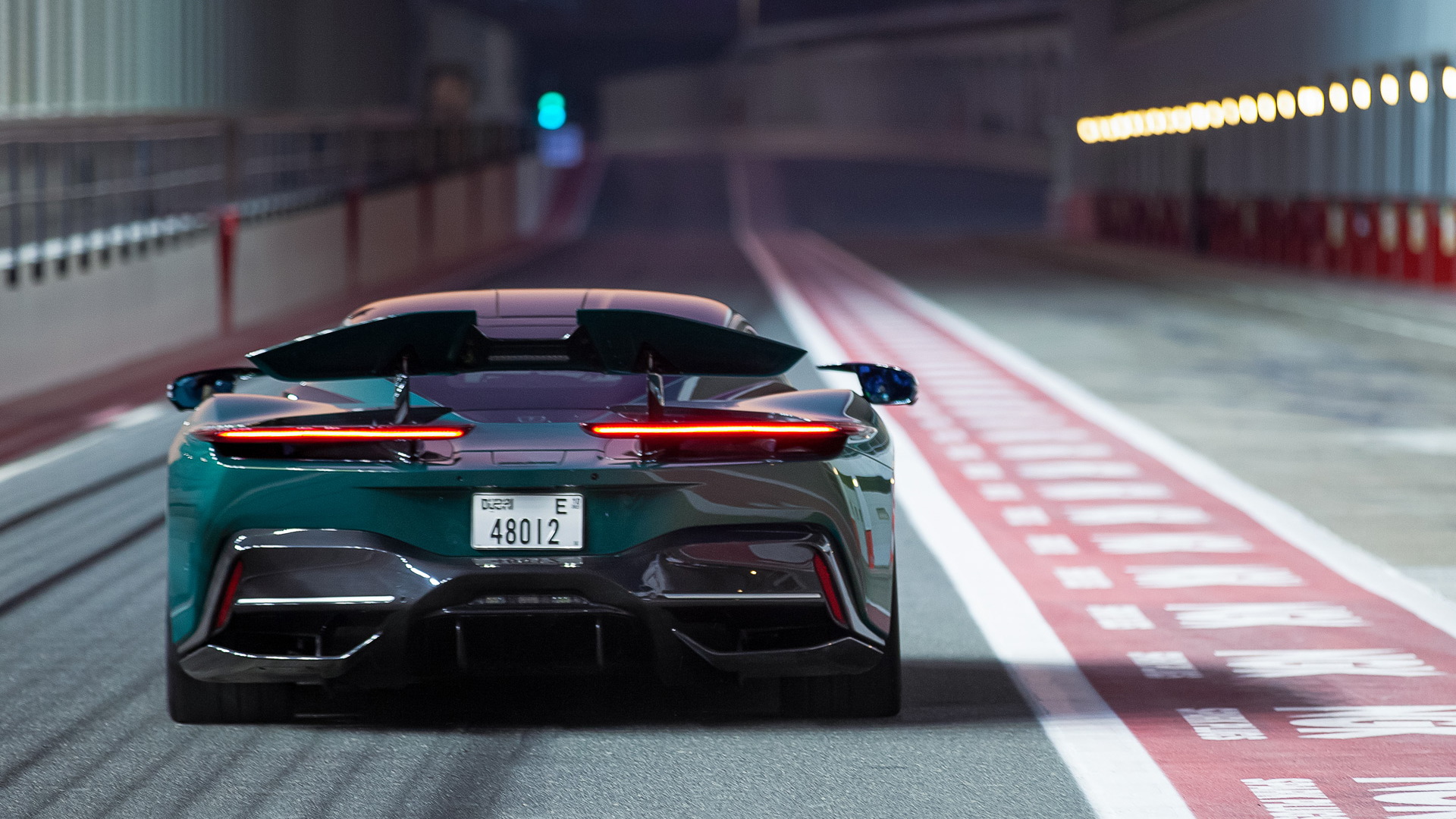 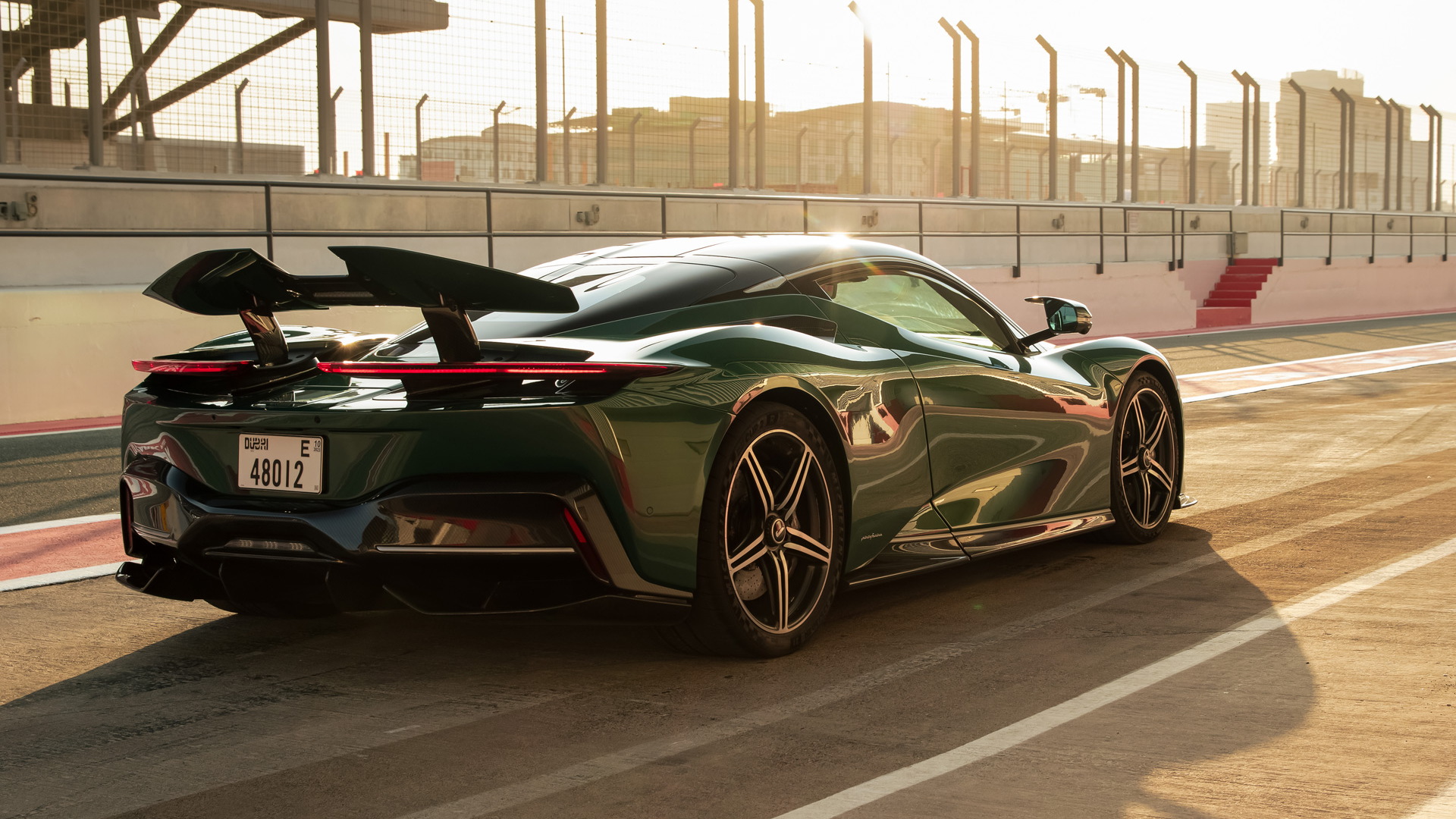 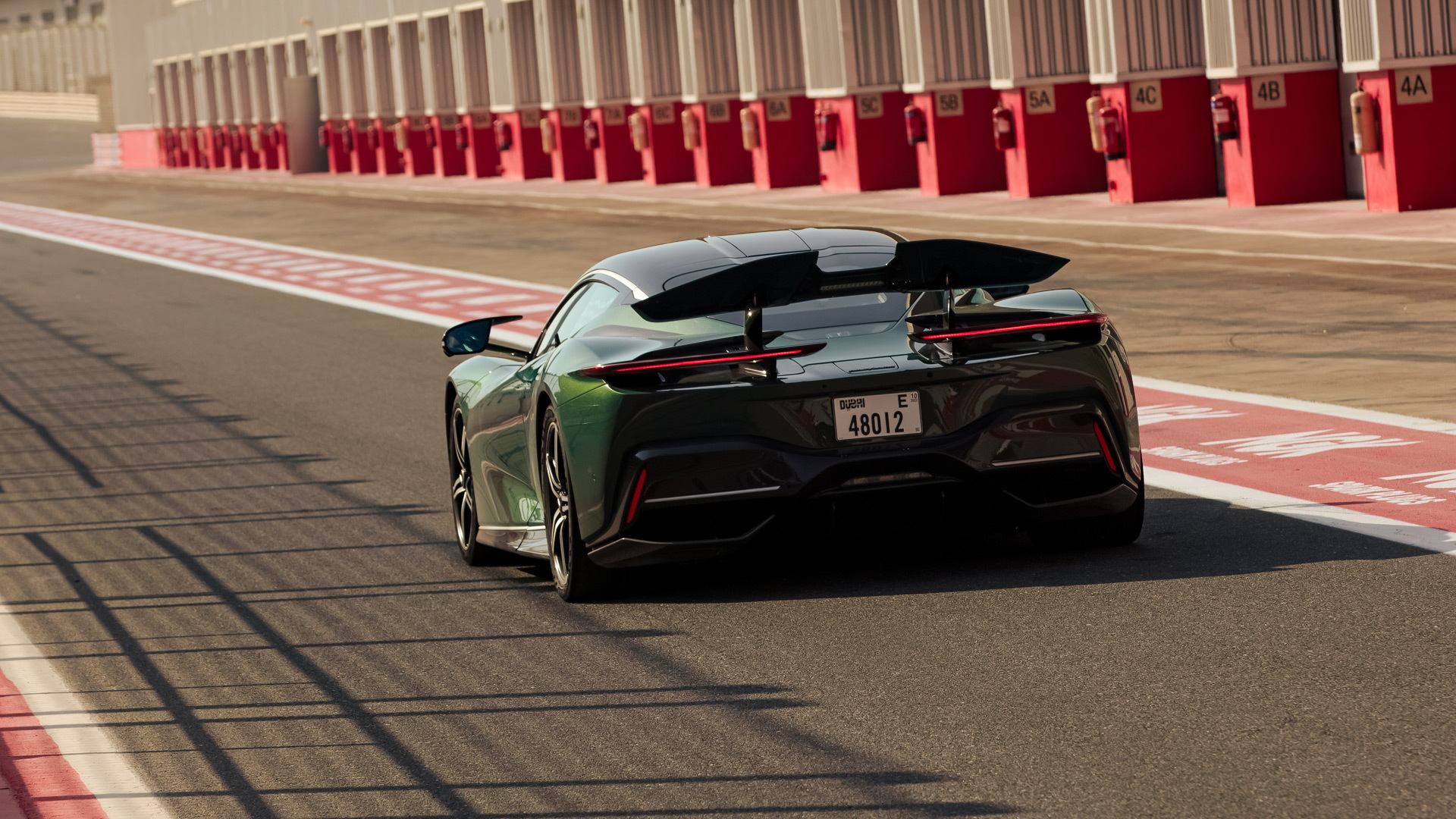 Pininfarina has published official performance figures for its Battista electric hypercar, and it's quick, even by EV standards.

According to the company, the Battista needs just 1.79 seconds to hit 60 mph, beating the 1.85 seconds the Rimac Nevera needs to achieve the same feat.

Like the Nevera's time, the Battista's time was achieved with one foot of rollout. Without rollout, i.e. timing the acceleration from a complete standstill, the time would be slightly slower.

The acceleration time of 1.99 seconds quoted by Tesla for the Model S Plaid is also with rollout. The Nevera and Model S Plaid times were also achieved on high-friction surface dragstrips to maximize traction, and it's possible the same is true for the Pininfarina, though the company hasn't confirmed that.

Pininfarina conducted acceleration tests for the Battista at Italy's Nardo test track. Other claimed figures include 0-120 mph acceleration in 4.49 seconds and a top speed of 217 mph. The Battista is also claimed to stop from 62 mph in just 101.7 feet.

While the Battista is quicker in acceleration than the Nevera, the Rimac still has the top speed advantage. It hit 256 mph during testing, which is a record for a production EV.

The Battista's powertrain features a 120-kwh T-shaped battery that feeds four electric motors good for a combined output of more than 1,874 hp. The powertrain is actually the same as in the Nevera, although the Nevera has a 1,914-hp rating.

According to Paolo Dellacha, Pininfarina's product and engineering chief, optimized weight distribution and a low center of gravity are key to the Battista's results. The Battista also benefits from a bespoke chassis and suspension.

Pininfarina will build just 150 examples of the Battista and deliveries have already begun.