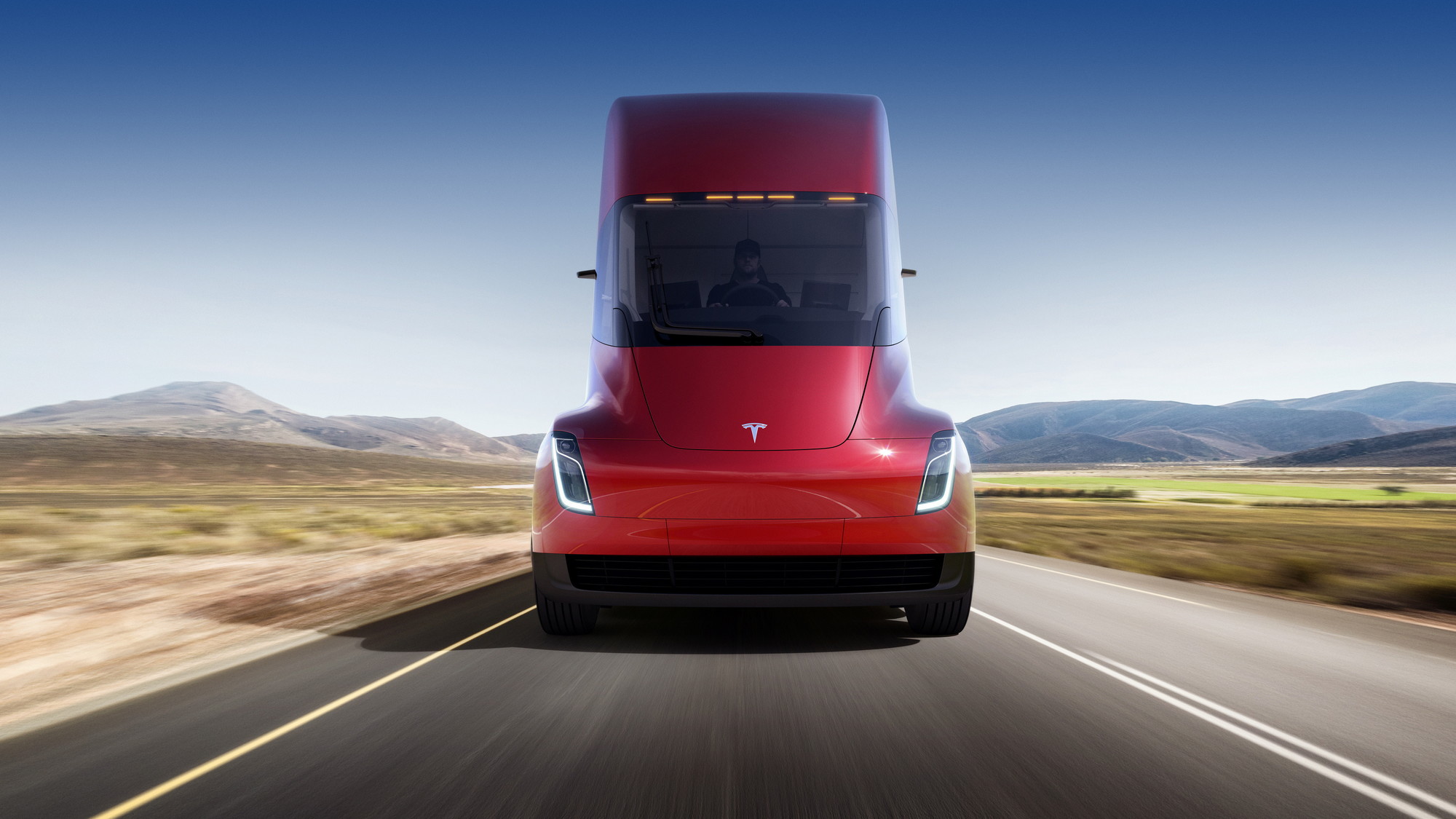 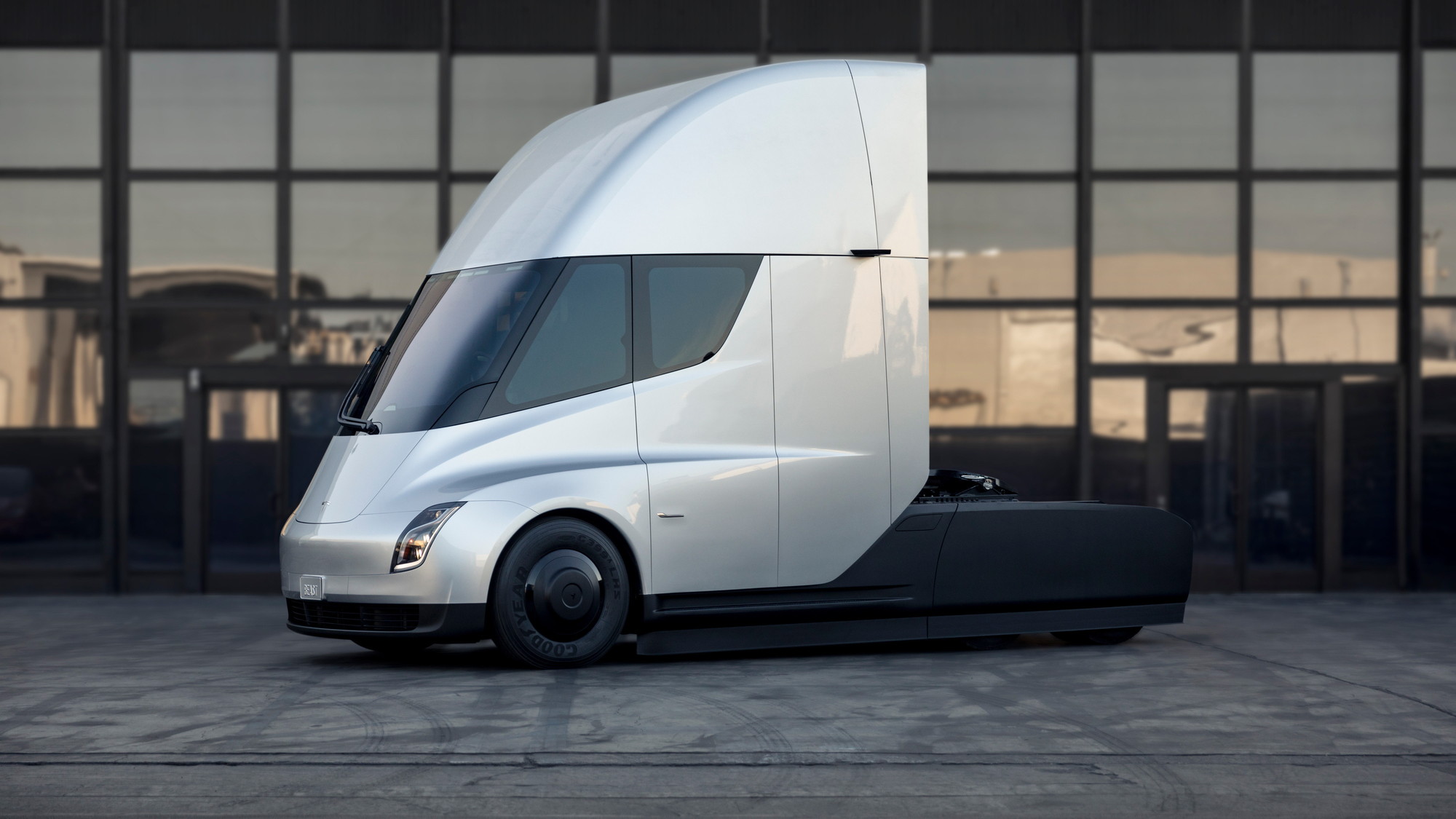 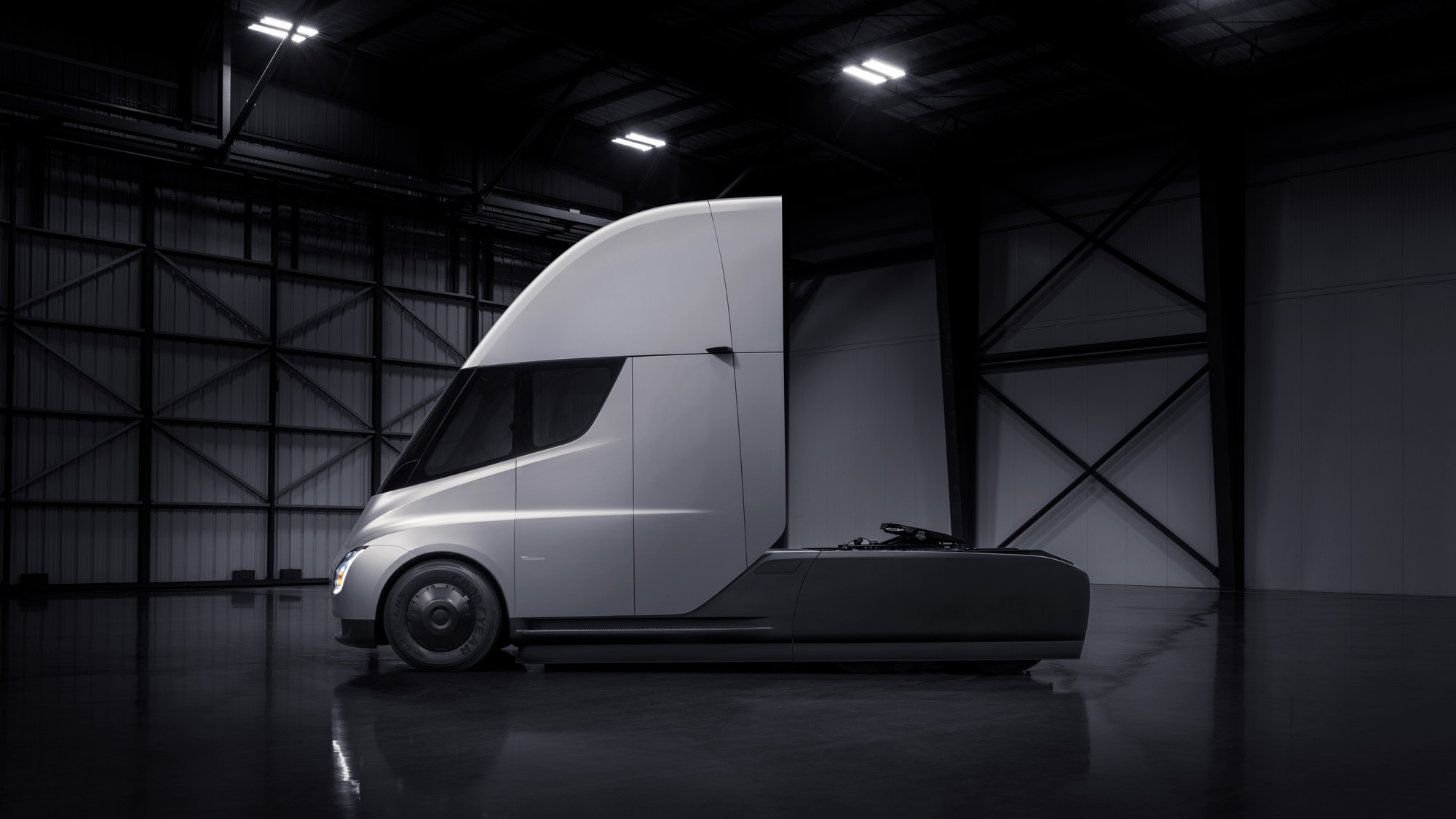 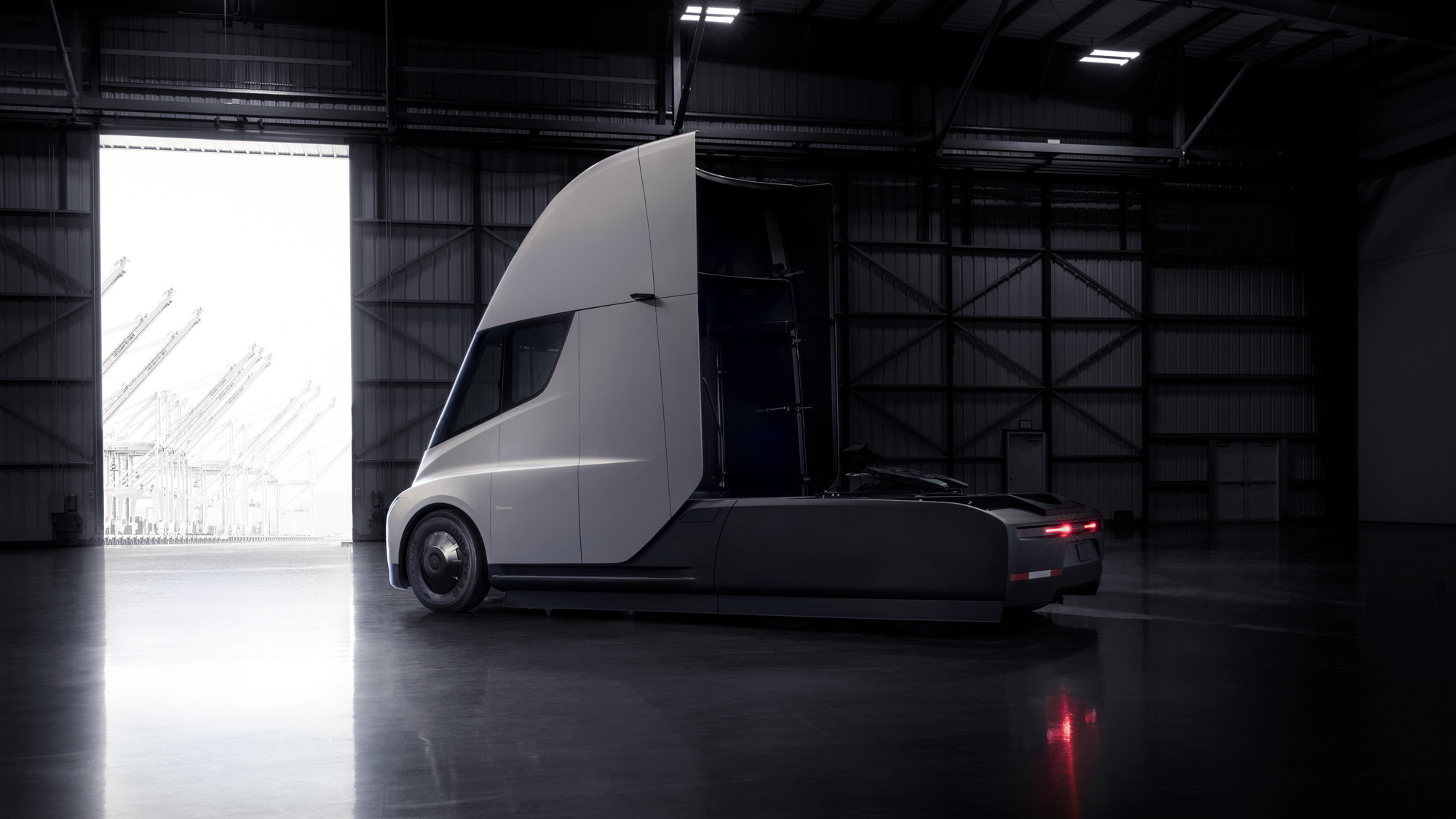 Tesla CEO Elon Musk took to Twitter late on Thursday to announce production of the company's semi-trailer truck, dubbed the Semi, has started.

He also confirmed that Pepsi, which placed an order for 100 of the Class 8 trucks following the debut in 2017, will be among the first recipients. Semi deliveries to the beverage company begin Dec. 1. Budweiser also made an order for 40 of the trucks around the same time as Pepsi.

Excited to announce start of production of Tesla Semi Truck with deliveries to @Pepsi on Dec 1st! pic.twitter.com/gq0l73iGRW

Production of the Semi is handled at Tesla's plant in Austin, Texas. The plant is also where Tesla builds the Model Y crossover, and in 2023 is slated to start production of the Cybertruck pickup truck.

Production of the Semi was originally due to start in 2019 but the date was pushed back as Tesla prioritized Model Y production in Austin in the face of limited availability of battery cells and other supply-chain issues. Since then, established truck manufacturers like Daimler Trucks and Volvo Trucks have already launched electric trucks, including Class 8 trucks.

Tesla started accepting reservations for the Semi in May and started requesting a $20,000 deposit in August, at which point reservations were closed. The trucks were originally priced at $150,000 for a 300-mile model and $180,000 for a 500-mile model. It's possible Tesla will increase prices when reservations open again, a situation that has affected a number of electric vehicles in recent months.

Tesla's performance figures for the Semi include 0-60 mph acceleration in 20 seconds and the ability to accelerate on gradients up to 5%. Those figures are with the Semi's maximum 82,000-lb gross weight onboard. Power comes from a trio of motors.

Tesla hasn't said how big the battery is but the company said a 70% charge in 30 minutes is possible using one of its chargers designed for the Semi.

It's possible the Semi will also feature Tesla's Autopilot and Full Self-Driving electronic driver-assist features, though the company hasn't confirmed the availability. Telsa originally said there will be some self-driving capability back during the truck's 2017 launch, however.