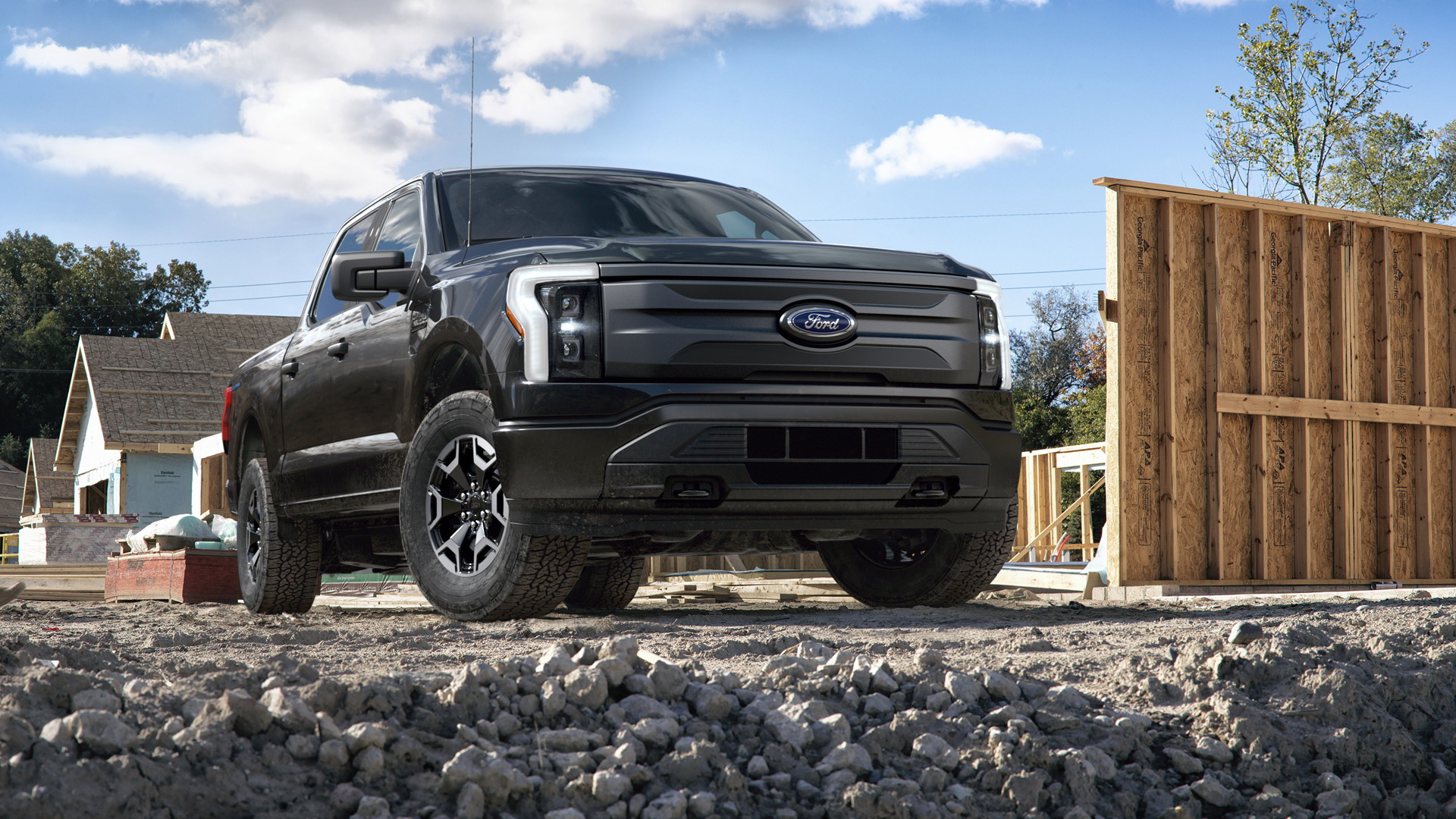 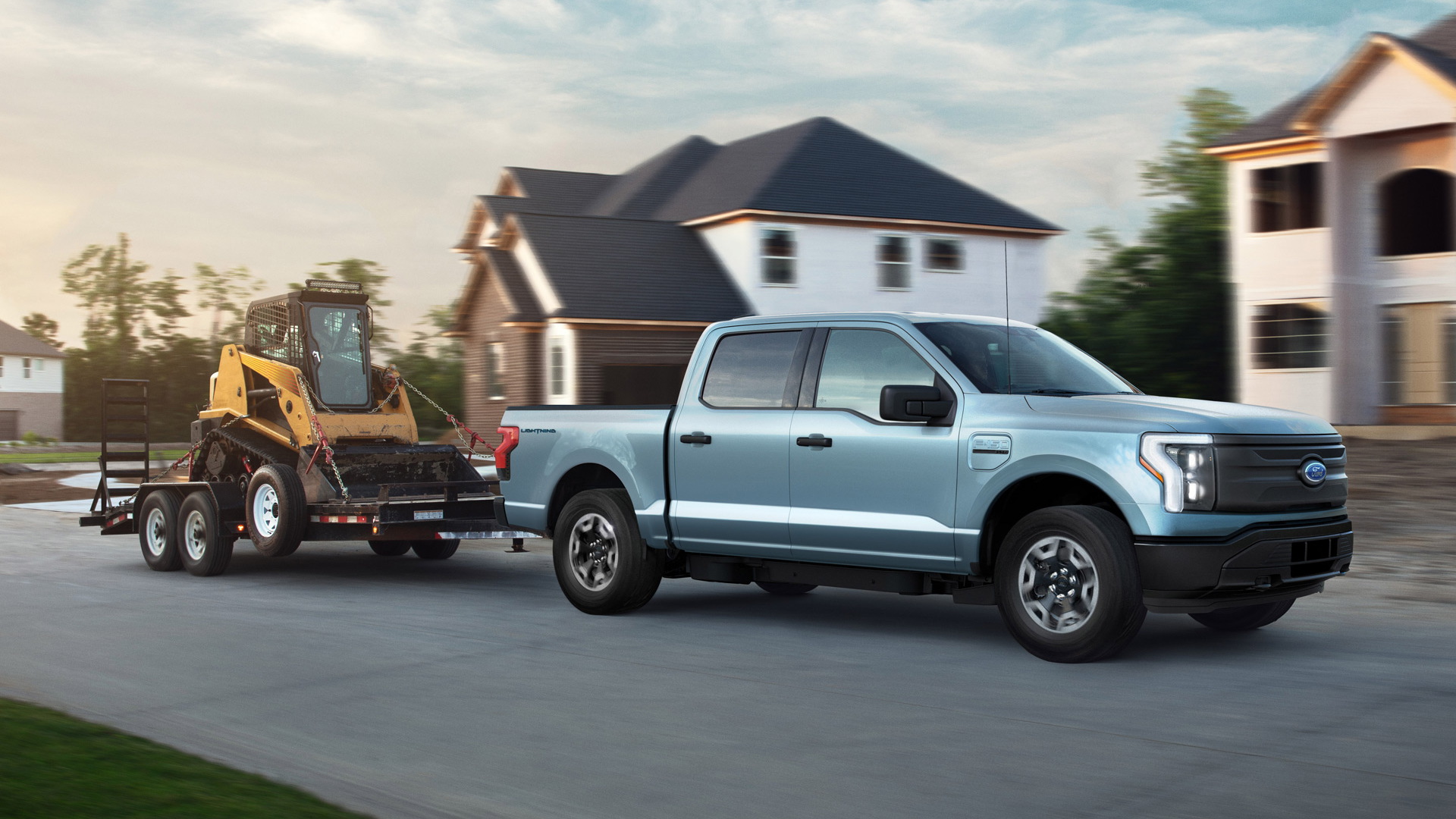 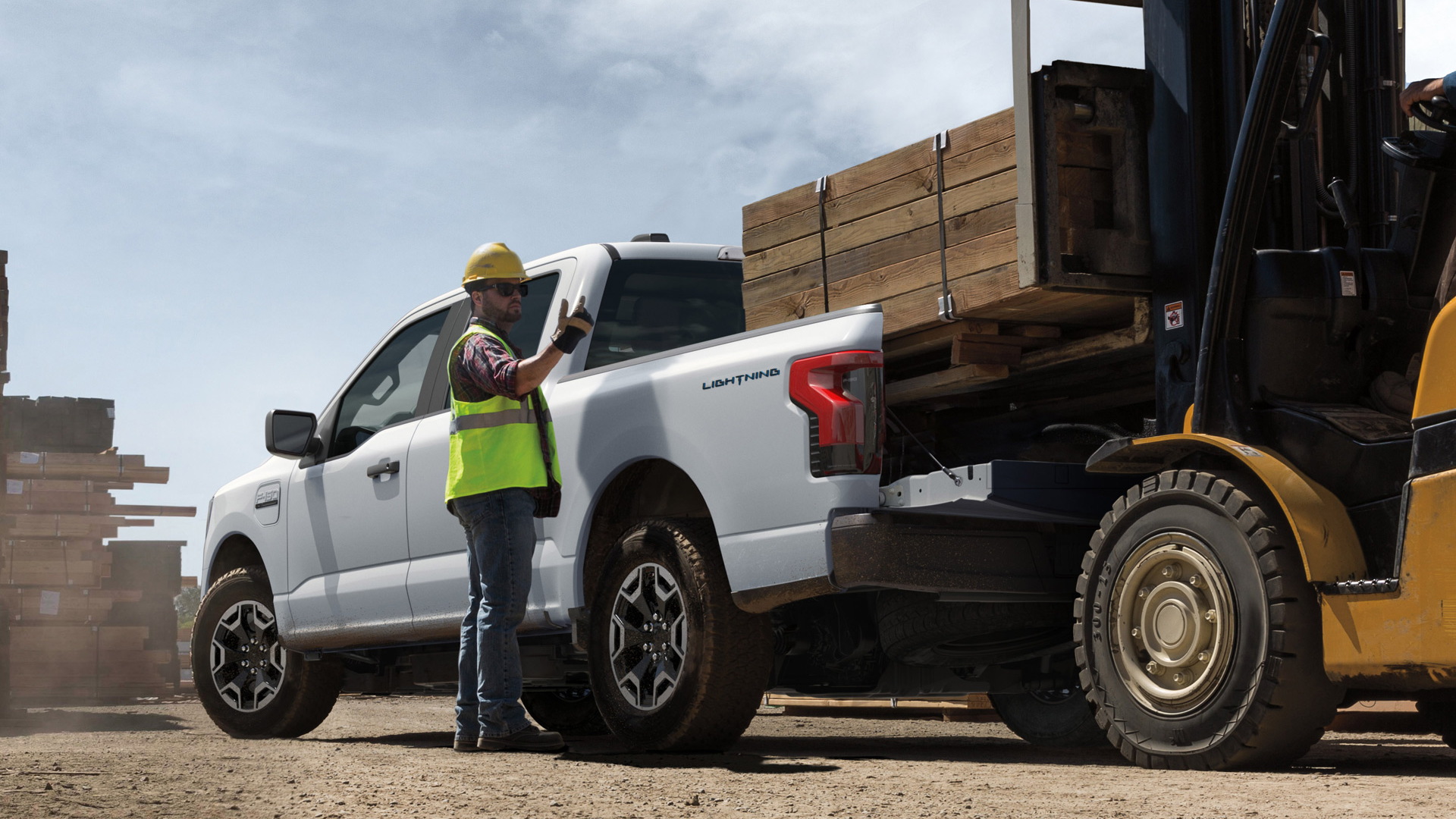 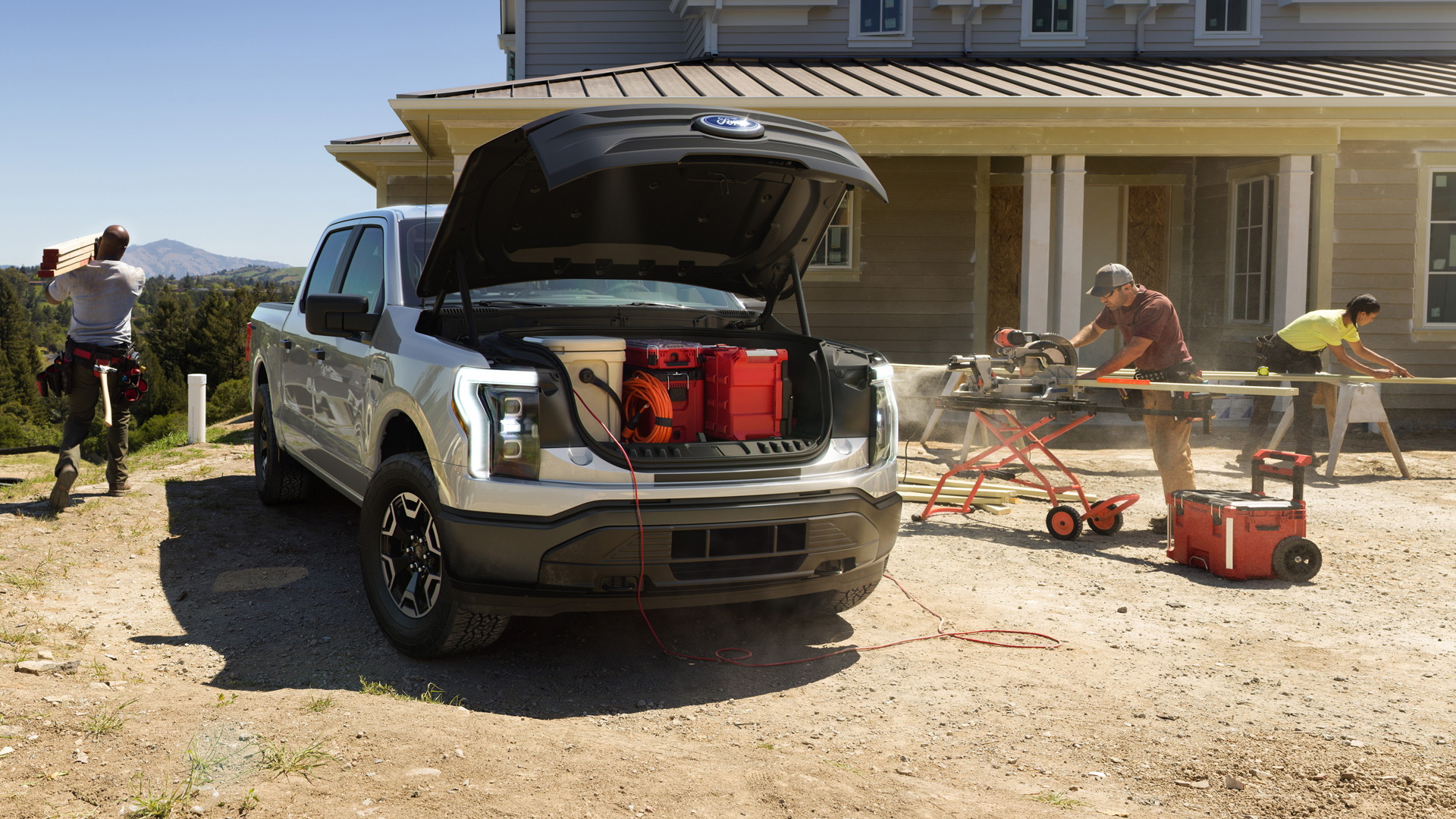 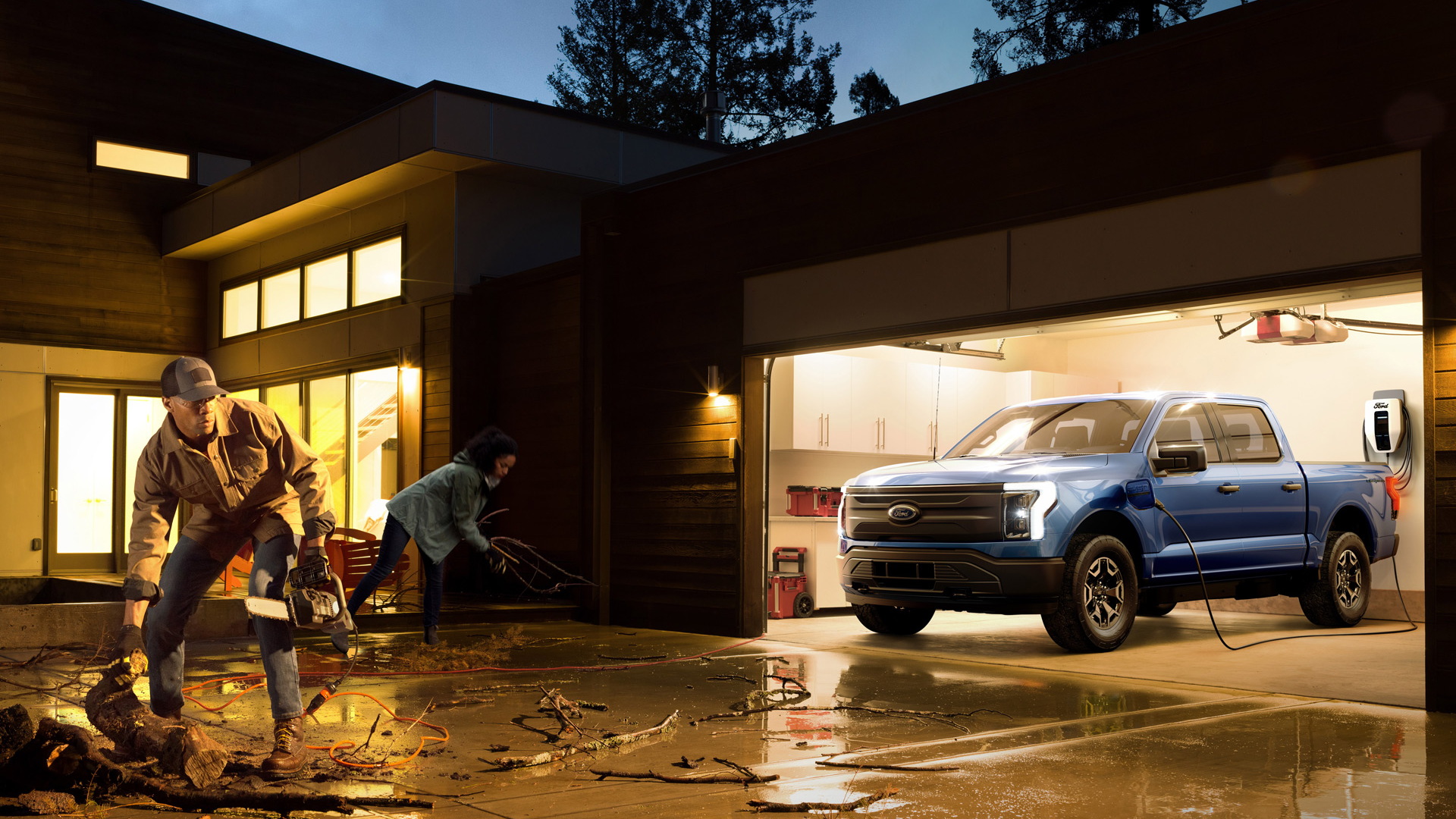 Ford is increasing pricing on its F-150 Lightning electric pickup truck for the second time.

The Pro is the base grade aimed at fleet buyers, and was priced at just $41,669 when the 2022 F-150 Lightning was launched in May. Ford then increased the price of Pro in August to $48,769 for the 2023 model year, while also increasing range from 230 to 240 miles, and adding Pro Trailer Hitch Assist technology.

Other grades were also affected by the August price rise, but Ford hasn't said if that was the case with its latest price rise.

It's possible Ford may have underestimated demand for the F-150 Lightning and is now adjusting pricing.

Ford has delivered 8,760 units since deliveries started in June, and the the automaker said the zero-emission truck is one of its fastest-turning vehicles on dealer lots, requiring just eight days.

Other automakers have prices on EVs in recent months. EV startups Lucid and Rivian have both increased prices this year, while Tesla has raised prices across its lineup multiple times this year.