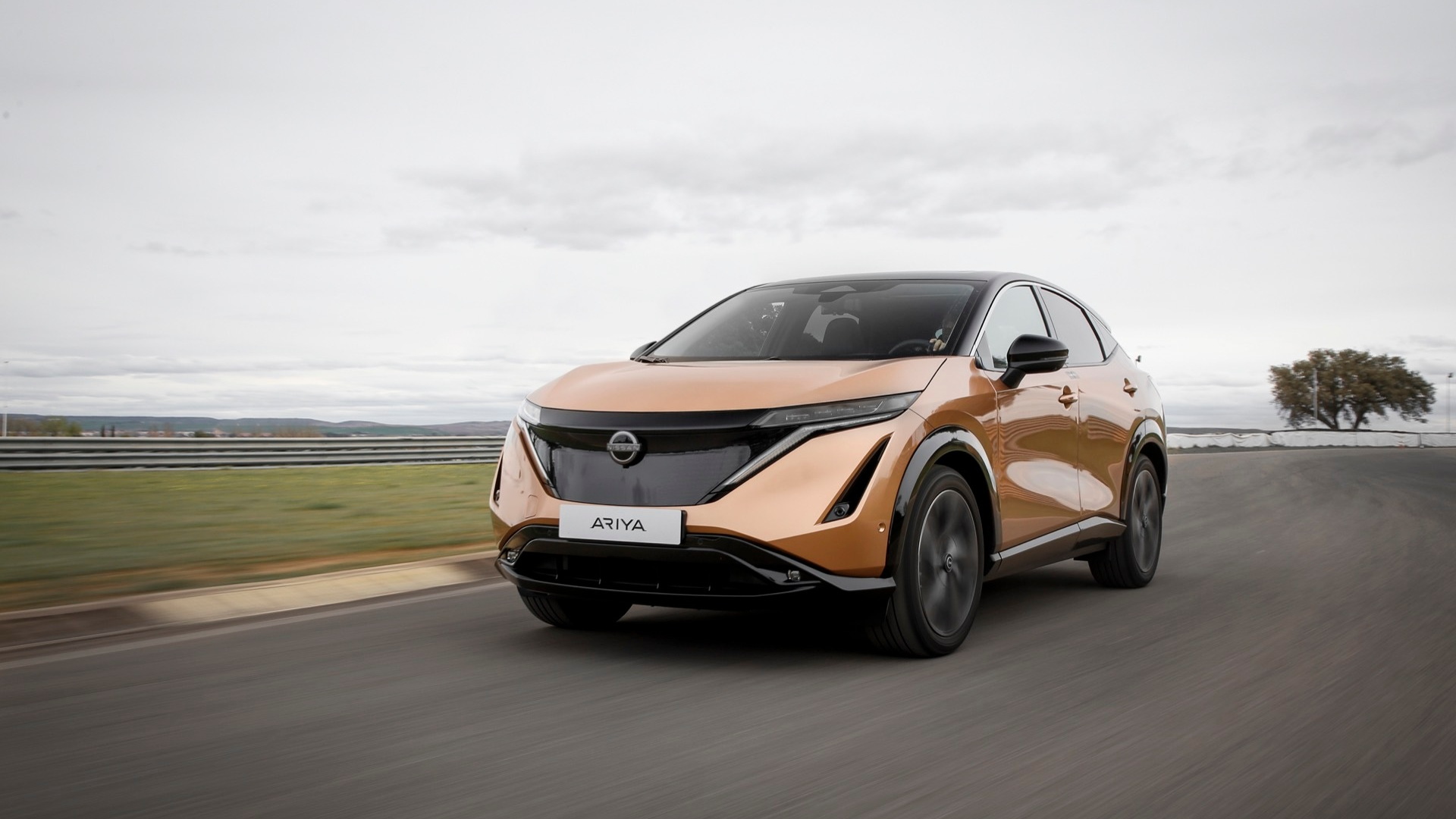 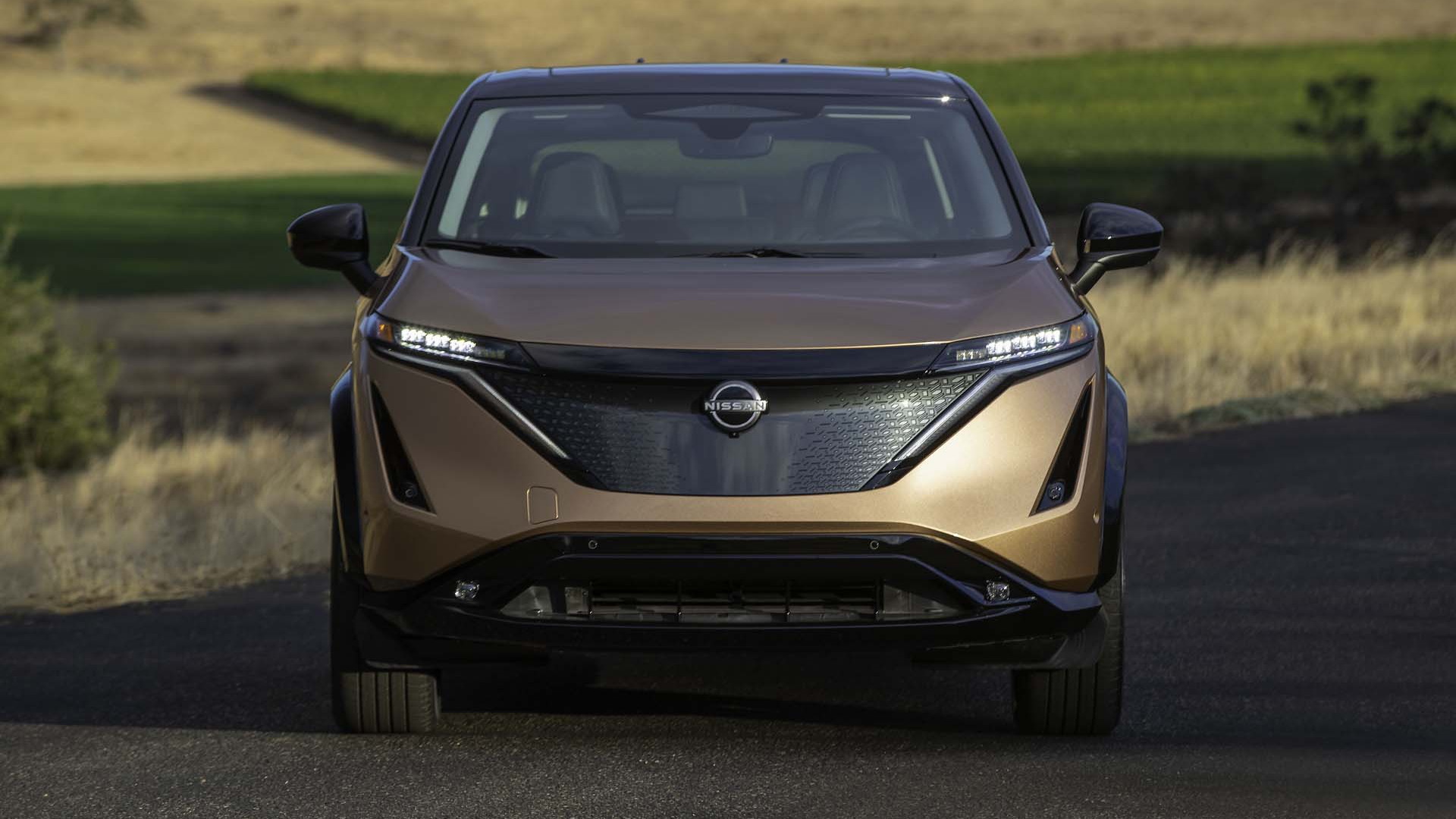 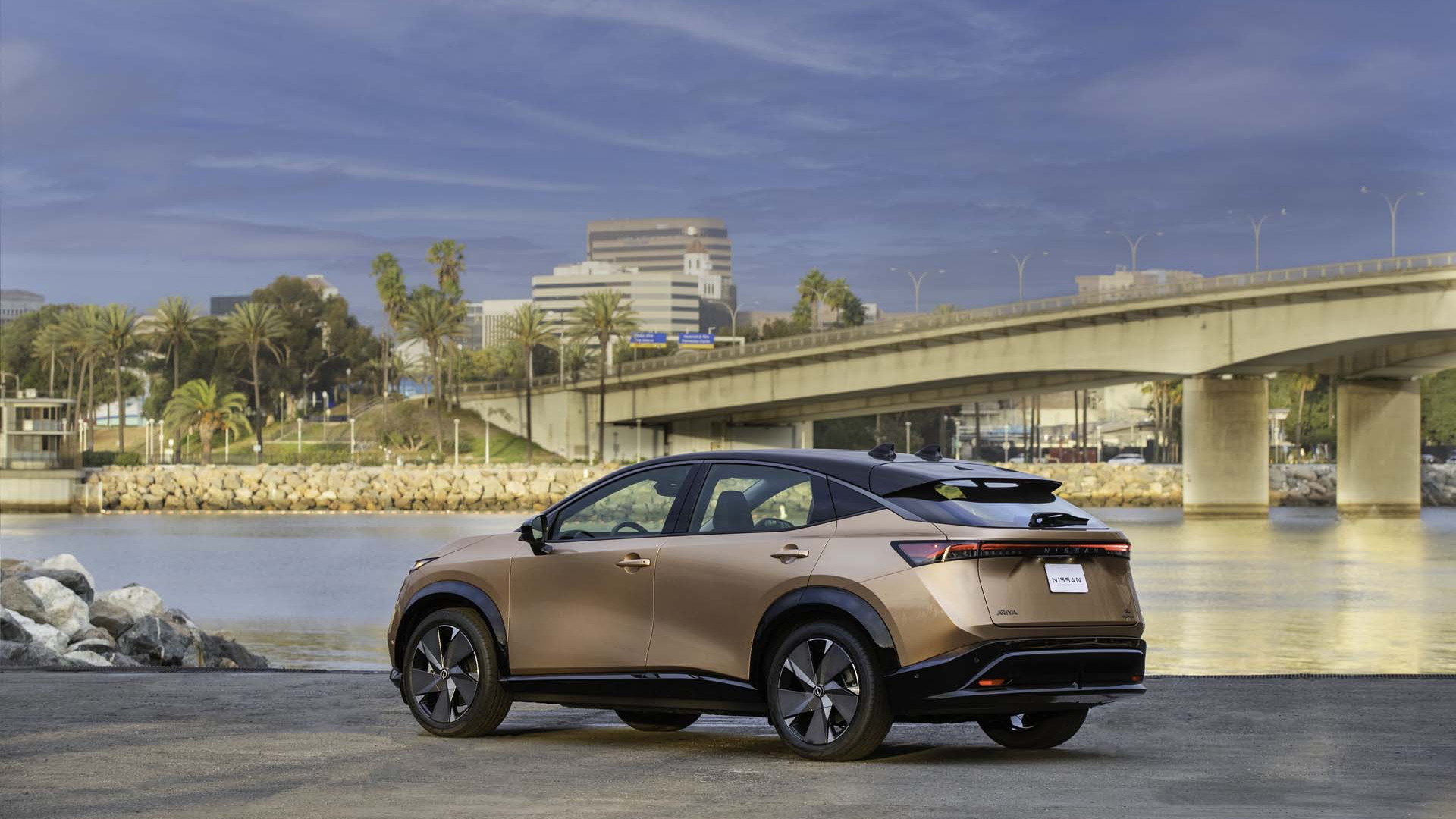 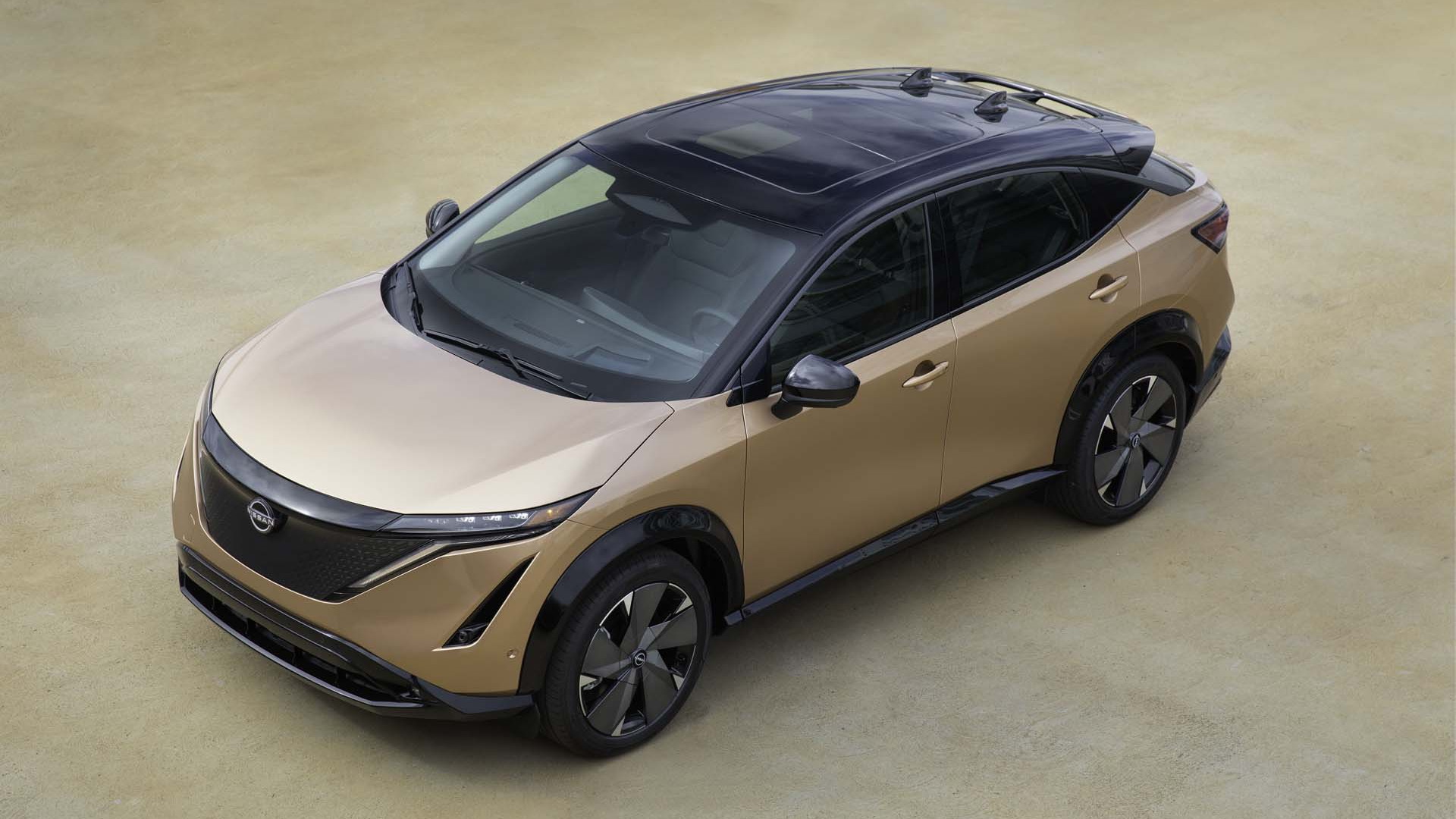 It seems like forever since Nissan first took the covers off the 2023 Ariya—the debut was in mid-2020—but the small electric crossover is close to making its showroom appearance, with Nissan confirming the start of sales this fall.

Anyone hoping for Nissan's originally promised starting price of around $40,000 is going to be disappointed as the 2023 Ariya is priced from $44,485, including a $1,295 destination charge. The price is for a base Ariya Engage grade which comes with a 63-kwh battery that Nissan estimates will deliver about 216 miles of range.

Anyone looking for a decent range will have to upgrade to the Ariya Venture+ which starts at $48,485 and comes with an 87-kwh battery and 304 miles of estimated range. EPA-rated figures are yet to be published.

Note, Nissan offered slightly lower pricing on some models for early reservation holders and the automaker will stick to the promise for those customers.

The Ariya is designed to target vehicles like the Ford Mustang Mach-E, Tesla Model Y, and Volkswagen ID.4. It's similar in size to those models, featuring a 182.9-inch length and 109.3-inch wheelbase. There are two rows in the cabin, with enough space for five adults.

The cabin is also loaded with standard tech. A 12.3-inch digital instrument cluster faces the driver and is joined by a 12.3-inch infotainment screen and color head-up display. The Ariya also features Apple CarPlay and Android Auto smartphone integration, as well as voice activation either via Nissan's own system or Amazon Alexa.

The Ariya also comes with several electronic driver-assist features, including handy items like automatic emergency braking with pedestrian detection, blind-spot monitors, and rear cross-traffic alerts. Available is Nissan's ProPilot 2.0 driver-assist system, which can handle itself in a single lane on highways but requires the driver's attention for road changes or choosing when to pass slower moving vehicles. An automatic parking system is also available.

The Ariya rides on Renault Nissan Mitsubishi Alliance's CMF-EV platform for electric cars. The platform will underpin many more models from Nissan as the automaker is targeting 40% of its sales in the U.S. to be EVs by 2030, and a significant portion of the remaining sales to be hybrids.