Mercedes-Benz and Rivian on Thursday signed a memorandum of understanding for joint production of electric vans in Europe.

This is the first step toward a planned manufacturing joint venture that will produce "bespoke large electric vans" for both Mercedes and Rivian, the two companies said in a joint press release.

The agreement includes plans for a new European factory to build electric vans for both Mercedes and Rivian. The factory will be located on an existing Mercedes site in Central or Eastern Europe, but will produce EVs exclusively, the companies said.

The joint venture appears to be limited to manufacturing and not vehicle development, as the vans will use each company's respective platform. One will be based on the Mercedes Van.EA platform due to launch in 2025, while the other will be based on the second-generation Rivian Light Van (RLV) platform. However, further collaboration will be explored, the companies noted. The joint venture will give Rivian its first manufacturing beachhead in Europe, something the company hinted at in 2021.

Mercedes currently sells electric versions of its existing vans in Europe, including the eSprinter, eVito Panel Van cargo van, and eVito Touring and EQV passenger vans. EQT and eCitan models are also in the pipeline, which will give Mercedes an electric version of each of its European van models. 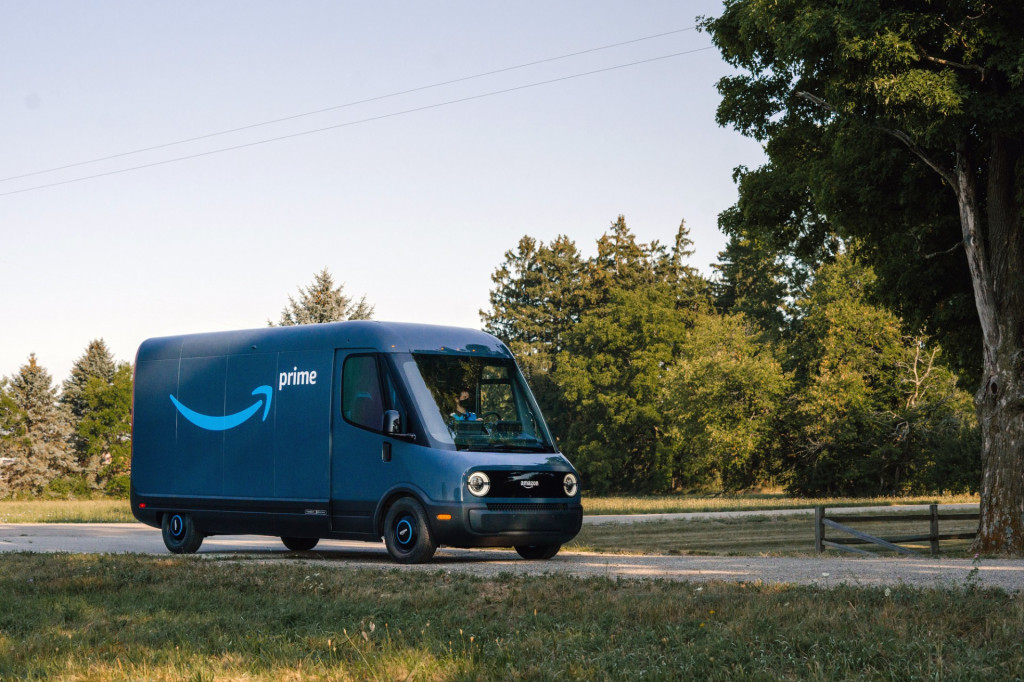 Meanwhile, Rivian is working to deliver electric vans for Amazon, which is also an investor in the automaker. First shown in 2020, the van shares a platform with the Rivian R1T pickup truck and R1S SUV, with a body and other features designed with Amazon's input. The e-commerce giant aims to put 100,000 electric delivery vans on the road by 2030.

Mercedes assembles Sprinter vans for the U.S. market in South Carolina, and it will start production of a next-generation eSprinter there in 2023. The automaker also recently slimmed down its U.S. van lineup by killing off the Metris. It's unclear if this joint venture will produce vehicles for the U.S. market.