Amazon on Thursday announced a round of measures aimed at curbing its operations' emissions. The company has set itself the goal of becoming carbon neutral by 2040, or 10 years ahead of the Paris Agreement's goal of 2050. Amazon is also challenging other companies to reach the goal in what it is calling the Climate Pledge.

One of the measures Amazon plans to implement is to deliver its packages using battery-electric vans sourced from Rivian. Amazon has already committed to investing $700 million in the American EV startup and on Thursday it said it will order 100,000 vans. The first of the electric vans will start delivering orders in 2021 and Amazon hopes to have all 100,000 on the road by 2030. The company estimates this will save around 4 million metric tons of carbon per year.

Other measures include switching to renewable energy and investing in projects restoring and protecting forests, wetlands, and peatlands around the world. 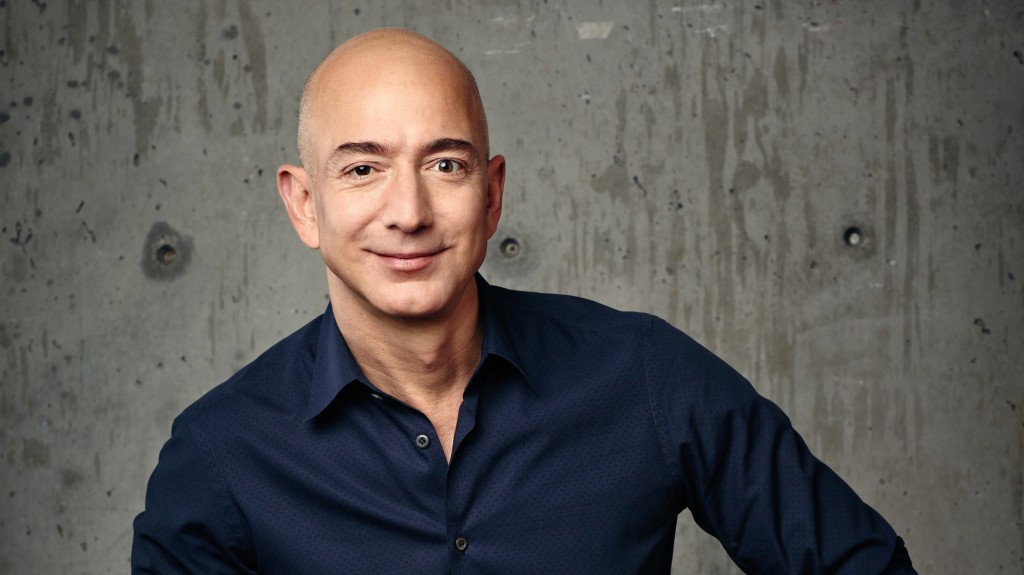 “We’re done being in the middle of the herd on this issue—we’ve decided to use our size and scale to make a difference,” said Jeff Bezos, Amazon CEO and founder. “If a company with as much physical infrastructure as Amazon—which delivers more than 10 billion items a year—can meet the Paris Agreement 10 years early, then any company can.”

Coinciding with Amazon's announcement, Rivian released a single image depicting the new electric van it will supply to Amazon. The van will share components with Rivian's R1T pickup truck and R1S SUV, including its battery, and will be built at the same plant in Normal, Illinois, as Rivian's passenger vehicles.

In addition to its investment from Amazon, Rivian in 2019 also booked a $350 million investment from online classifieds giant Cox Automotive and $500 million from Ford. Rivian will also develop and manufacture an unannounced EV for Ford.