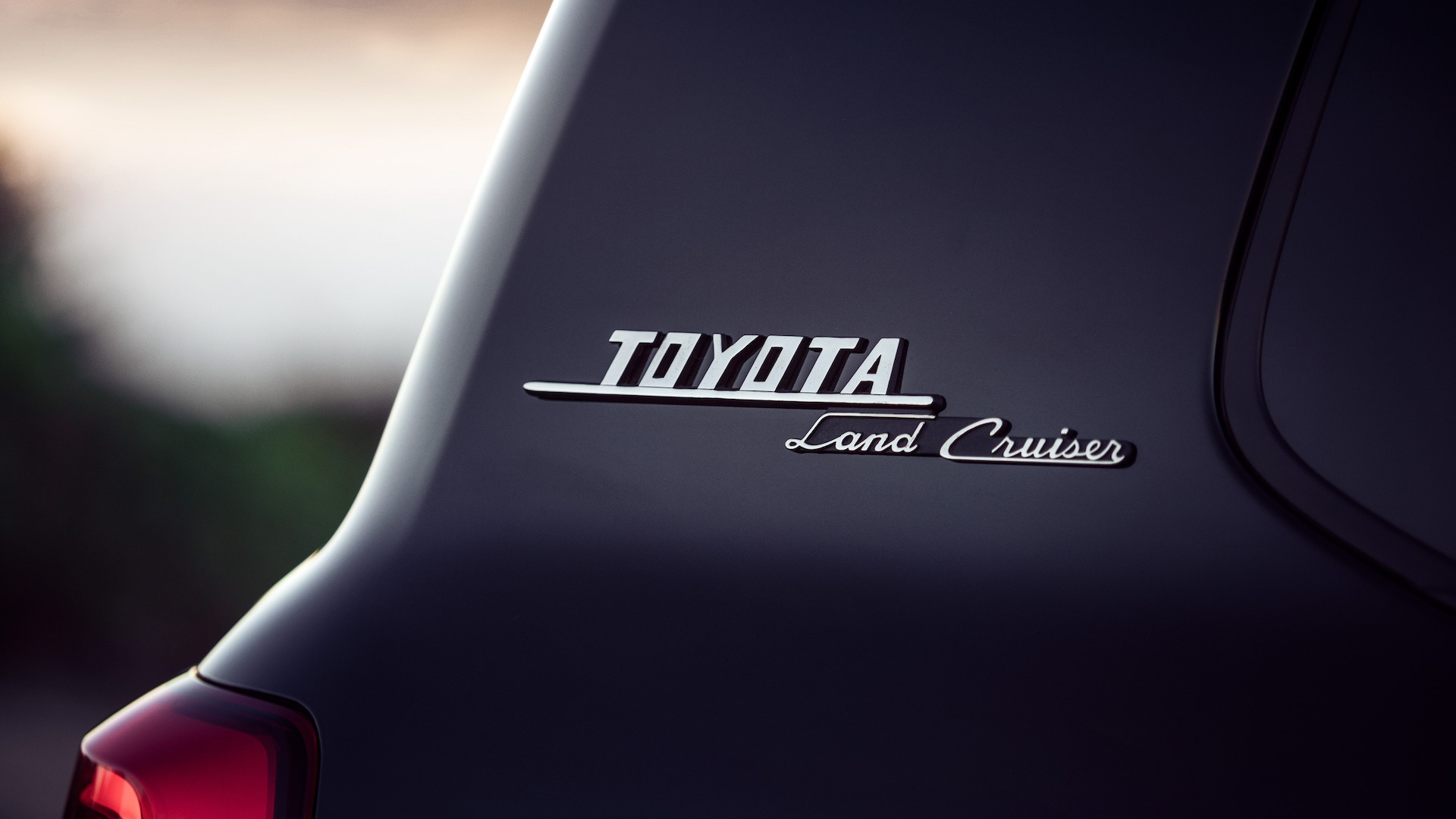 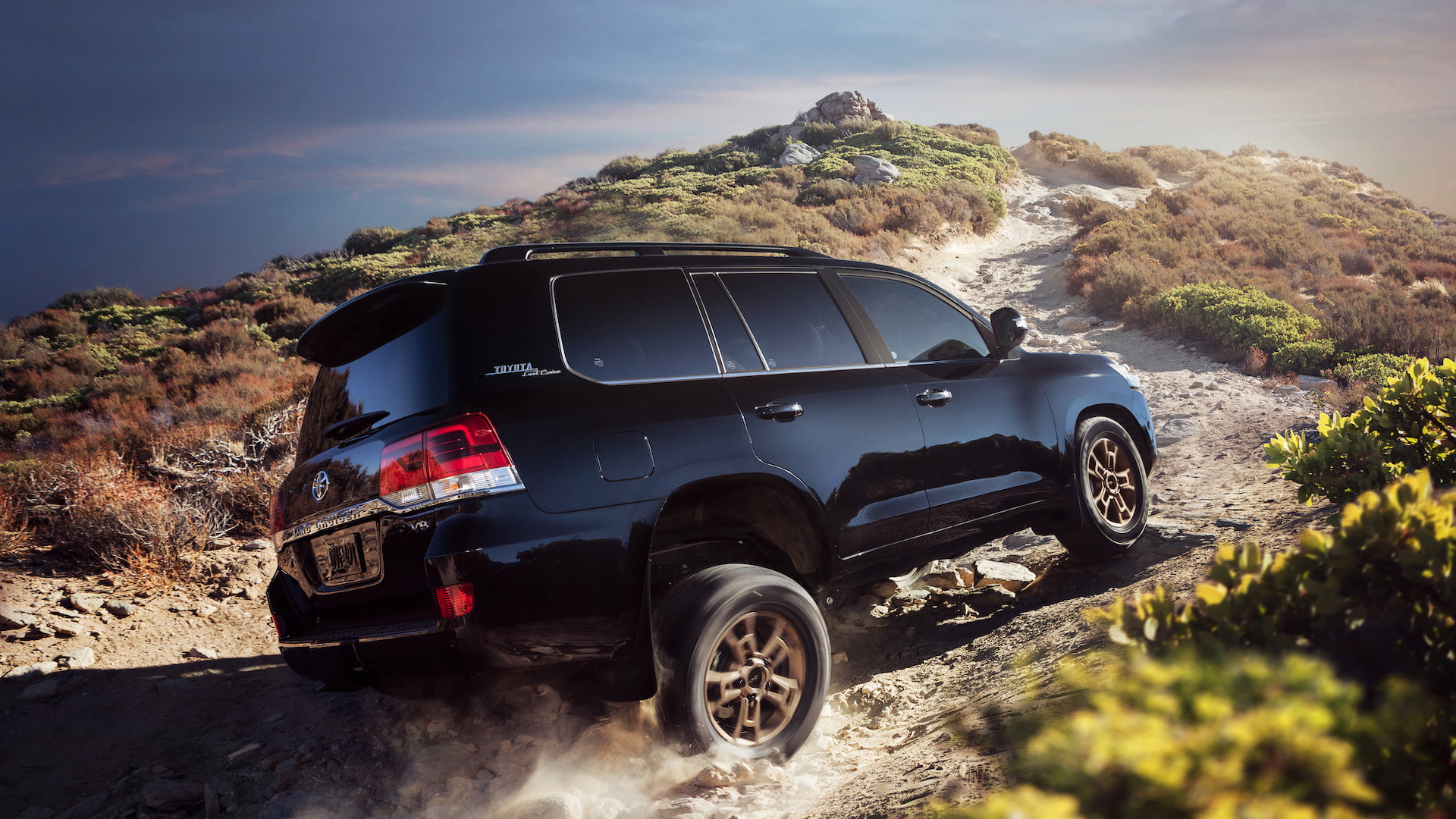 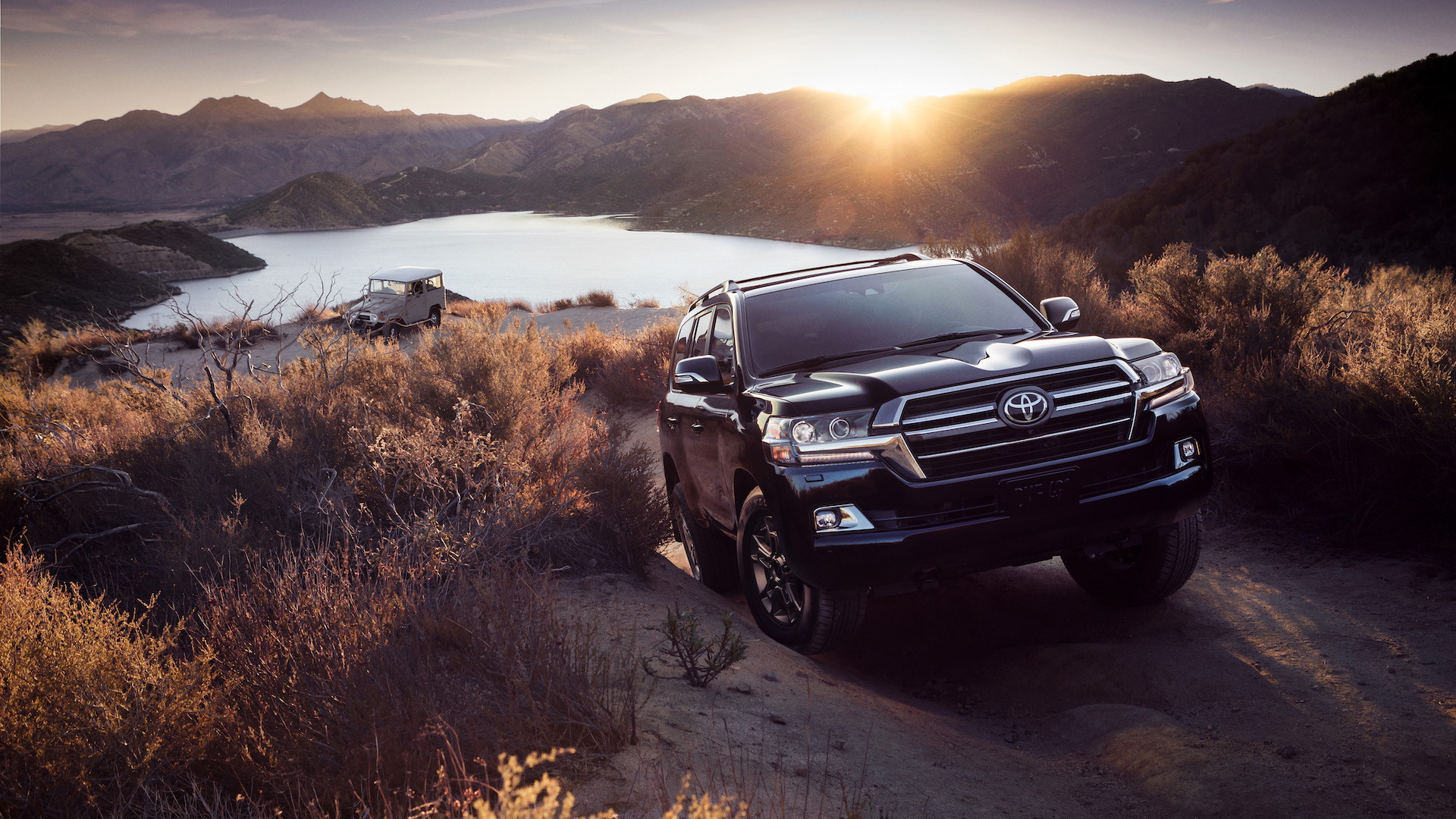 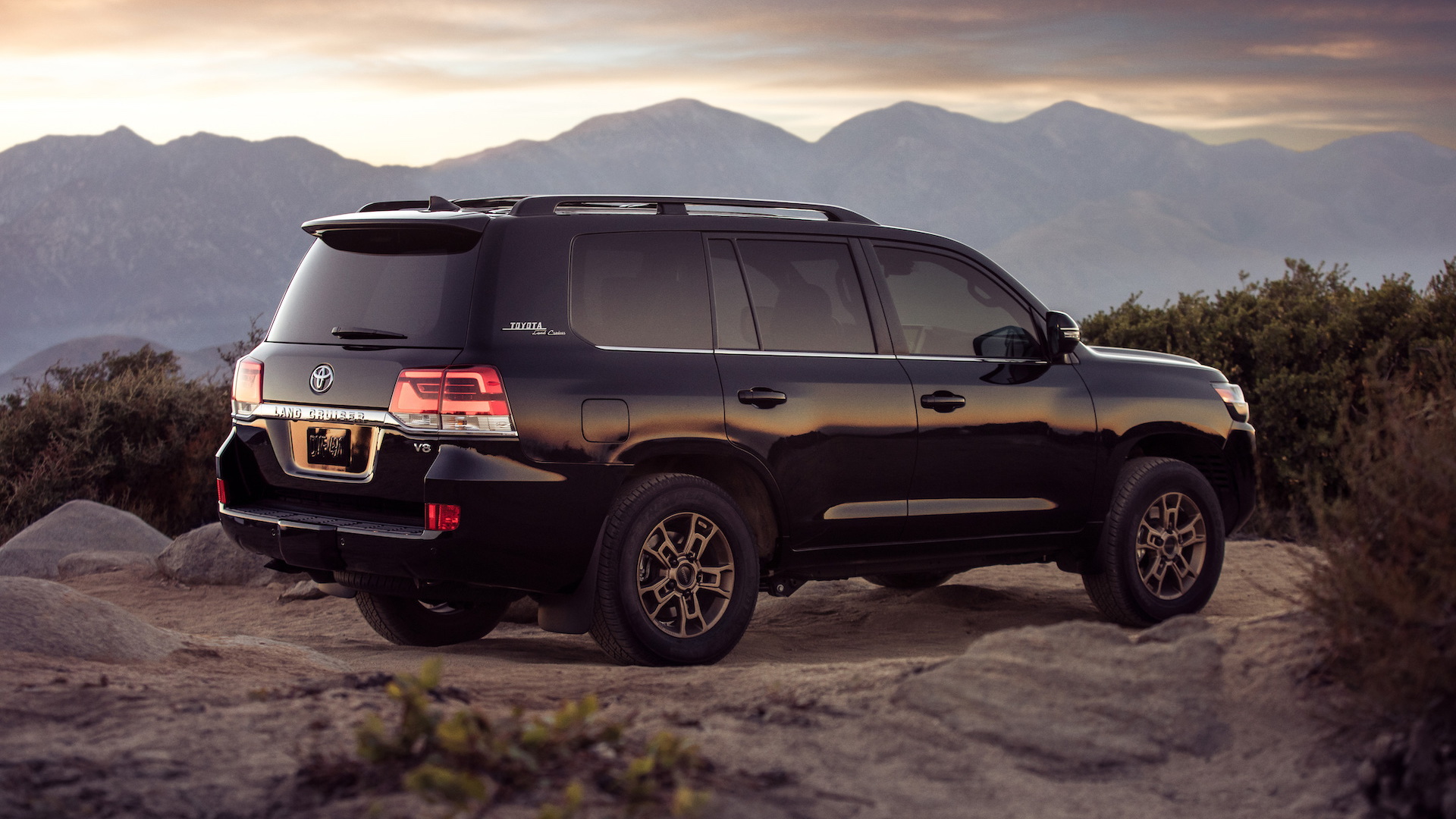 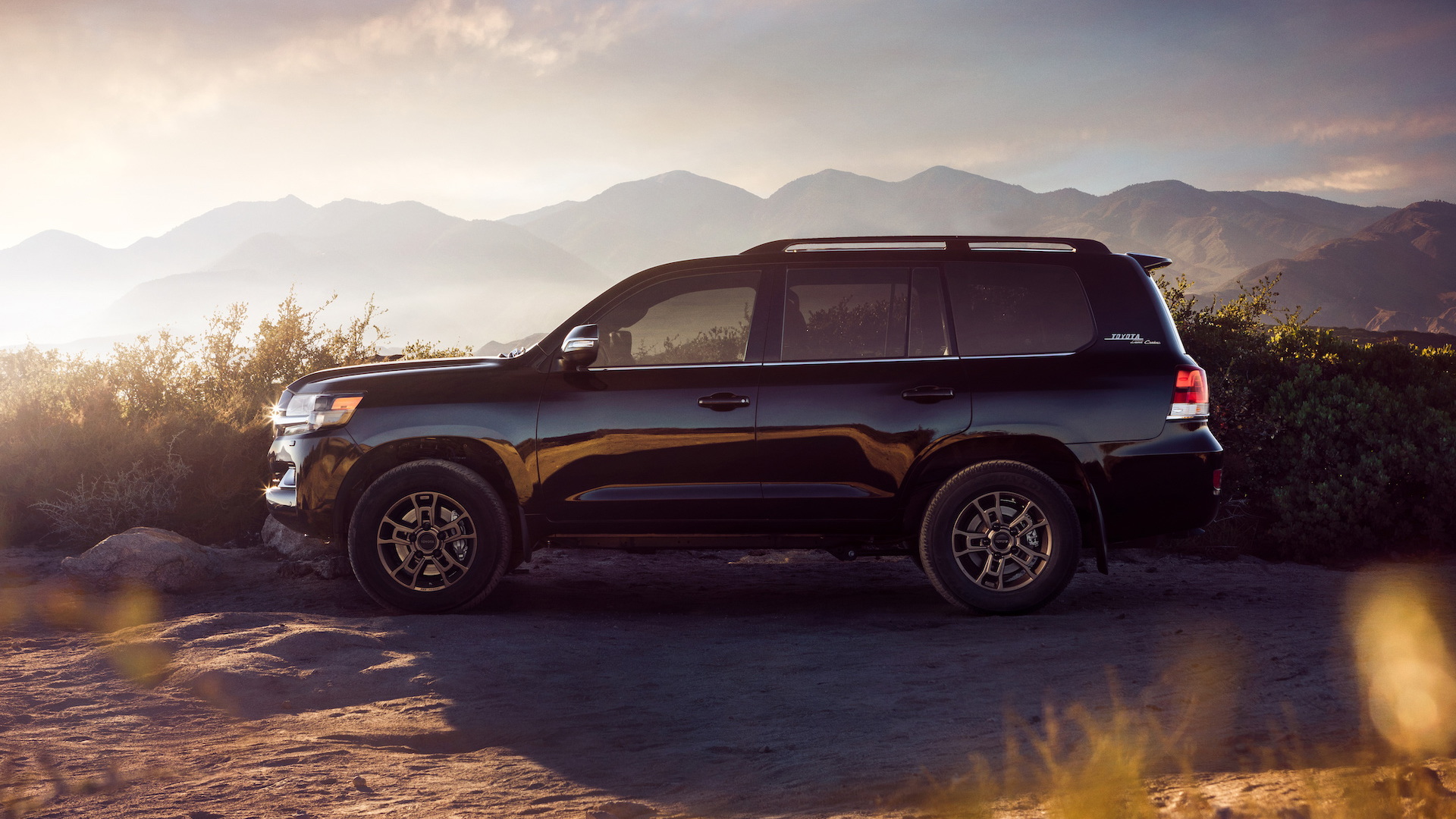 Toyota announced Friday that it has sold 10 million units of its iconic Land Cruiser series of SUVs worldwide as of Aug. 31—68 years after the Toyota "Jeep BJ" that launched the nameplate was introduced.

Exports of the Toyota Land Cruiser began in November, 1955, with the introduction of the 20 Series. While initial volumes weren't particularly impressive (fewer than 100 units annually), within a decade Toyota was moving more than 10,000 to world markets each year. Today, Toyota says it sells roughly 400,000 examples of the Land Cruiser and its derivatives every year across 170 world markets.

The company credits the Land Cruiser with helping establish Toyota's reputation for building durable, reliable vehicles, creating what it calls a "foothold" for its expansion into different markets, which have since grown to embrace other products in its now-much-larger lineup. In 2018, the largest market for Land Cruiser-family vehicles was the Middle East, which accounted for roughly 33 percent of its worldwide volume at about 132,000 vehicles.

The second-largest market is Europe with about 54,000 sold. North America ranks after Oceania (Australia, New Zealand) and Asia with 36,000 sold.

For 2020, Toyota announced a Land Cruiser Heritage Edition package for those who want to join in on the company's nostalgia. Available on the two-row model only, the Heritage Edition features retro exterior badges, unique wheels, some blacked out trim elements, and a smattering of popular amenities, including heated and cooled seats. Only 1,200 will be made.

While rumors abounded earlier this year that the slow-selling SUV might not come back for another act, Toyota senior VP of Automotive Operations Bill Fay assured Motor Authority that the company is committed to keeping the nameplate in U.S. showrooms. The new Land Cruiser, due in 2021 (just in time for the nameplate's 70th anniversary), is expected to ditch the long-running V-8 in favor of a 6-cylinder engine, likely turbocharged. Electrification is also likely, but no formal plans have been announced.

Toyota gave some insight into the next Land Cruiser in its release. The company said development will follow the premise that it will be used in every corner of the world, and noted that it will set more-rigorous standards. That likely means more capability to go with its history of reliability.