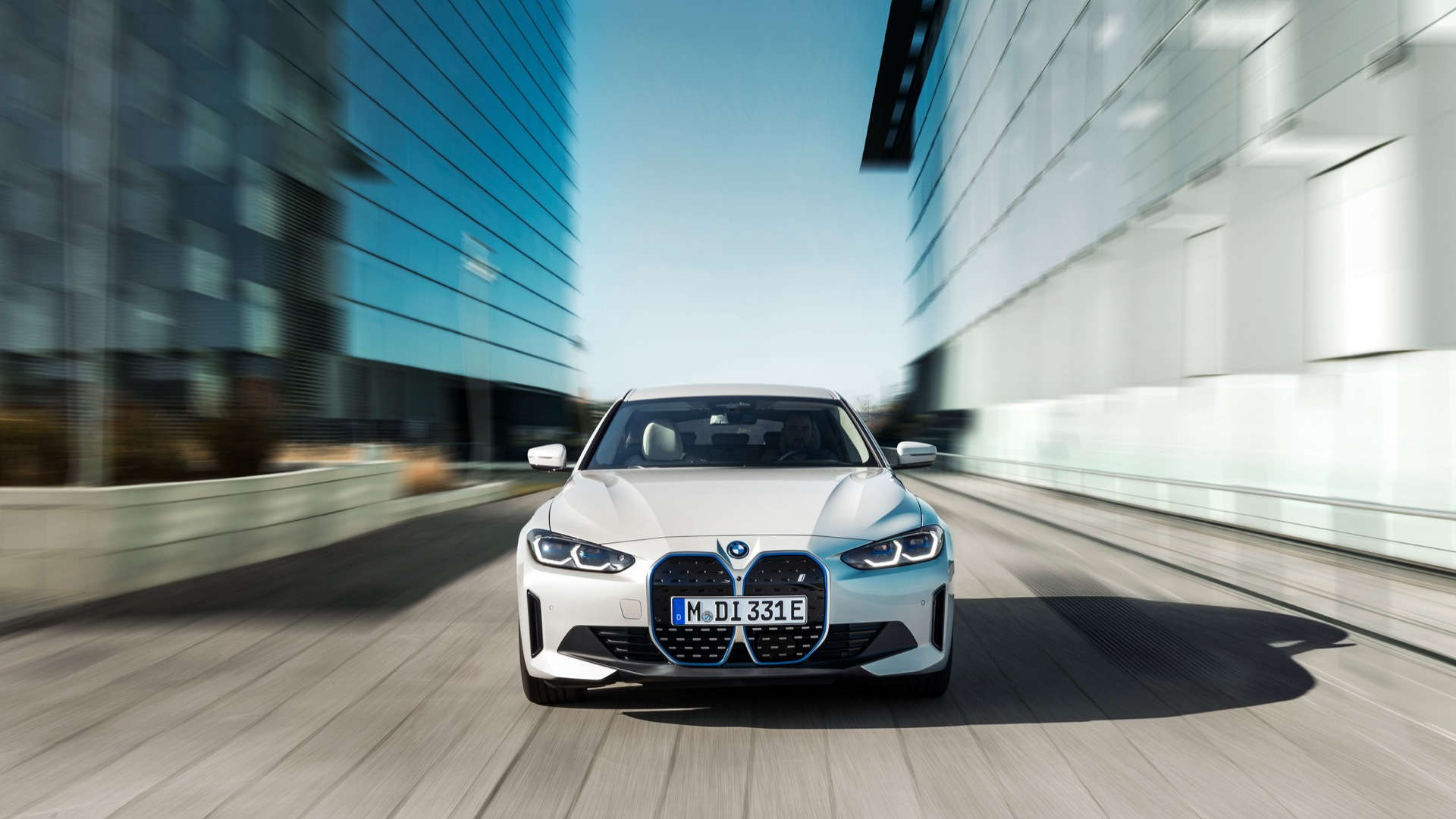 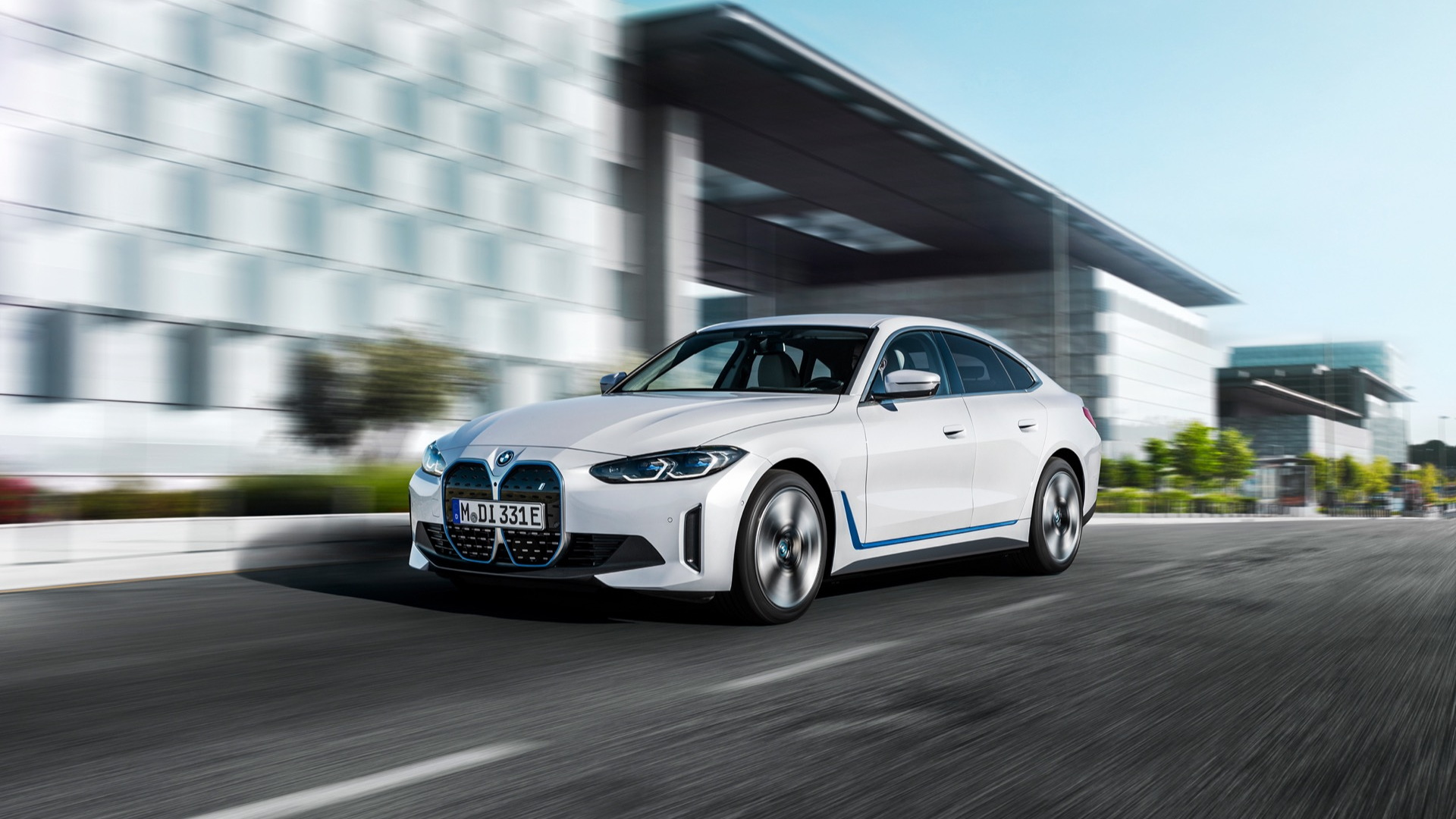 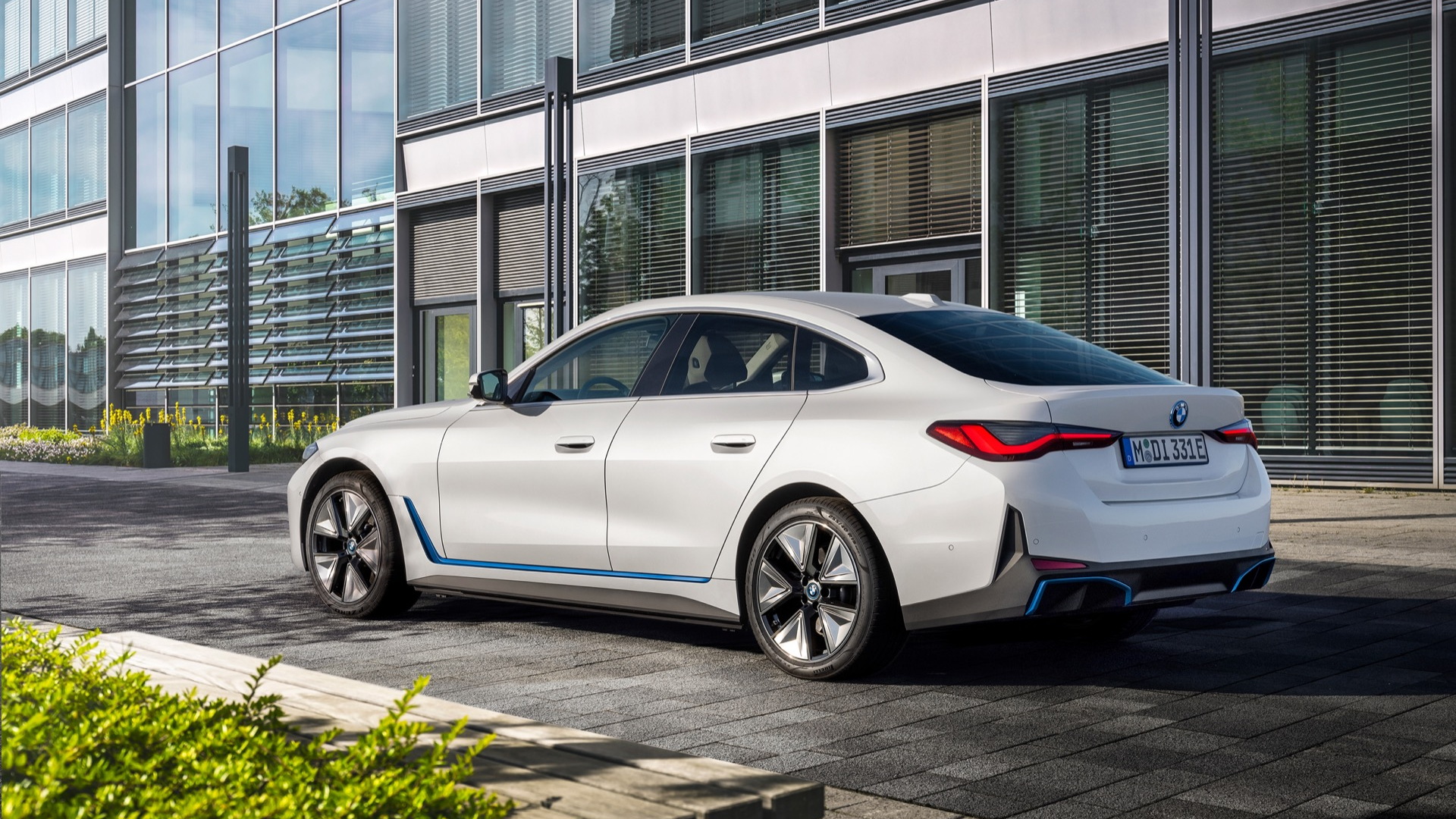 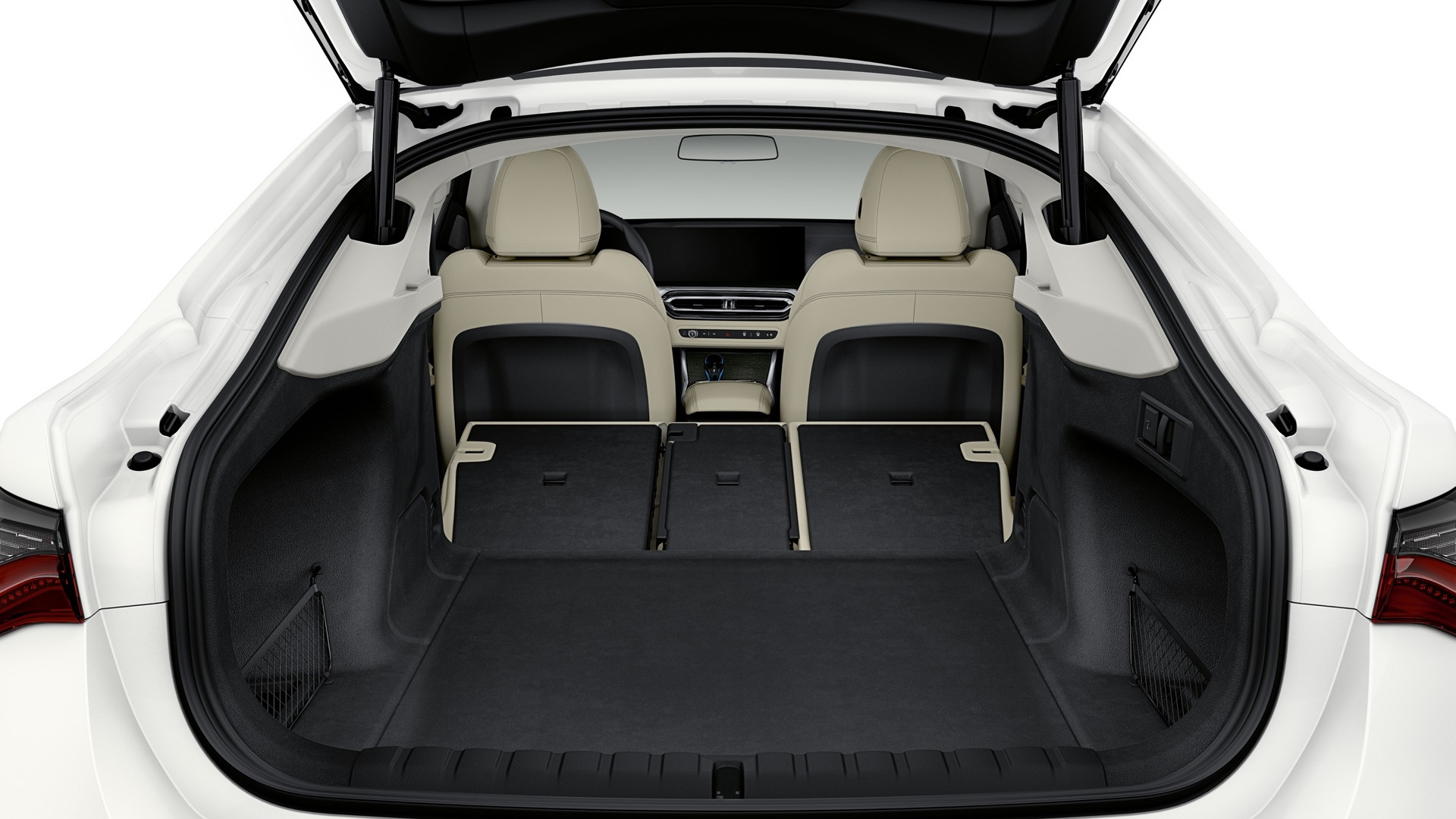 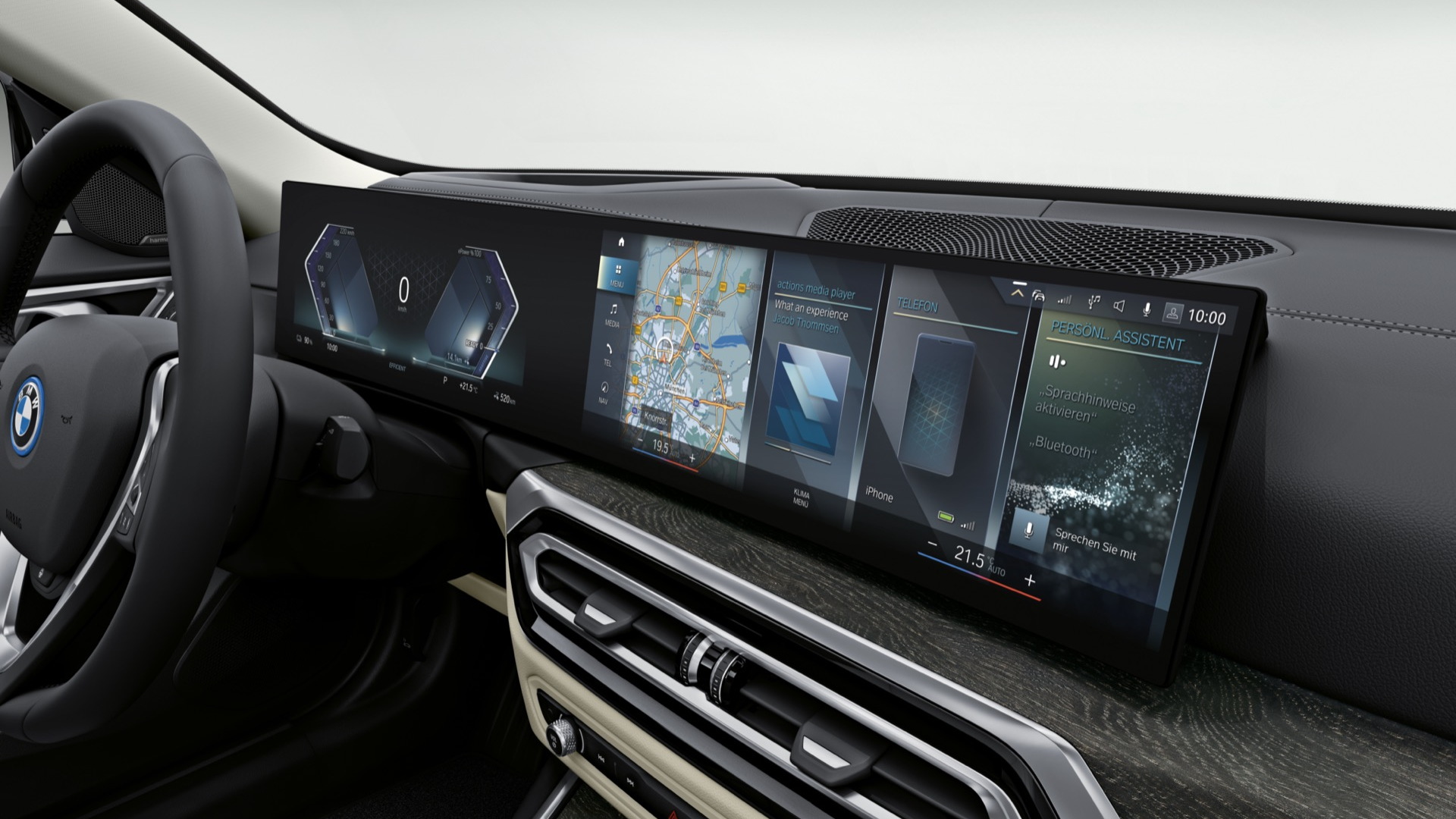 BMW's i4 electric hatchback enters the 2023 model year with a new eDrive35 grade that has brought the starting price down to $52,395, including a $995 destination charge.

Being the i4's new entry-level grade, the eDrive35 features a smaller battery and less power than the other versions. The battery has a gross capacity of 70.2 kwh and the car's single electric motor at the rear delivers 281 hp and 295 lb-ft of torque.

Using a DC fast charger at a charging rate of 180 kw, eDrive35 owners can expect to charge the battery from 10%-80% in a little over 30 minutes.

Despite being the base model, the eDrive35 comes with the same standard features as the eDrive40, including a 12.3-inch digital instrument cluster and a 14.9-inch touchscreen infotainment hub.

BMW i4 production is handled at a plant in Munich, Germany. U.S. deliveries of 2023 i4s are expected to start early next year.

BMW Group, which includes the BMW, Mini and Rolls-Royce brands, recorded worldwide sales of more than 57,000 electric vehicles in the first half of 2022. The automaker targets EVs to account for around 50% of its sales by 2030. Additional BMW Group EVs coming soon include an iX1, i5 and i7 from BMW, a redesigned Cooper SE and electric Countryman from Mini, and the Spectre coupe from Rolls-Royce.