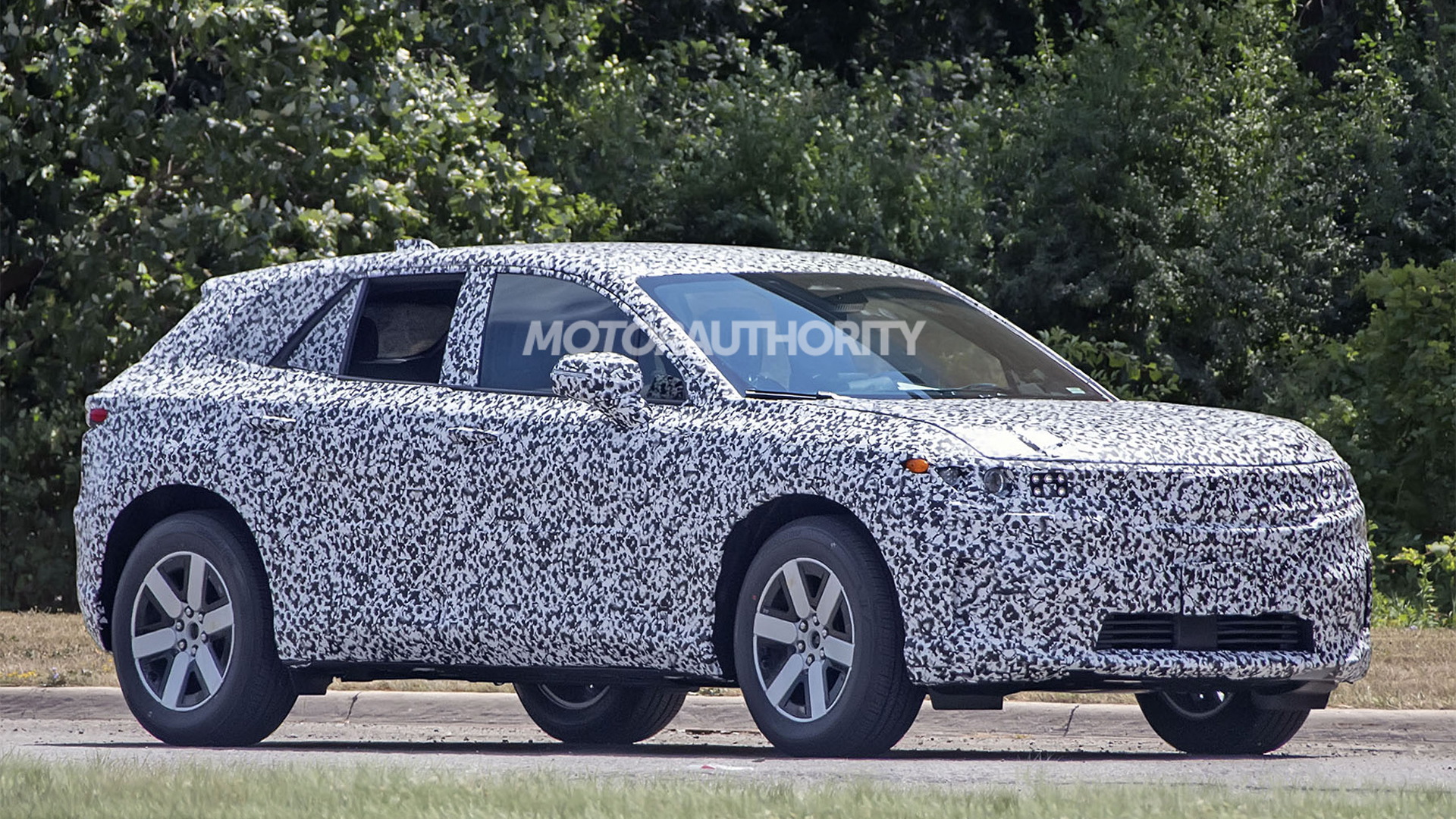 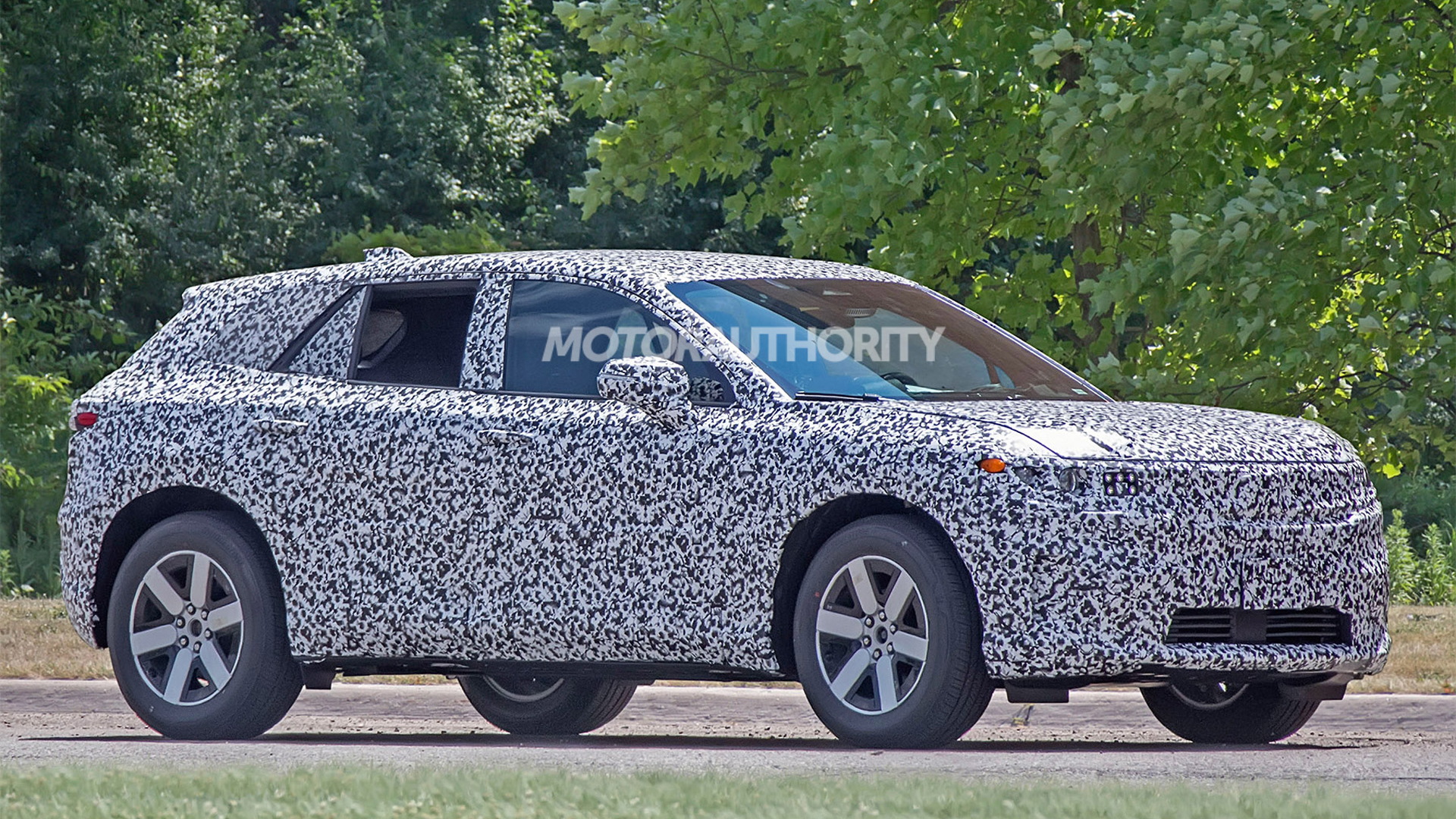 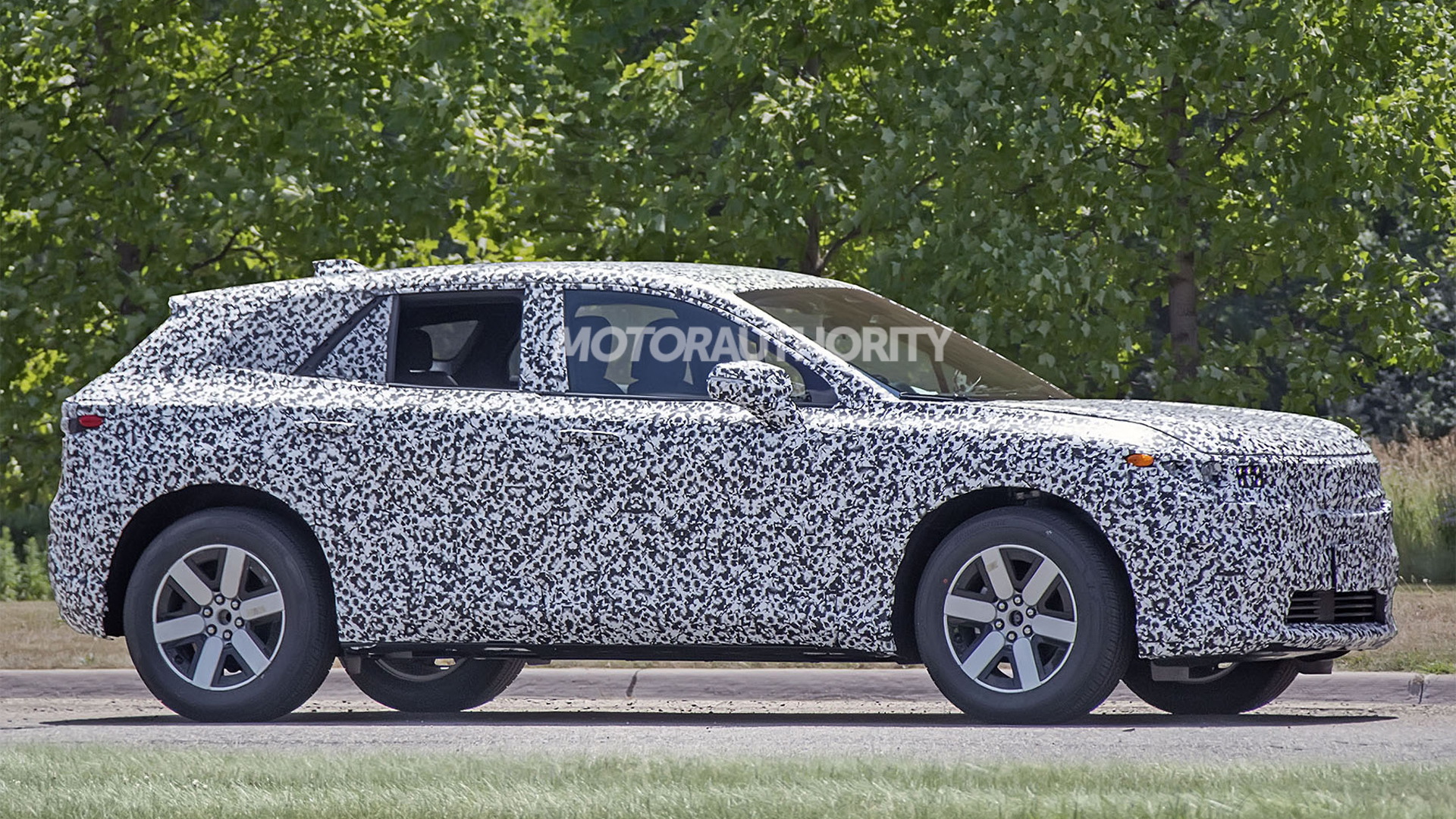 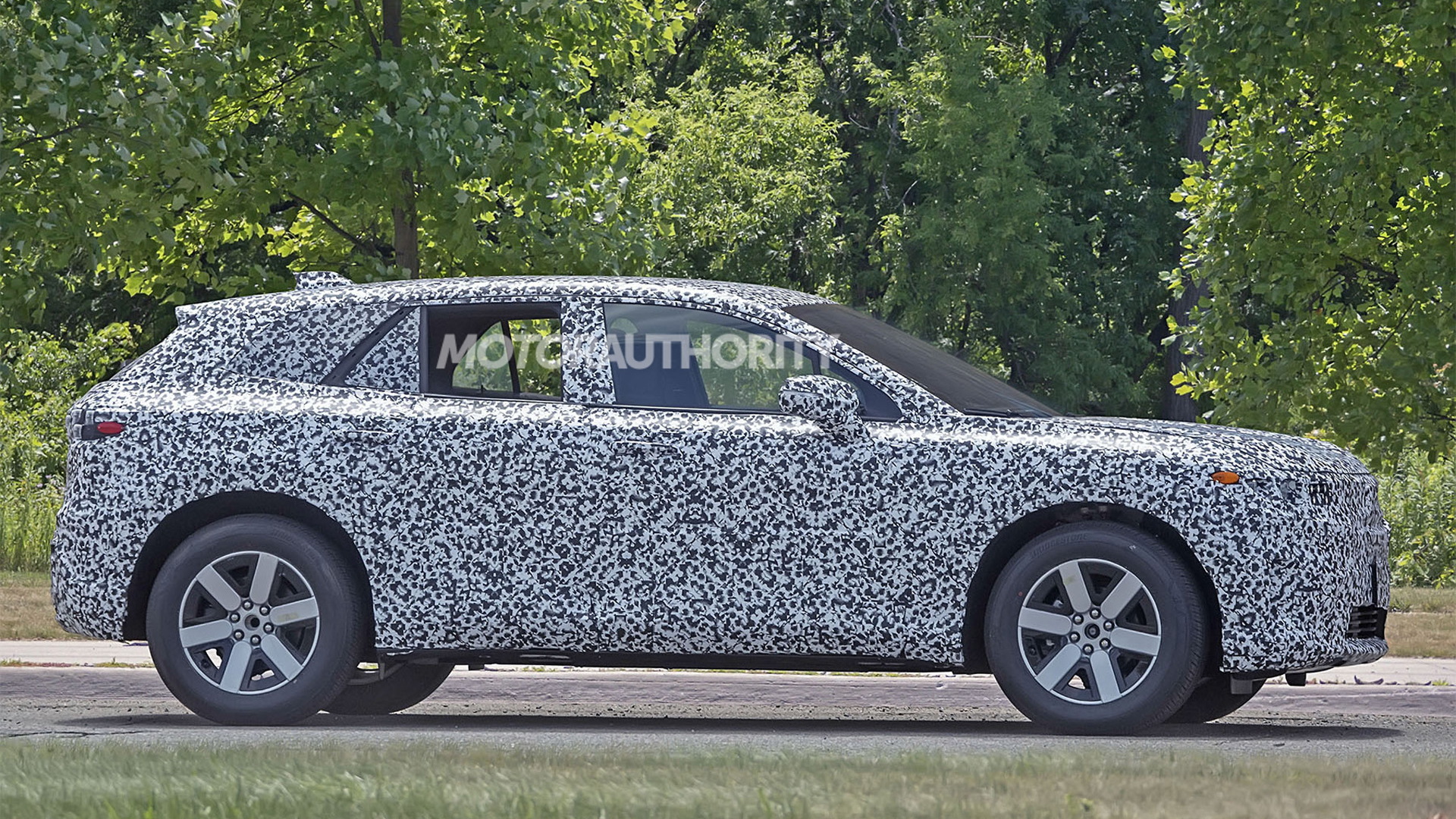 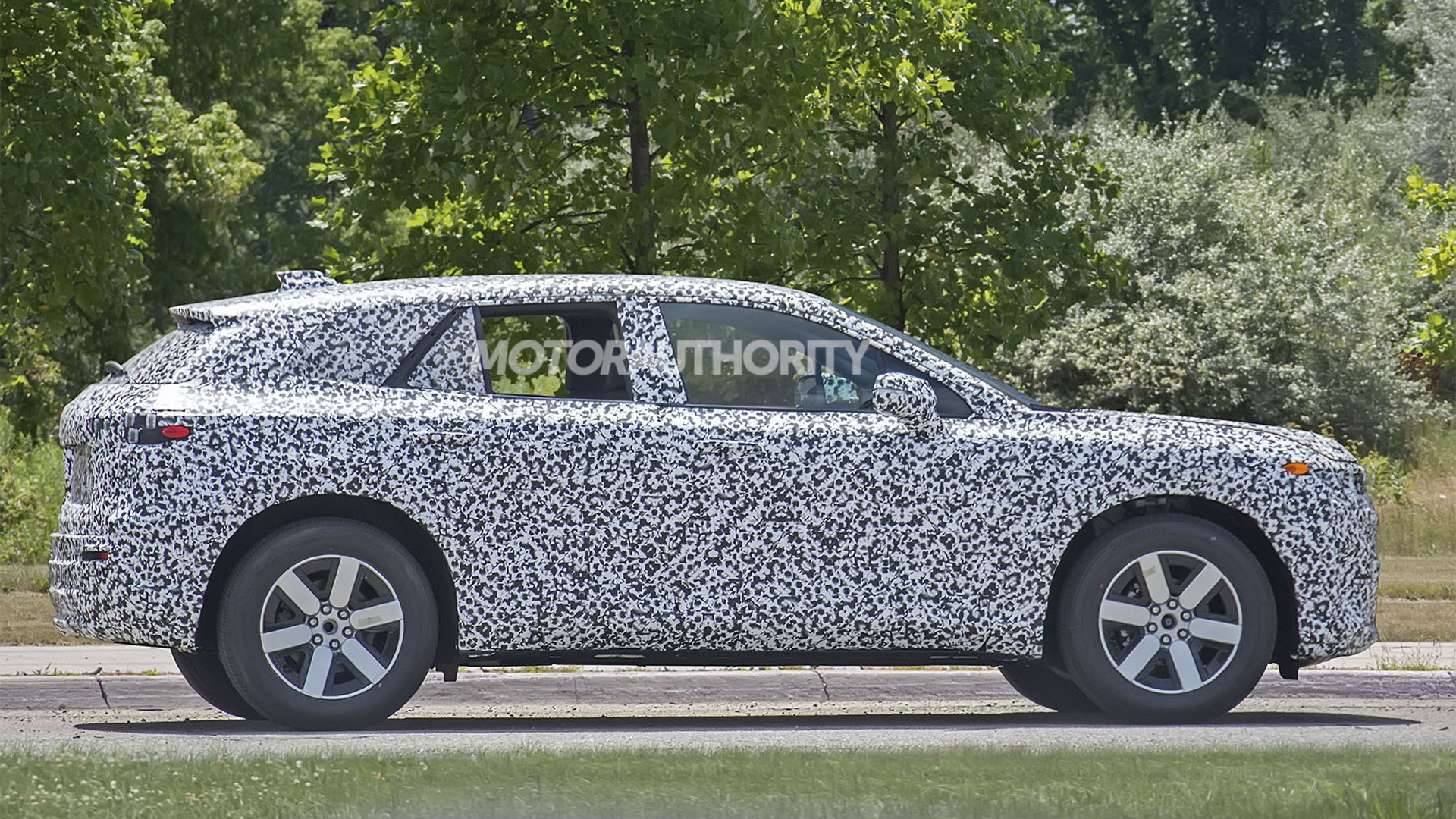 A prototype for the upcoming Honda Prologue has been spotted for the first time.

The Prologue is an electric SUV first announced in 2021 and designed around General Motors' Ultium platform. It's due on sale as a 2024 model, meaning we'll likely see it start sales next year.

GM is handling development and will also be responsible for production which is expected to take place at the automaker's plant in Ramos Arizpe, Mexico. The plant is where the Chevrolet Blazer and Equinox are built, and it's where upcoming electric versions of the two GM models will also be built.

The recently revealed 2024 Chevy Blazer EV is a good indication of the size and shape of the Prologue. A comparison of the Prologue prototype with the Blazer EV reveals similarities like the side windows stretching from the A-pillar right up to the C-pillar. The position of the side mirrors and door handles is also a match.

Honda is responsible for the tuning of the Prologue's handling and the vehicle's styling, inside and out. The automaker in May released a teaser sketch of the Prologue whose design looks to have a cleaner aesthetic than the Blazer EV.

We don't have any specs for the Prologue but the Blazer EV will be offered with the choice of three battery sizes whose range will span from 247 to 320 miles. We also know there will be a sporty Blazer EV SS model packing 557 hp and 667 lb-ft of torque.

The Blazer EV will start at $44,995. It's likely the Honda will have a similar starting figure.

The Prologue will be Honda's first mass-market EV for the North American market (Honda previously mentioned sales estimates of 70,000 units annually), and the first Honda EV sold here since the unloved Clarity Electric was discontinued after 2019.

There will also be an Acura electric SUV based on the Ultium platform and sharing a production site with the Cadillac Lyriq. The Acura, which may be called an ADX, is also due for the 2024 model year.

Following the launch of the Prologue, Honda plans to begin production of EVs based on its in-house e:Architecture platform in 2026. A line of affordable EVs based on an additional platform co-developed with GM as part of an extended collaboration between the two companies will follow in 2027. Globally, Honda plans to launch 30 EVs by 2030—including two sports cars.