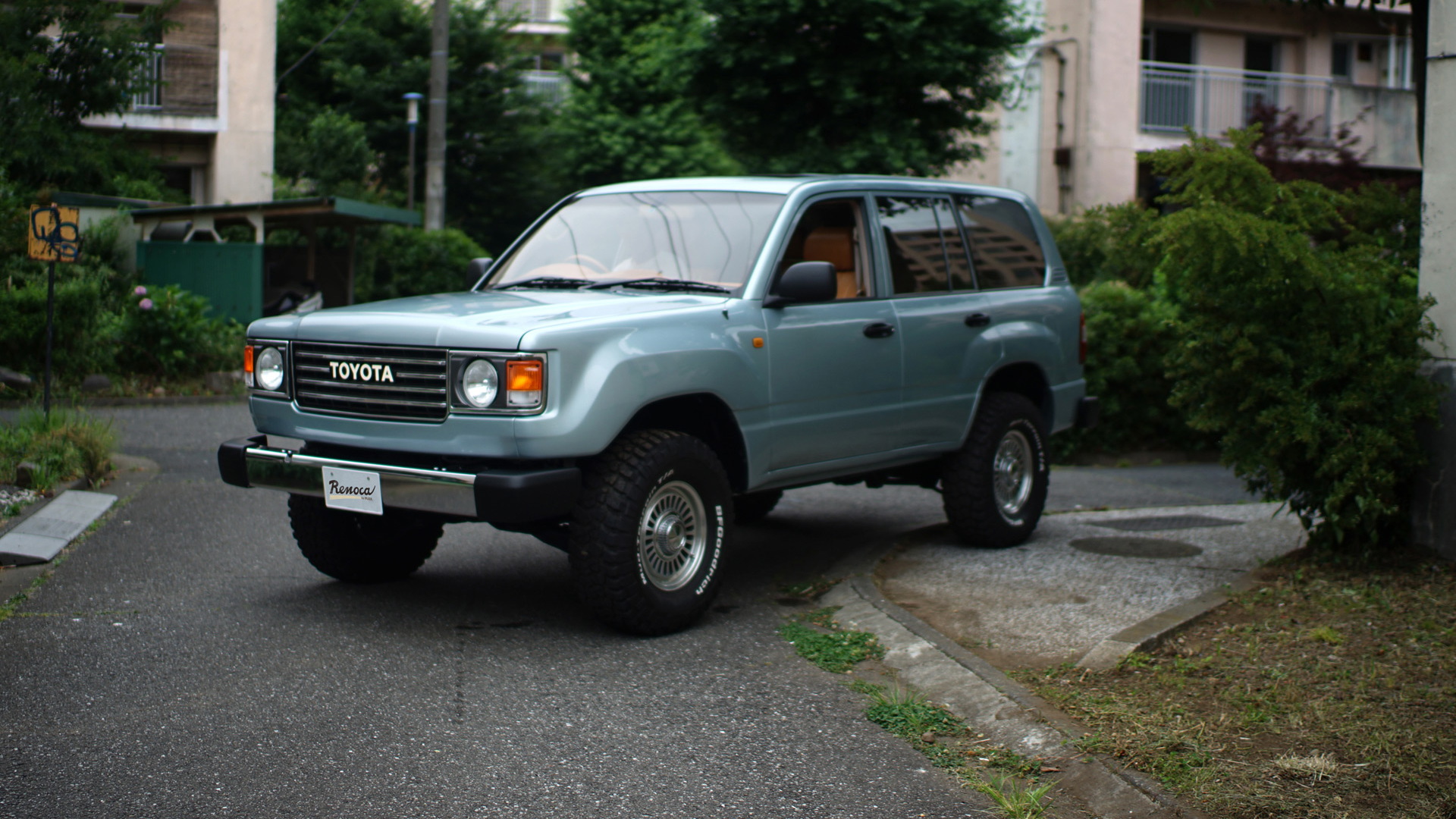 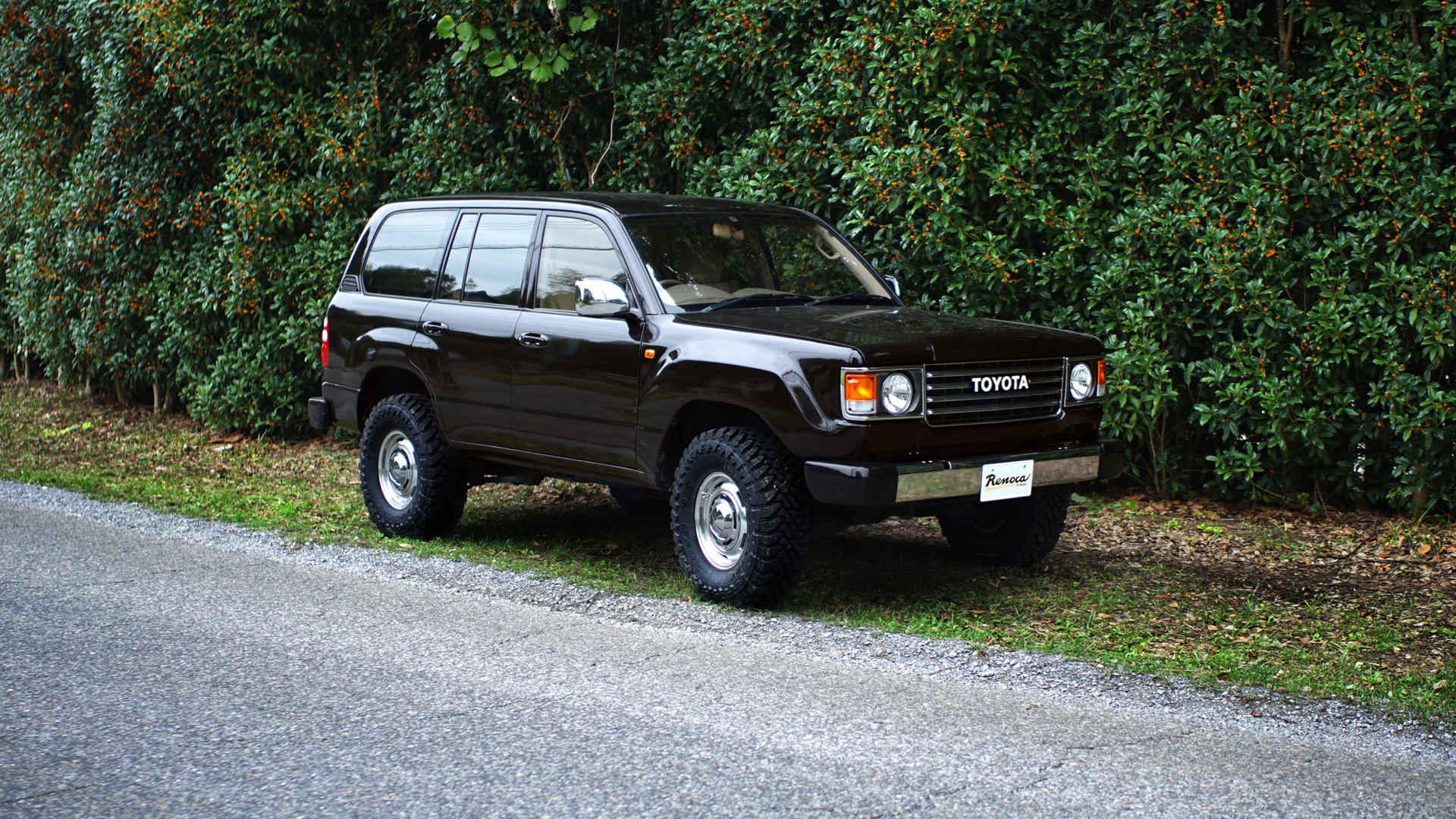 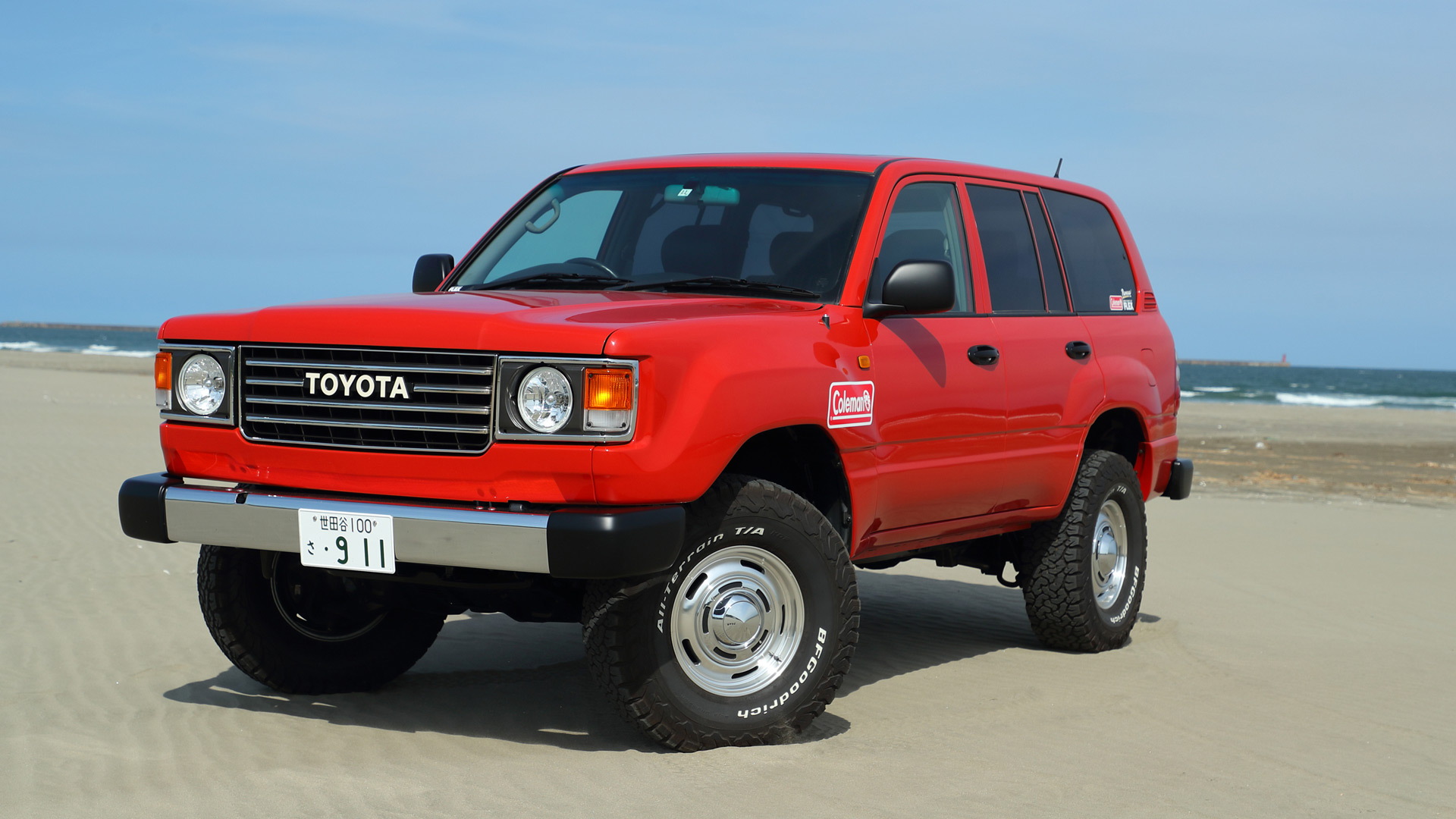 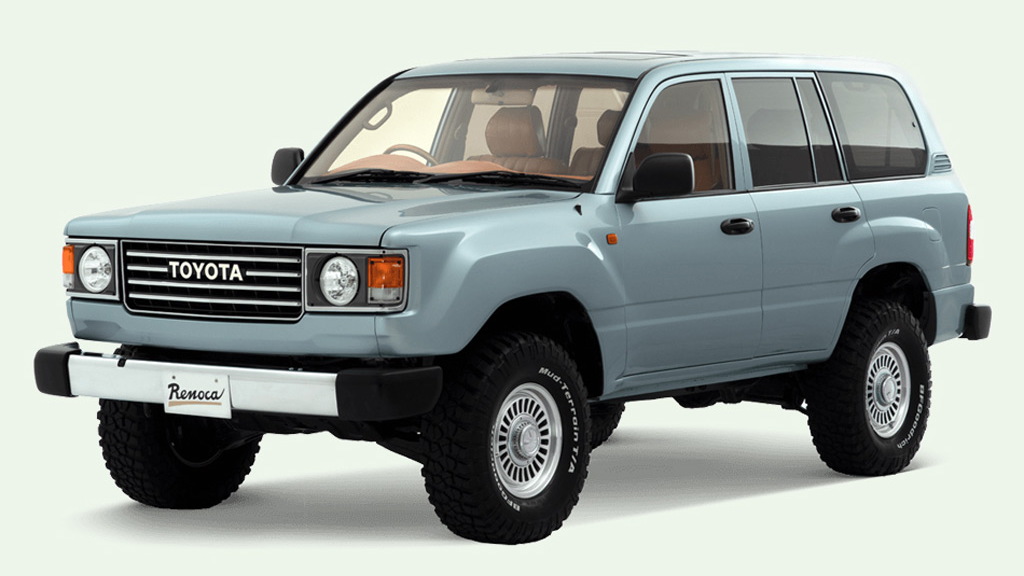 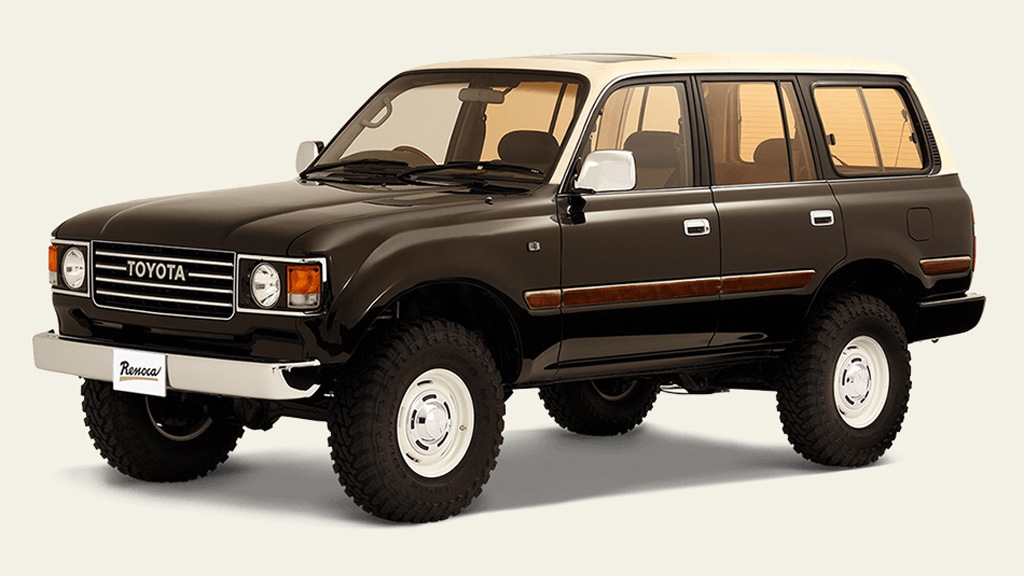 Flex Automotive is a Japanese company that specializes in converting contemporary Toyotas into something resembling earlier generations of the vehicles. The standout is Flex's Land Cruiser offerings which are made to look like the 60 series Land Cruiser of the 1980s.

Flex calls the converted cars Renocas, a portmanteau of “renovation” and “car.” Flex sees this type of personalization as a means to foster and strengthen the relationship between the vehicle and its owner.

Flex was founded in 1967 as a dealer network and at present has 50 dealerships across Japan. The stores operate under a unique concept where each specializes in a single model, typically the Land Cruiser or Toyota's Hiace van.

Now Flex is ready to expand to the U.S. and has confirmed San Diego, California, as the location of its first local store. The store, which will be the first outside Japan, is scheduled to open in the winter.

The San Diego store will initially offer a pair of Flex's retro Land Cruisers, but more more models are planned including a retro Tacoma pickup truck being developed exclusively for the U.S. market.

The changes made to the vehicles are mostly cosmetic, though depending on the vehicle, Flex can add mechanical upgrades, such as lifted suspension and off-road wheels and tires. The company also has trim upgrades for the interior.

Pricing for the U.S. market hasn't been announced but Flex's online configurator shows Japanese pricing starting from about 3 million yen (approximately $21,900) for most models, not including the price of the donor vehicle.