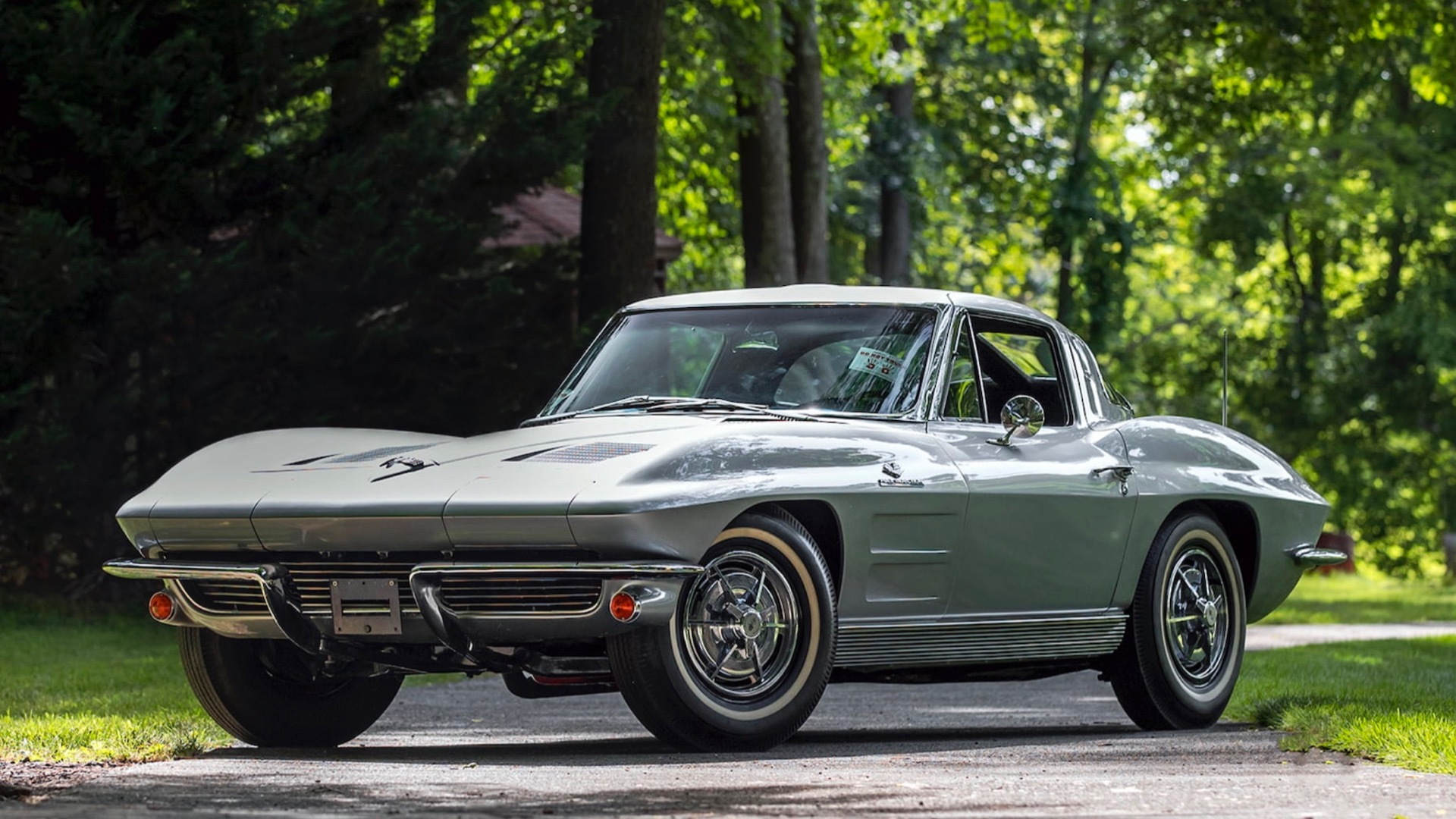 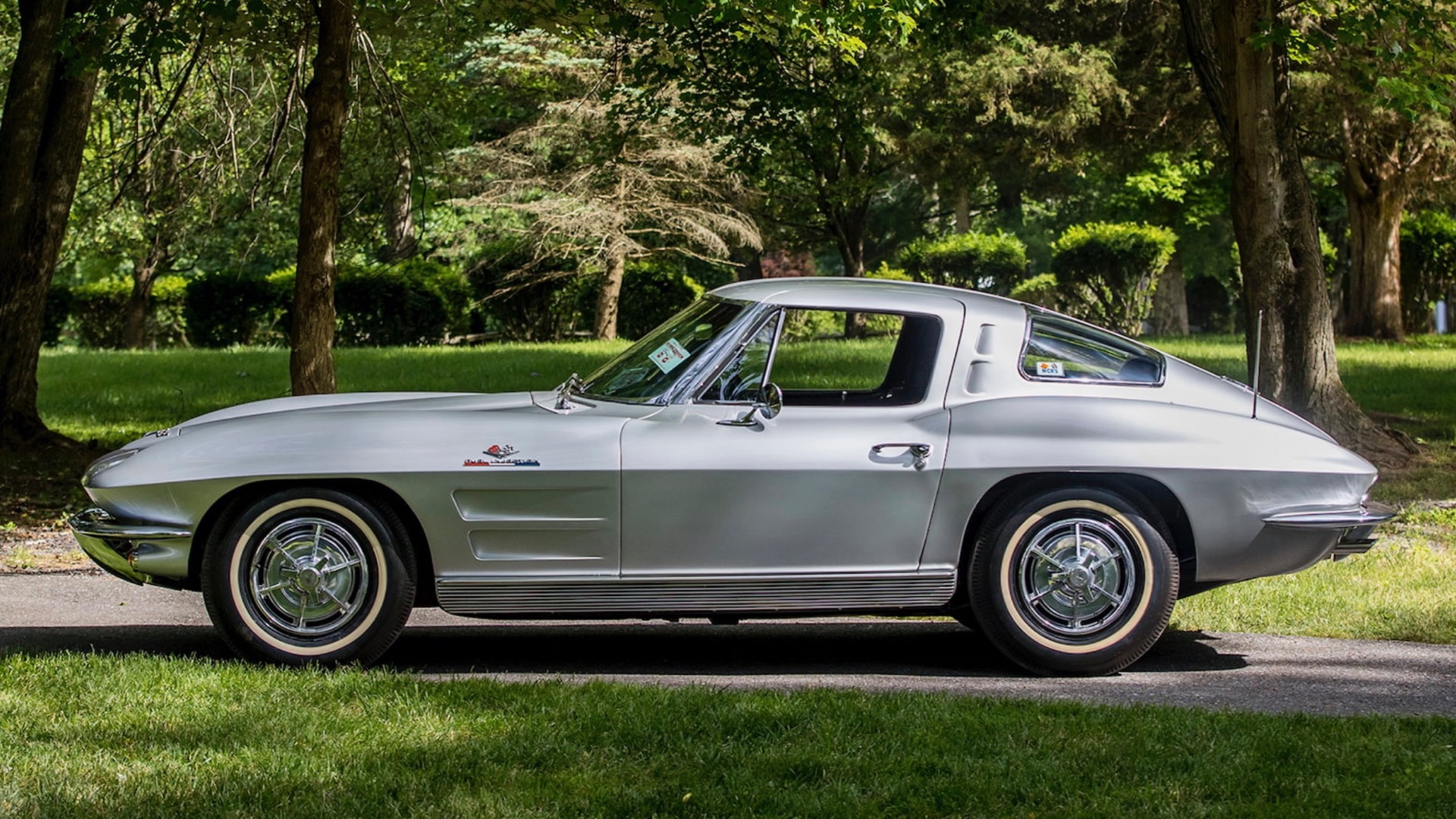 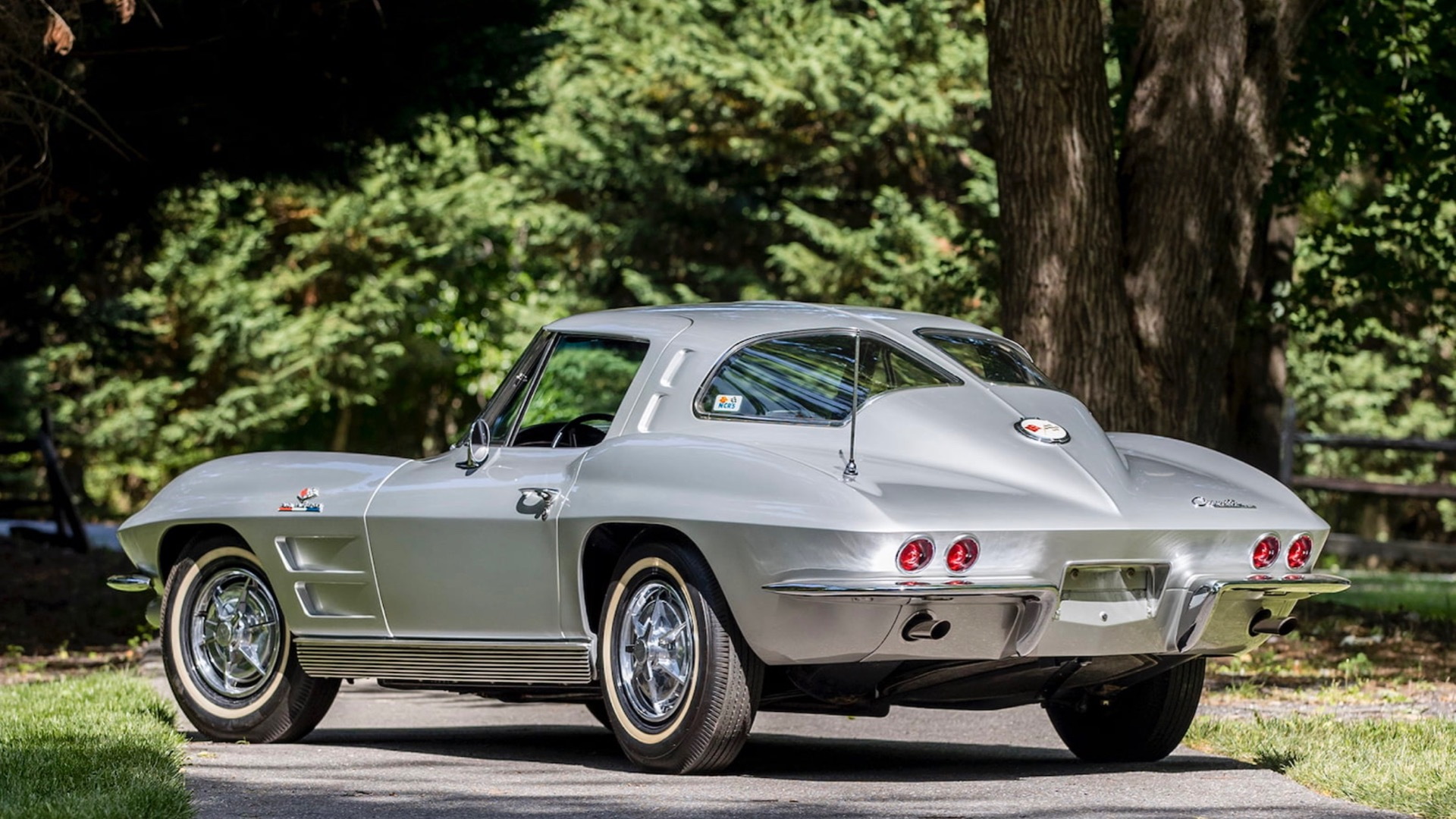 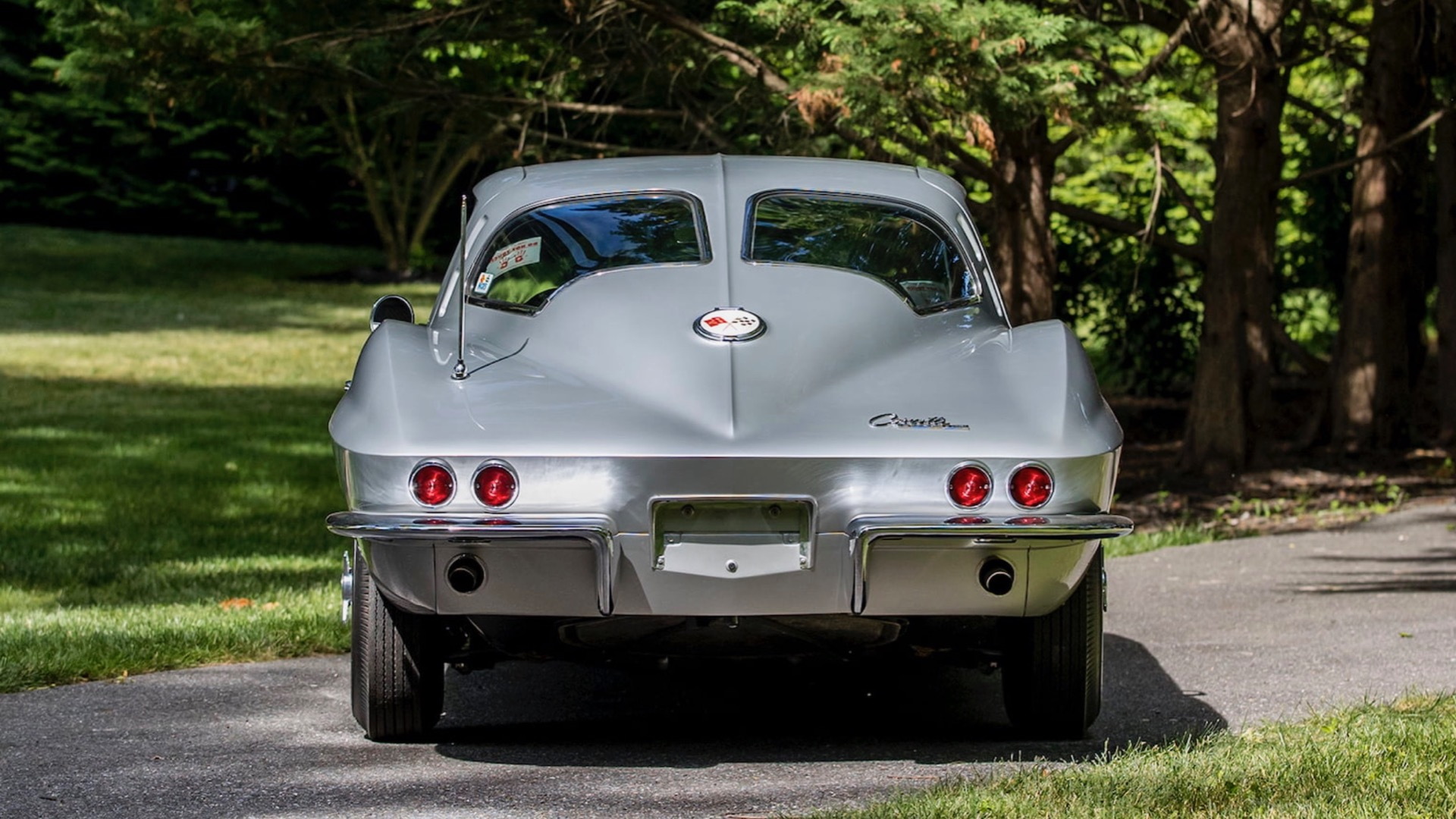 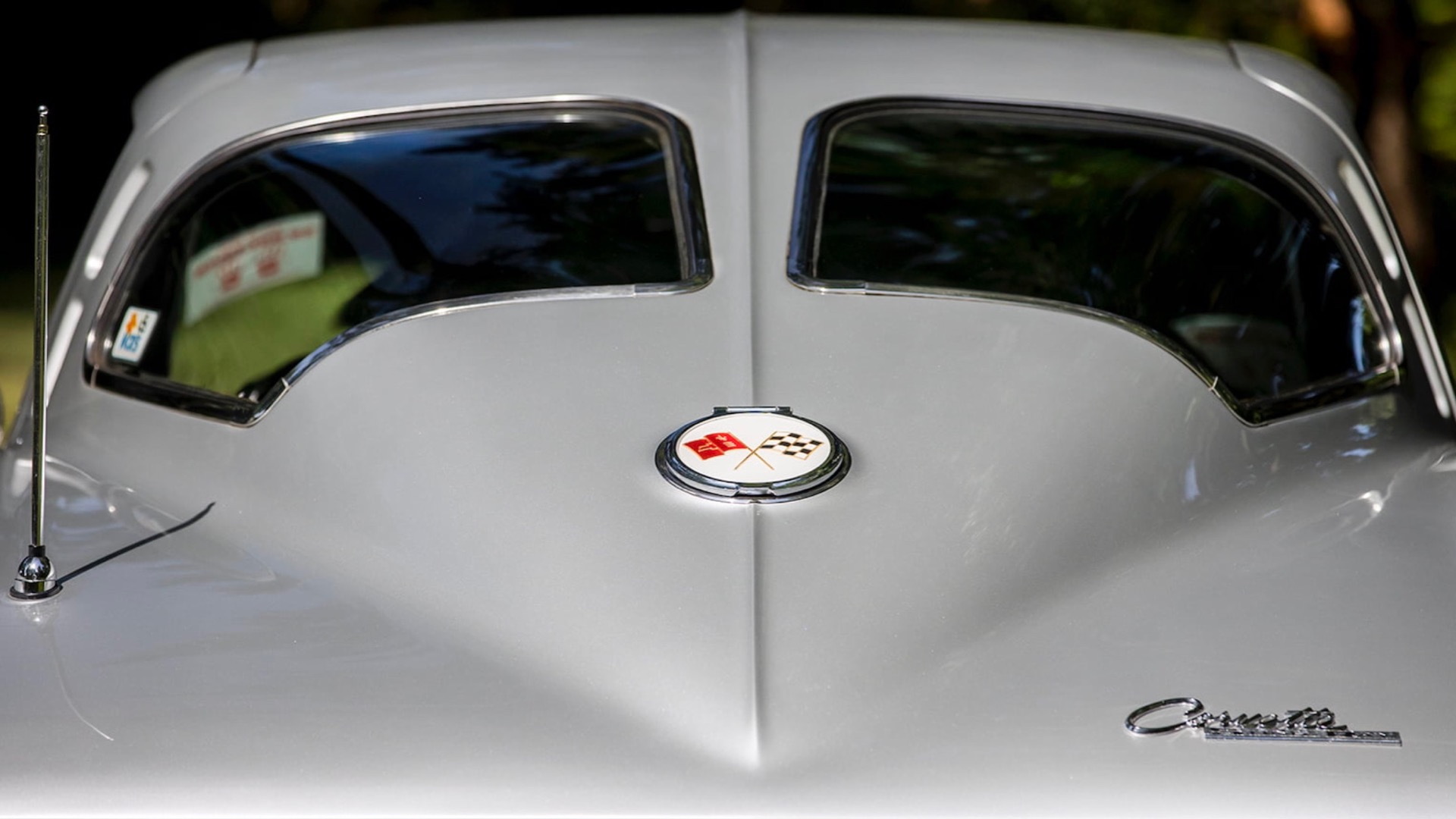 One of the most desirable Corvettes is headed to auction. This 1963 Chevrolet Corvette split-window coupe will cross the block at an upcoming Mecum sale in Harrisburg, Pennsylvania, scheduled for July 27-30.

Only offered during the C2 Corvette's first model year alongside the convertible body style, the split window is prized by collectors for its rarity and the visual appeal of its bisected rear window. The split window wasn't very practical, however, as it hampered rear visibility.

That's why it was only offered for a single model year, with the Corvette coupe switching to a single continuous rear window for the rest of the C2's  production run. The design nonetheless became iconic, inspiring some modern-day replicas. Chevy even reportedly considered a split-window design for the C8 Corvette.

The car up for auction is also one of just 2,610 built with the fuel-injected 327-cubic-inch V-8 engine. The numbers-matching V-8 sends 360 hp to the rear wheels through a 4-speed manual transmission. The tachometer reads to 7,000 rpm, while the speedometer goes up to 160 mph.

Finished in Sebring Silver with a black interior, this car is fully restored, with new door panels, carpet, and headliner, among other fixes, according to the listing. It's a multiple National Corvette Restorers Society (NCRS) Top Flight award winner and Bloomington Gold Certified, attesting to the apparent quality of the restoration.

Mecum didn't publish a pre-auction estimate, but the combination of the split window and fuel-injected 327 engine should command a princely sum at the upcoming auction in the Keystone State. For reference, a similar car sold for $190,000 on Bring a Trailer last month.