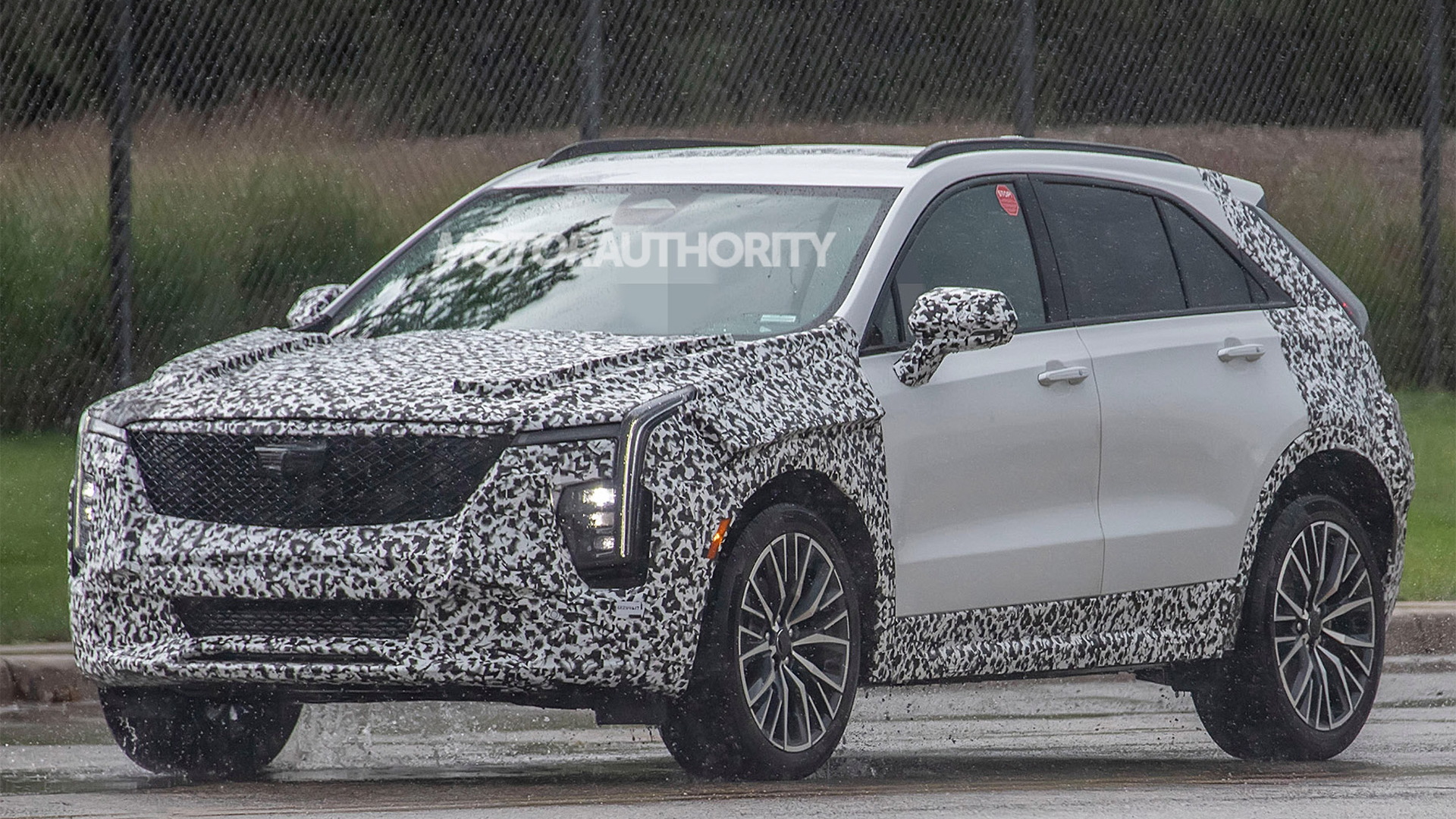 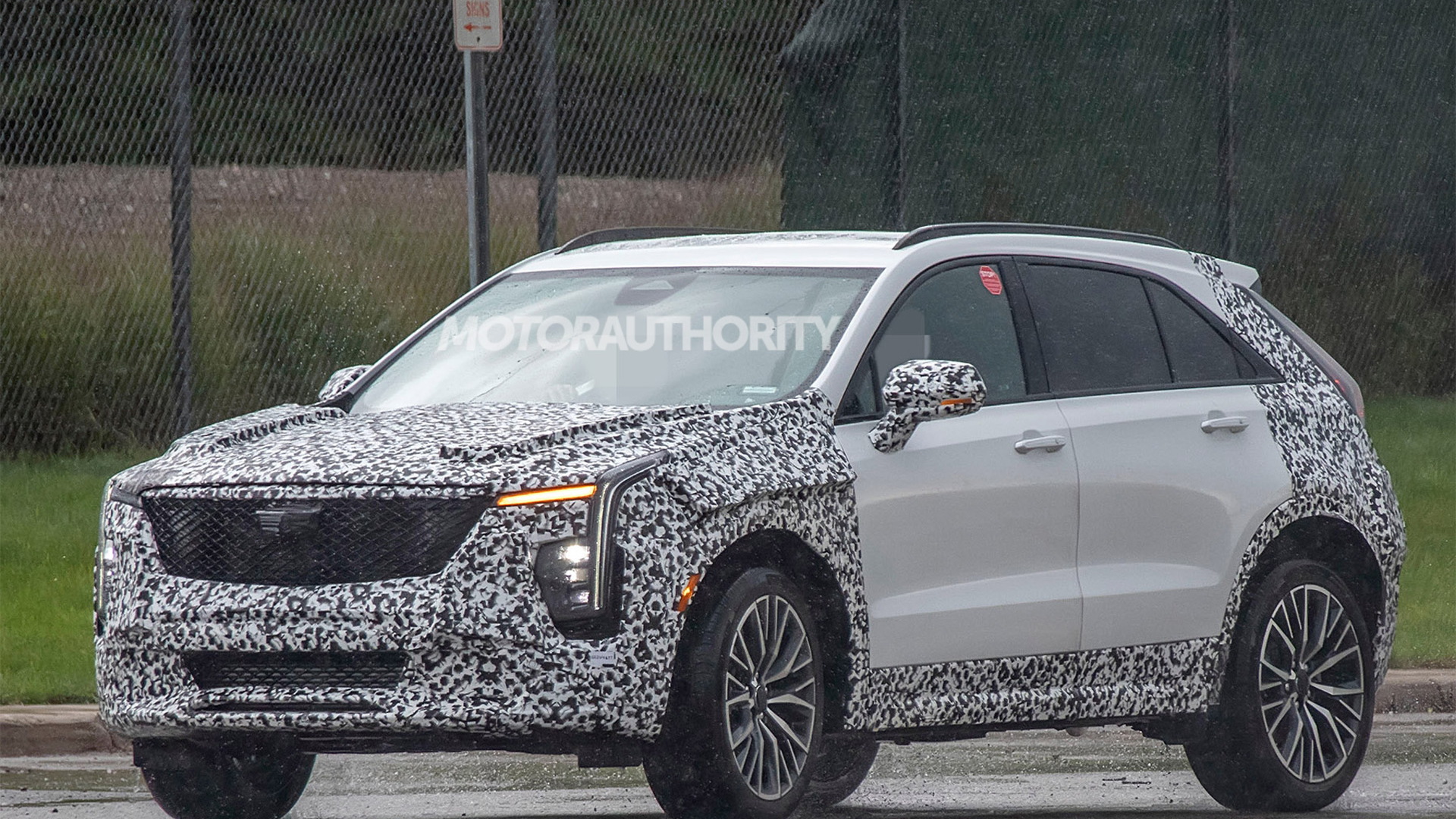 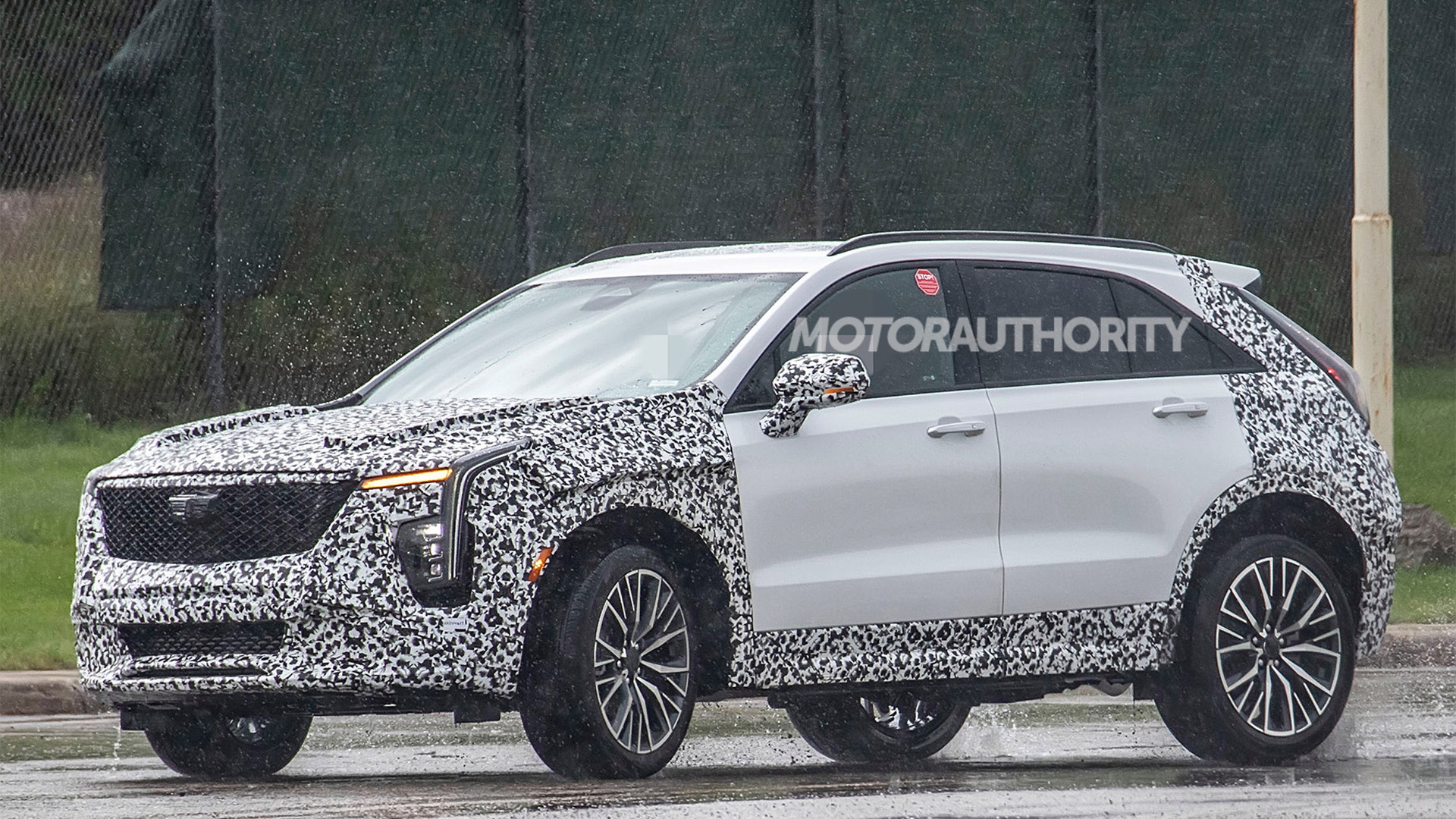 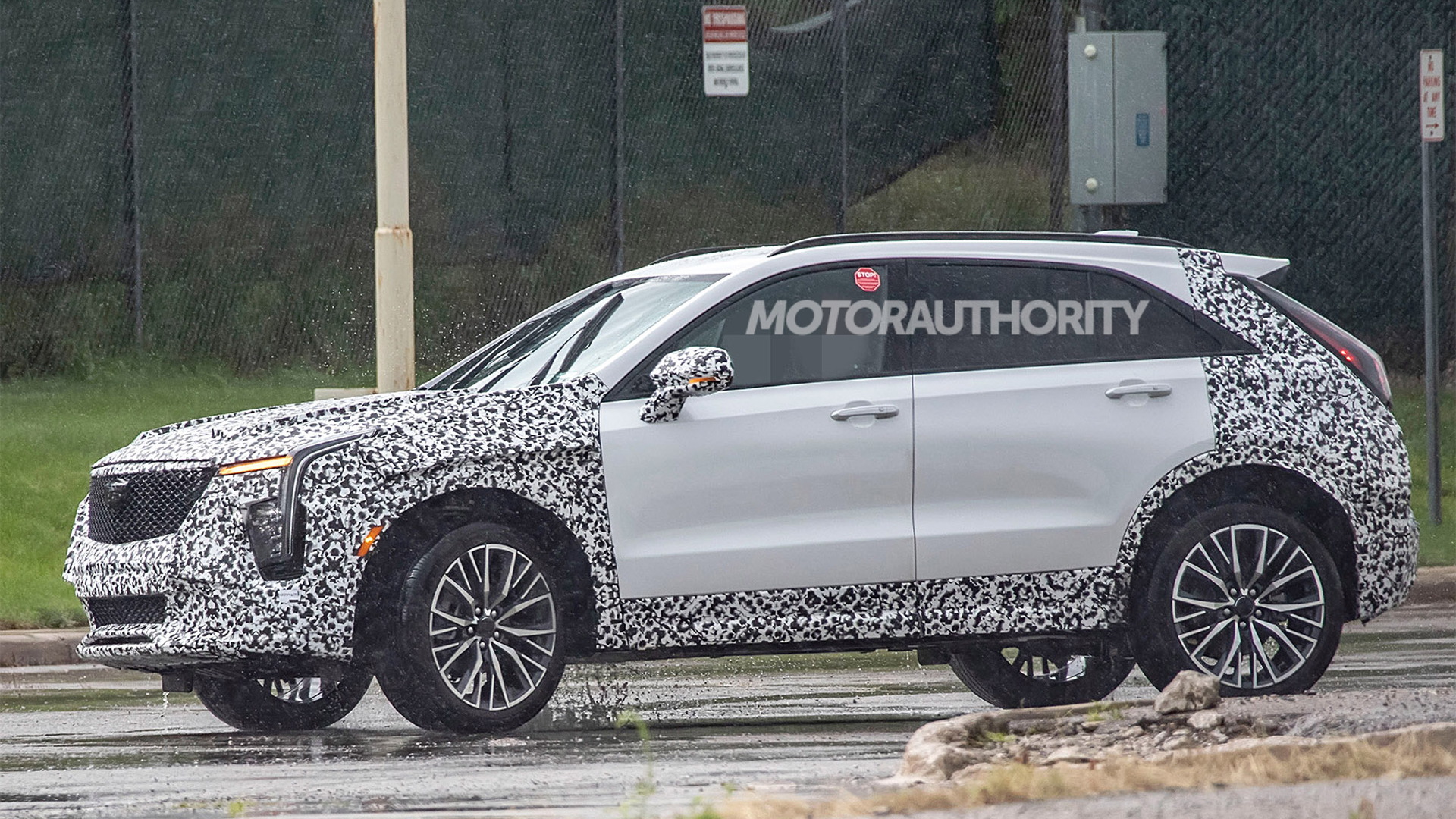 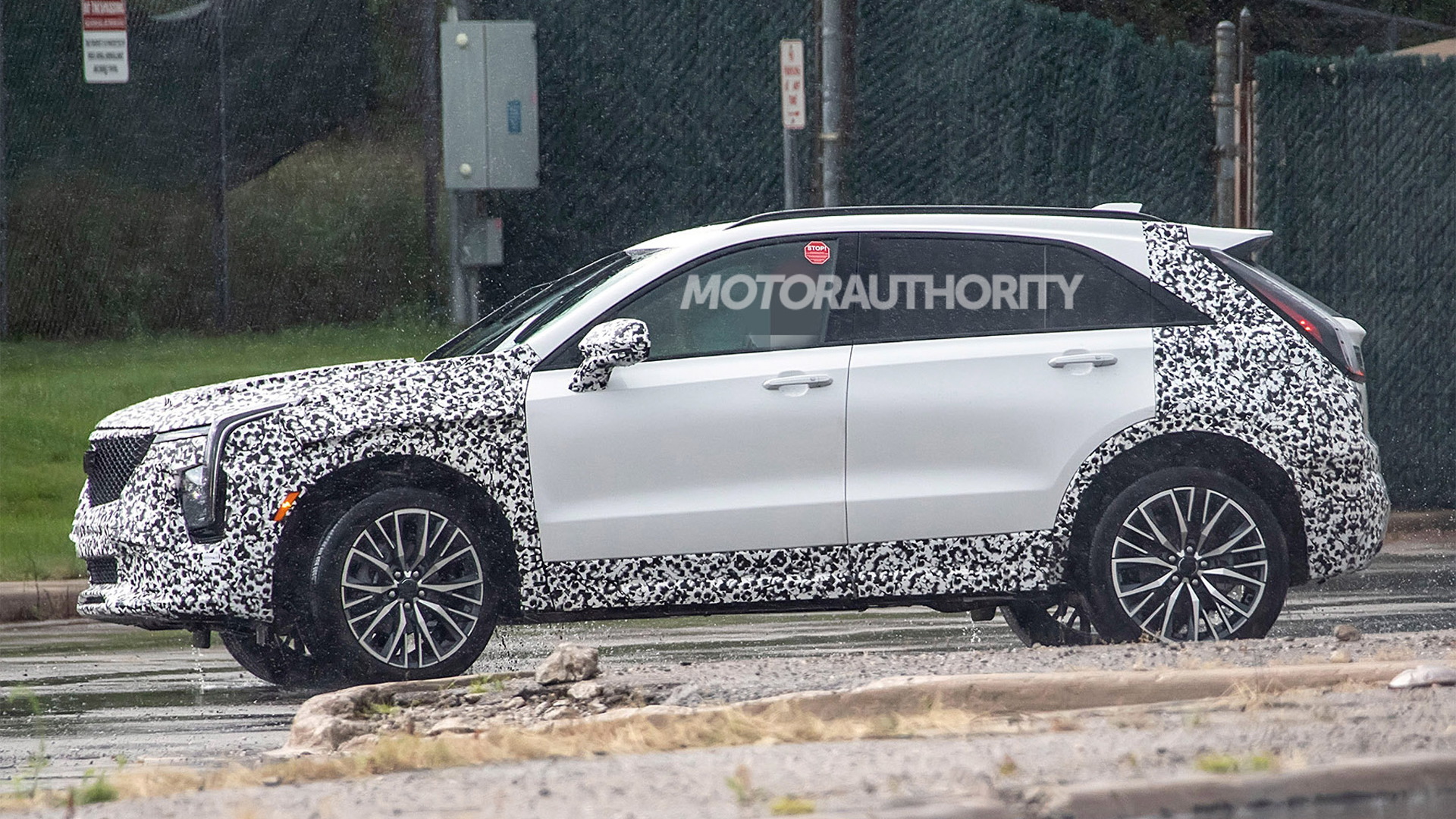 A prototype for an updated version of Cadillac's XT4 has been spotted again.

The compact crossover first arrived on the scene as a 2019 model and this updated version should be introduced for the 2024 model year, meaning a debut sometime in early 2023 is likely.

The XT4 is long overdue for an update and thankfully it looks like Cadillac has some major changes planned.

We can see that there's a new design for the headlights, as well as revised designs for the grille and front fascia. Changes at the rear look to be more subtle.

The front fascia also shows evidence of additional sensors being added, which points to Cadillac making its Super Cruise driver-assist system for highways available on the updated XT4. By the time the updated XT4 is out, parent company General Motors is expected to have its more advanced Ultra Cruise system ready, though it isn't clear if that system will be offered on the XT4. Ultra Cruise is claimed to be capable of handling 95% of the country's roads, meaning many journeys won't require any actual driving by a human, though monitoring will still be required at all times.

The tech on the updated XT4 won't end there. An interior shot reveals a wide curved screen replacing the separate instrument cluster and infotainment hub on the current model. The design already features in Cadillac's Escalade and Lyriq.

It isn't clear what Cadillac has planned in the powertrain department, but with the brand in the process of transitioning to a full-electric lineup, don't expect it to invest in new internal-combustion options. That means the current 2.0-liter turbo-4 will likely carry over unchanged. The engine is rated at 237 hp, with drive routed to either the front wheels or all four via a 9-speed automatic.

The XT4 is currently priced from a little under $40,000 and we don't expect this to change significantly for the updated model.