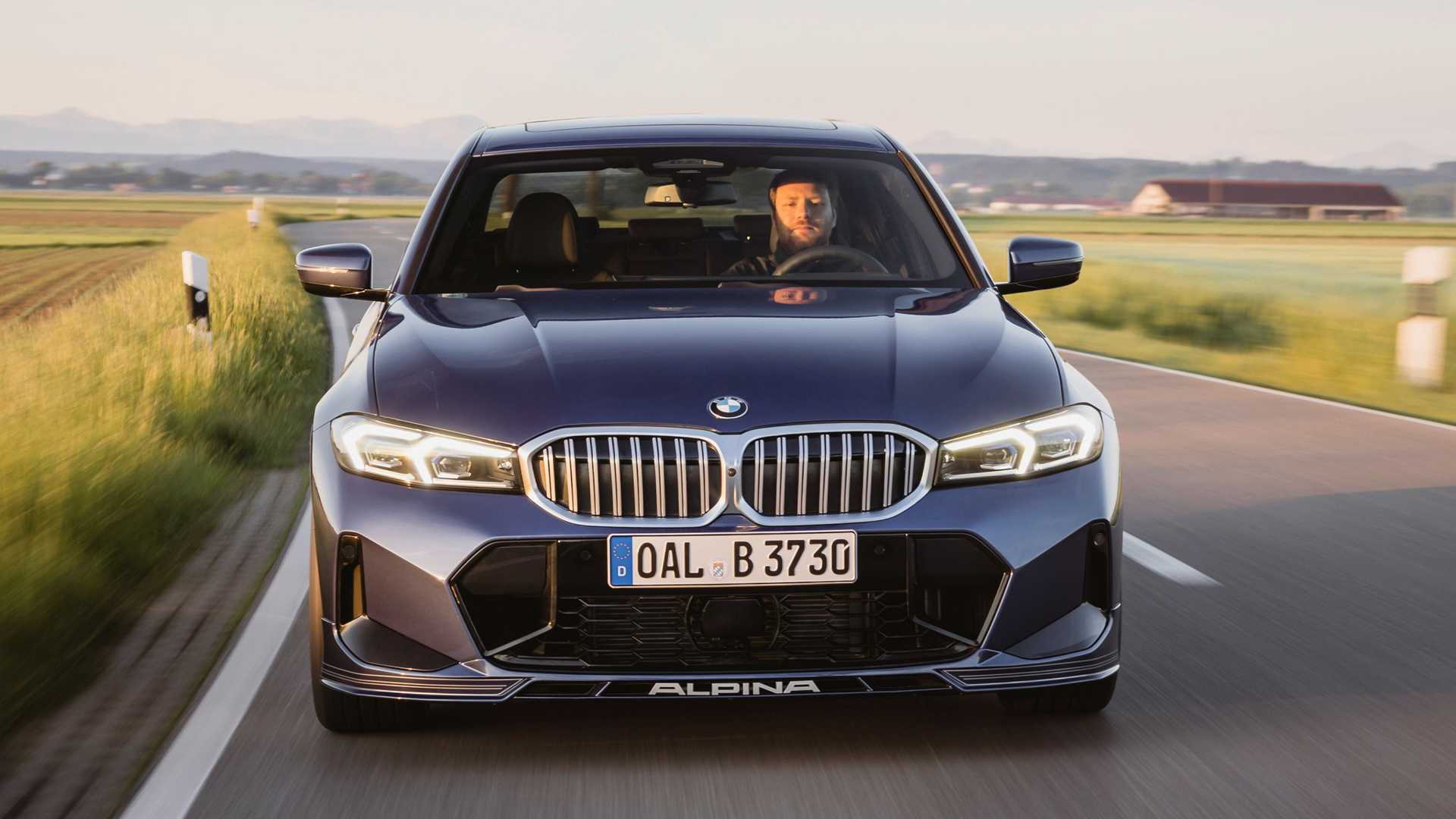 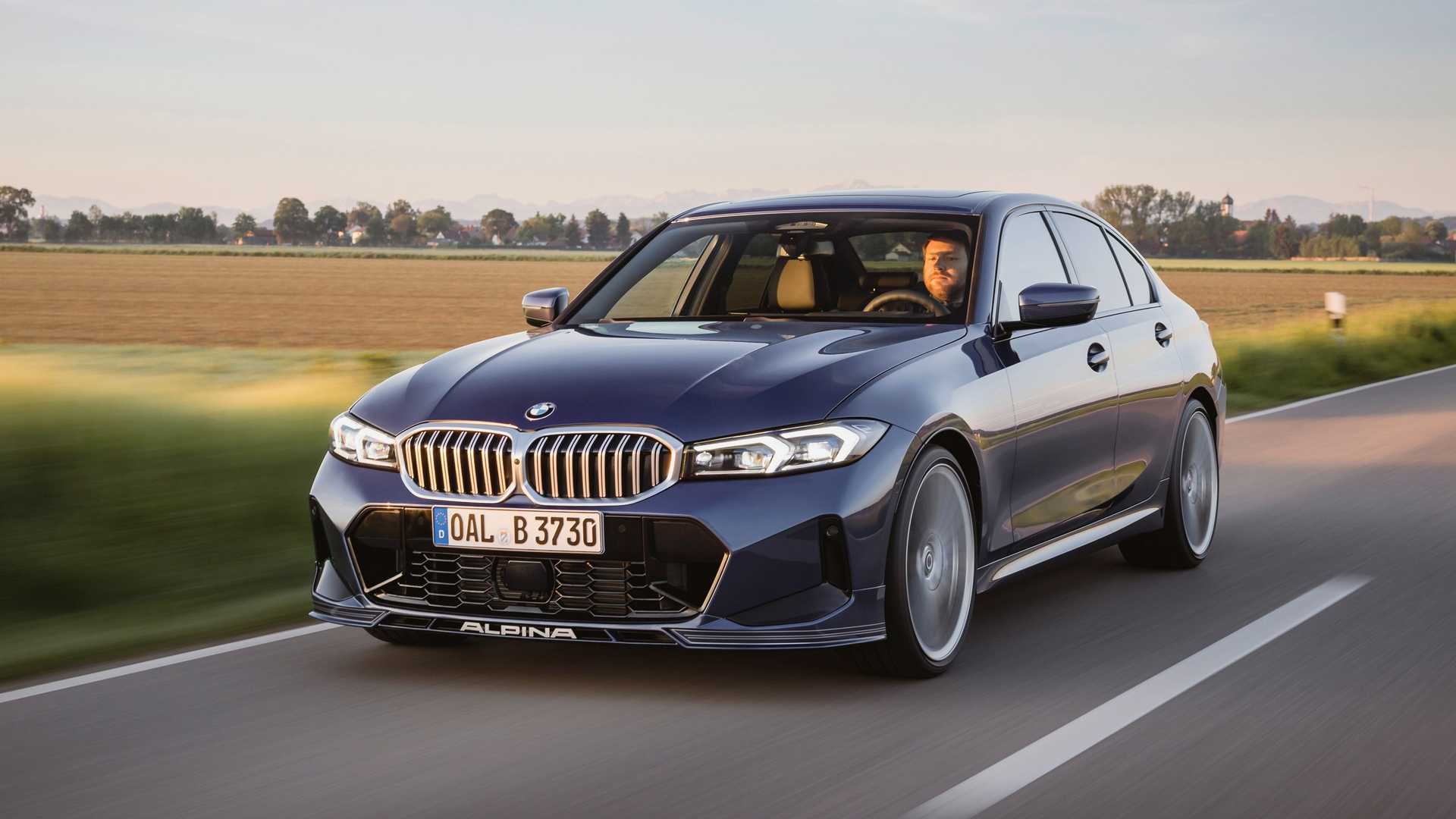 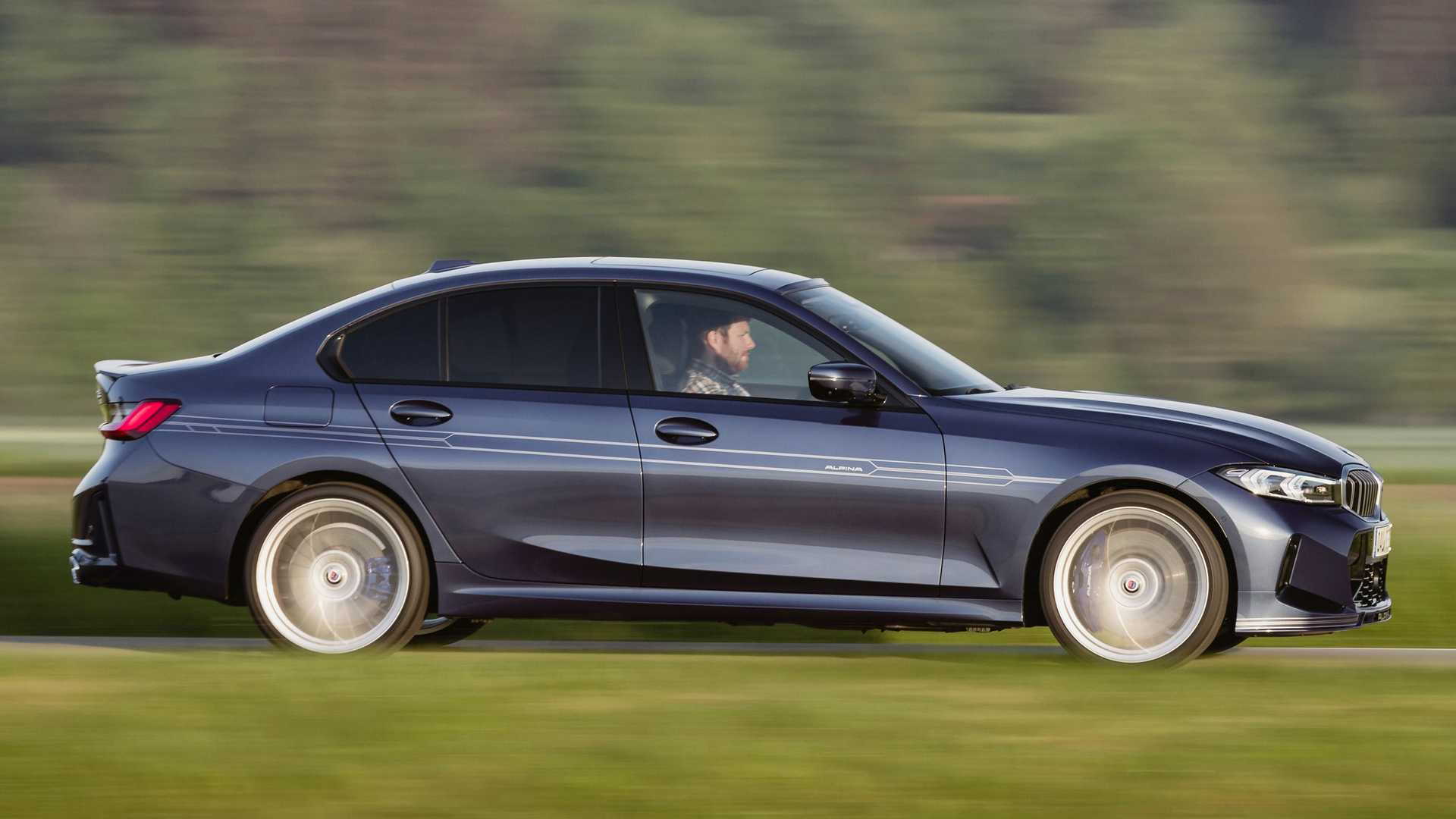 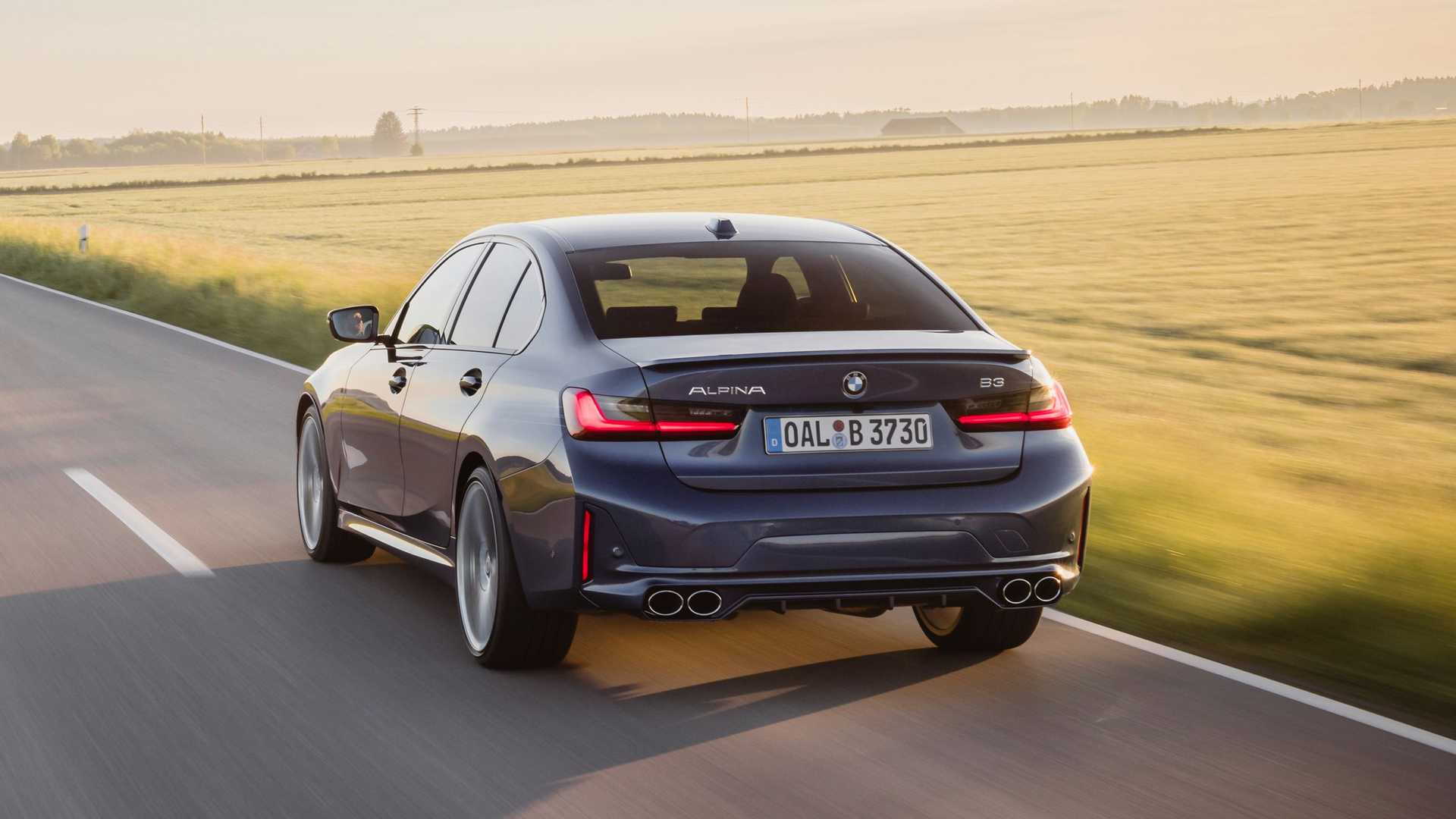 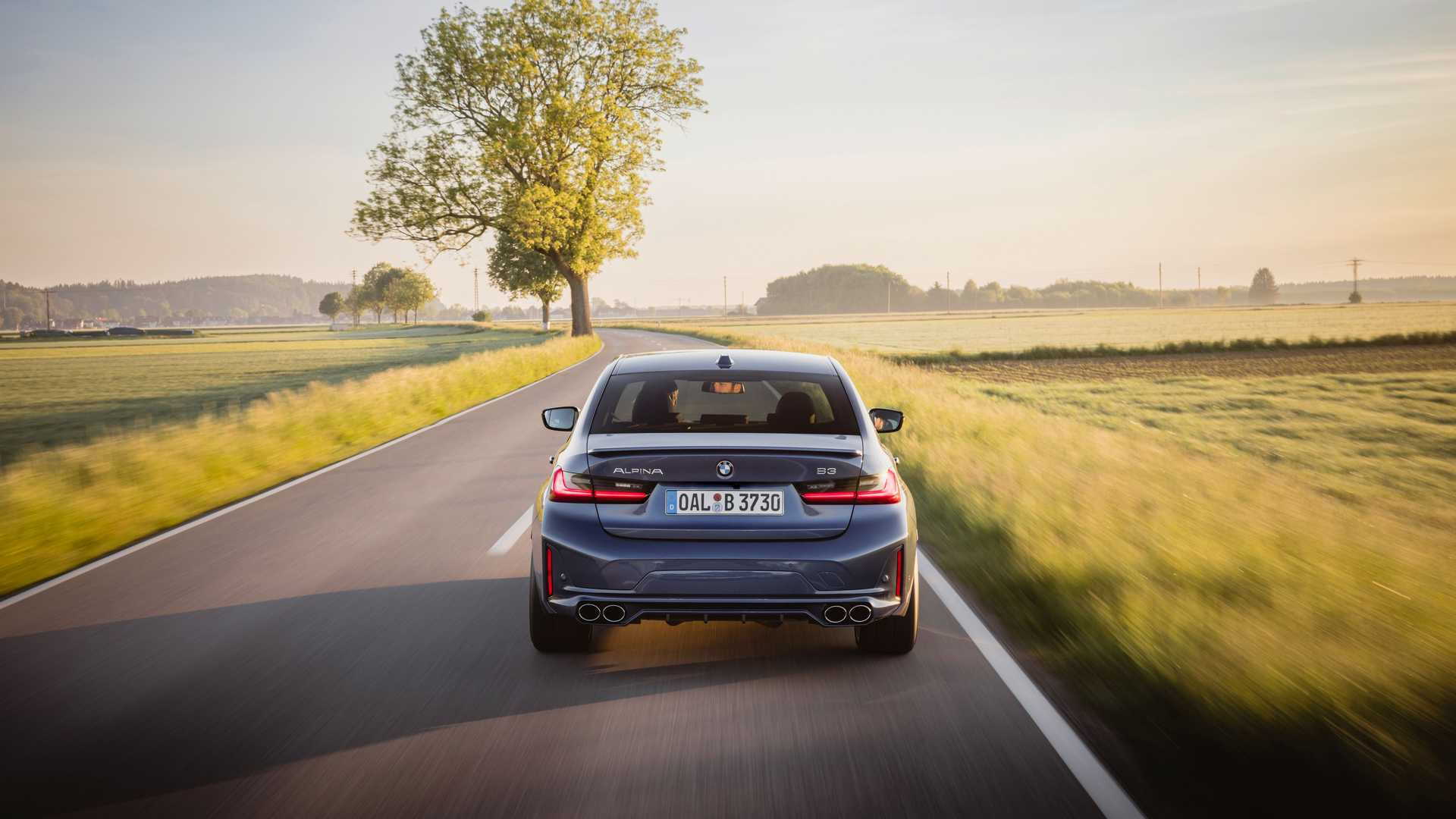 One of the best Alpinas we miss out on in the U.S. is the B3 based on the BMW 3-Series.

Available in sedan and wagon body styles, the B3 makes a great alternative to the BMW M3, especially for buyers looking for discreet performance—and it's now been made even better thanks to a round of updates introduced for 2023.

Starting with the updated 2023 BMW 3-Series as the basis, Alpina engineers worked over the powertrain, added a few tweaks to the exterior along with the company's signature styling cues, and brushed up the interior, making it much more plush.

In select markets, Alpina continues to offer a diesel powertrain, in a model labeled the D3 S. The engine is also a 3.0-liter twin-turbocharged inline-6, with its peak output registering at 350 hp and 538 lb-ft.

In both cases there's an 8-speed automatic and all-wheel drive as standard, just like the previous model. The transmission features an updated torque converter here, though. And for the chassis, Alpina has its own settings for the steering system, as well as several of its own suspension components, including the springs.

For the exterior, Alpina has added a front lip spoiler as well as a rear fascia element that covers up the expanse of black plastic on the standard 3-Series' tail. There are also Alpina's signature quad-exhaust tip design and wheel patterns.

The 2023 B3 is priced to start at 88,600 euros (approximately $94,690). While there are no plans to offer it in the U.S., we could potentially see more Alpinas offered locally in the near future. BMW Group in March acquired the Alpina brand name and announced it will start building Alpina vehicles at its own plants starting 2025. Alpina itself will then focus on vehicle development, as well as servicing, plus parts and accessories.