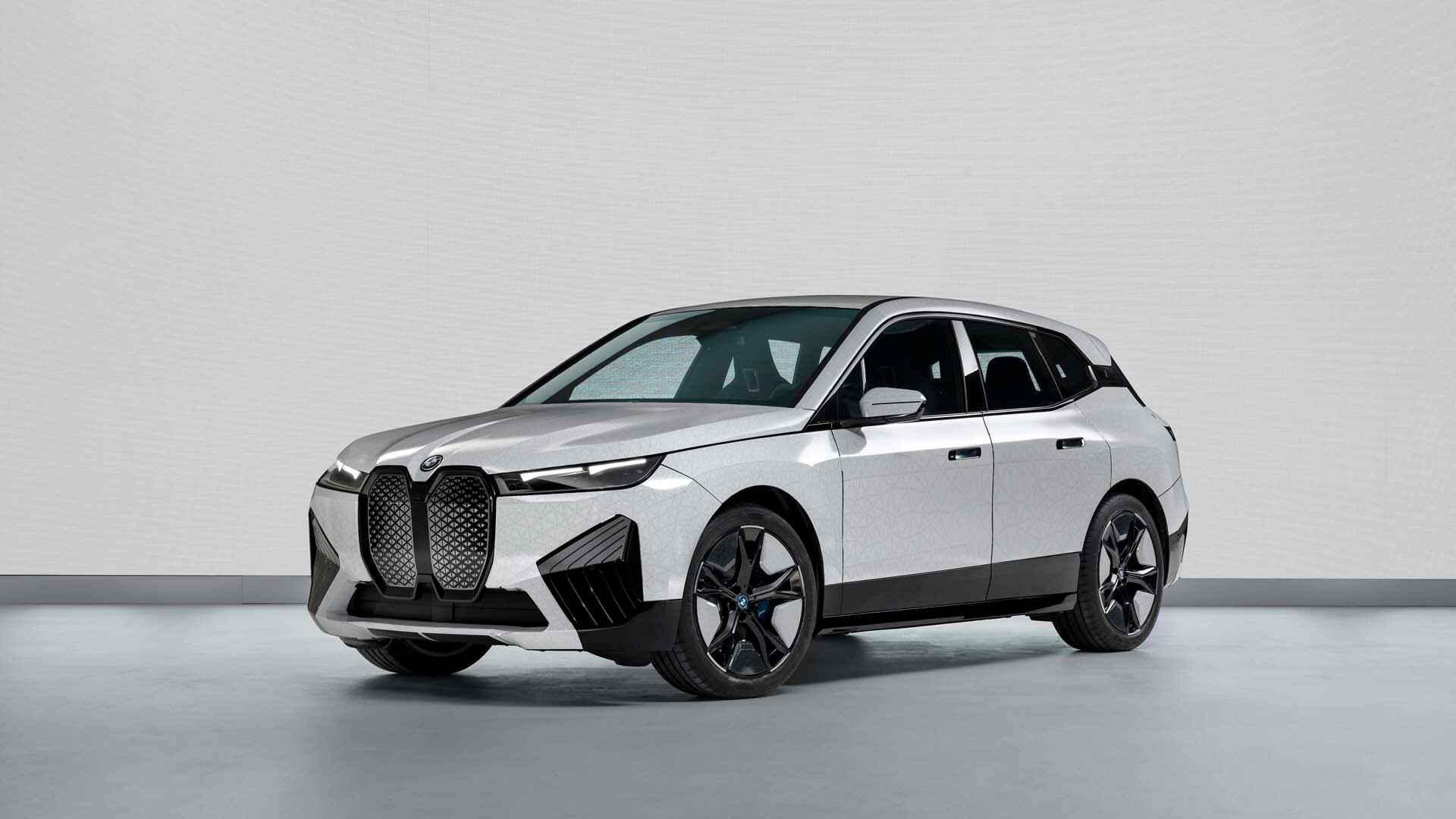 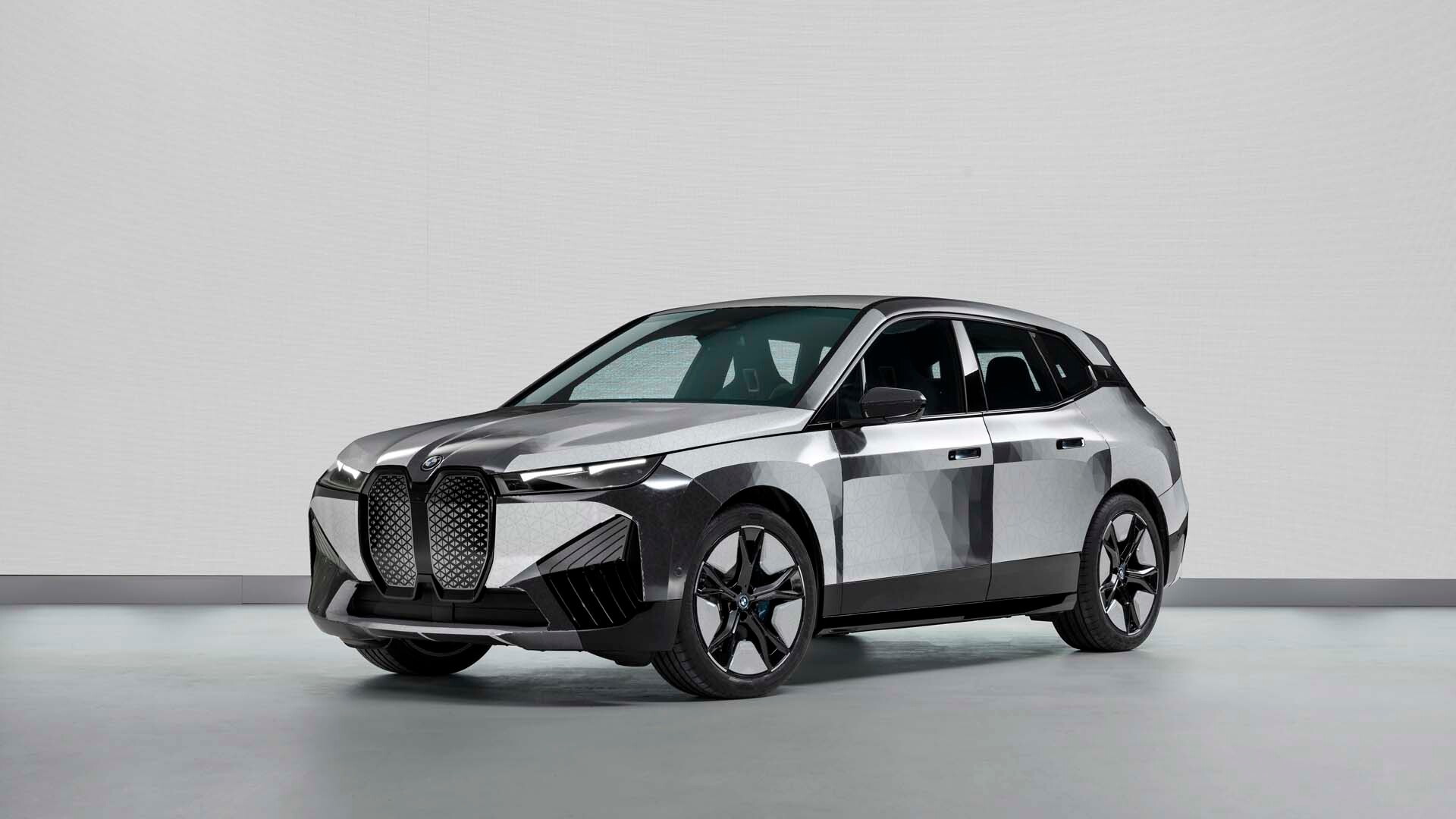 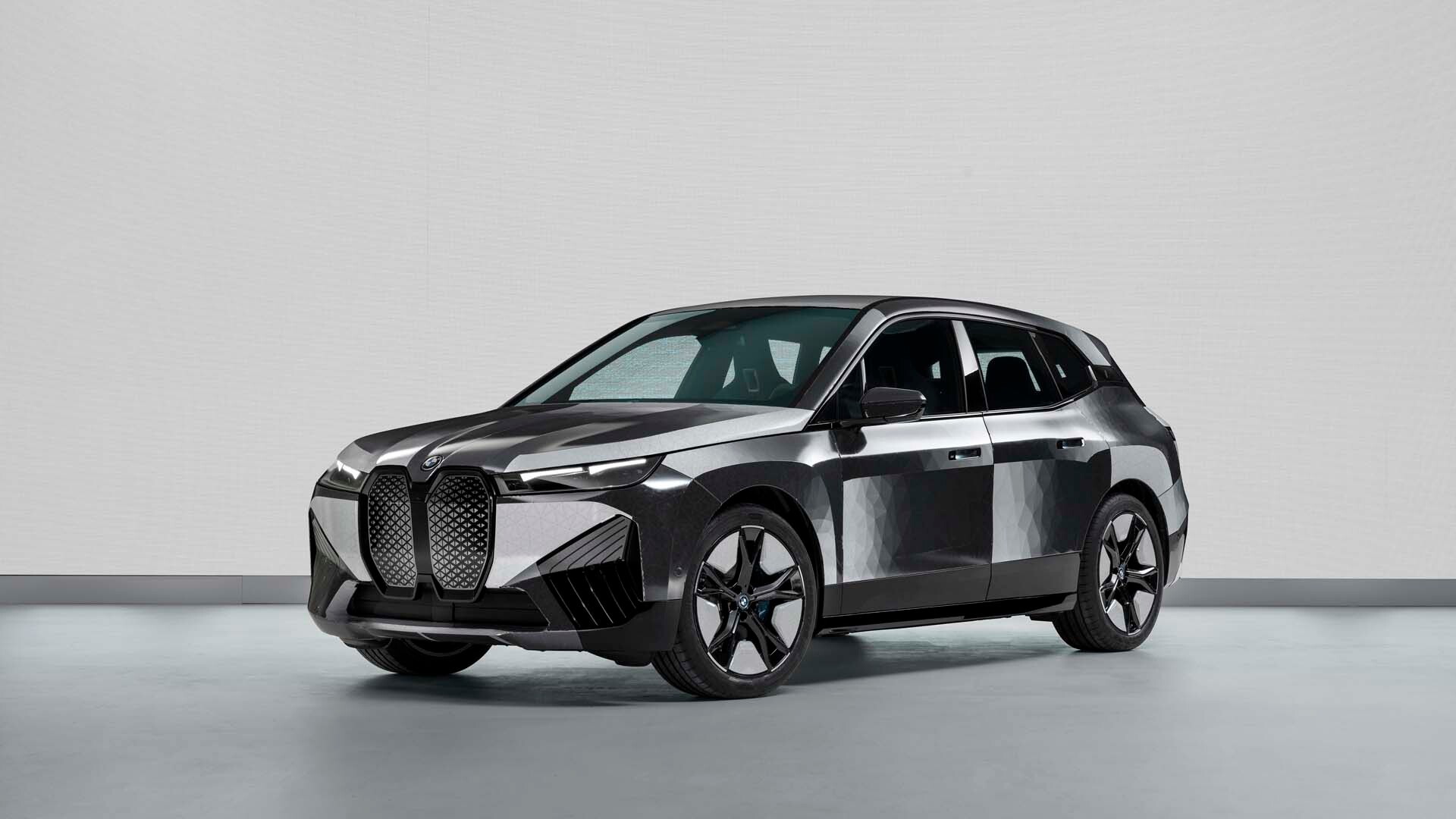 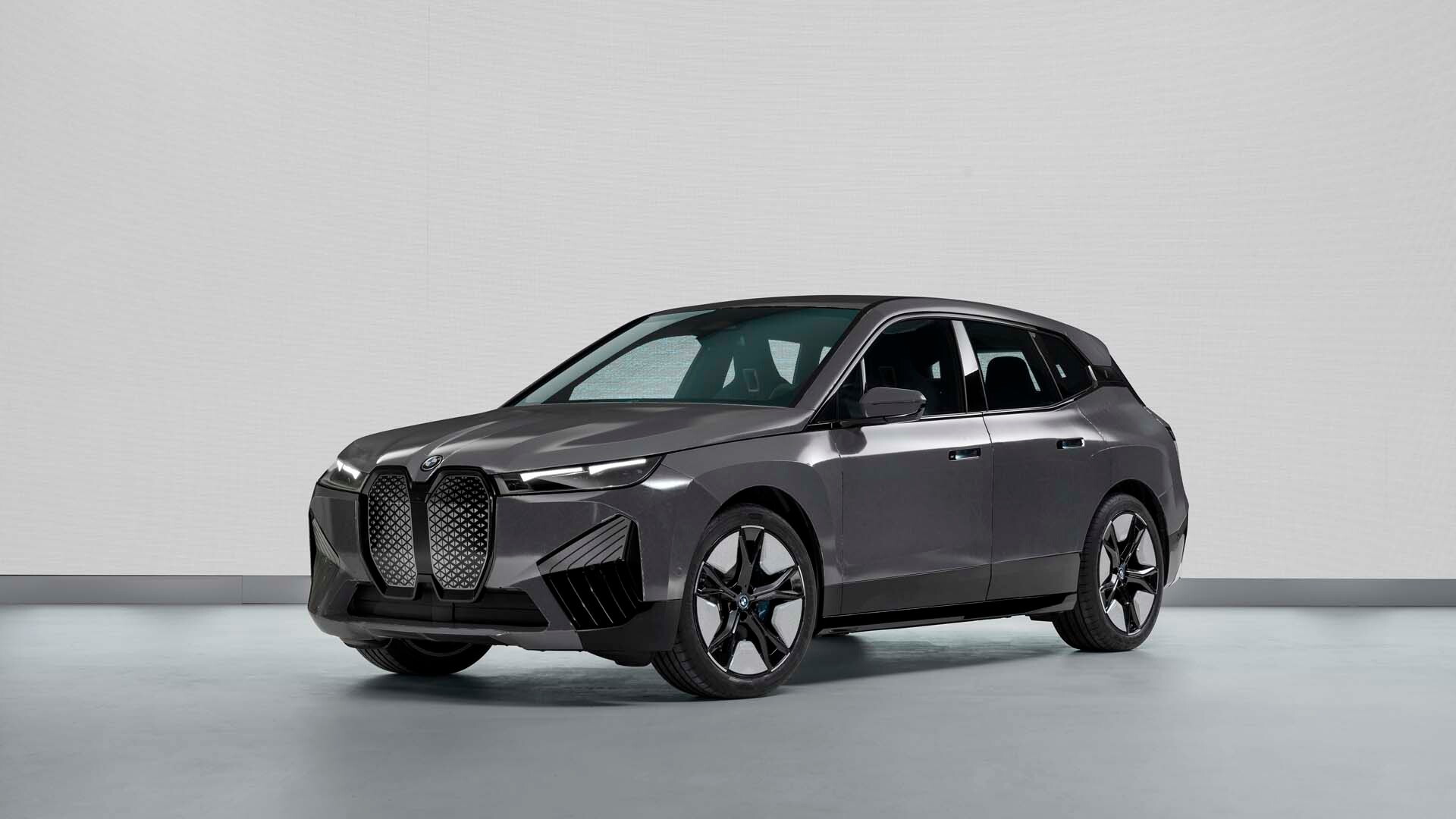 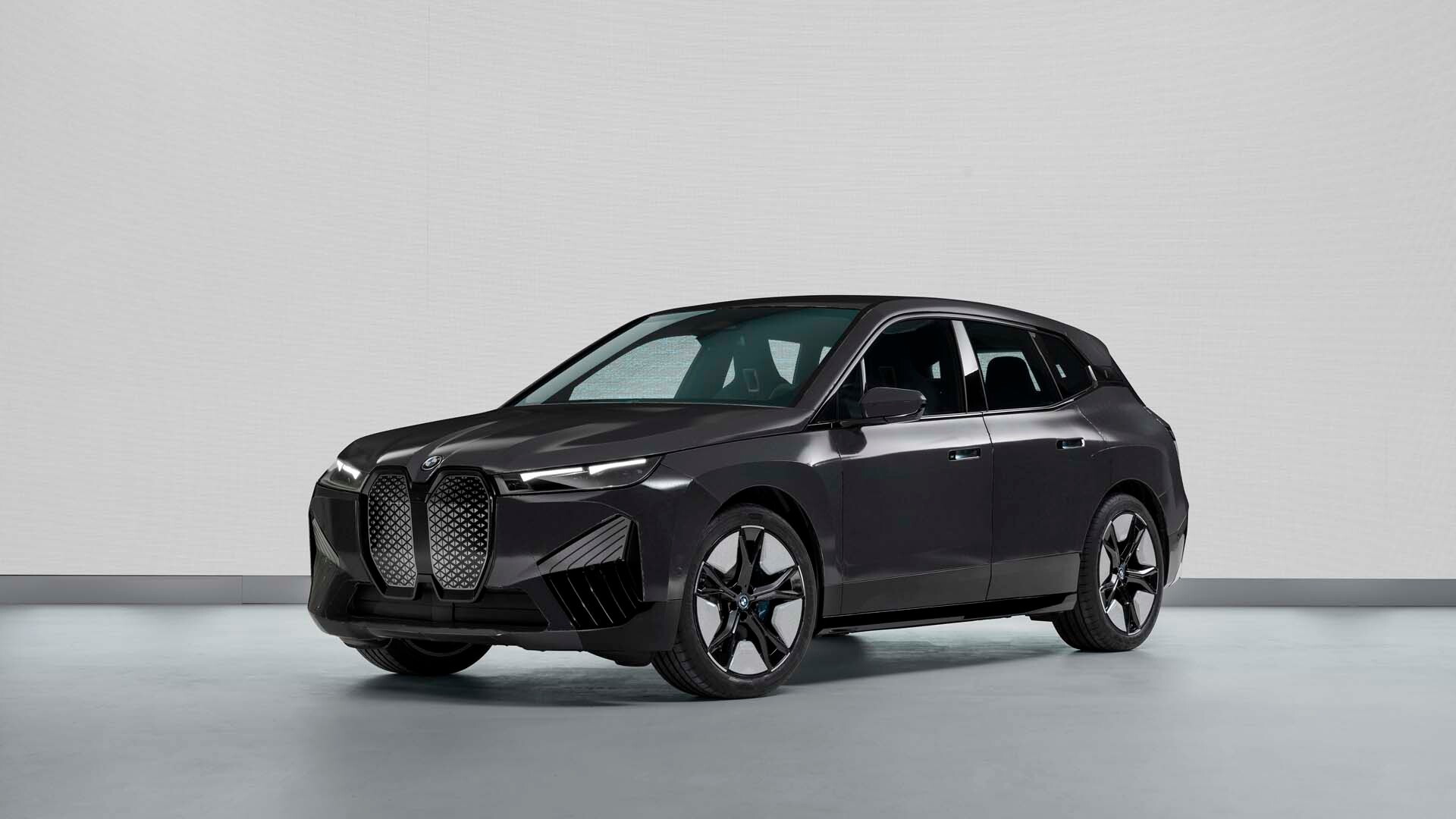 The color-change effect comes from E Ink, the same electrophoretic technology used for e-readers. The ink is comprised of millions of microcapsules about the diameter of a human hair, suspended in an exterior wrap, BMW said in a press release.

The ink contains negatively charged white pigments and positively charged black pigments. An electric current can change how much of each pigment collects at the surface of the microcapsules, allowing the color to change between white, black, and gray with the push of a button. However, that also means the options are limited to those three colors.

In addition to the personalization possibilities of being able to change a car's color on command, BMW said the technology could have efficiency benefits.

Because a white exterior reflects more sunlight than a black one, color-changing paint could be used for cabin temperature control, the automaker claims. Shifting to white could help cool the interior down on a hot day, while black could help keep heat in on colder days. That means less reliance on energy-sapping climate control systems.

BMW has no plans to offer the color-changing paint on production models. But the automaker did unveil a sportier version of the iX at CES as well. The 2023 BMW iX M60 boasts 610 hp and 811 lb-ft of torque in its Sport mode. BMW quotes a 3.6-second 0-60 mph time and 155-mph top speed. The M60 will join the base iX xDrive50 in showrooms this summer.