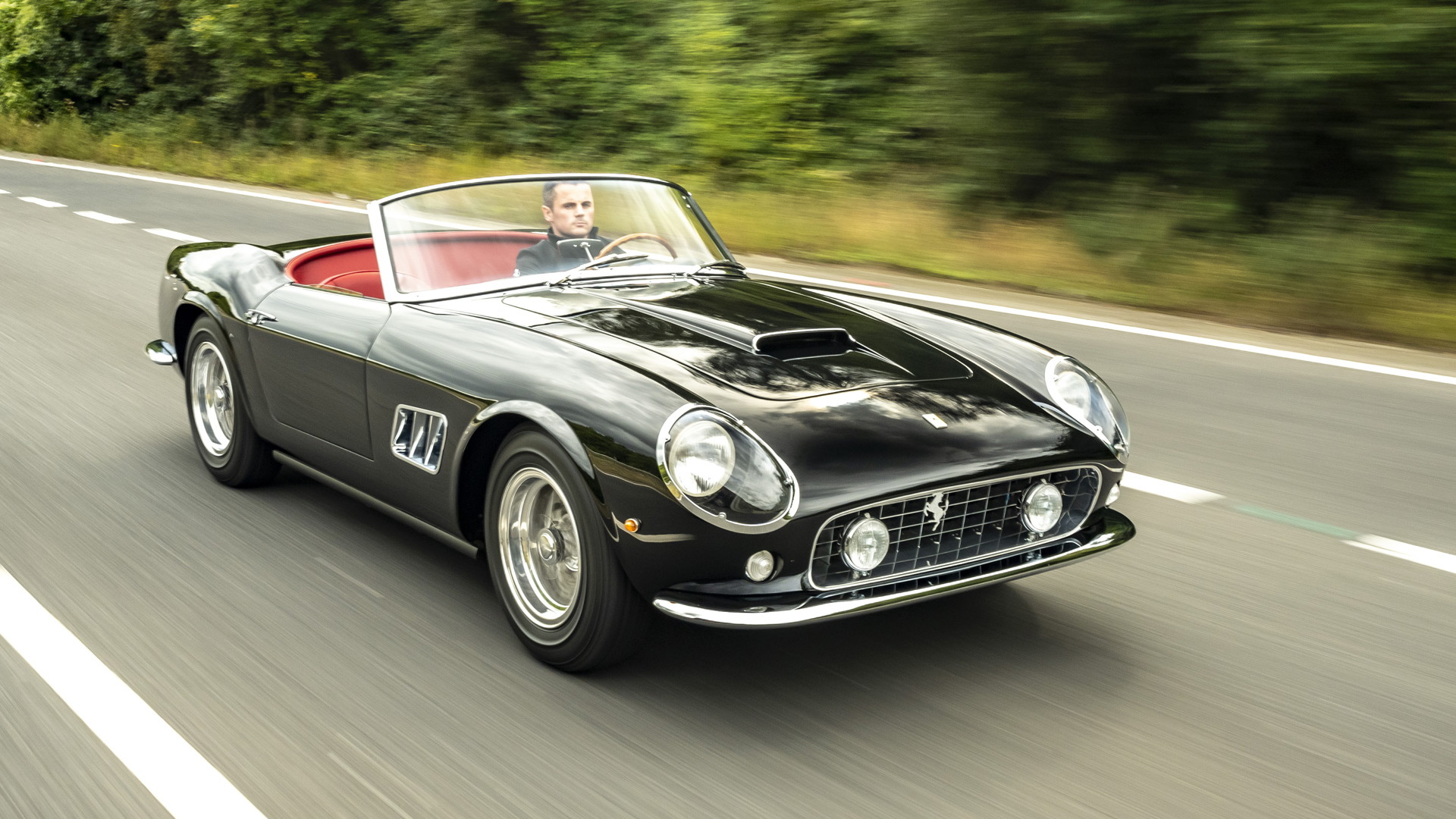 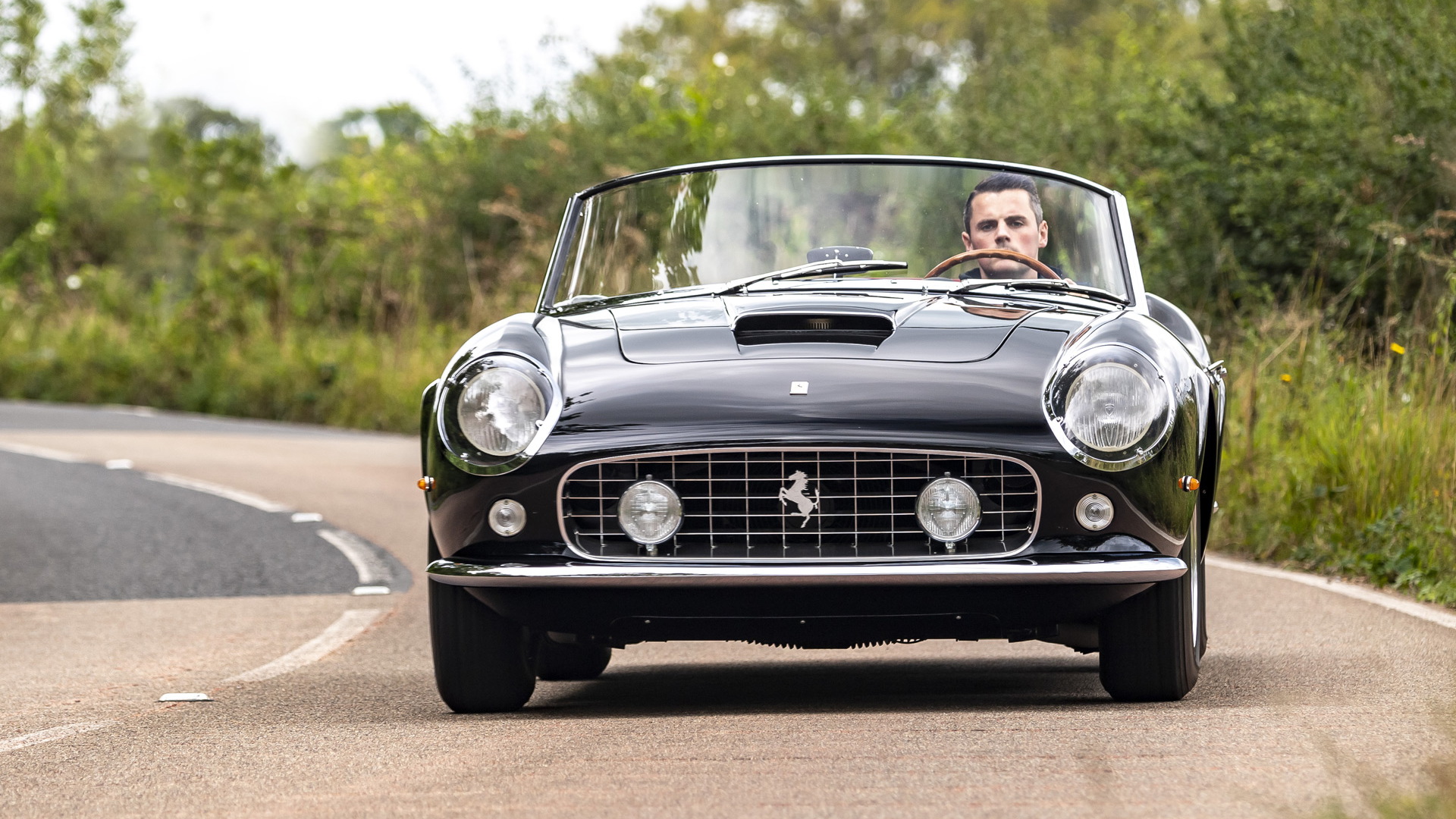 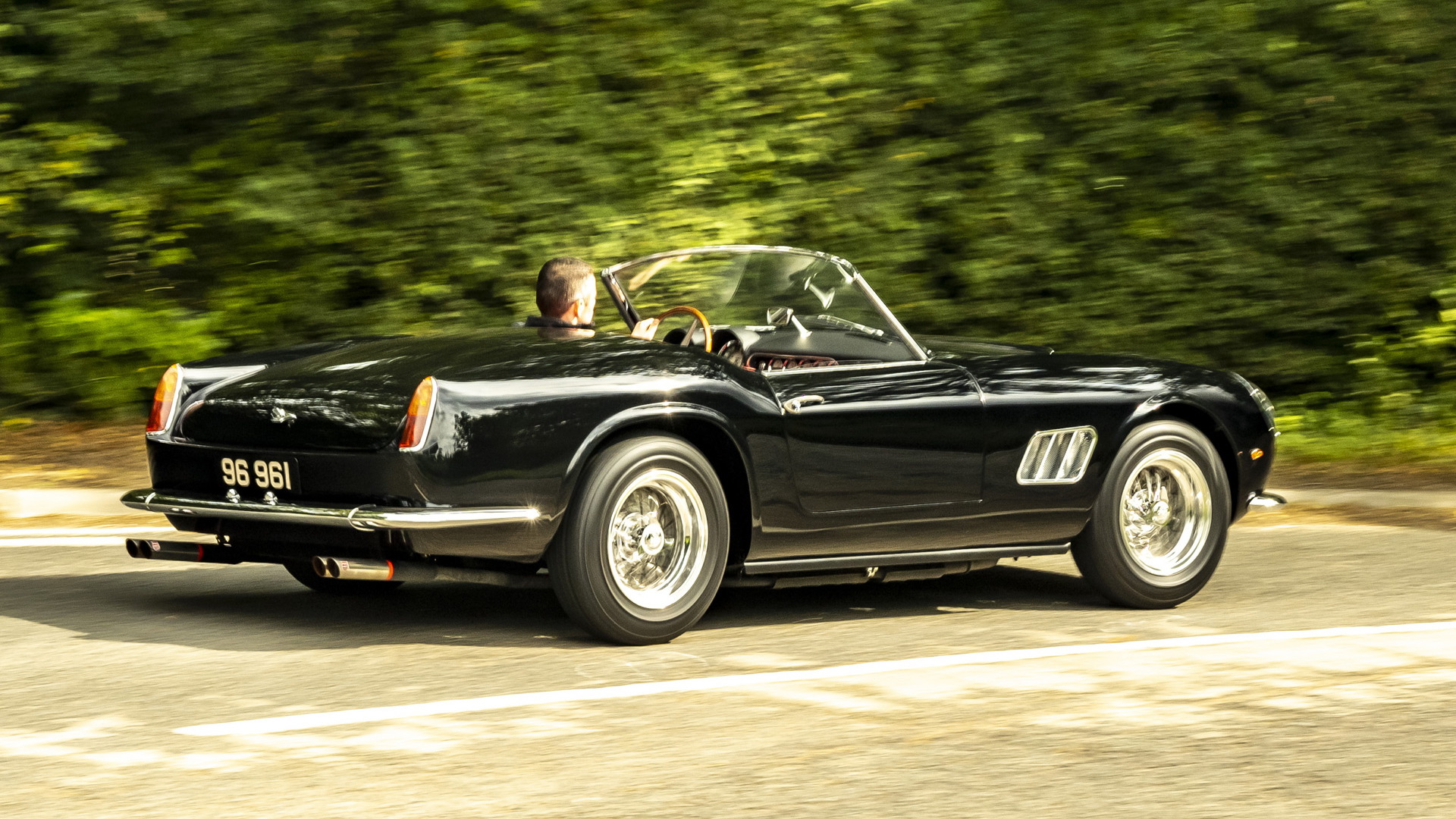 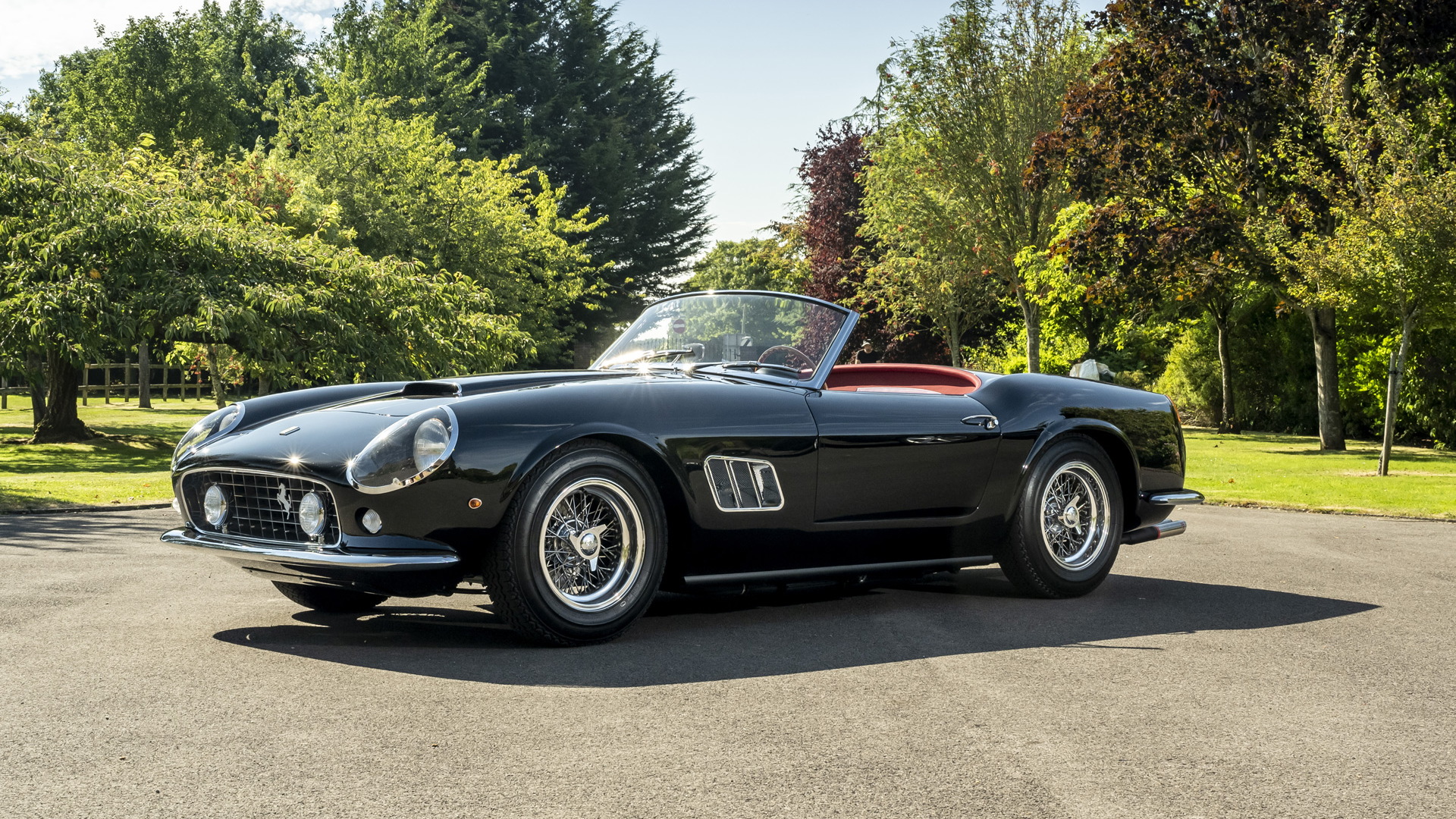 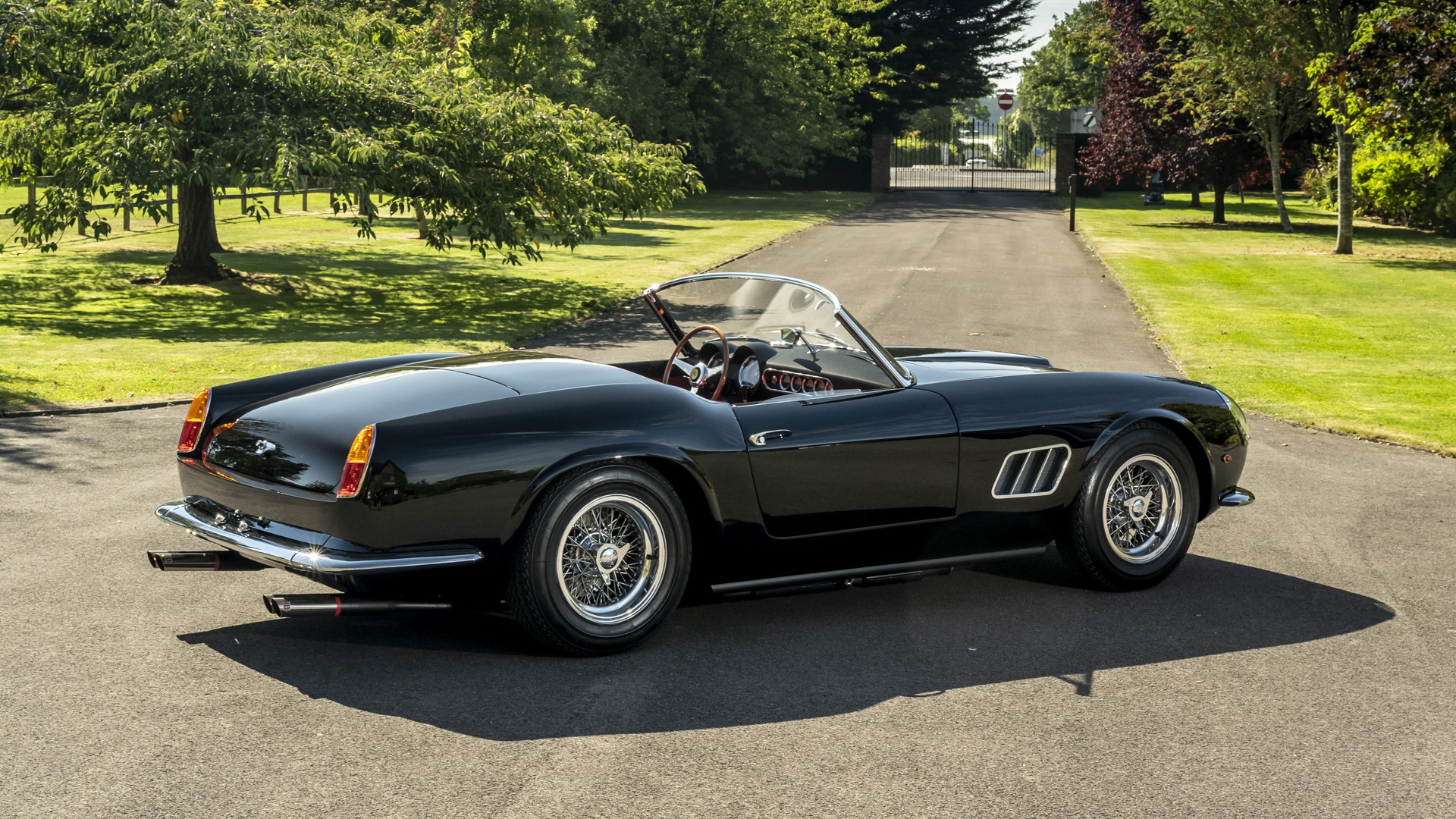 The U.K.'s GTO Engineering has added a new offering to its growing portfolio of replica Ferraris, which the company refers to as its Revival series.

The latest to join the series is Ferrari's 250 GT SWB California Spyder, a much loved Ferrari of the 1960s which today will easily fetch eight figures at auction. It also happens to be the Ferrari that featured in “Ferris Bueller's Day Off.”

GTO Engineering is an expert restorer of classic Ferraris and often has to create parts for its restoration work. Now it using that experience to create new cars.

The company's Revival series already includes the 250 GT SWB Berlinetta, as well as the 250 Testa Rossa, so it was only a matter of time until the open-top California Spyder was added.

The cars use original Ferrari chassis, either from a donor 330 or 365, and from here the customer can choose a specification that matches the original car or whether they want upgrades to the powertrain, transmission and interior. The standard engine is a 3.0-liter V-12 similar to what was used in the original, but more powerful 3.5- and 4.0-liter engines are available. Buyers can also choose between 4- or 5-speed manual transmissions.

All production is handled in-house, with the build time for one of the cars equating to over 1,500 man hours. A key element is the aluminium body, manufactured using GTO Engineering’s own tooling and methods similar to what Scaglietti used for the originals.

GTO Engineering will present its California Spyder Revival for the first time at the 2021 Goodwood Revival which runs this weekend at Goodwood Motor Circuit in the U.K. Pricing will depend on the condition of the donor vehicle and the chosen specification, but the company said to expect a final figure of between 750,000 and 850,000 British pounds (approximately $1 million and $1.175 million).

In addition to its Revival series, GTO Engineering also offers its own car developed from scratch, though unashamedly inspired by a classic Ferrari, specifically the legendary 250 GTO. GTO Engineering calls its car the Squalo, Italian for “shark,” and it's also available for order.