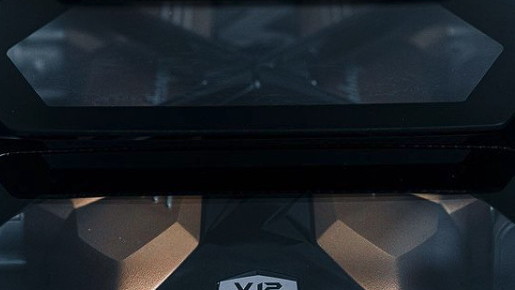 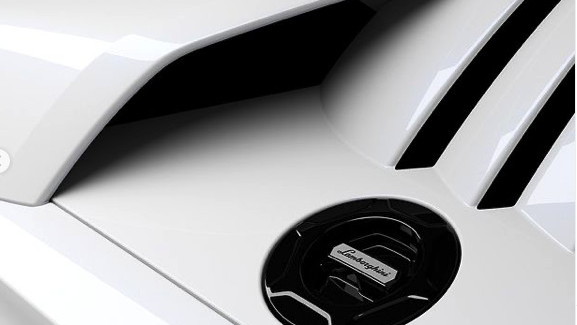 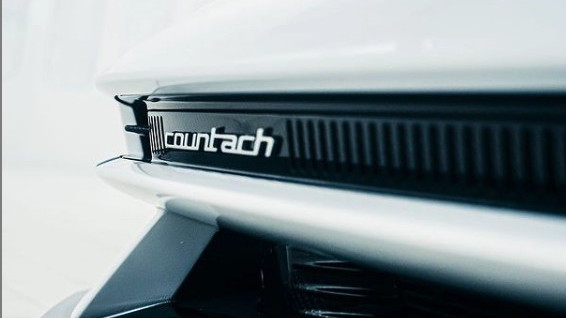 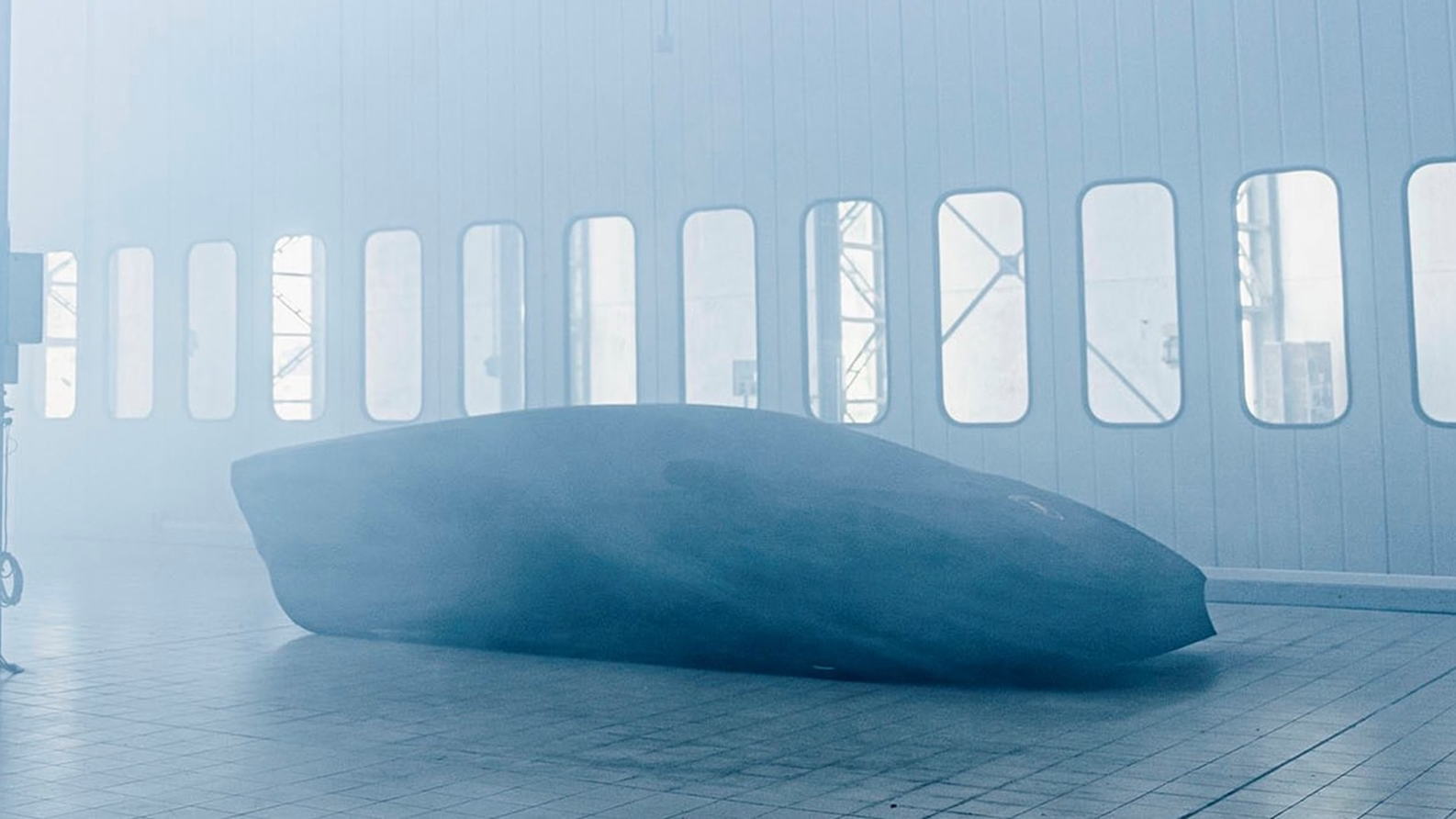 On Wednesday the Italian automaker teased the new Countach on Instagram with some cropped images of the new supercar showing the badge, side intake to feed the V-12 engine, and a view of the V-12's engine cover.

The original Countach—which turned 50 in 2021—is an icon that helped define the modern supercar, but it's unclear what form this new version will take. One possibility is that the new Countach will be one of two V-12 special editions launching in 2021, both based on the Aventador and possibly utilizing supercapacitor technology from the Lamborghini Sián. This could be the last V-12 Lamborghini supercar before a planned Aventador successor, packing a new V-12 and plug-in hybrid technology, arrives in 2023.

A short video declared that "the new Lamborghini Countach is coming," but didn't provide any other details, or any indication of when the reborn Countach might appear.

We make dreams come true. We did it with the classic Countach in the 1970s. And we’re doing it again. The new Lamborghini Countach is coming. ​#Lamborghini #Countach pic.twitter.com/nXctgIuyqe

Unveiled on March 11, 1971 at the Geneva motor show, the Countach was the successor to the Lamborghini Miura. While designs of both cars are credited to Marcello Gandini, the Countach took on a very different form. Its wedge shape set the tone for 1970s supercar design, and its scissor doors remain a trademark of Lamborghini's V-12 models to this day.

The Countach remained in production until 1990, with close to 2,000 examples built, before being replaced by the Diablo. Lamborghini celebrated the long production run with a special 25th anniversary edition, which was worked on by a certain Mr. Horacio Pagani.

Early example had a 4.0-liter V-12 engine, but displacement was increased in later models, which also got fender flares, big rear wings, and other add-ons. In all cases, the engine was mounted longitudinally, and coupled to a 5-speed manual transmission.

The Countach was never considered an easy car to drive. Veteran Lamborghini test driver Valentino Balboni said the positioning of the engine was a bit too high, making the car prone to sudden oversteer. That, coupled with a lack of outward visibility, made the Countach one of the ultimate style-over-substance cars.

In case you were wondering, the Countach isn't named after a Spanish fighting bull, like most other Lamborghini models. Countach is actually a take on a Piedmontese word, which has multiple meanings.