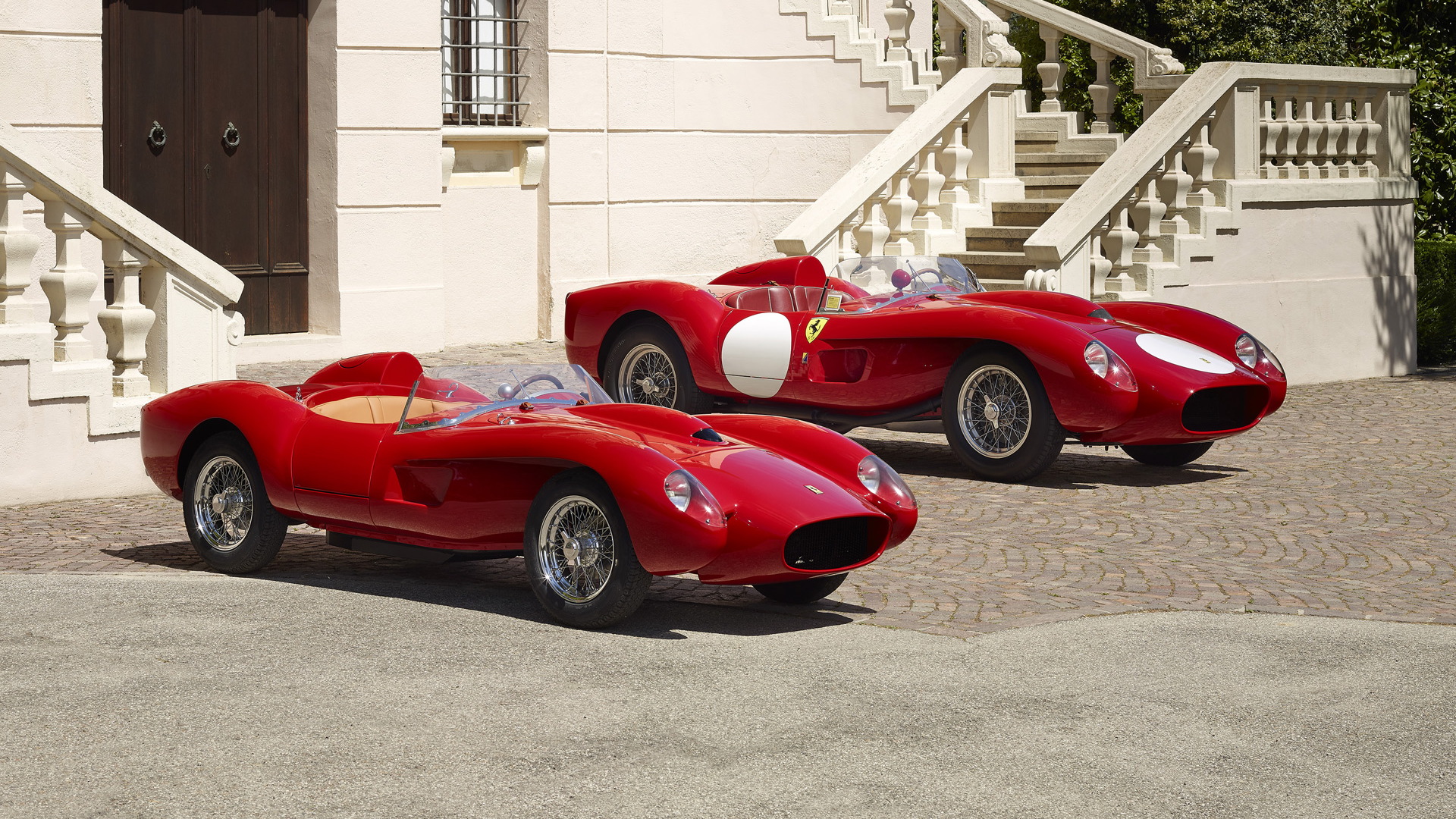 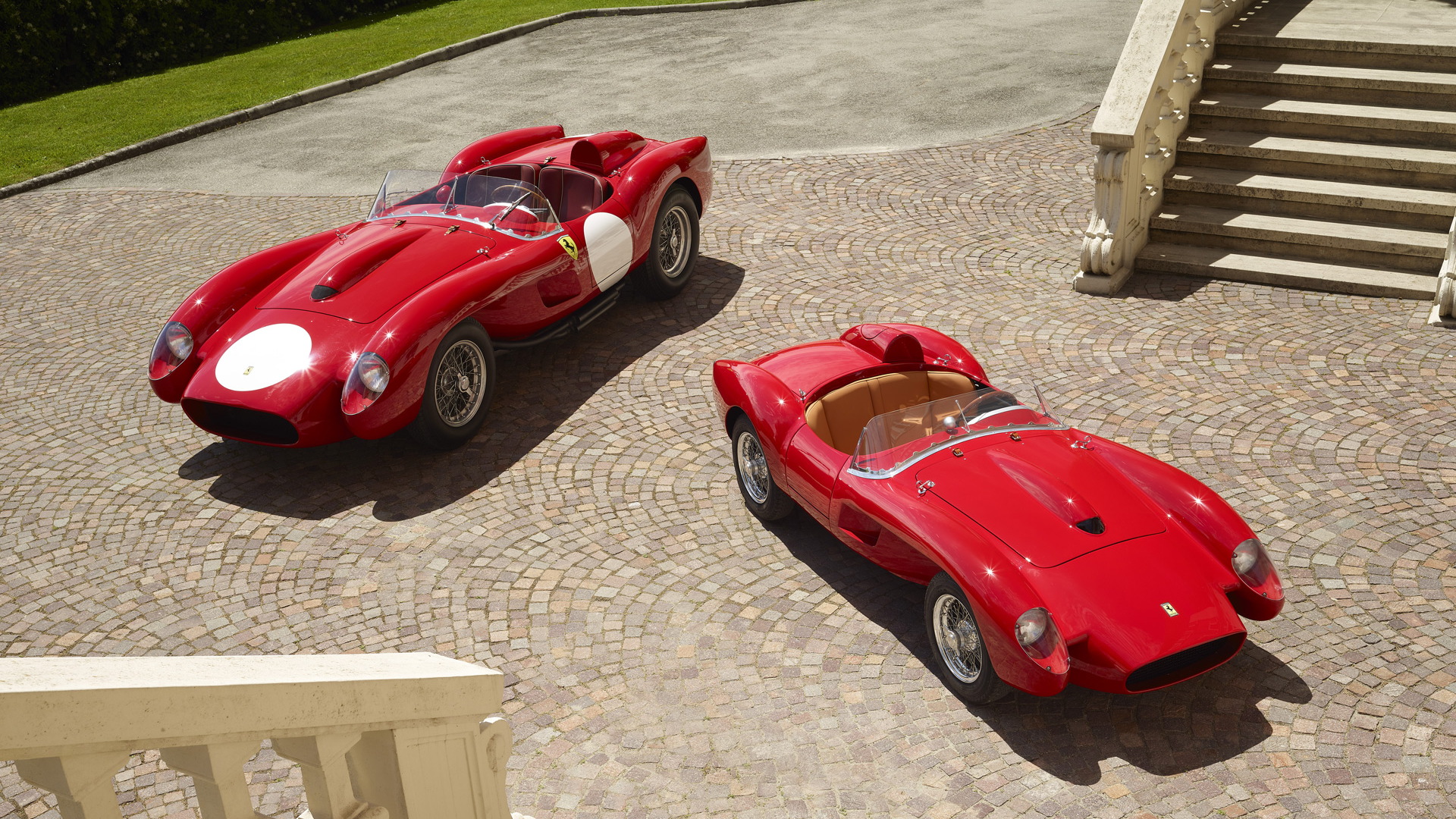 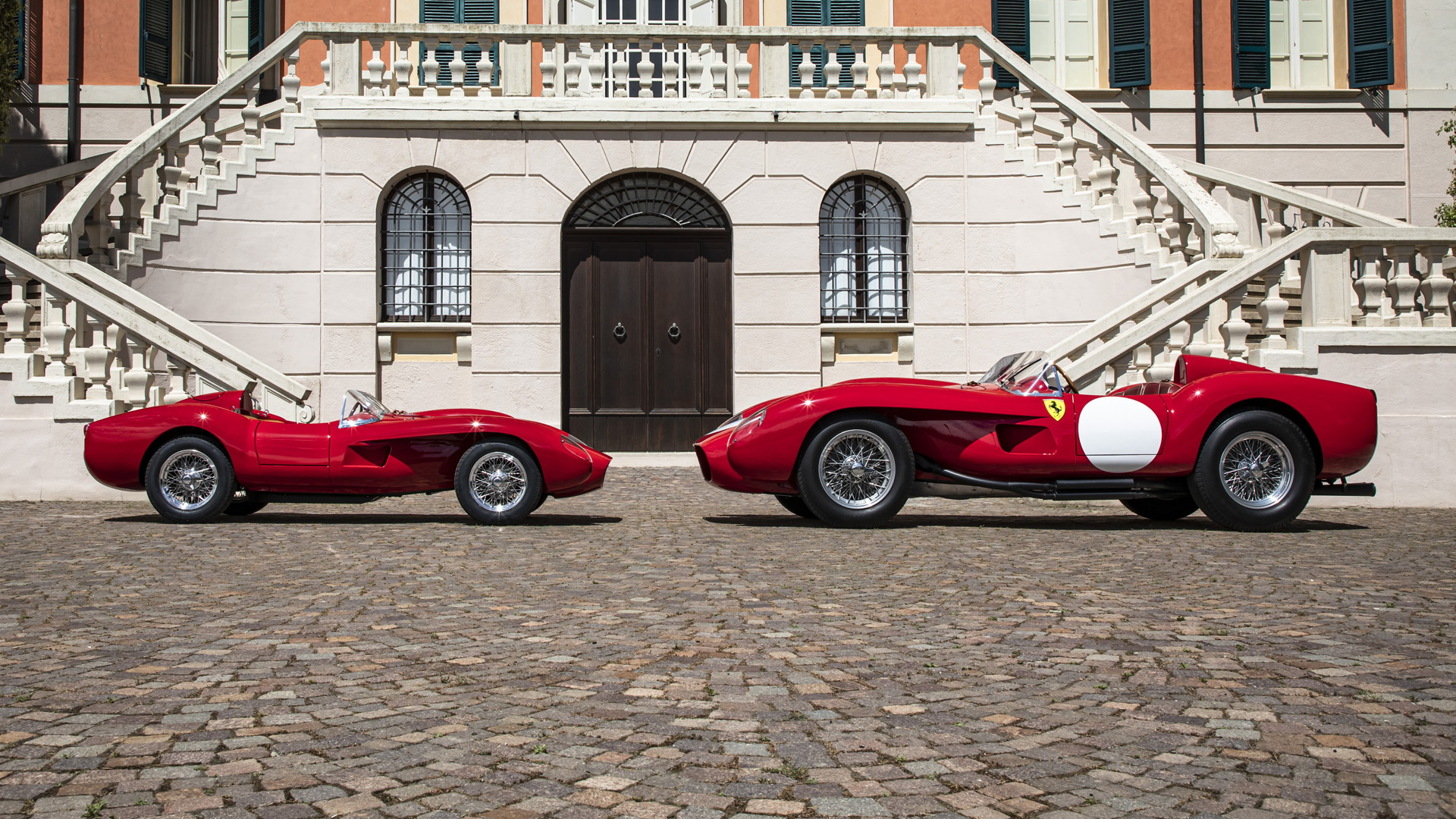 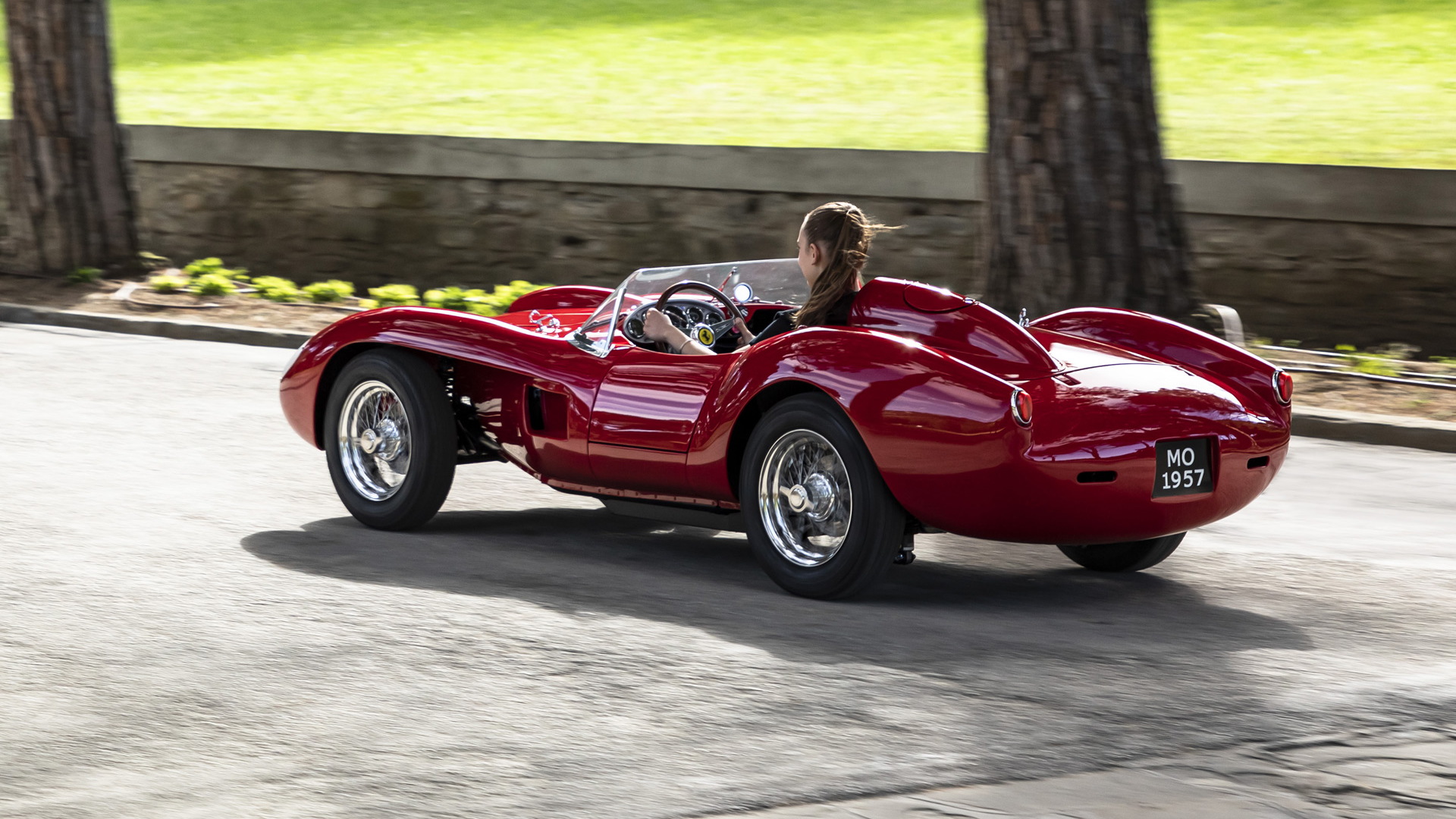 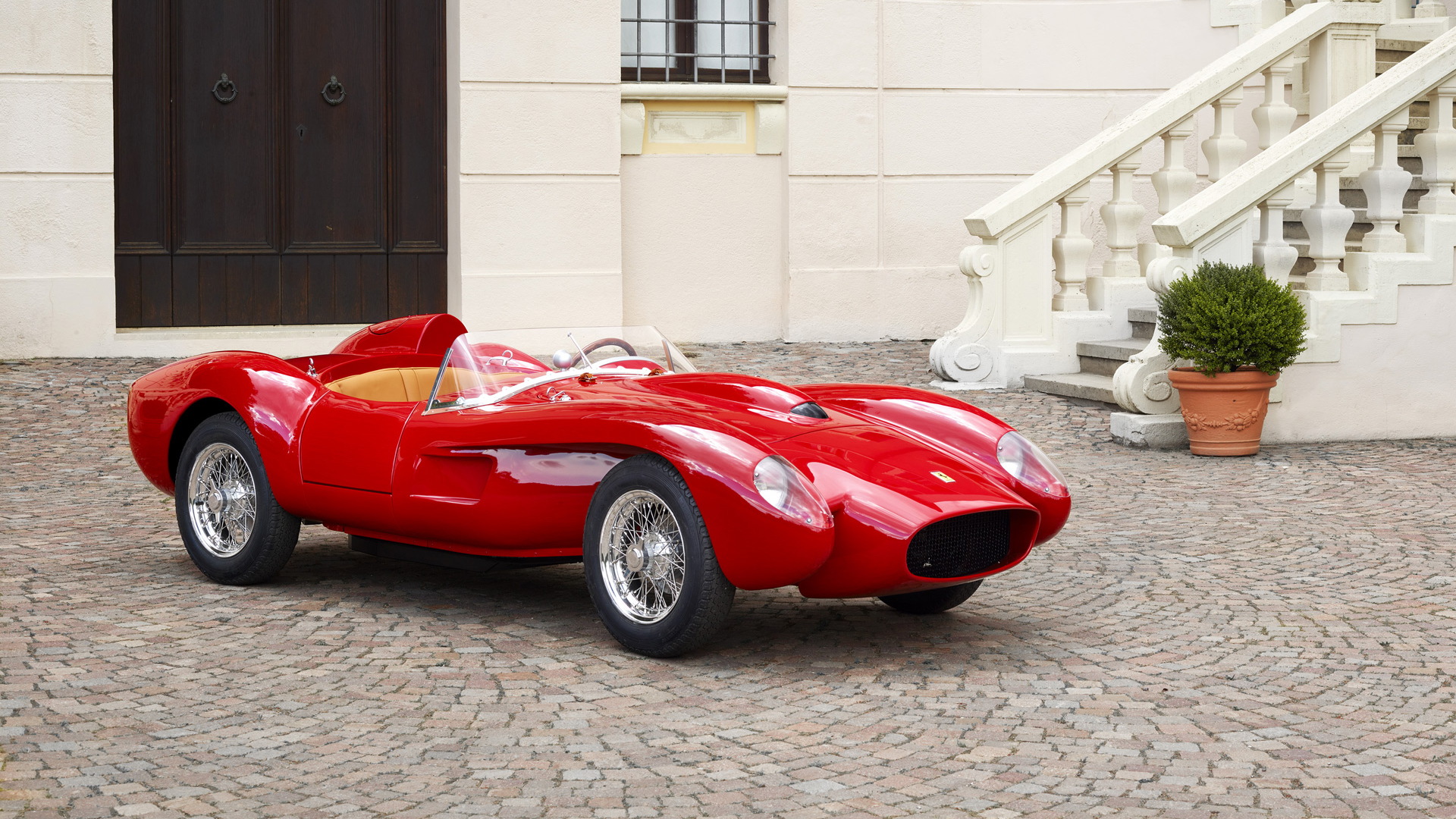 Original Ferrari 250 Testa Rossas sell for tens of millions of dollars these days, but if you're happy to live with one that's about 25% percent smaller than the original, you only need to pay in the tens of thousands.

Okay, okay. The new Testa Rossa J from The Little Car Company of Bicester, U.K., isn't exactly comparable with an original 250 Testa Rossa, but the attention to detail that has gone into this drivable scale model is just as impressive as what you'll find in the original.

For example, the body is constructed from hand-beaten aluminium, the same process used for the original, and the design is based on scanned versions of original drawings from the Ferrari Classiche team. The steering and suspension geometry are also a match with the original, giving the two cars similar handling characteristics.

There is one other major difference beyond the size though, and that's the fact the Testa Rossa J is powered by an electric motor instead of a V-12. The driver has four performance setting to choose from, with the maximum setting delivering 16 hp, or enough for a top speed of approximately 37 mph. Range will depend on the driving style but something approaching 55 miles on a charge is possible.

Safety also follows modern standards, thankfully. The side panels are reinforced and an optional roll-bar can be anchored to the chassis. Brembo disc brakes also feature instead of the original car's drum system. Other modern touches include Bilstein coil-over dampers and Pirelli tires. Those Pirellis are wrapped around hand-made 12-inch wire wheels.

Because of the smaller size, there's only a space for a single seat. Nevertheless, the seat features the piping motif of the original and uses the same leather found in Ferraris modern supercars. The steering wheel is made by Nardi, the same specialist company that supplied the original 250 Testa Rossa, while the dials and gauges, suited here for electric power, all mimic the designs used in the original.

The The Little Car Company, in collaboration with Ferrari, will build just 299 examples of the Testa Rossa J. Pricing starts at about $109,135 and the company recommends that anyone driving one should be at a minimum 14 years of age. It also goes without saying that the car needs to remain on private grounds as it isn't street-legal.

The Testa Rossa J is the latest in a growing collection of scaled-down replicas from The Little Car Company. Other cars in the collection include the Aston Martin DB5 and Bugatti Baby II.