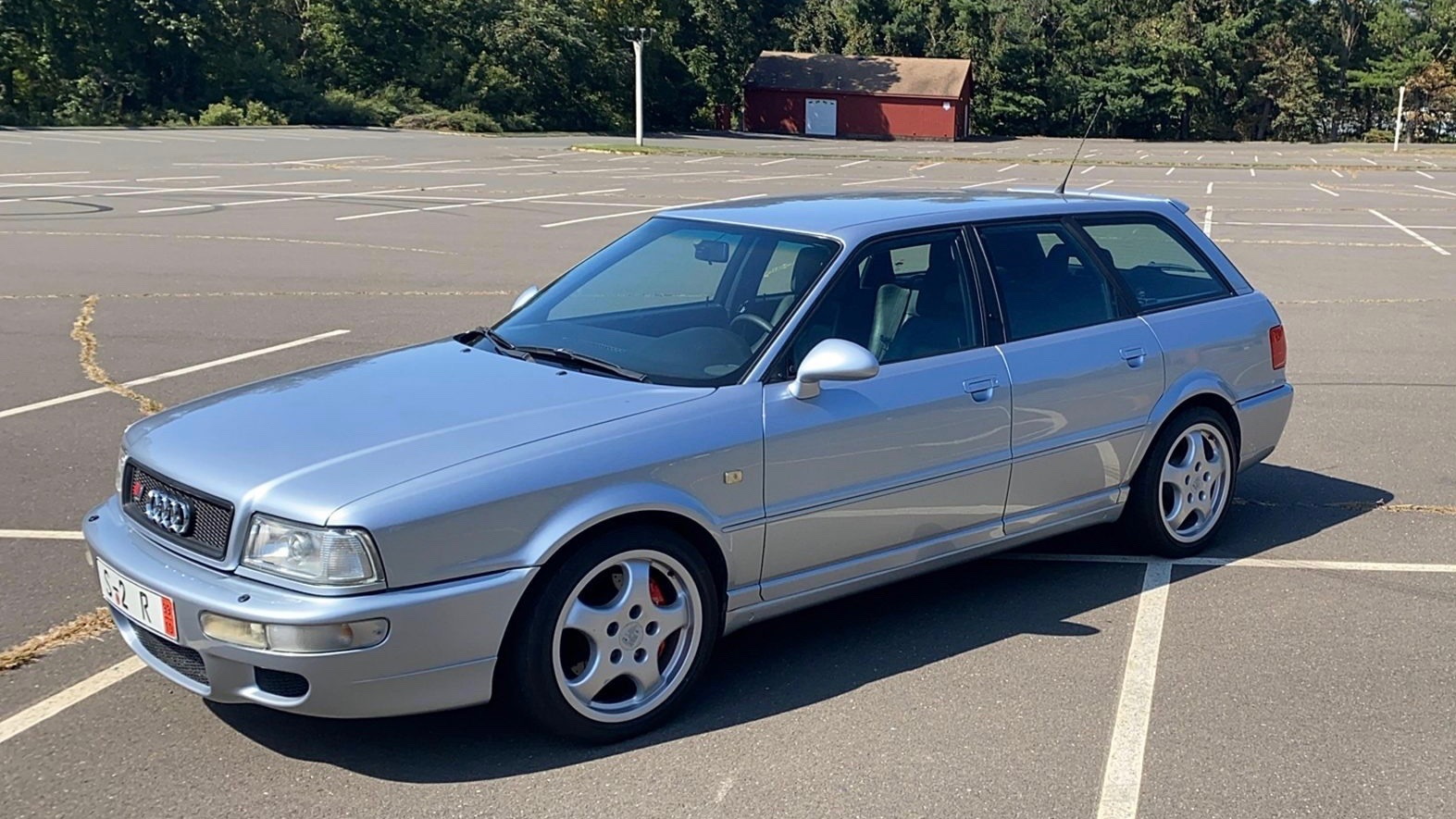 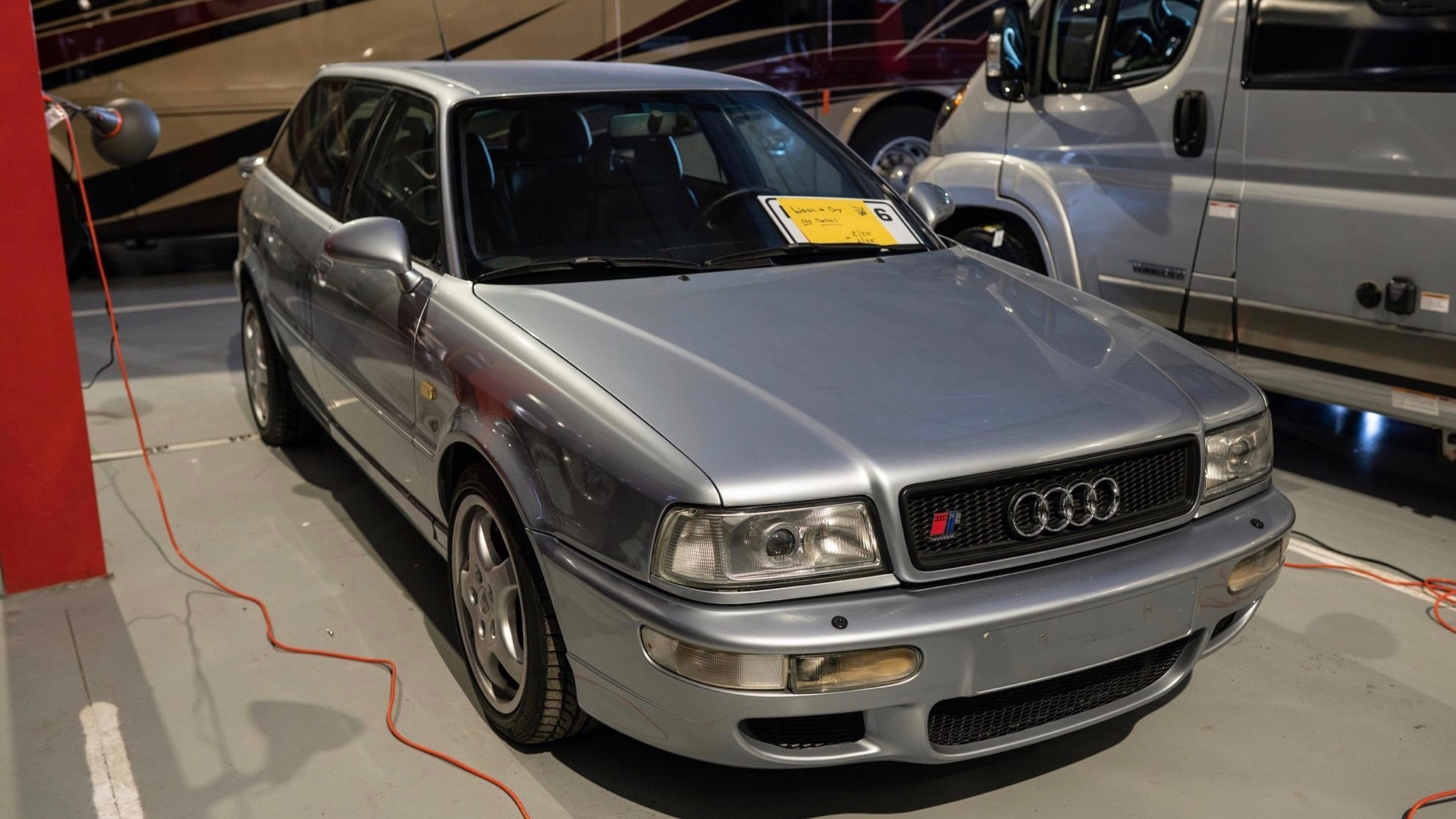 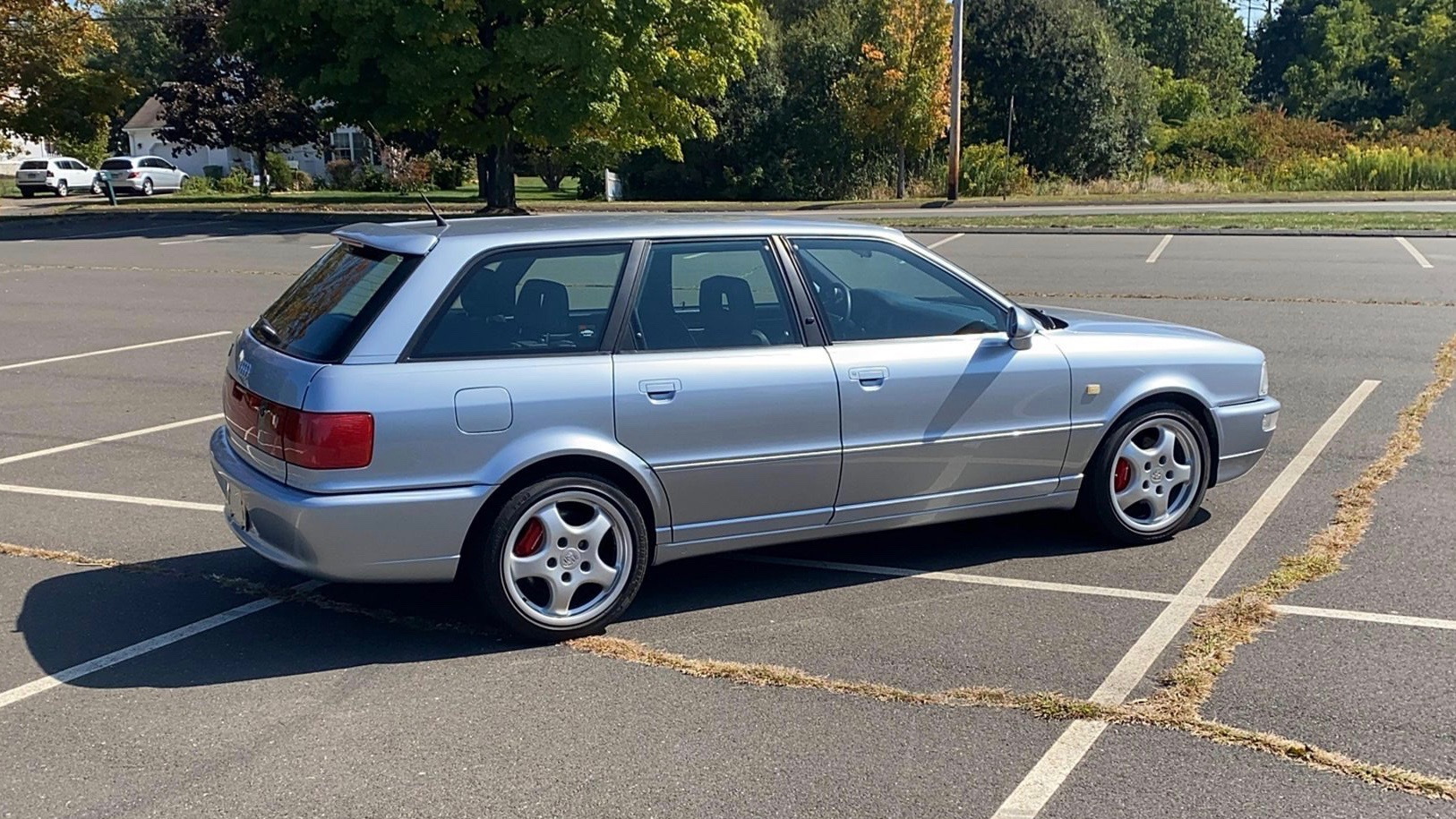 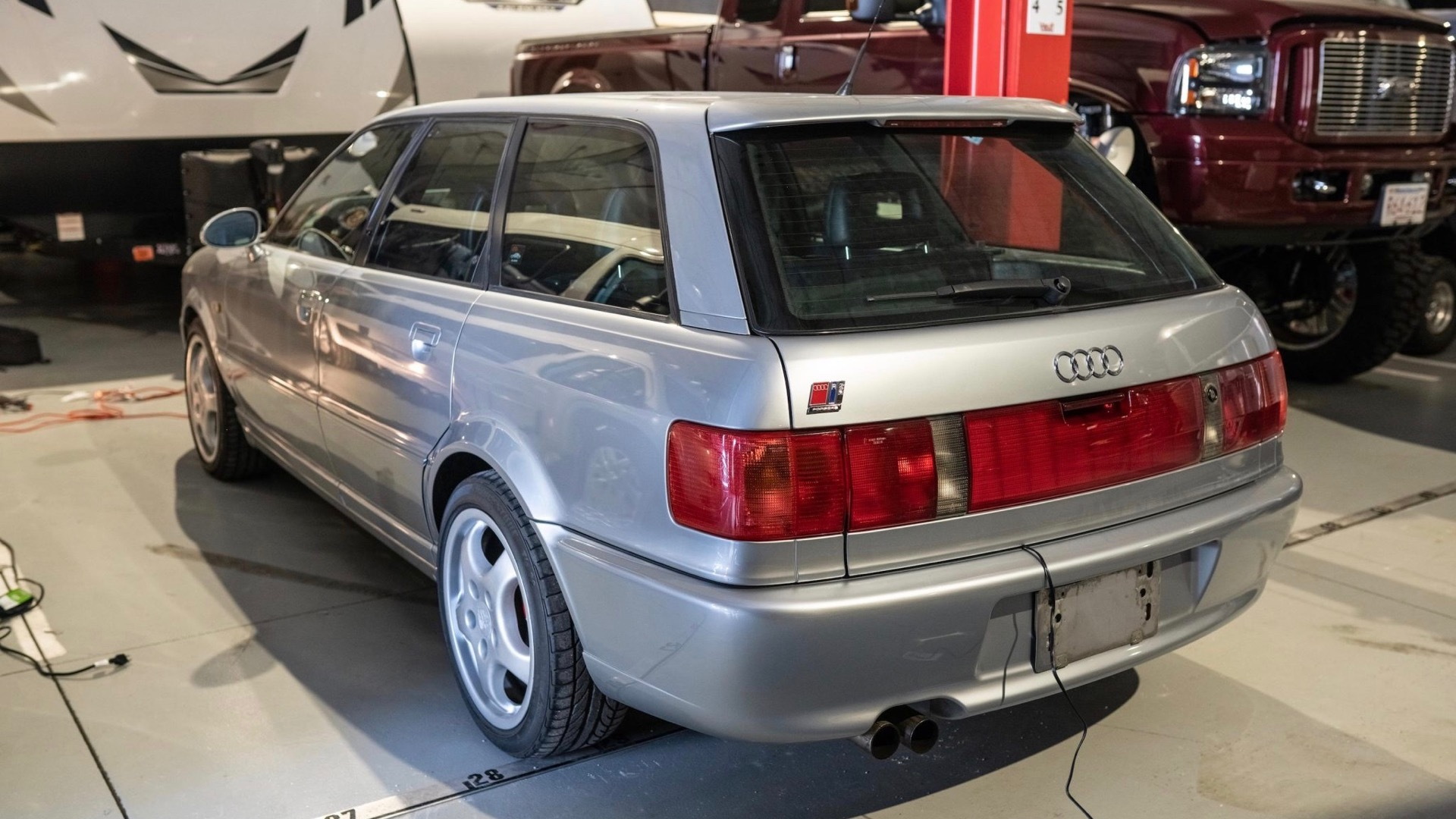 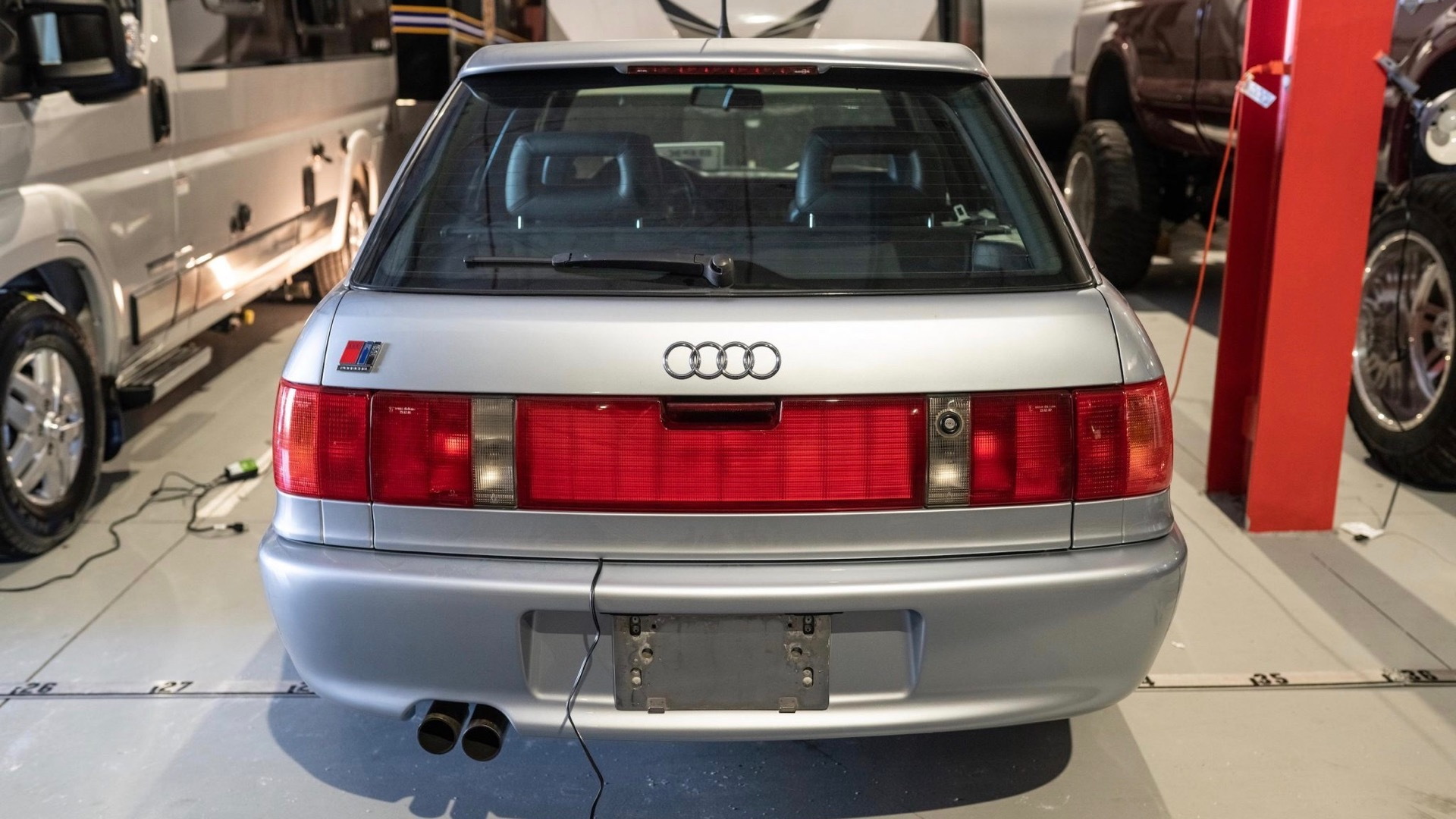 The 2021 Audi RS 6 Avant may be the automaker's latest and greatest performance wagon, but now was a chance to own its ancestor. A 1994 Audi RS 2 Avant—the automaker's first RS model—was for grabs on Bring a Trailer and sold for $77,500.

By choosing the Audi 80 Avant wagon as its starting point, Audi's Quattro performance division (now Audi Sport) took an asymmetric approach against rivals BMW M and Mercedes-Benz AMG. Audi quoted 0-62 mph in 5.4 seconds, with a top speed of 163 mph—incredible figures for any non-supercar in 1994, let alone a wagon.

That speed was enabled by a 315-hp turbocharged 2.2-liter inline-5, mated to a 6-speed manual transmission and all-wheel drive. 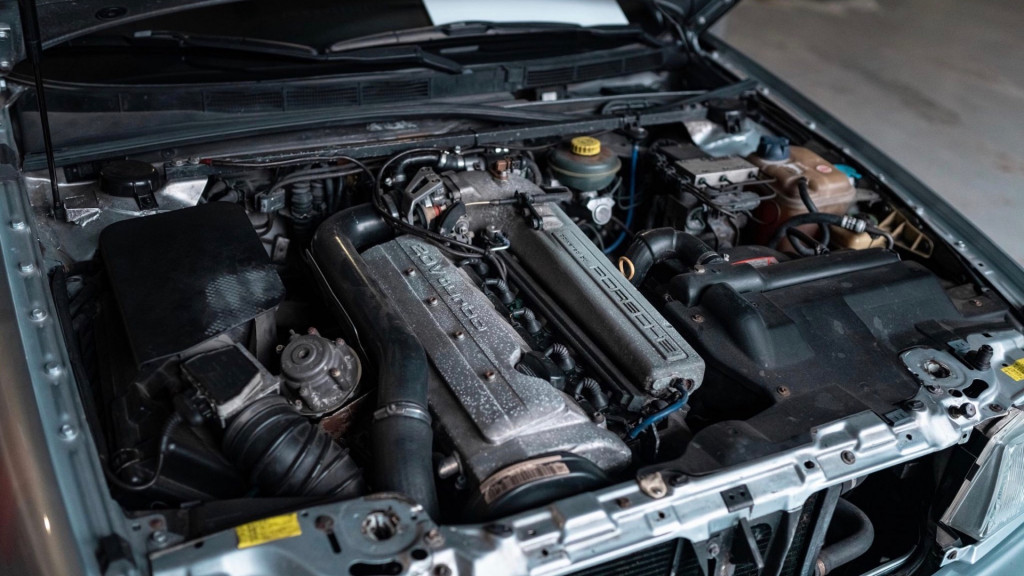 Audi contracted with Porsche for development, and the RS 2 Avant was built at Porsche's Zuffenhausen, Germany, factory. The wagon even rolled on 17-inch Cup wheels, similar to what you got on a Porsche 964 Turbo or 968 Clubsport at the time, according to the listing. Porsche did similar contract work for the Mercedes-Benz 500 E, which launched a few years before the RS 2 Avant.

Approximately 2,891 RS 2 Avants were built over a 16-month production run spanning 1994 and 1995. Finished in silver with black leather upholstery, this car was imported to the U.S. in 2019, and has changed hands once since then. It currently shows 86,000 miles on the odometer, according to the listing.

One might view it as somewhat of a bargain compared to a new RS 6 Avant, which has a $110,045 base price (including destination). You can't get a manual transmission in the RS 6 Avant, either.

This story has been updated to reflect the final sale price of the auction.