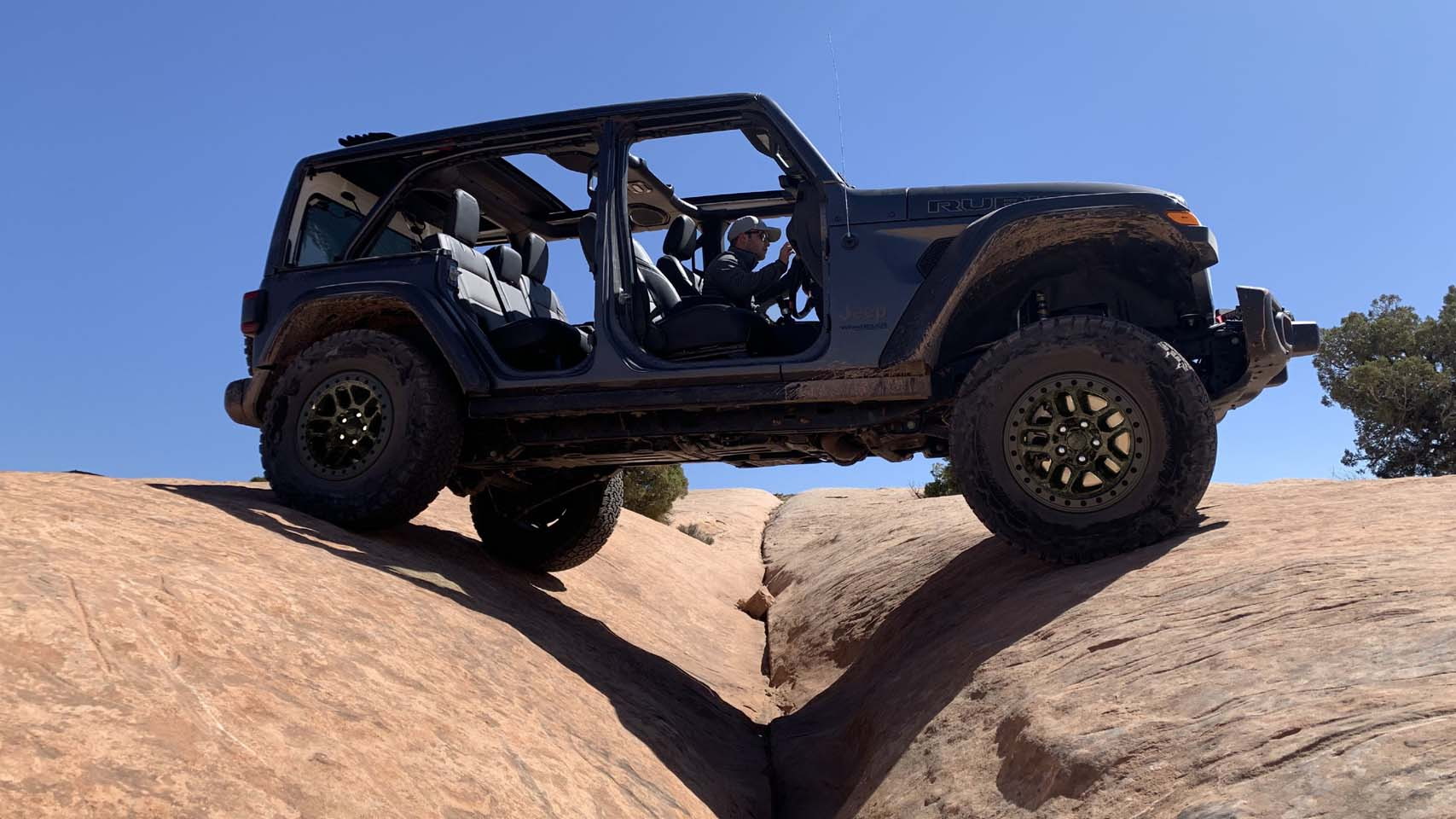 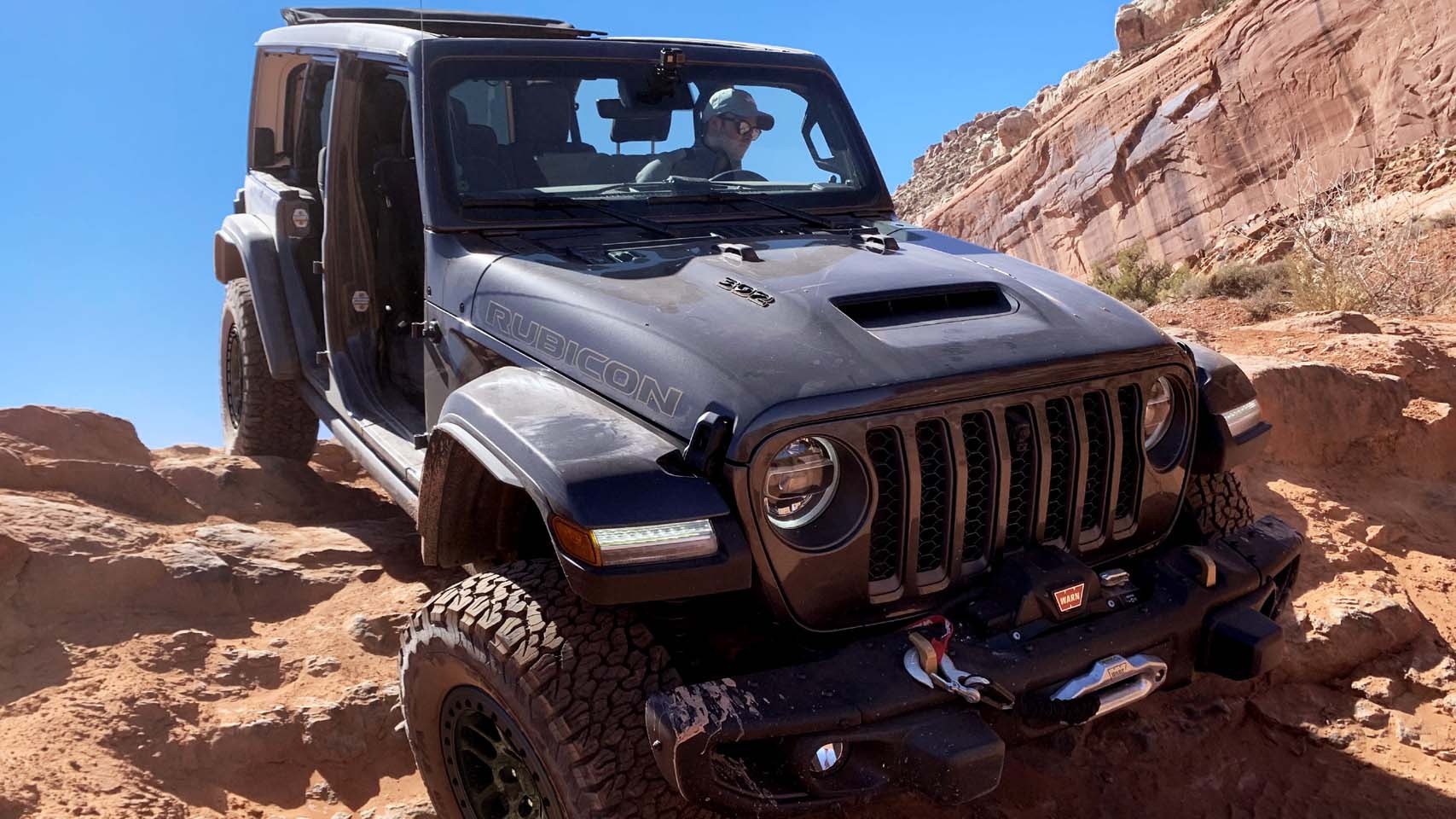 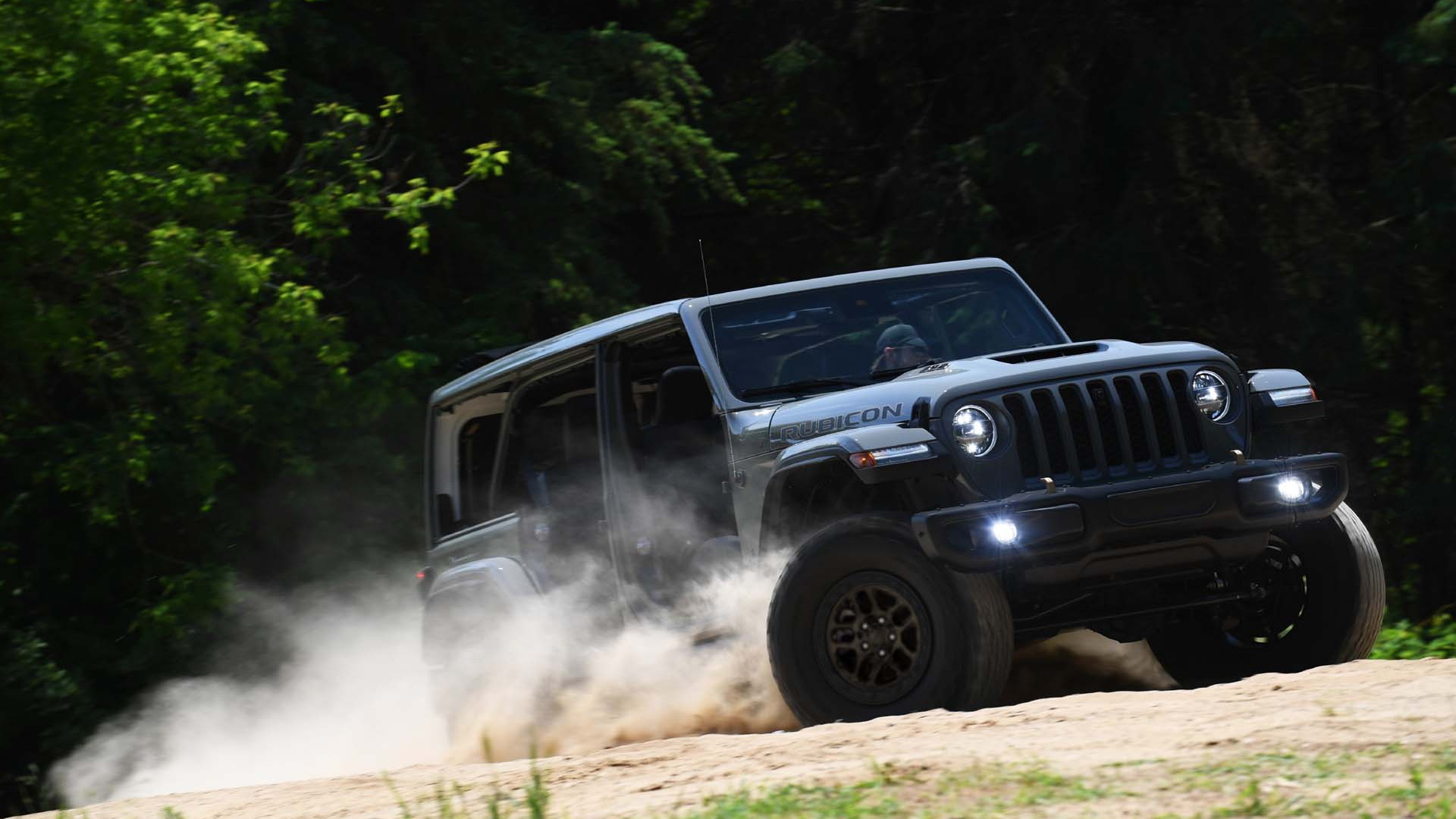 Jeep is firing back at the Ford Bronco with yet another Wrangler variant. Promising even greater off-road capability than the Rubicon, the 2021 Jeep Wrangler Rubicon Xtreme Recon package is scheduled to debut at the 2021 Chicago Auto Show on July 14, but customers can order it now.

These changes allows for a 47.4-degree approach angle, 26.7-degree breakover angle, 40.4-degree departure angle, 12.9 inches of ground clearance, and the ability to ford up to 33.6 inches of water. All of those numbers lead the class of two that consists of the Wrangler and the new Bronco.

The Xtreme Recon package is only available on four-door Wrangler Unlimited Rubicon models, giving the Jeep better numbers than the four-door Bronco in all areas. Granted, the four-door Wrangler Rubicon already had a slightly better approach angle than the Bronco, and the difference in water-fording ability between the two SUVs is just 0.1 inch, according to manufacturer-supplied specs.

Jeep hasn't confirmed pricing, but said customers can now order the Xtreme Recon package for the standard Wrangler Rubicon four-door or the V-8-powered Wrangler Rubicon 392. Production is scheduled to start in August.

In addition to the Xtreme Recon package, Jeep is adding a new 4.88:1 axle ratio for the Wrangler Rubicon. When paired with the 6-speed manual transmission, this will give the Rubicon a 100:1 crawl ratio, according to Jeep. It will be available to order later this year, the automaker said.