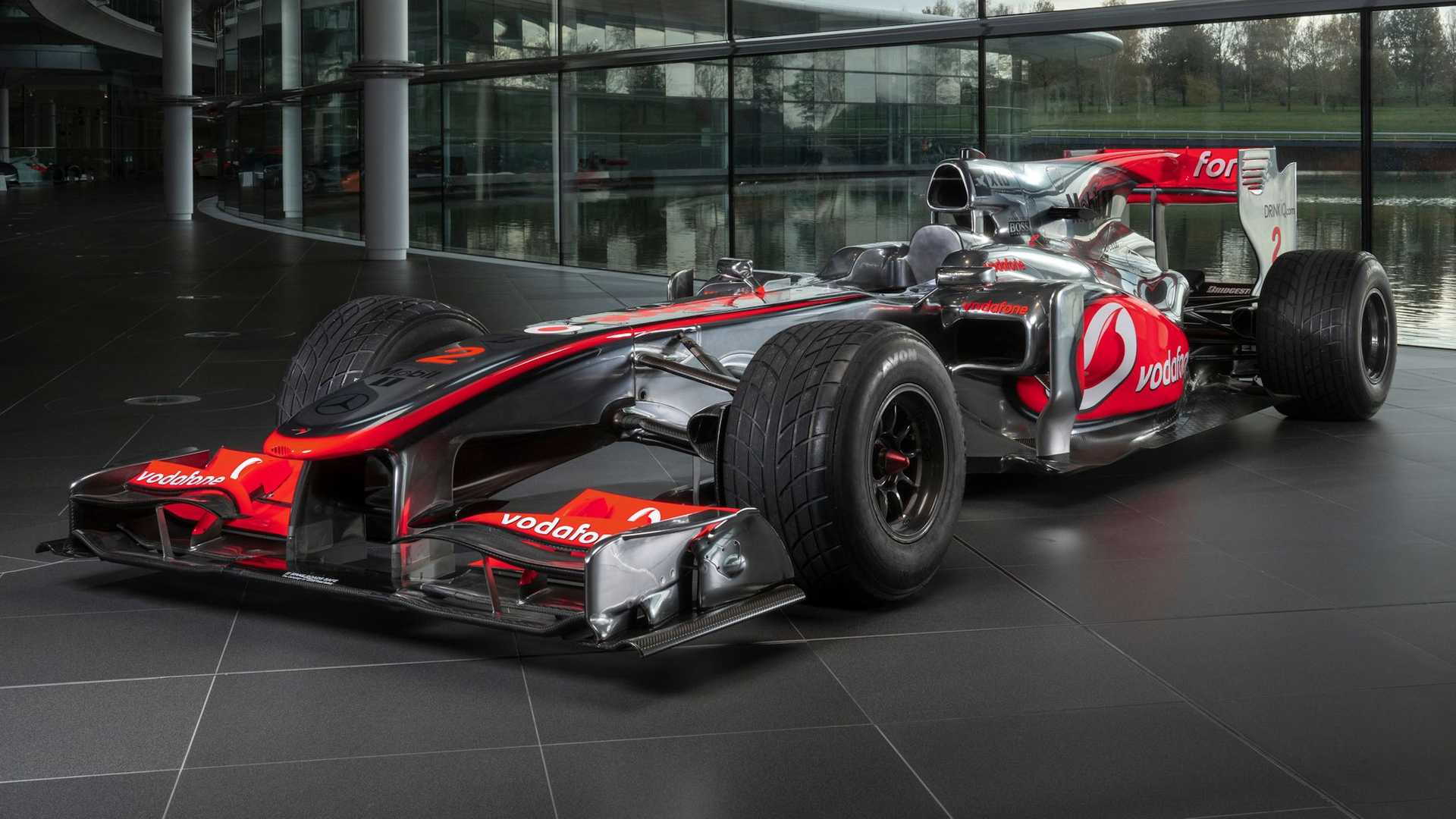 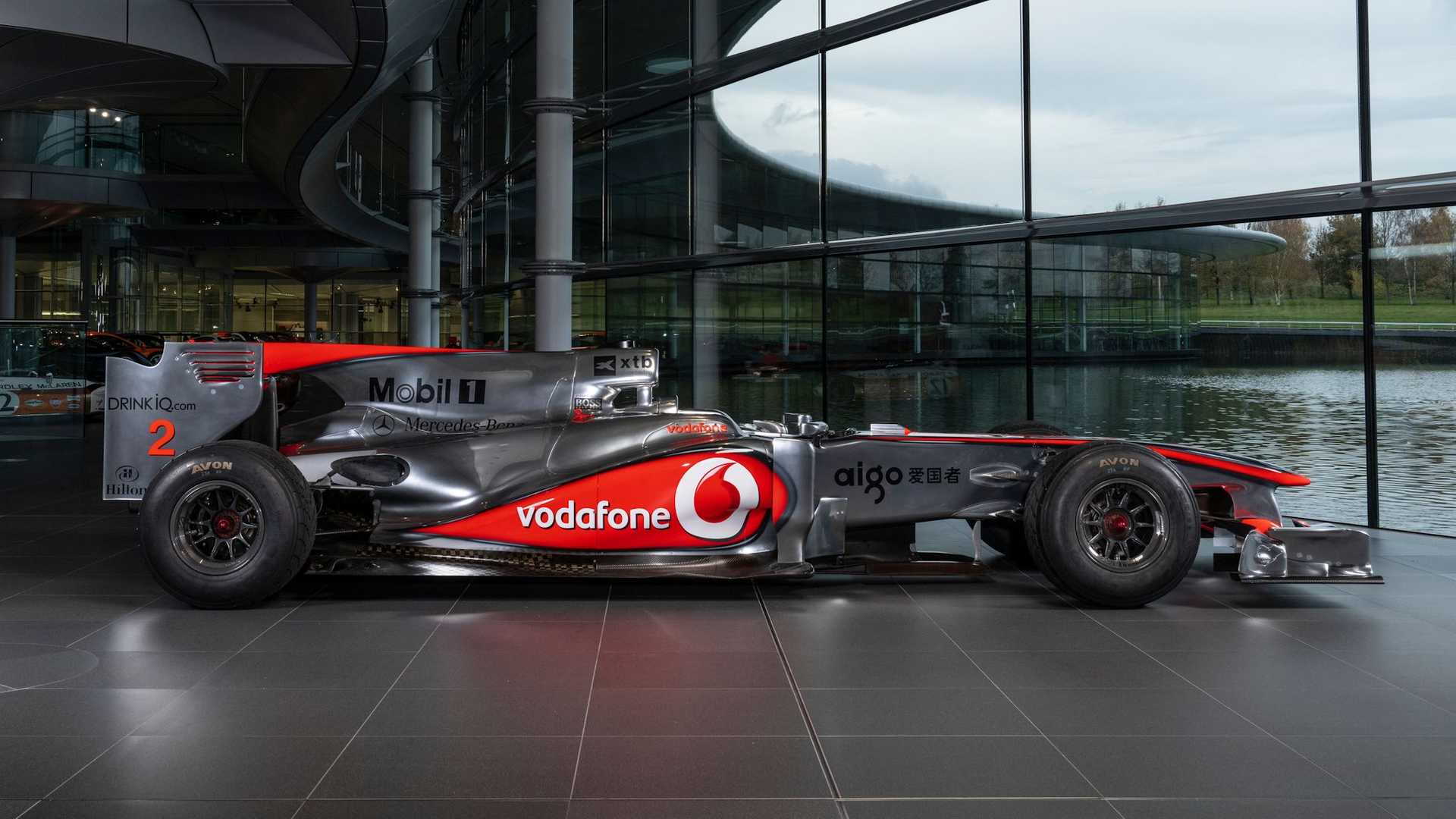 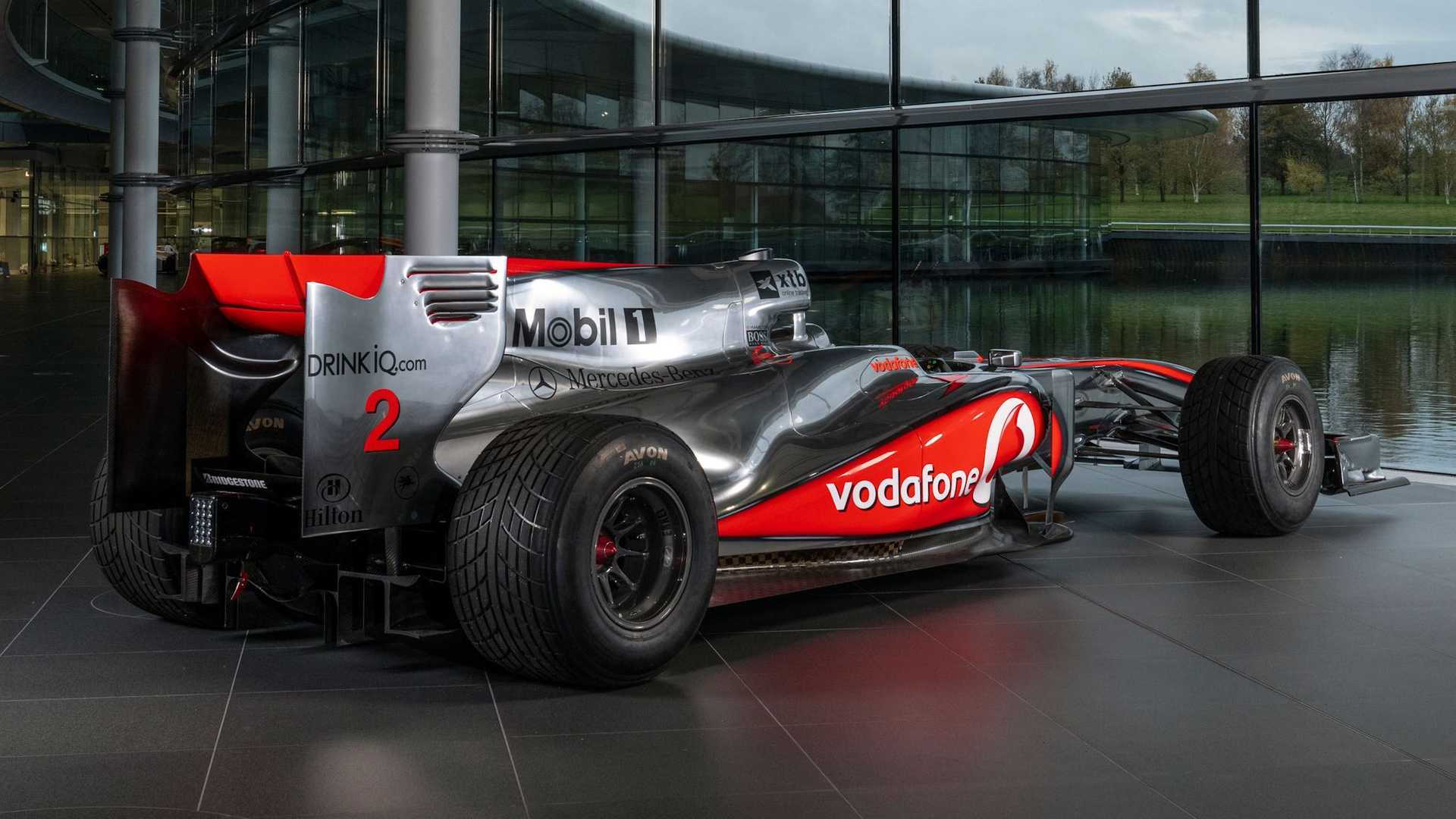 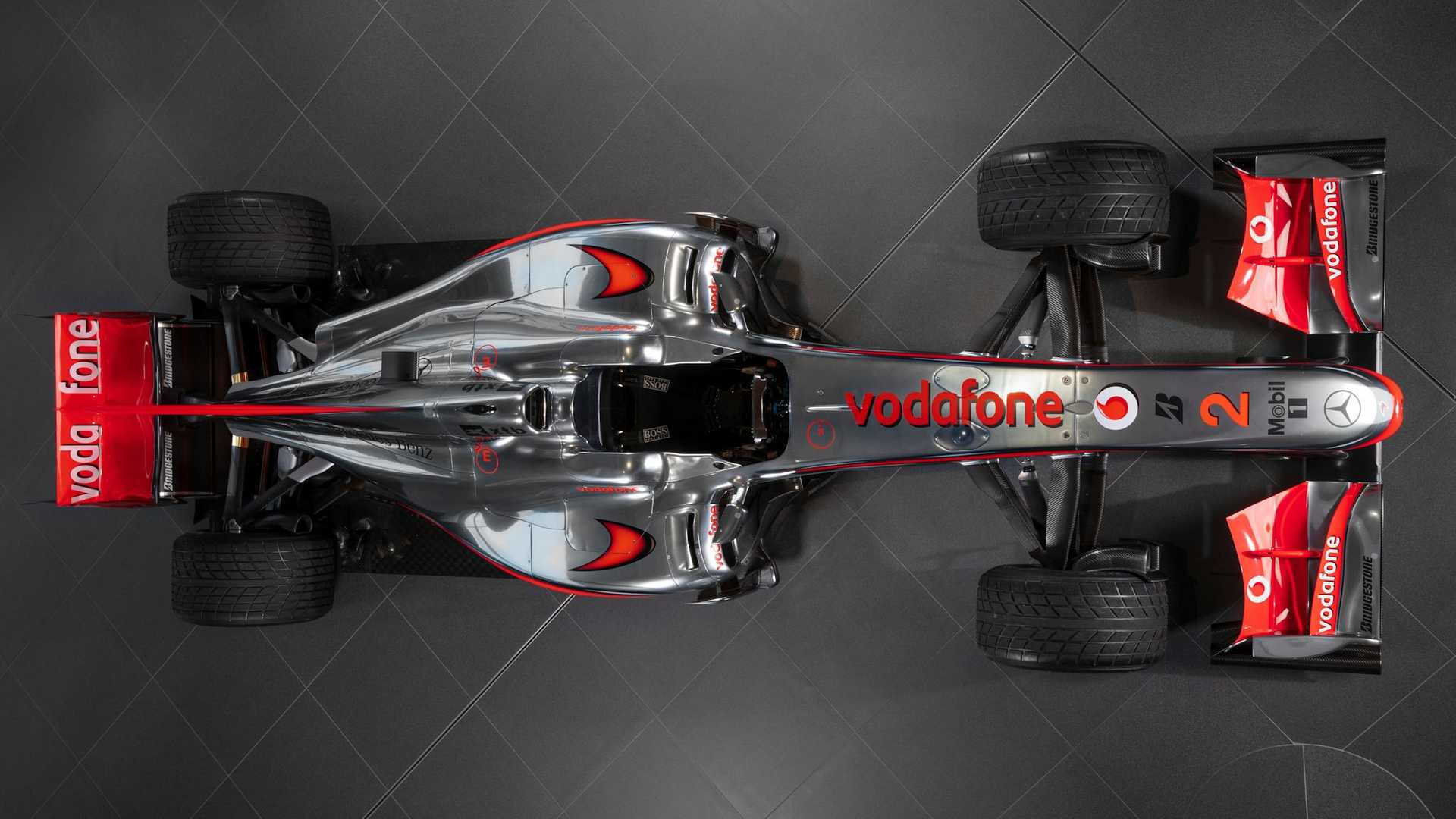 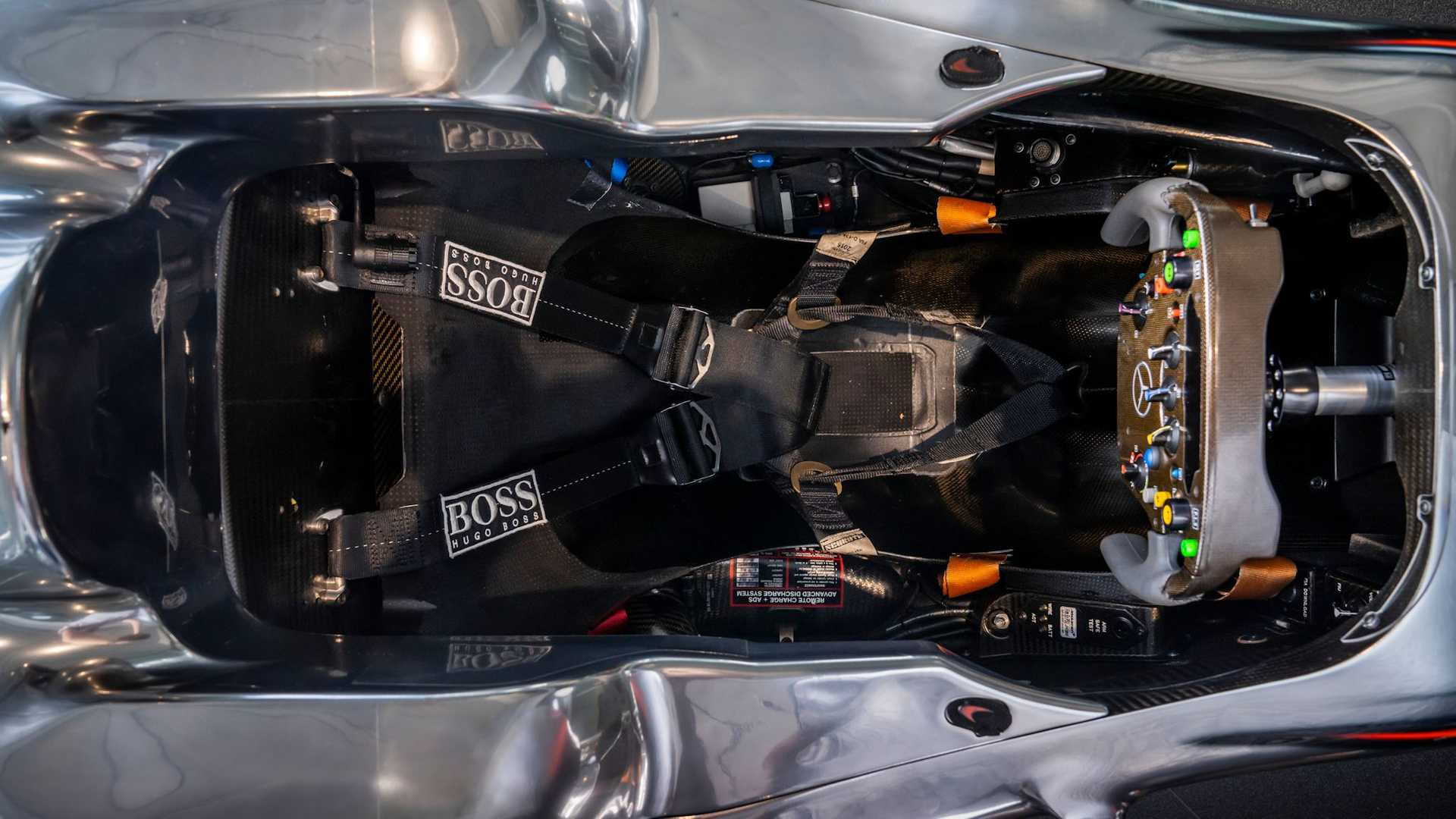 A race-winning McLaren Formula One car driven by Lewis Hamilton was sold at an RM Sotheby's auction over the weekend, and the final bid came in at 4.73 million British pounds (approximately $6.45 million).

It isn't the highest price paid for a F1 car from the modern era. That honor goes to Michael Schumacher's Ferrari F1 car from the 2021 season that sold in 2017 for $7.5 million. Of course, when it comes to the highest price paid for an F1 car, Juan Manual Fangio's Mercedes-Benz from the 1954 season takes the prize, selling for almost $30 million back in 2013.

Hamilton's car is the McLaren MP4-25 from the 2010 season. It was driven that season by both Hamilton and his teammate at the time, Jenson Button, with its best finish being Hamilton's win at the Turkish Grand Prix. It's the first of Hamilton's former F1 cars to hit an auction block.

The car was put into storage at McLaren after the 2010 season and only brought out again in 2019 when it underwent a restoration in 2019. The work was performed by McLaren's heritage department and included a complete teardown of the car, after which all safety-critical items were inspected, tested, and replaced as needed. The engine was also sent over to its original supplier, Mercedes, to have it brought back to factory standard.

The car is fully certified by McLaren, and it can still be used for track driving, the listing claims, though even a decade-old F1 car is likely far too much for most drivers to handle. We should also add that you need multiple engineers just to start a modern F1 car, let alone see it run smoothly on a track.

Powered by a naturally aspirated 2.4-liter V-8, the MP4-25 was notable for introducing the infamous "F-duct." Named for the positioning of an outlet near the letter "f" in sponsor Vodafone's name, the duct was activated by the driver covering up a small hole with his leg. This redirected airflow, reducing aerodynamic drag and adding up to 6 mph on straights, according to the listing.

The F-duct was briefly a must-have feature in F1, allowing teams to keep downforce-generating aerodynamic appendages for corners while eliminating some of the drag penalty on straights. Most teams introduced their own versions, but the system was eventually banned.

The MP4-25 also represents the end of an era for McLaren. The team began a decline after the 2010 season, in part because it had to play second fiddle to the Mercedes factory team. Hamilton joined Mercedes for the 2013 season, and has now won six of his seven championships with them. Meanwhile, McLaren is once again achieving solid results, and has gone back to Mercedes power after lackluster years with Honda and Renault power units.