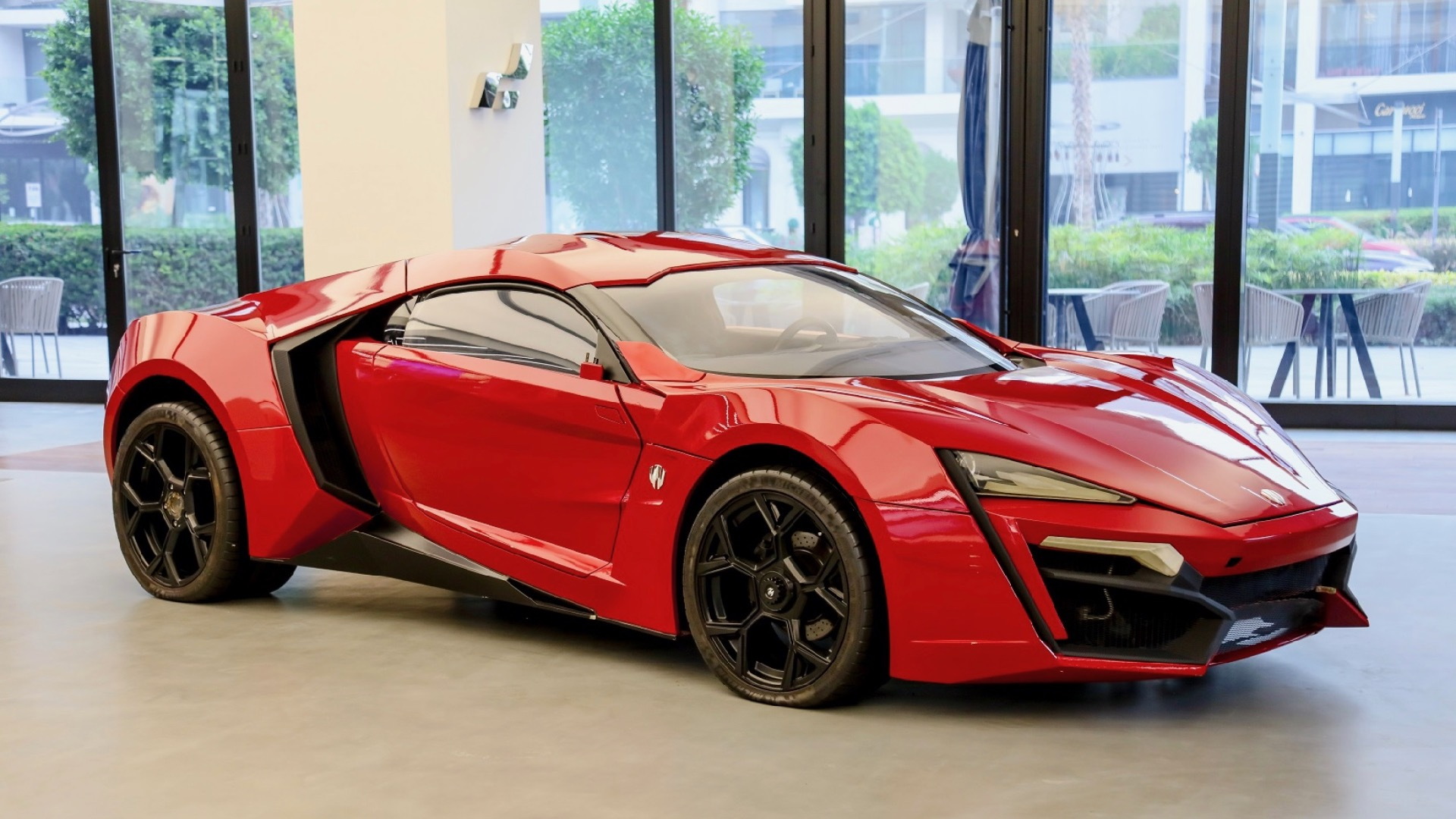 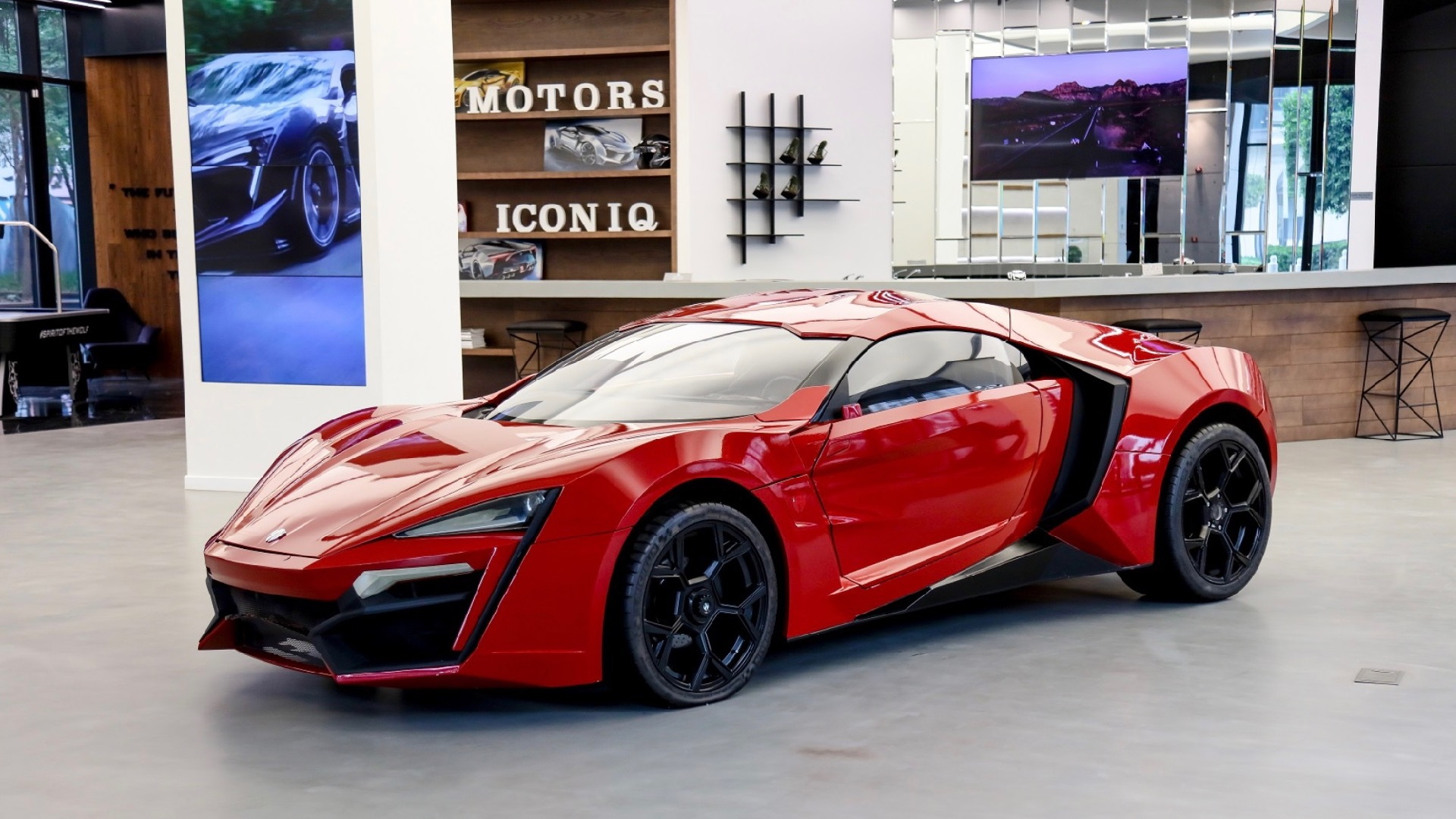 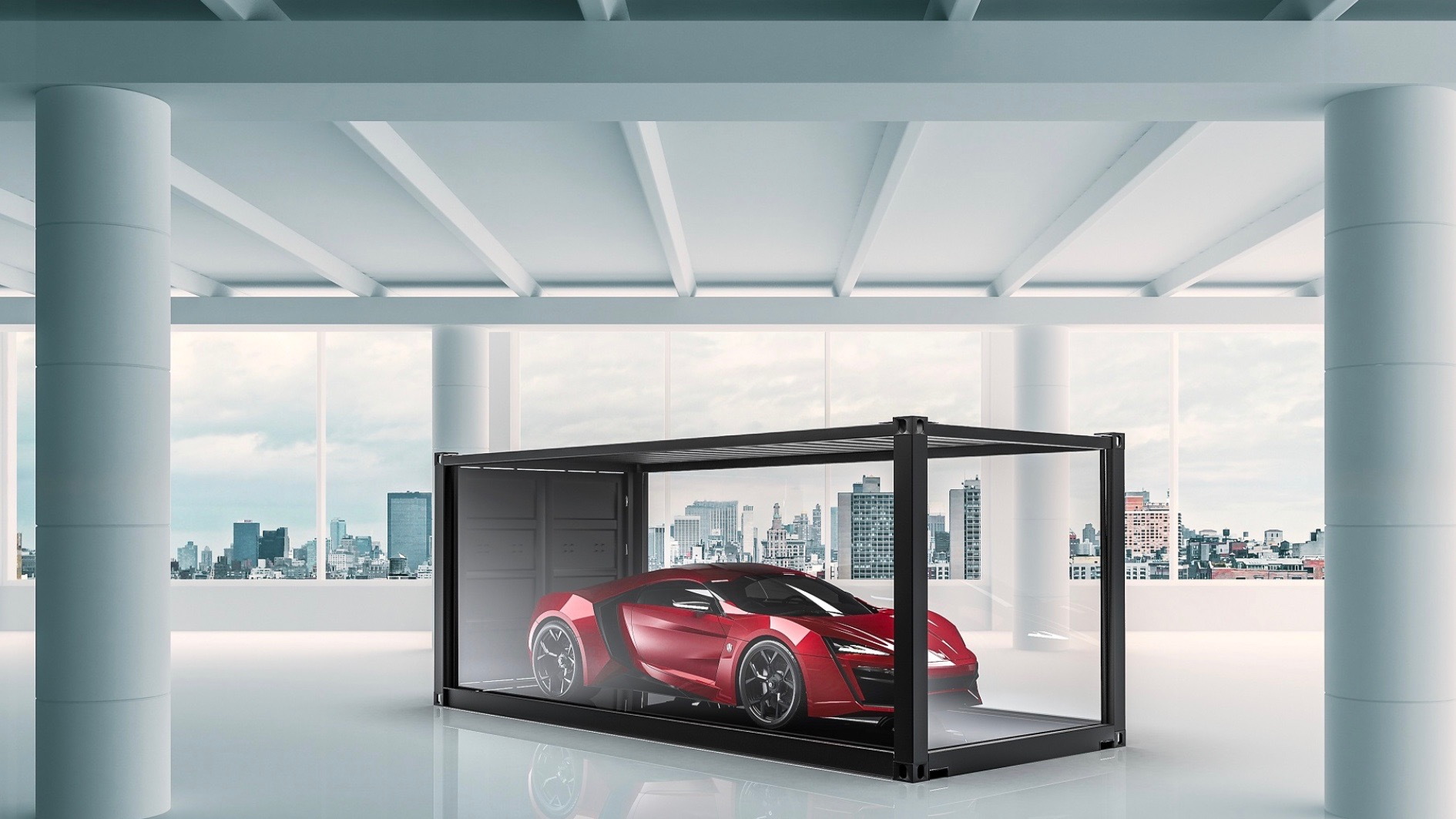 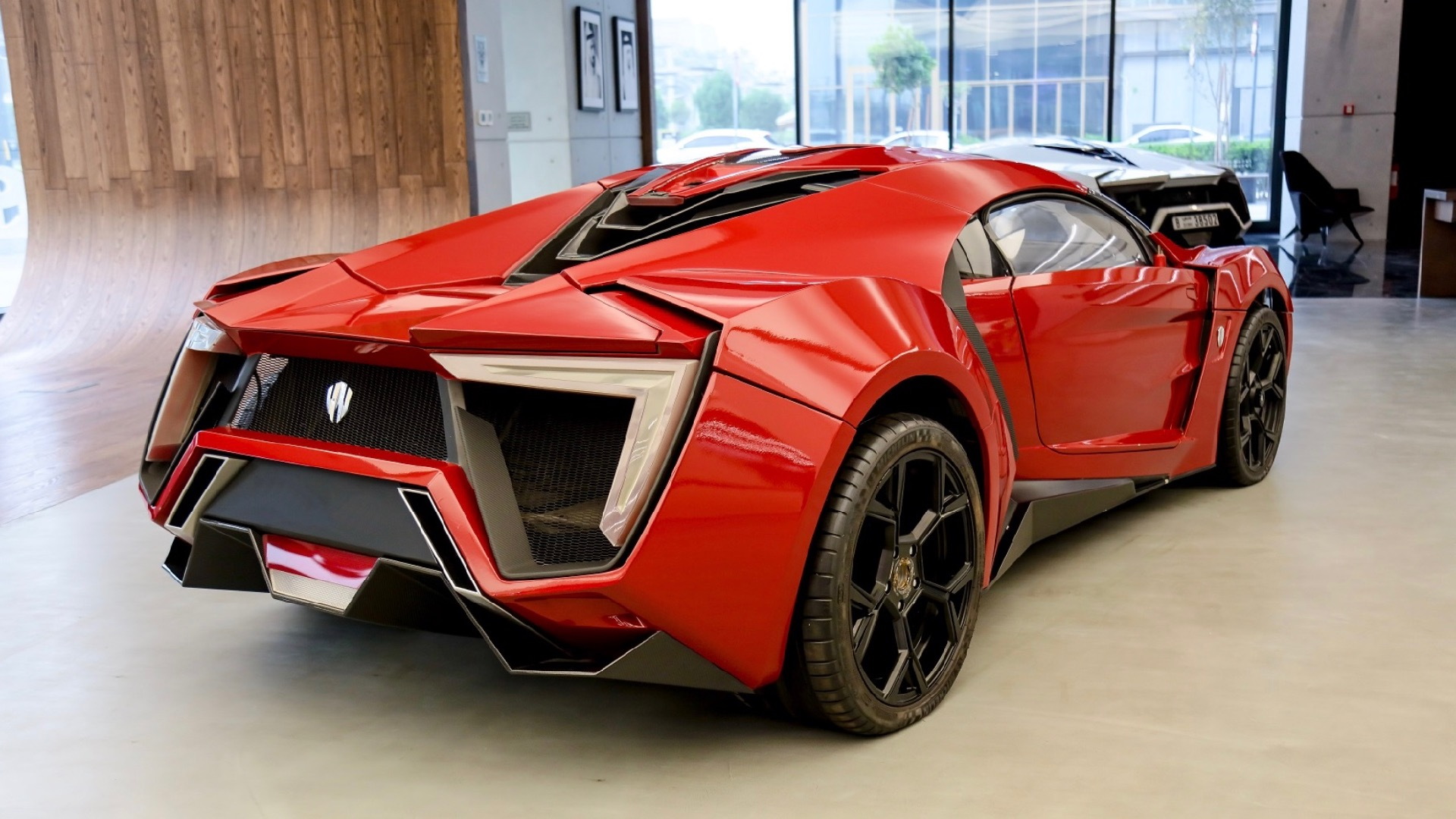 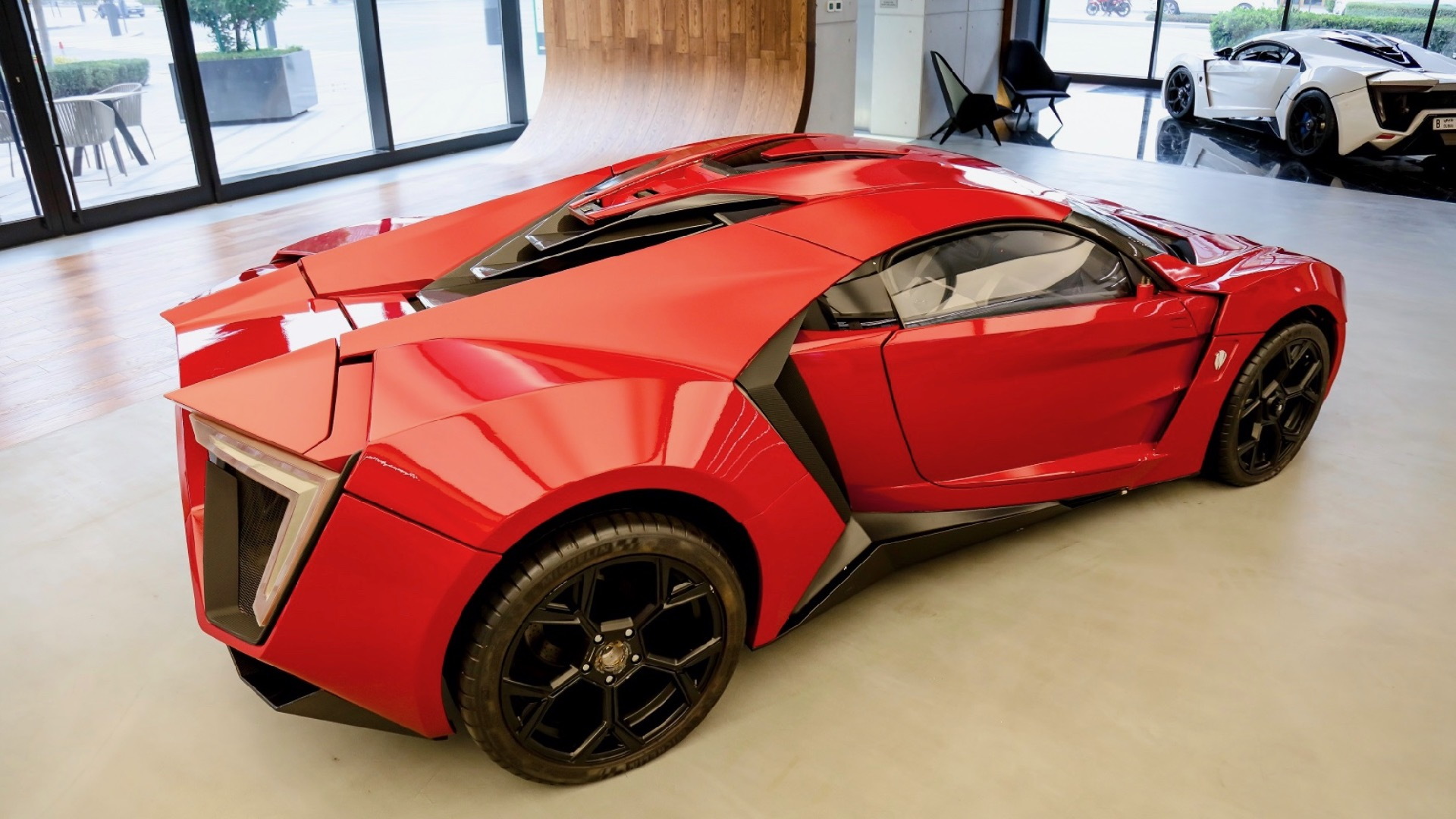 The W Motors Lykan HyperSport had a brief-but-memorable moment in the "Fast and Furious" franchise when one of the supercars jumped between two buildings in "Furious 7." Now, what is allegedly the last surviving stunt car from the movie will be auctioned off May 11.

Auctioneer Rubix Network Inc. is offering not only the car, but an accompanying NFT. Short for "non-fungible token," NFTs are used to provide proof of ownership of digital items, in this case a rendering of the car. NFTs have exploded in popularity over the past few months, but it's worth noting that ownership of an NFT does not constitute copyright protection of a particular work. It only counts as "ownership" within the blockchains where digital currencies are mined and traded.

So it's a good thing this auction includes an actual car, even if it is a clone, then. Based in the United Arab Emirates, W Motors unveiled the Lykan HyperSport in 2013 as a concept car. Specs for the production model included a 3.7-liter flat-6 engine from Porsche tuner Ruf tuned to produced 770 hp and 737 lb-ft of torque, which allowed for a 0-62 mph run of 2.8 seconds and a top speed of 240 mph, according to the company.

However, the specs on the auction website show a 2.7-liter flat-6 engine making 240 hp, with fiberglass bodywork and an aluminum chassis. That's not surprising for a stunt car, as they don't need to perform as well or look as good as the genuine article to do their jobs. The car also has some cosmetic damage, according to the listing.

The pre-auction estimate is $750,000 to $2.5 million, which is still less than the $3.4 million asking price of a new Lykan HyperSport when the car was launched but likely far overpriced for the Lykan HyperSport clone the buyer will get. W Motors worked to justify that price with over-the-top touches like jewel-encrusted headlights.

A 1968 Dodge Charger from "Furious 7" was also auctioned off in 2019. The movie featured the last appearance of Paul Walker, who was killed in a car crash before filming was completed. Walker's brothers, Cody and Caleb, stood in as his character Brian O'Conner to complete the movie.