These batteries would power the next generation of BMW electric cars, which are scheduled to start rolling out in 2025. While recently announced BMW EVs are still largely based on existing internal-combustion models, the so-called "Neue Klasse" (German for "New Class," referencing a family of models that saved BMW from financial ruin in the 1960s) will be based on a dedicated EV platform.

Solid-state batteries get their name from their solid electrolyte, as opposed to the liquid electrolyte used in the lithium-ion batteries that power all current production electric cars. BMW believes this will increase energy density "by at least a mid-double-digit percentage range" by the end of the decade.

Greater energy density means more electricity can be stored in a given volume of space. That would allow for an increase in range without making the battery pack bigger. 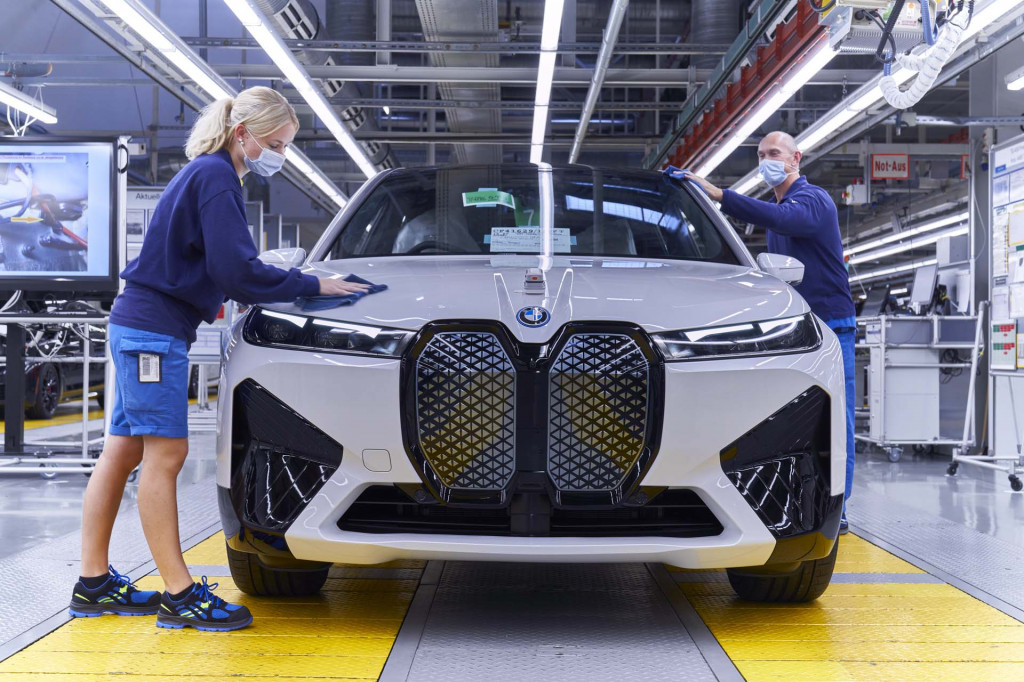 A BMW executive also claimed BMW will have the greenest electric car in the world. Frank Weber, member of the board of management of BMW AG, Development, said it will be "sustainable from the initial idea to recycling after its use phase."

While no company has manufactured solid-state batteries on a commercial scale yet, other automakers have also expressed interest in the technology. Toyota is pursuing solid-state batteries for its future EVs, while Volkswagen has invested in startup QuantumScape, claiming the firm's battery technology will provide 30% more range and 12-minute charge times.

It's unclear if solid-state batteries will deliver on those performance claims, or prove commercially viable, but the Neue Klasse models should chart a new course for BMW regardless.

BMW has said the new EVs will be more digitally connected than previous models, and will emphasize aerodynamics to maximize range. The automaker will also focus on sustainability in the manufacturing process, including use of recycled materials and renewable energy.

The Neue Klasse models will be preceded by the BMW iX crossover and BMW i4 sedan, which will arrive in the U.S. in 2022. Electric versions of the 3-Series, 7-Series, and X1 are expected to follow, filling in the gap before the arrival of the first Neue Klasse models in 2025.