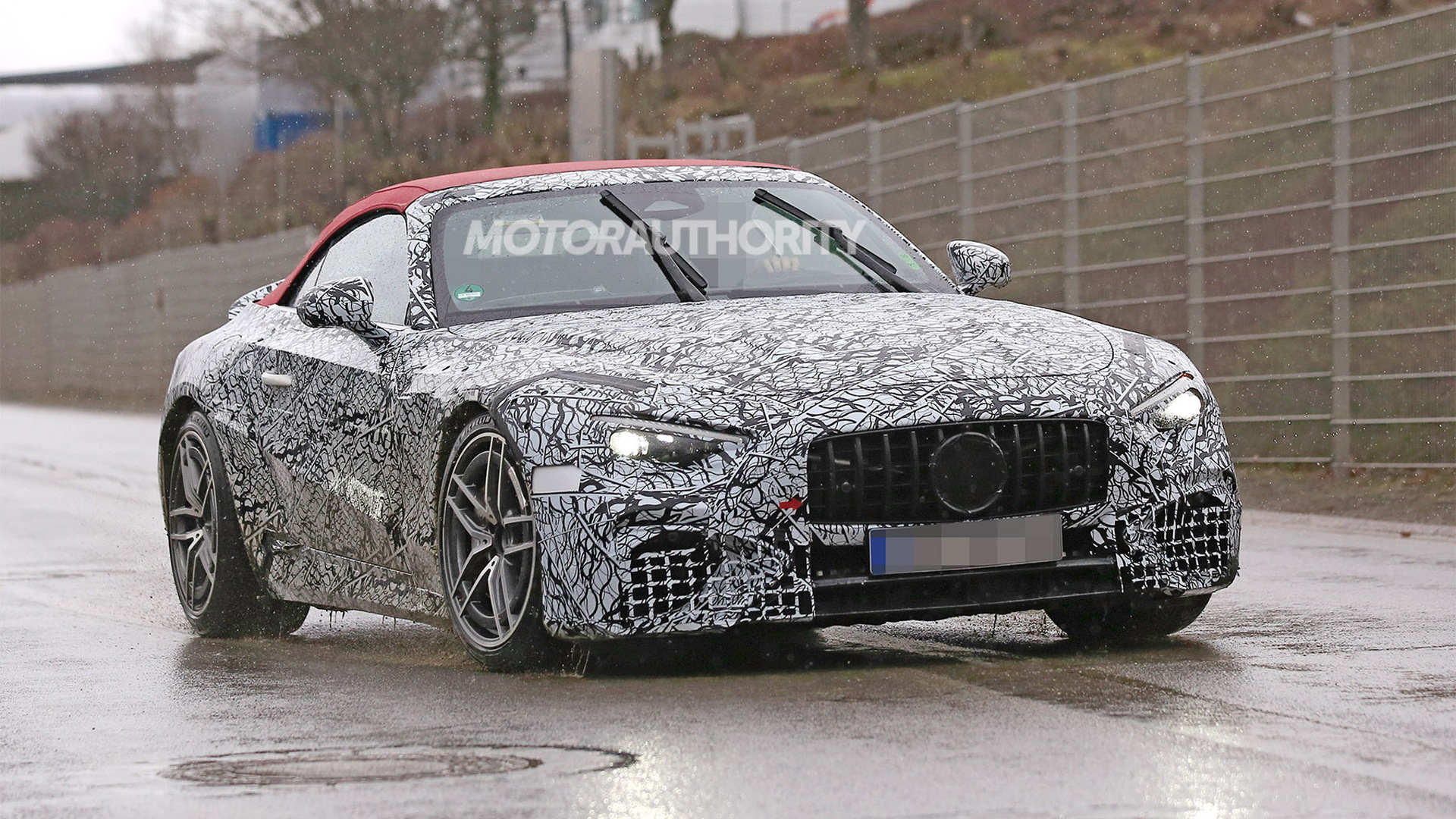 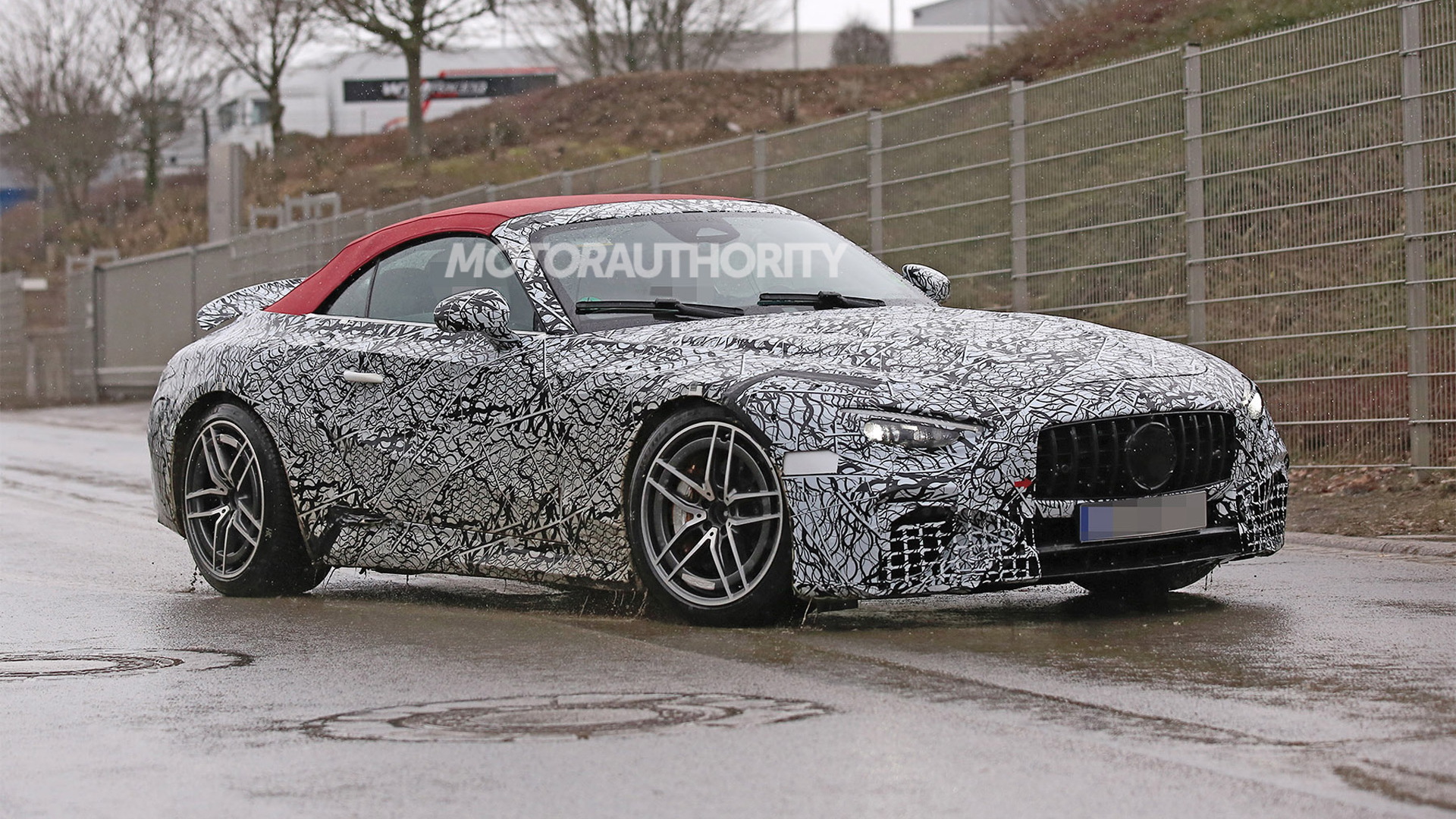 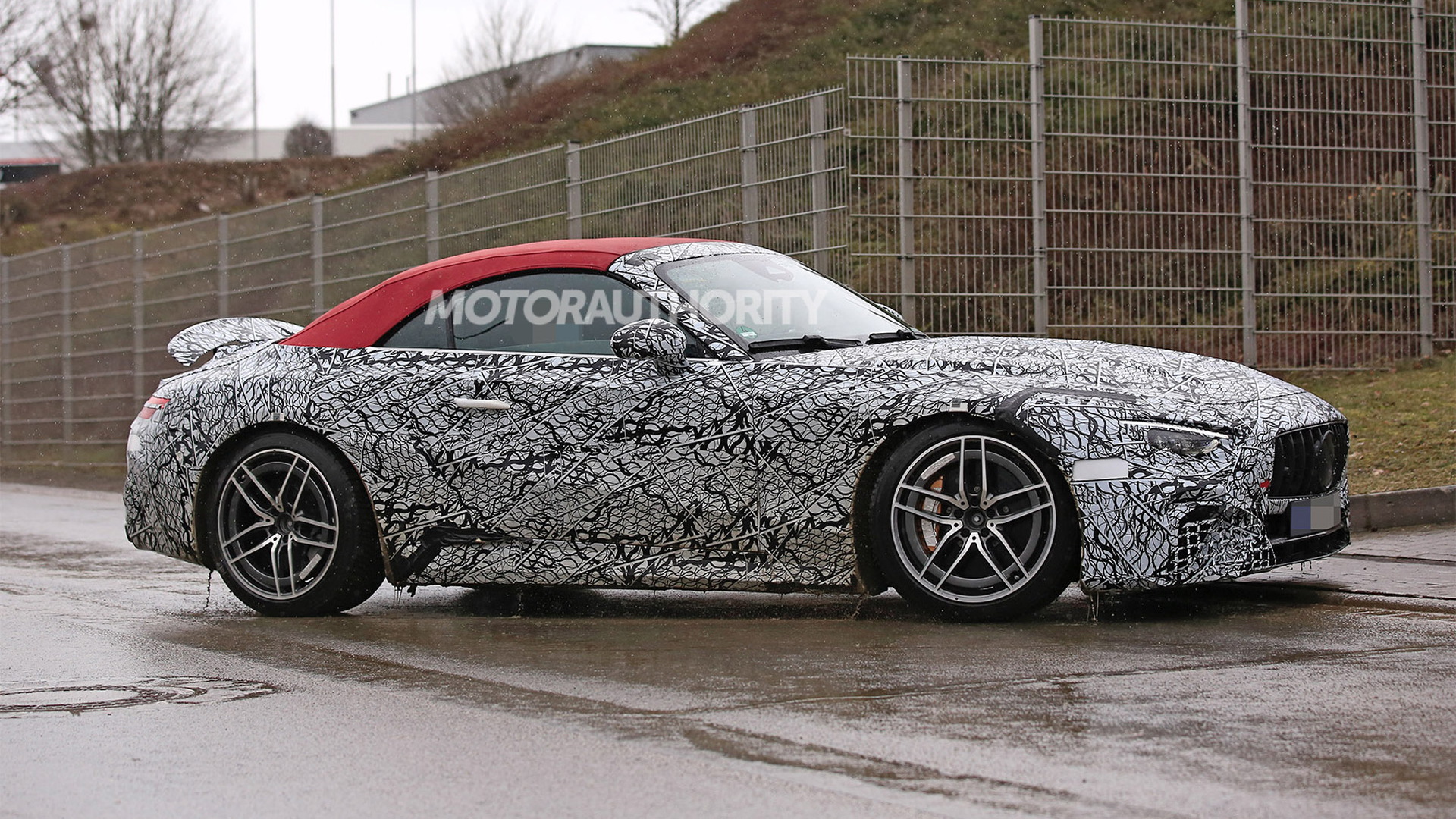 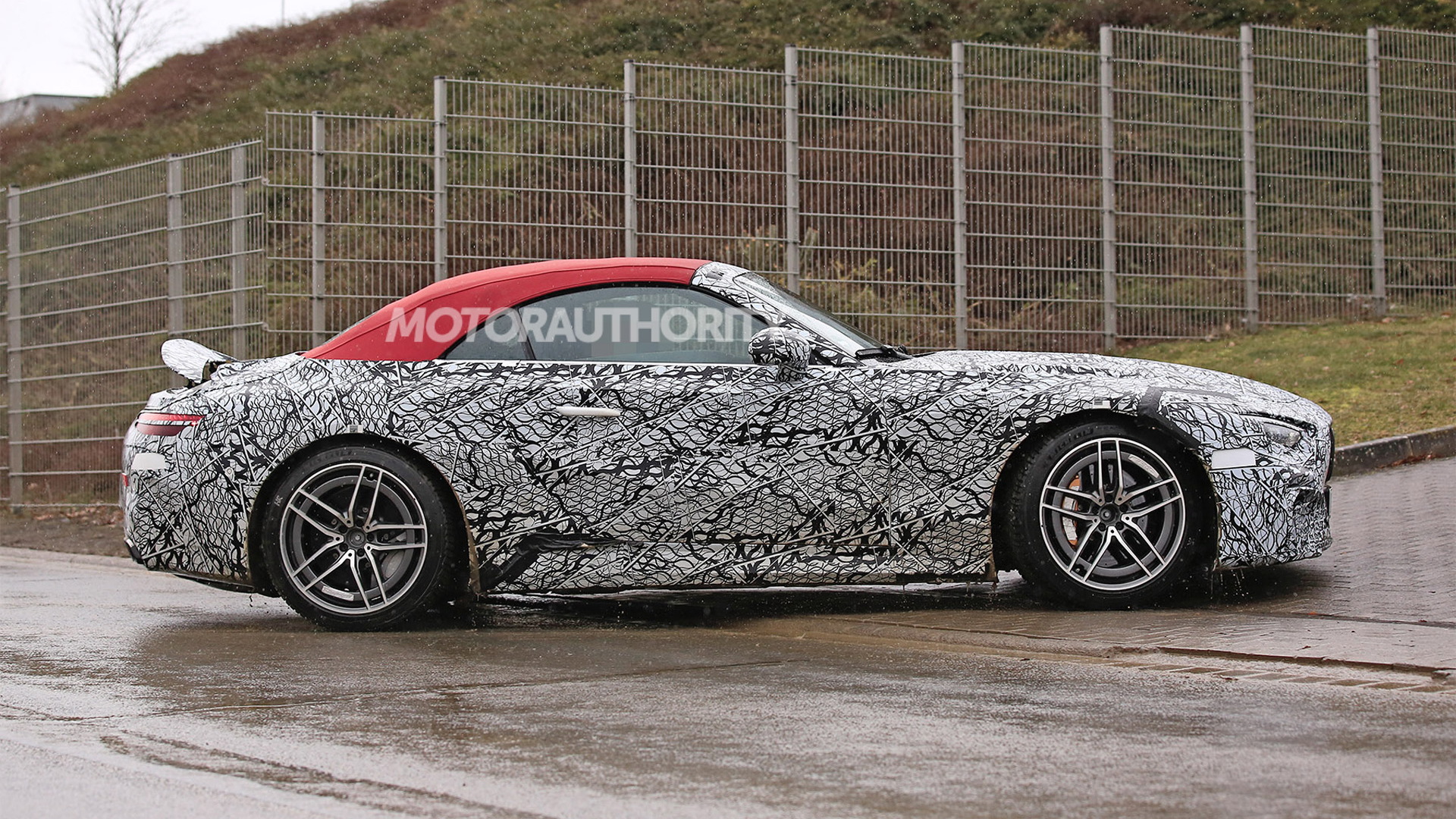 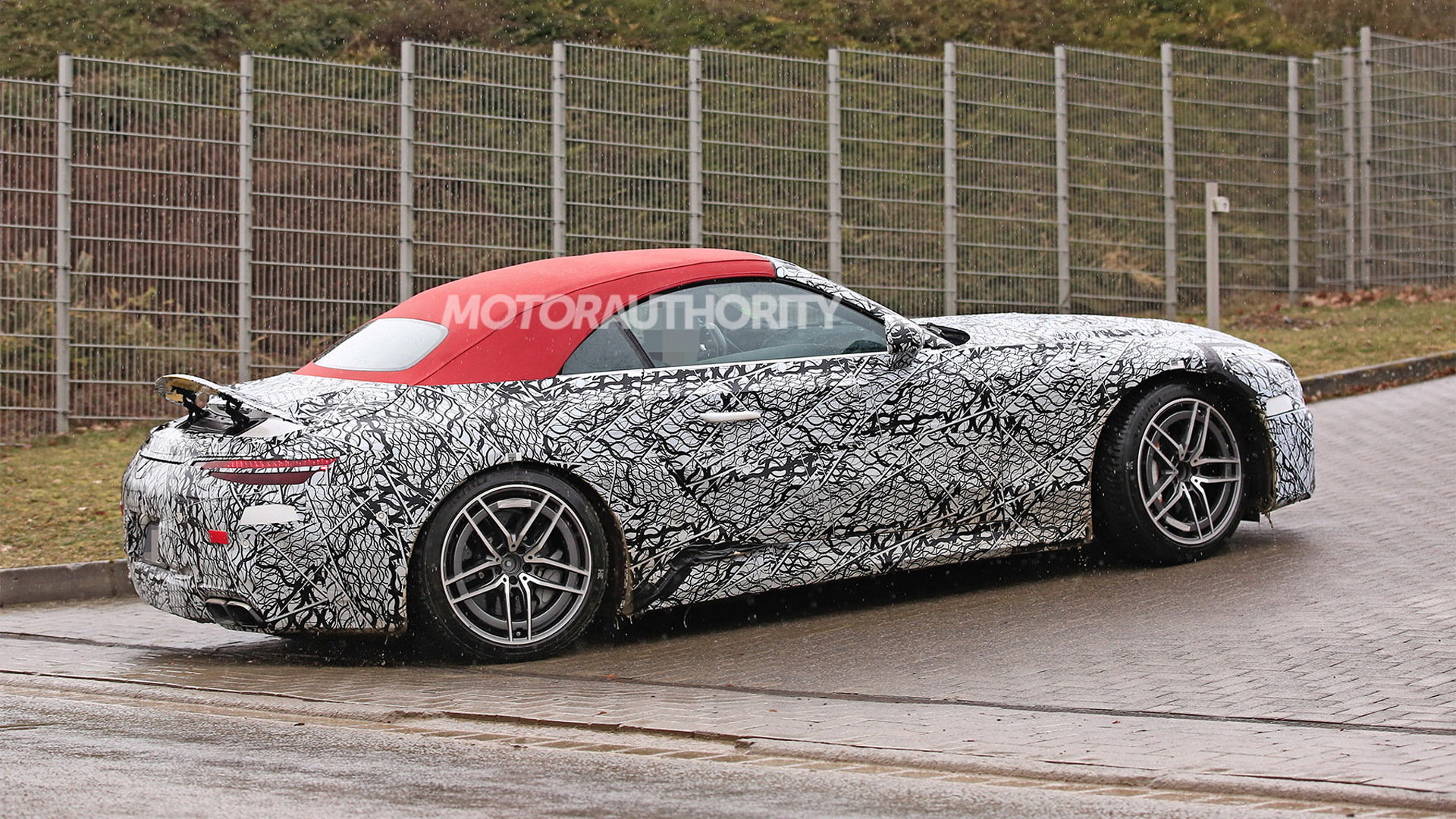 Mercedes-Benz AMG has been tasked with developing the next generation of the iconic SL, which the Affalterbach tuner will sell alongside a future generation of its GT sports car.

Both cars will share a platform and powertrains, and possibly some styling cues. However, to differentiate them the next GT will be offered exclusively as a coupe while the SL will remain a convertible.

The information was confirmed to Car and Driver by AMG CEO Philipp Schiemer in an interview published over the weekend.

He said the current GT Roadster, which made its debut at the 2016 Paris International Motor Show, will be phased out with the arrival of the next SL, currently expected for later this year.

The two body styles won't be the only differentiating factor for the next SL and GT. The SL will feature 2+2 seating, since the car will also fill in for the former S-Class Coupe, while the GT will likely continue to be a strict two-seater.

We also know the SL will feature all-wheel drive, either as standard or available. It isn't clear whether this option will also be offered on the GT.

As for powertrains, Schiemer confirmed that for the SL at least, there will be both mild-hybrid and plug-in hybrid options. The latter will be AMG's new V-8-based plug-in hybrid setup capable of delivering over 800 hp. This is made possible thanks to AMG's familiar 4.0-liter twin-turbocharged V-8 working in conjunction with a rear-mounted electric motor that adds 94 hp on a constant basis and up to 201 hp when called upon.

In his interview with Car and Driver, Schiemer said the battery of the plug-in hybrid system, which uses technology from the Mercedes-Benz AMG Formula One team, will always be on charge and can be stressed for extended periods without fear of a performance drop.