For instance we learned that the Valkyrie hypercar will finally start deliveries around the middle of 2021, and will be followed by the Valhalla hypercar—likely with a new hybrid powertrain using Mercedes-Benz technology—in the second half of 2023.

Moers also confirmed that Aston Martin will eventually launch a mid-engine Vanquish supercar, which his predecessor, Andy Palmer, unveiled as a concept at the 2019 Geneva International Motor Show. The new Vanquish was originally slated to arrive in 2022 but will now likely show up a couple of years after that date. An updated timeline hasn't been given. 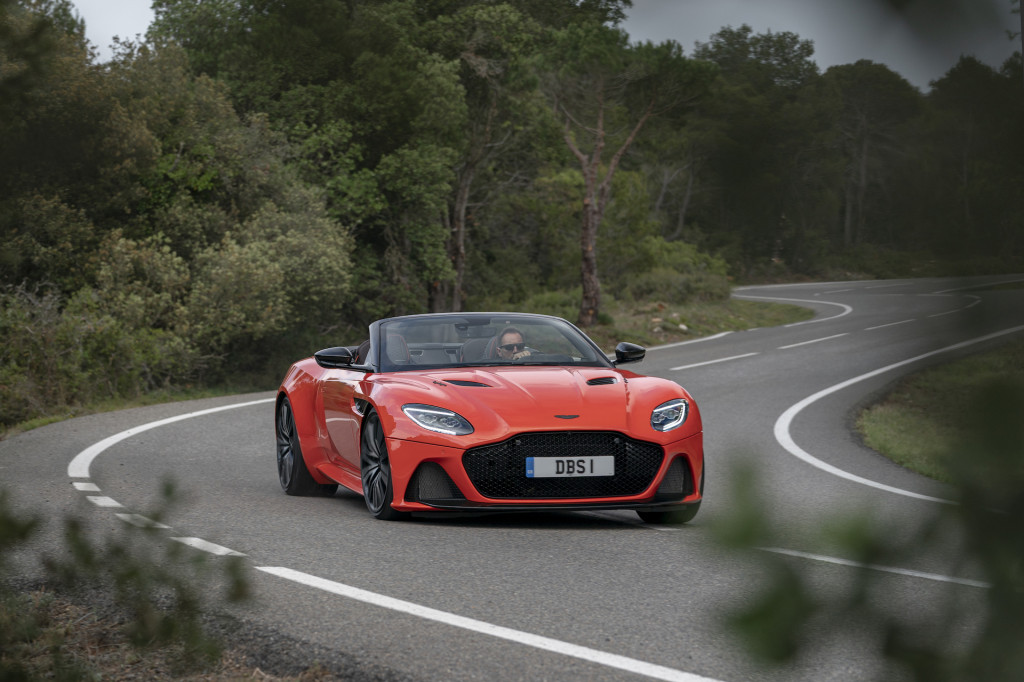 In the same presentation, Moers said Aston Martin's current lineup of front-engine sports cars will be given a “full refresh.” The list includes the Vantage, DB11 and DBS Superleggera.

They are all set to receive Mercedes technology, which could include electronic driver-assist features and possibly more powertrains (the V-8 is already sourced from Mercedes-Benz AMG). Sadly, their somewhat laggy infotainment systems with outdated graphics won't be updated until 2023 or 2024 at the earliest.

Moers also confirmed plans for a plug-in hybrid powertrain to be offered in the DBX SUV starting in 2023. Aston Martin's first battery-electric vehicle will arrive in 2025, and by 2030 more than 90% of the automaker's lineup will be electrified.