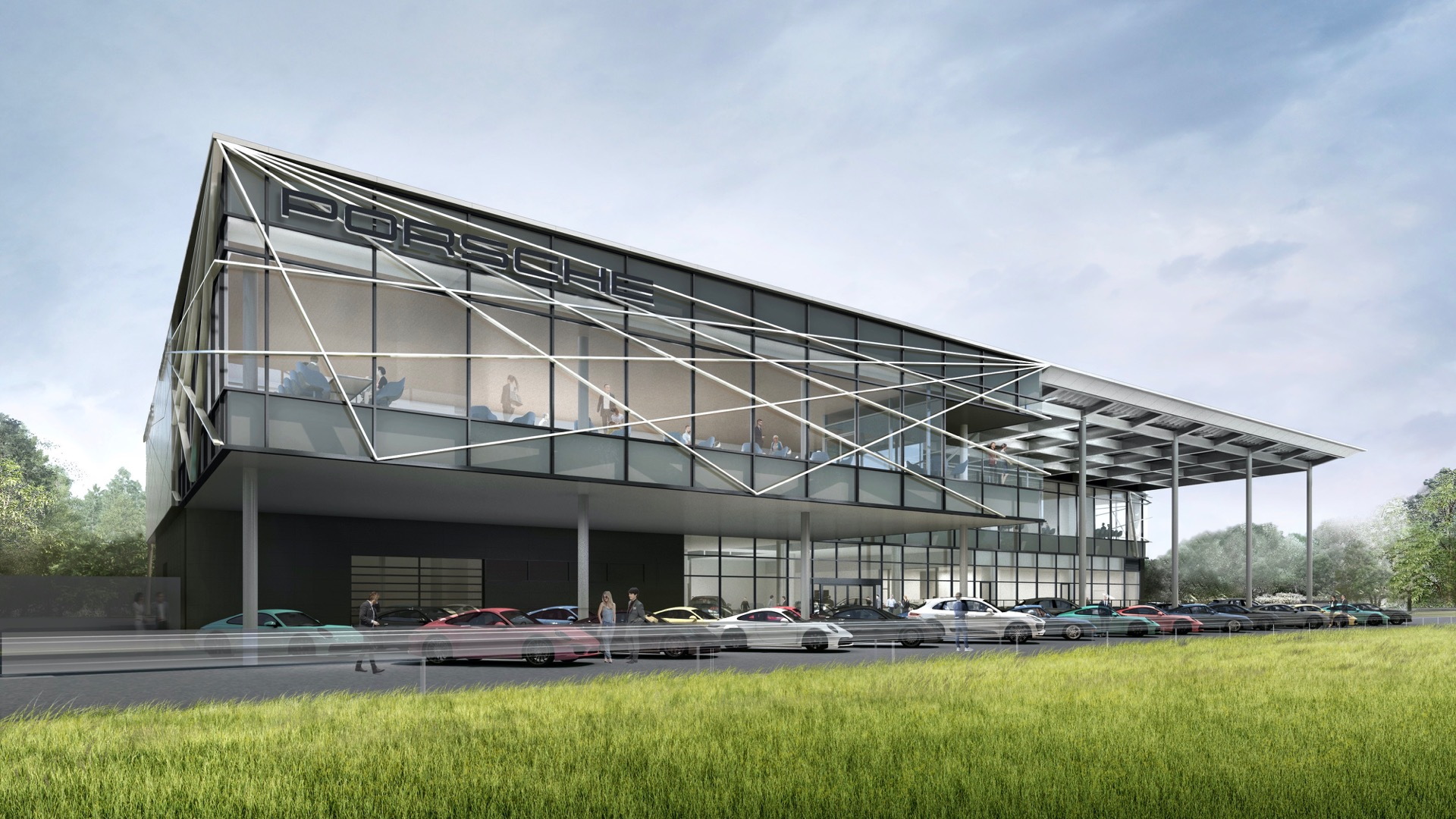 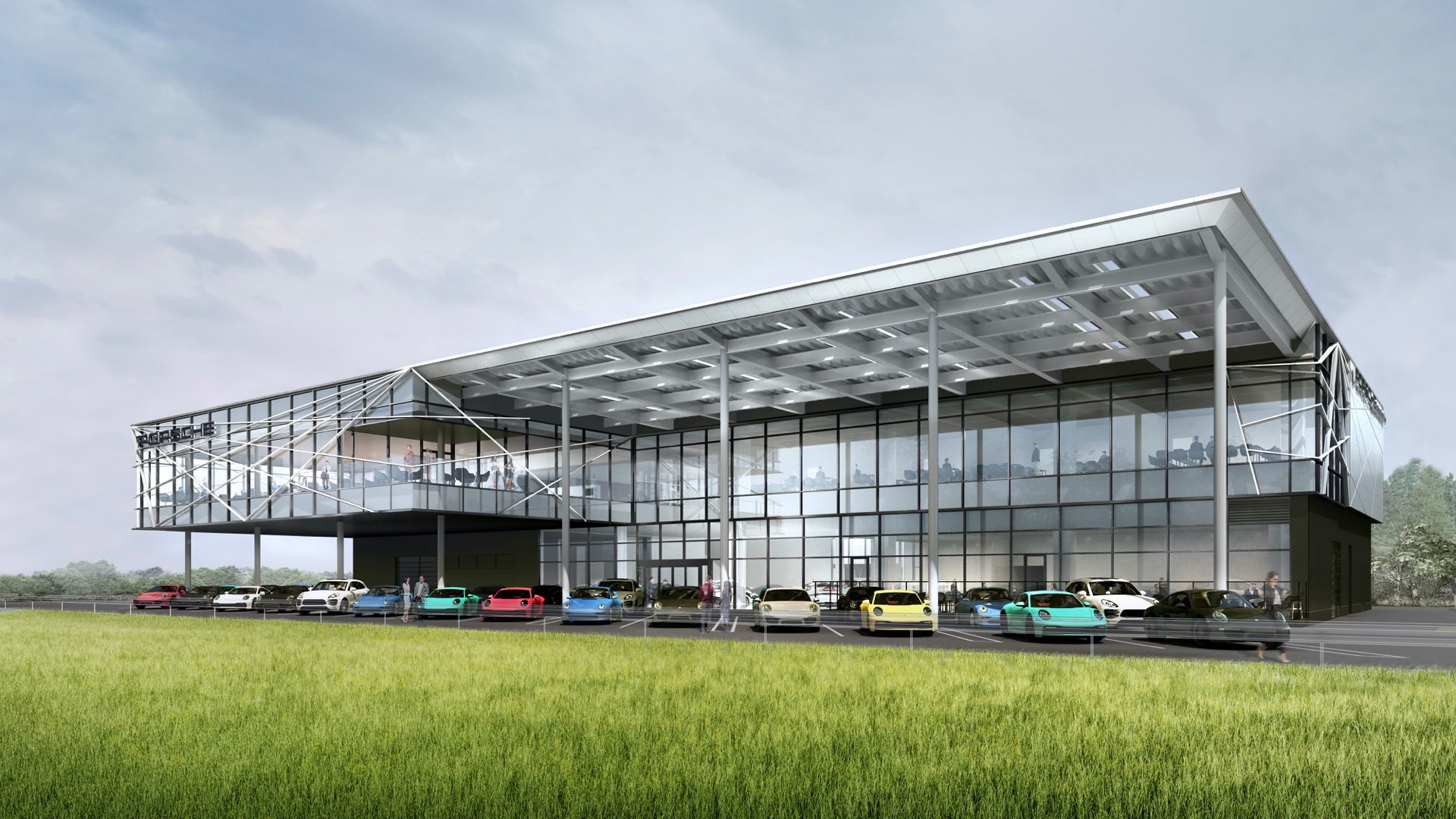 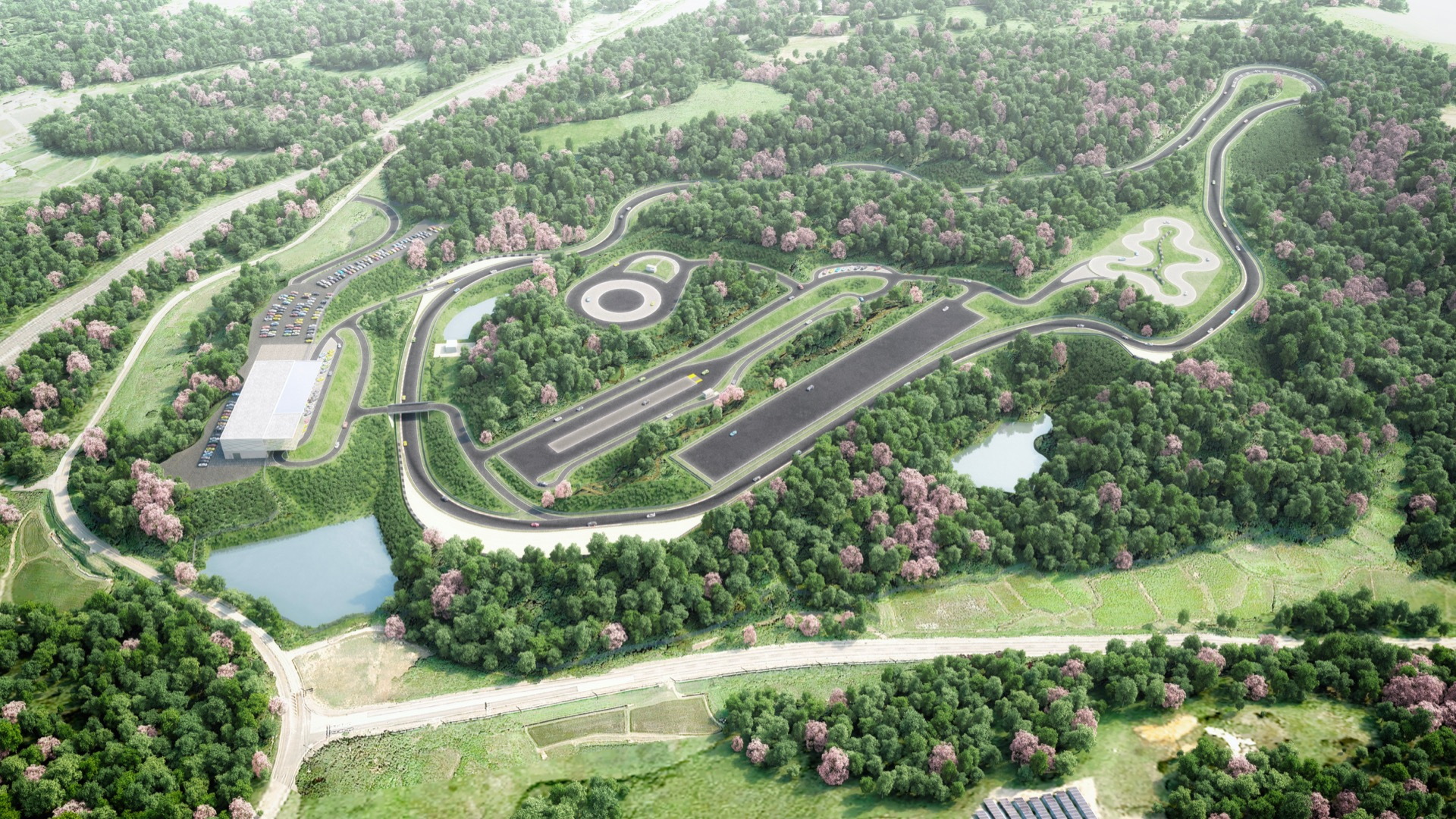 The latest of Porsche's own experience centers will be located near Tokyo, the German manufacturer of performance machines said last week.

Situated in the Japanese capital's Chiba Prefecture, the Porsche Experience Center Tokyo will be the ninth worldwide. It will feature its own circuit, a dynamic driving area, and an off-road course, where Porsche owners can get driving lessons from professional instructors. A racing simulator, restaurant, lounge, and space for corporate events will be included as well.

Purpose-built for the experience center, the 1.3-mile circuit copies famous corners from other tracks, including the Nürburgring's Karussell and Laguna Seca's Corkscrew. The Japanese experience center is the first to feature a three-dimensional circuit whose elevation changes take advantage of the natural topography, Porsche noted.

In a nod to the locality, the center's main building is inspired by Edo Kiriko, a traditional Japanese craft. The diagonal-line pattern on the building's exterior is Japanese in style, and also protects against damage and dirt, Porsche said. The interior will be inspired by plaster work and Japanese gardens, according to the automaker.

Porsche opened its first experience center adjacent to its Leipzig, Germany, factory in 2002. The automaker has been slowly adding them since then, including United States locations in the Los Angeles metro area and on the grounds of the automaker's North American headquarters in Atlanta.

The Experience Center at Germany's Hockenheimring racetrack recently played host to a Guinness World Record. A Porsche Taycan driven by one of the center's instructors set the record for longest drift by an electric vehicle, covering 210 laps of a circular skidpad sideways.