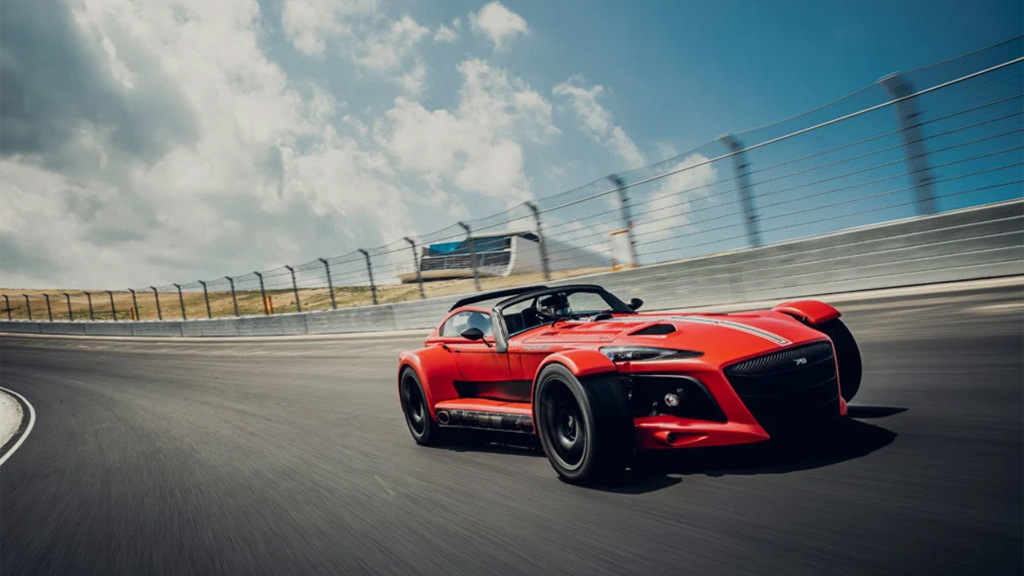 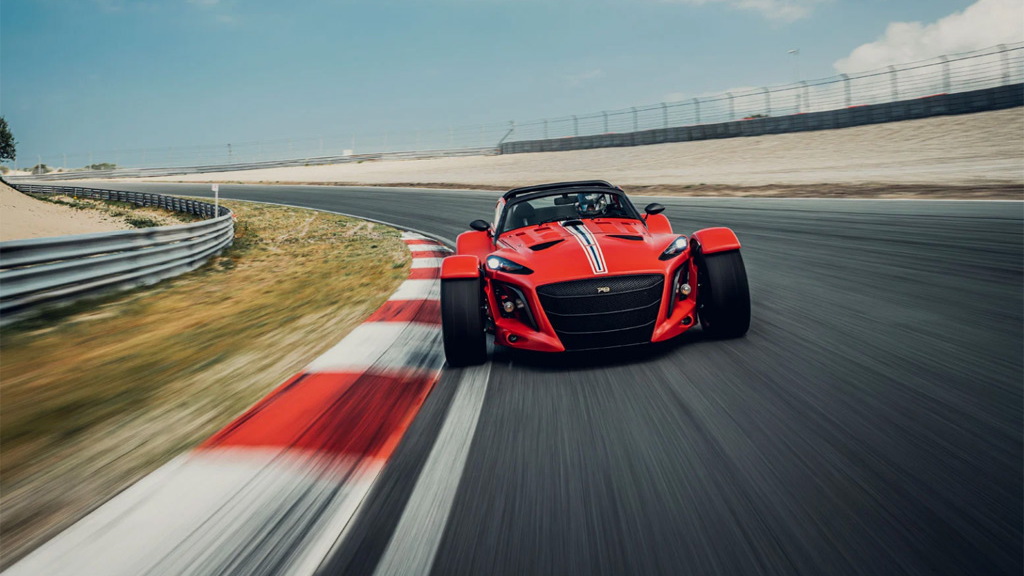 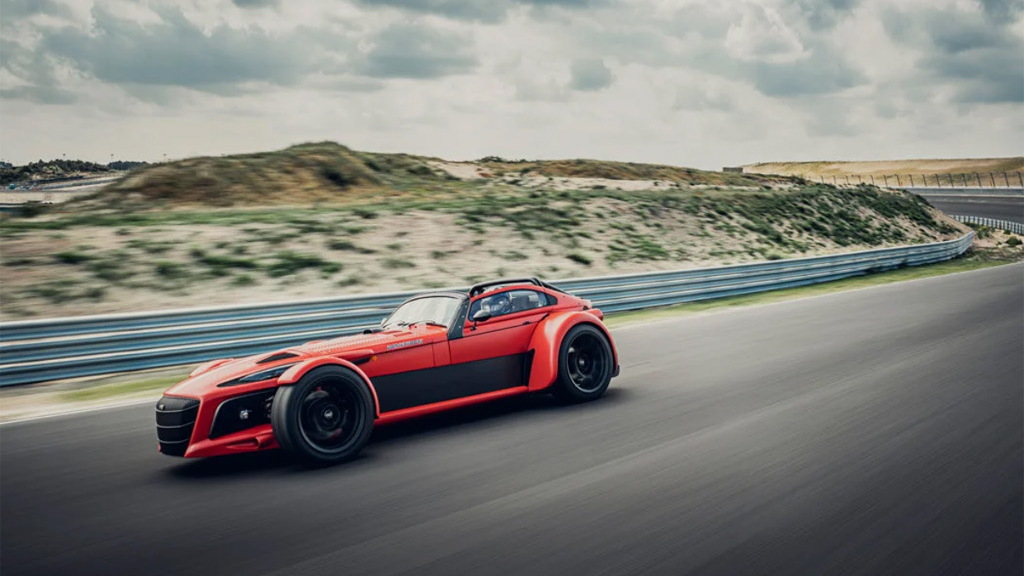 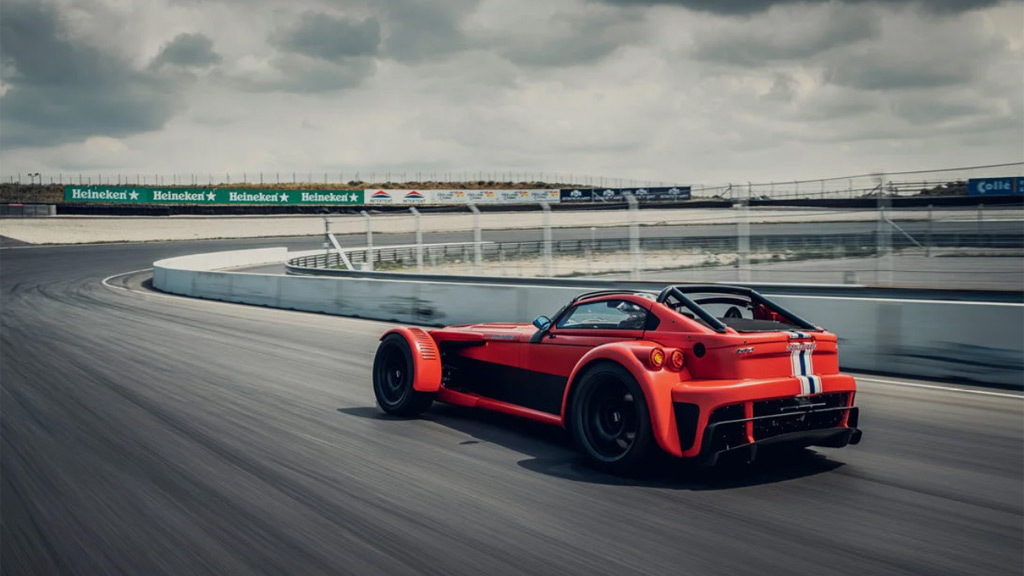 Dutch sports car marque Donkervoort unveiled the wild D8 GTO JD70 in June to celebrate the 70th birthday of its founder, Joop Donkervoort, and now the company has a version developed exclusively for track use, and yes, it's even faster than the original.

For the track-only D8 GTO JD70 R, the engineers at Donkervoort dialed everything up a notch while also improving the safety via increased use of carbon fiber in the side-impact zones. A fixed roll cage and fire-suppression system are also fitted as standard. Should the customer desire, they can add a race car-style bladder-style tank or a Kevlar-carbon-fiber protective layer for the standard tank.

Output from the D8 GTO JD70's Audi-sourced 2.5-liter turbocharged inline-5 is unchanged at 415 horsepower and 413 pound-feet of torque, yet the R version is faster. This was made possible by swapping the standard 5-speed manual transmission for a 6-speed sequential transmission with paddle shifters.

The sequential 'box not only delivers quicker shifts, but it can up shift with the throttle held wide open, meaning no let up in power during acceleration. The transmission also blips the throttle when downshifting, though the driver can disengage this feature when desired.

Donkervoort said the rest of the drivetrain has also been strengthened, including the propshaft, driveshafts and limited-slip differential.

Donkervoort hasn't released full performance specs but for reference, the original D8 GTO JD70 will sprint to 62 mph from rest in 2.7 seconds and top out at 174 mph. It will also pull an insane 2 g of lateral acceleration in the corners, limited only by its street-legal Nankang AR-1s. The R version bumps this to 2.25 g thanks to stiffened suspension (with four-way adjustable dampers) and slick tires, also Nankings.

To help hone one's skills behind the wheel, telemetry data from most of the vehicle's systems, including key elements like speed, tire temperature and g loads, can be sent to the pits for real-time analysis or saved for later use. This system is also connected to a forward-facing camera so a track run can be recorded with a data overlay.

Donkervoort plans to build only 70 D8 GTO JD70s all up, including both the regular and track-only versions. Pricing for either model starts at 198,000 euros (approximately $233,760).