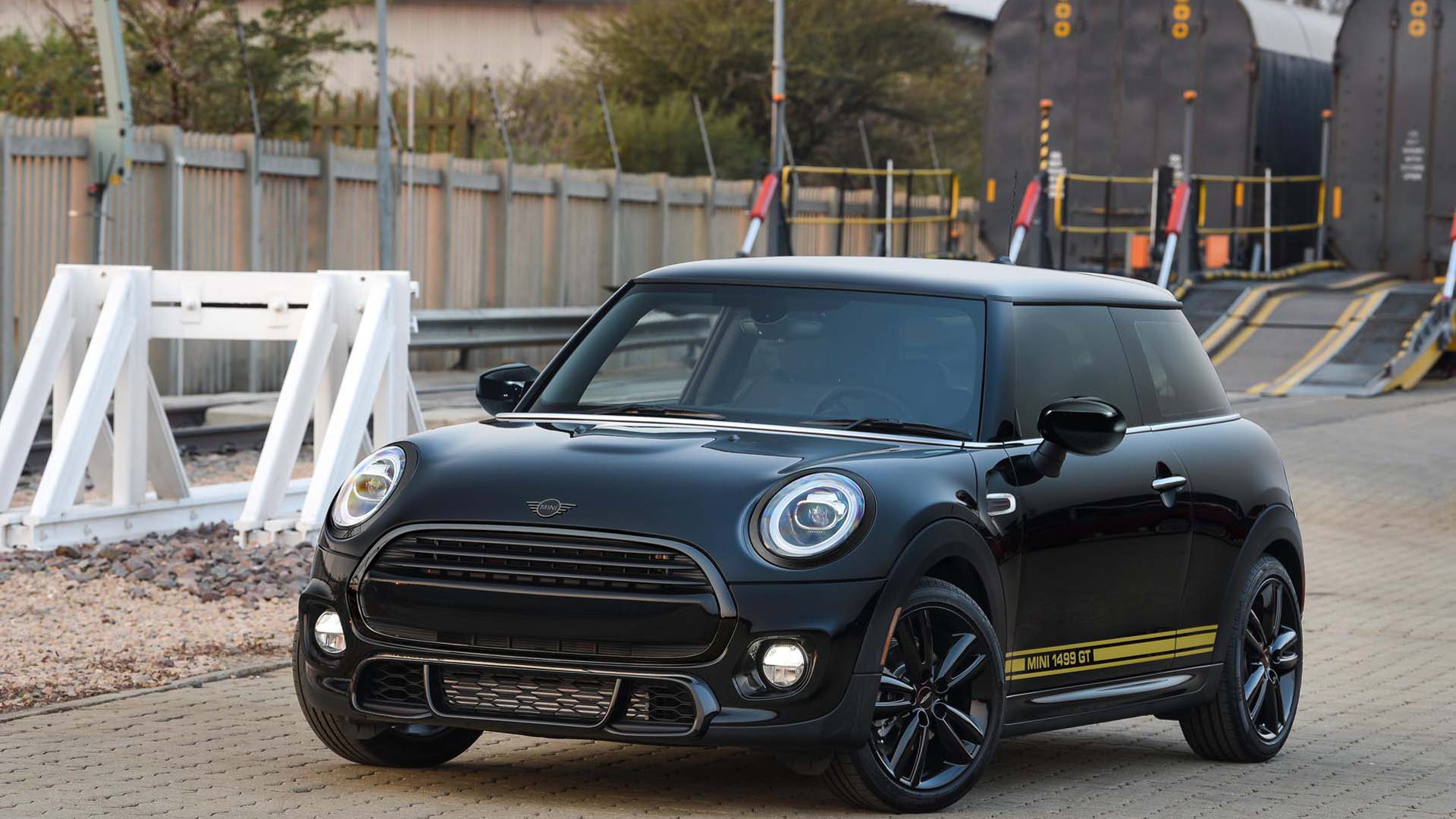 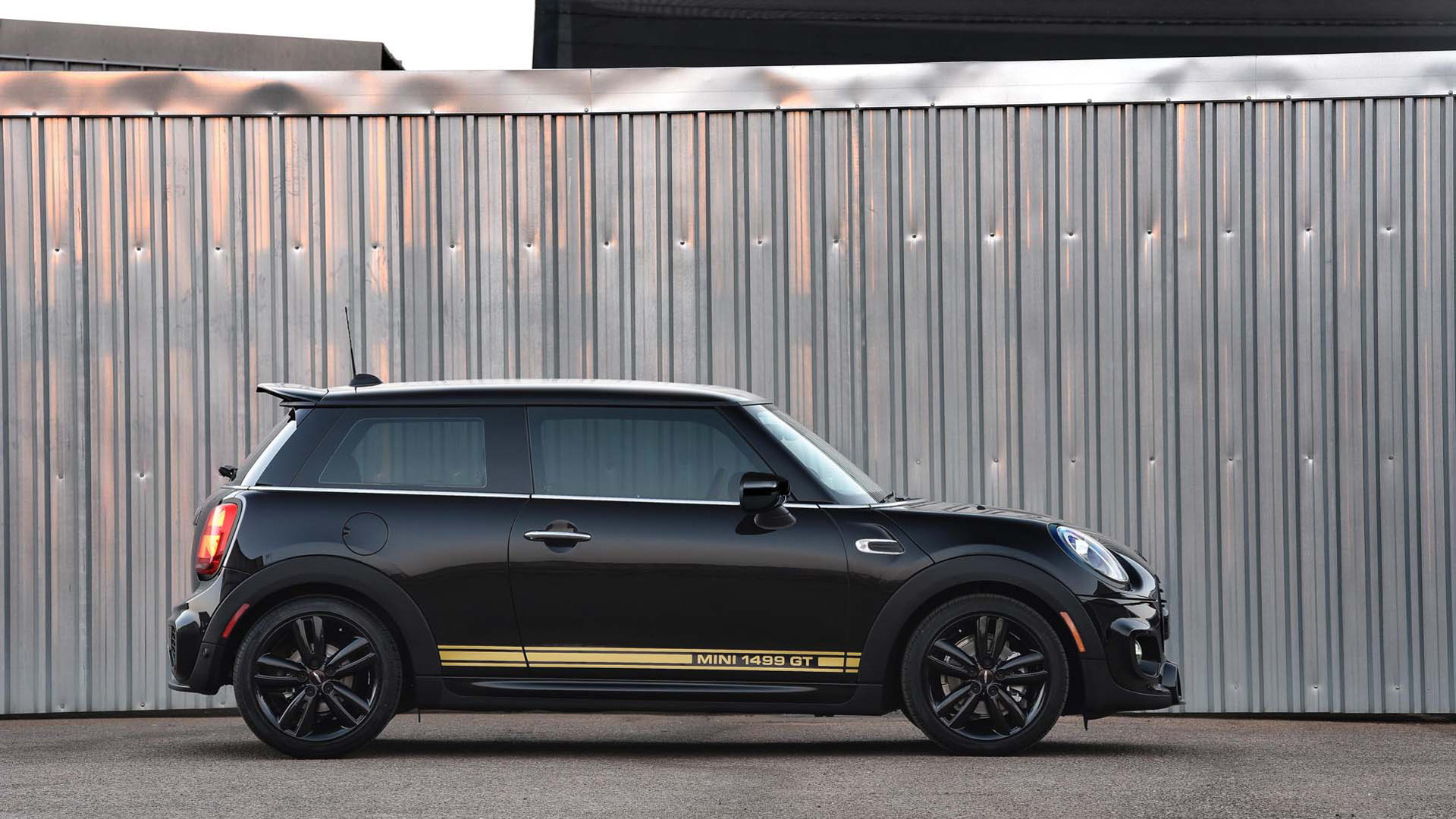 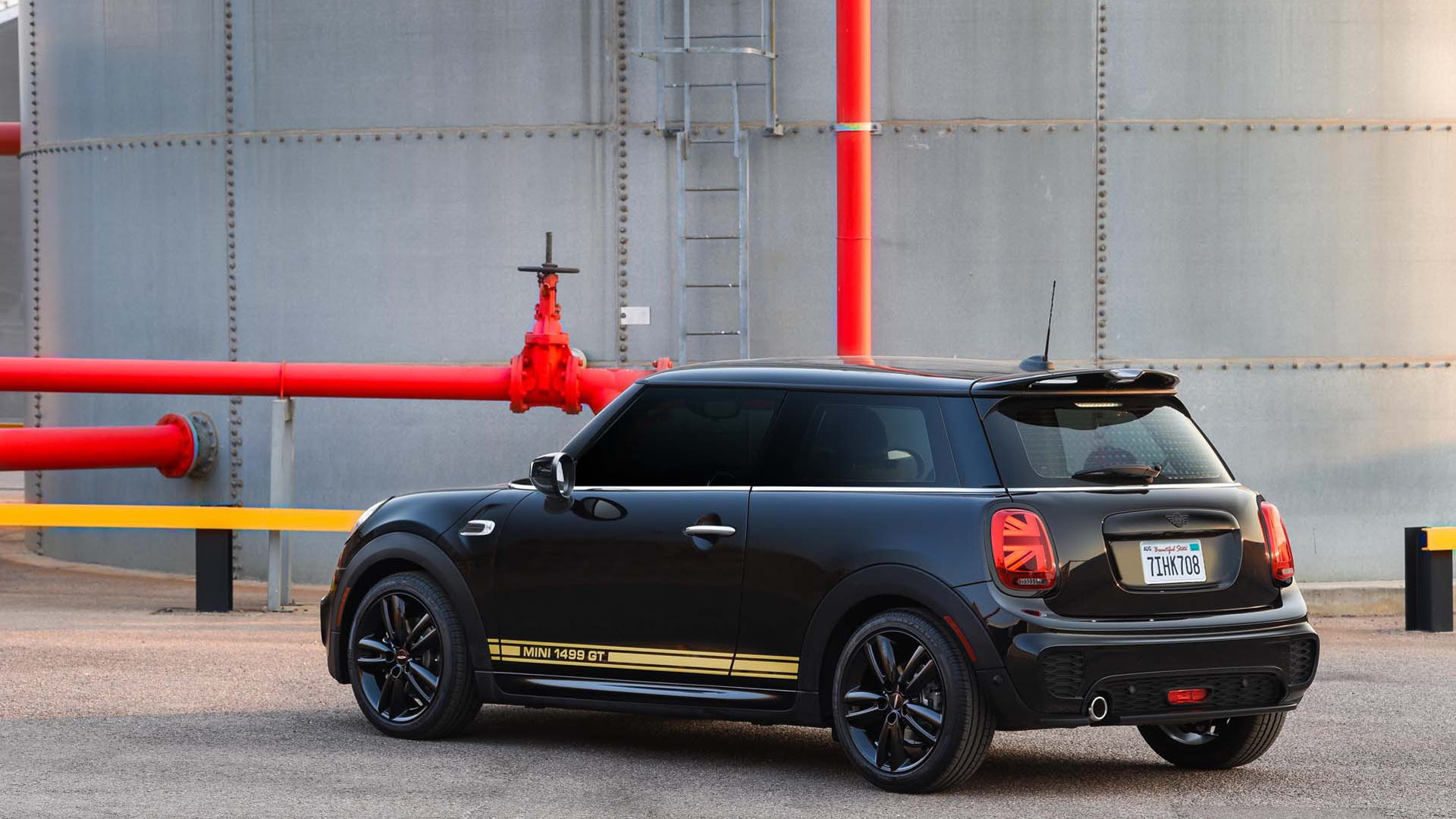 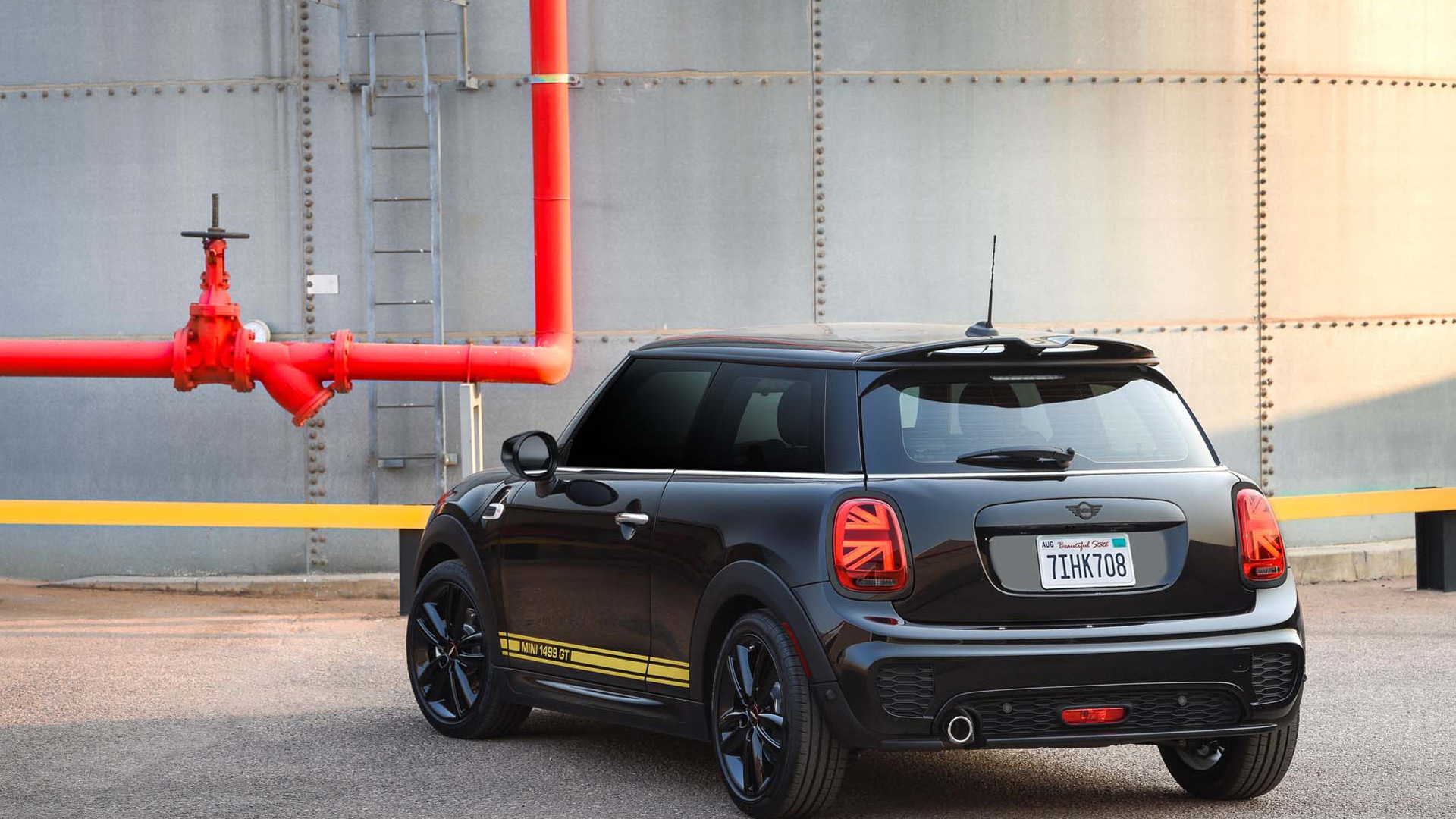 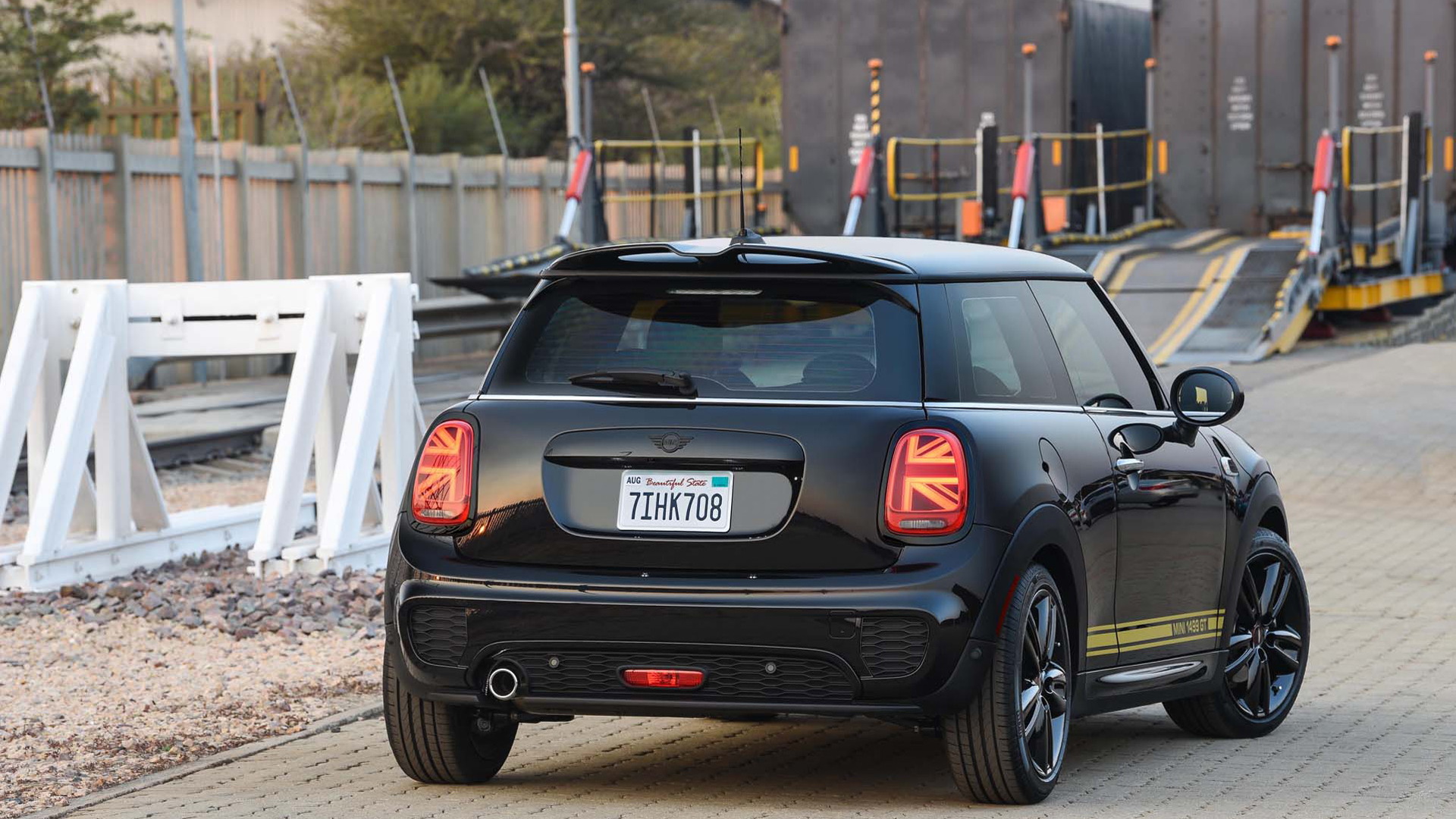 Mini is working on a mild update for the Hardtop range, but before it's introduced the small car company has a special-edition Hardtop 2 Door that should appeal to anyone with a soft spot for hot hatchbacks.

The special edition is called the Cooper 1499 GT, and inspiration for it has come from the original Mini's sporty 1275 GT variant which was launched in 1969 and sold over the next decade as a more affordable alternative to the Cooper S.

Like the original, the numerical part of the modern Cooper 1499 GT's name refers to the displacement of the engine, a 1.5-liter turbocharged inline-3 that serves up 134 horsepower and 162 pound-feet of torque. Despite using the base engine of the Mini range, the Cooper 1499 GT is still brisk, delivering a 0-60 mph time of 7.5 seconds and a top speed of 130 mph. Buyers will be able to choose either a 6-speed manual or 7-speed dual-clutch transmission. 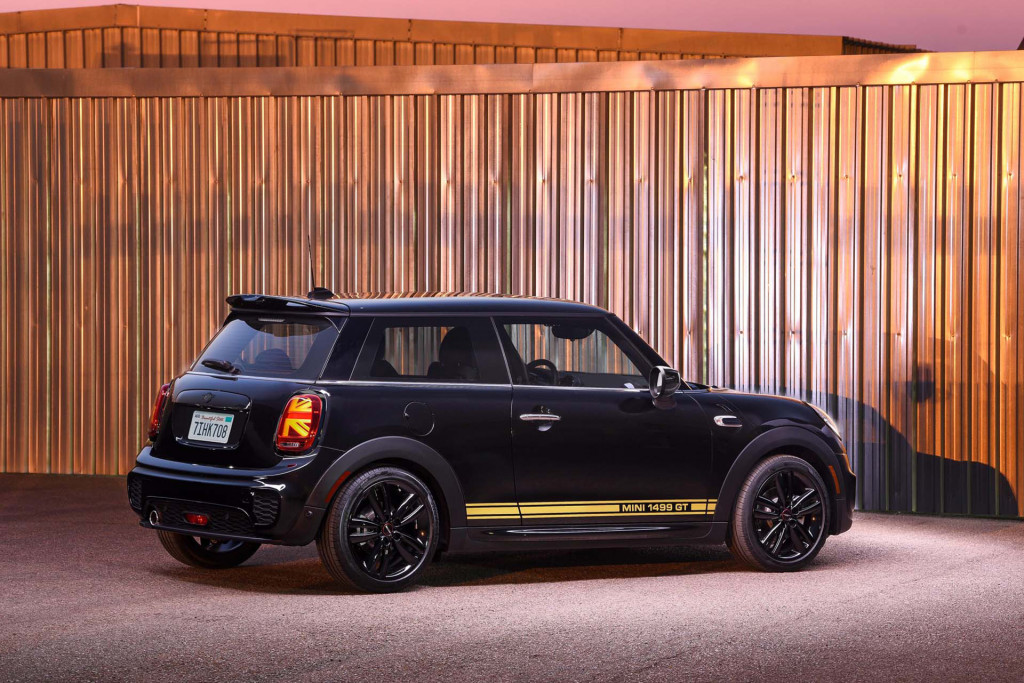 The car stands out thanks to its Midnight Black Metallic exterior paint which is accented with gold side stripes. It also features the aero package of the John Cooper Works model, along with exterior elements like the surrounds of the grille and lights finished in black. Completing the exterior look are 17-inch wheels finished in, you guessed it, black. For the interior, Mini has included the seats and steering wheel from the JCW model, an anthracite headliner, and piano black accents.

A special Mini Cooper Countryman also arrives for 2021. It's priced from $27,350 and includes numerous extras as standard equipment. All prices mentioned include destination. 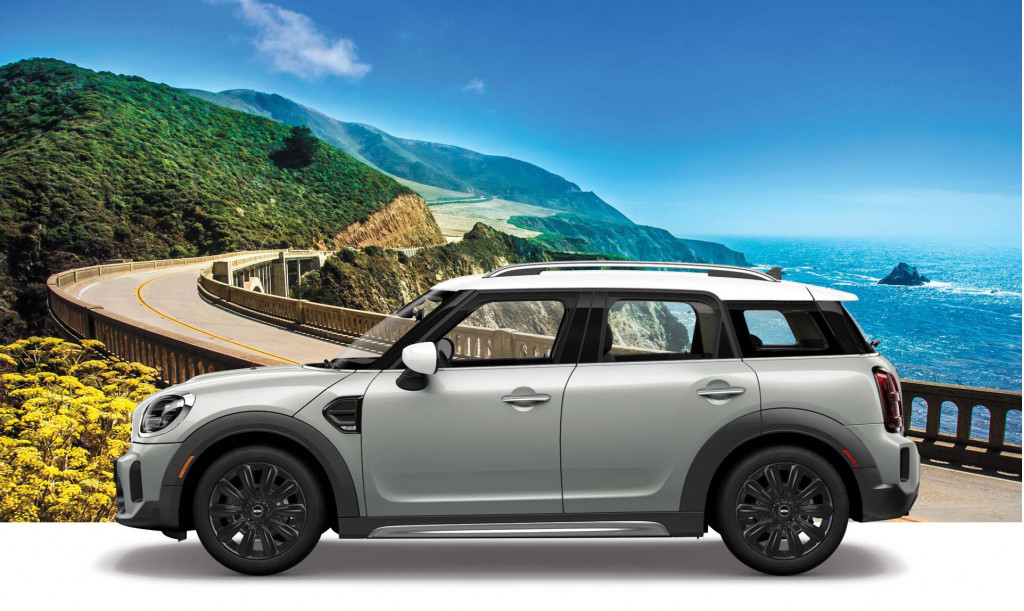