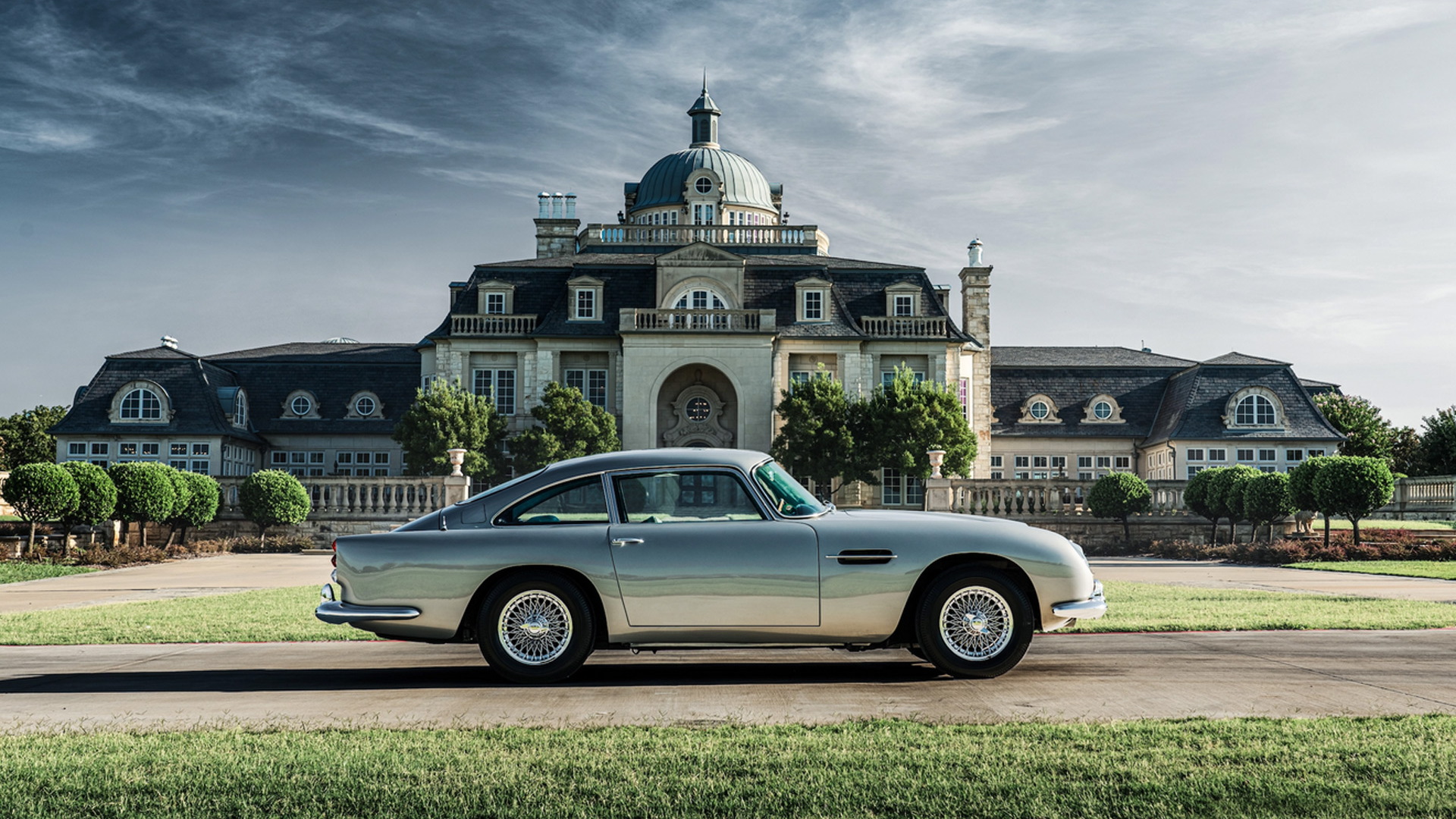 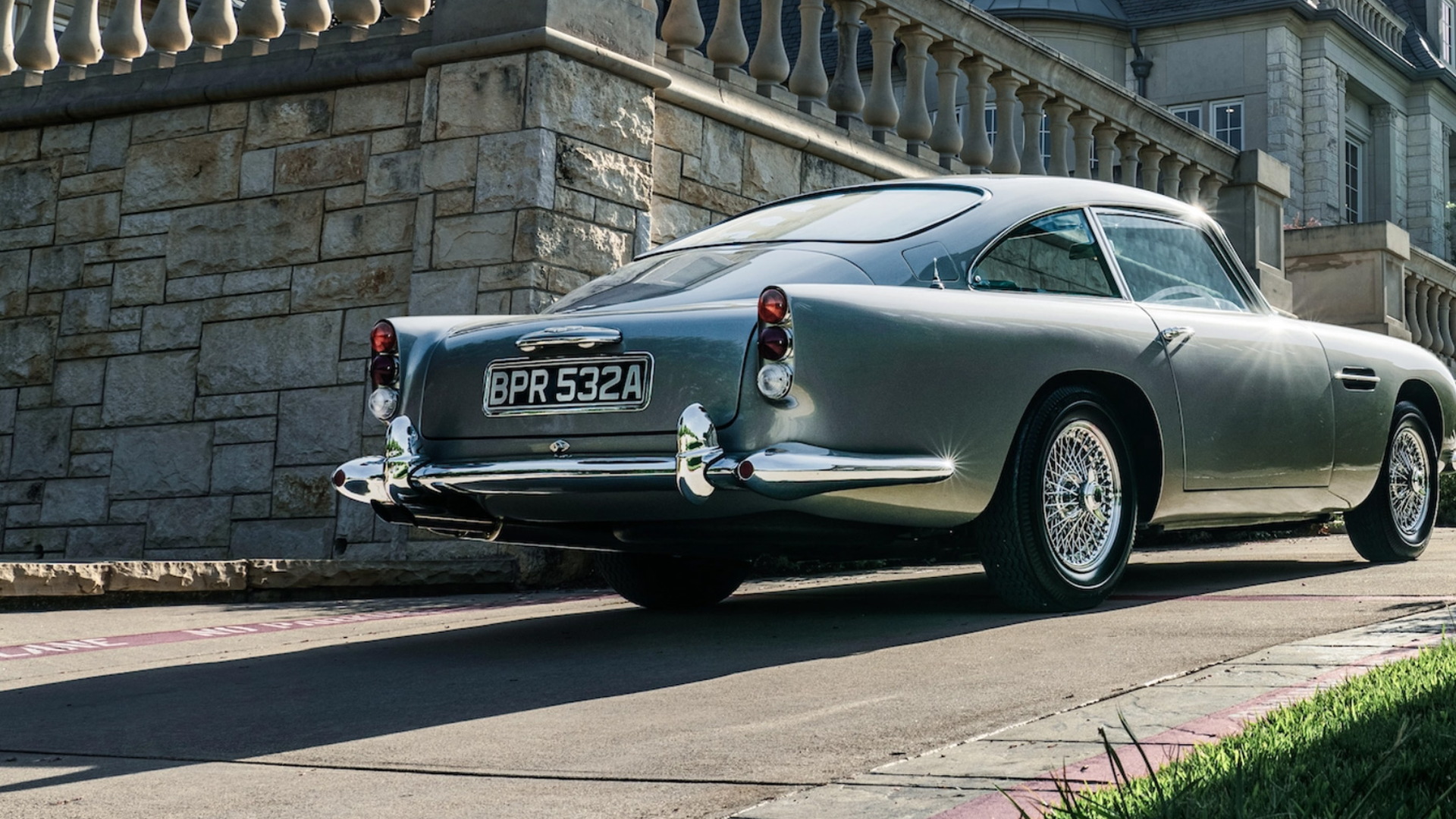 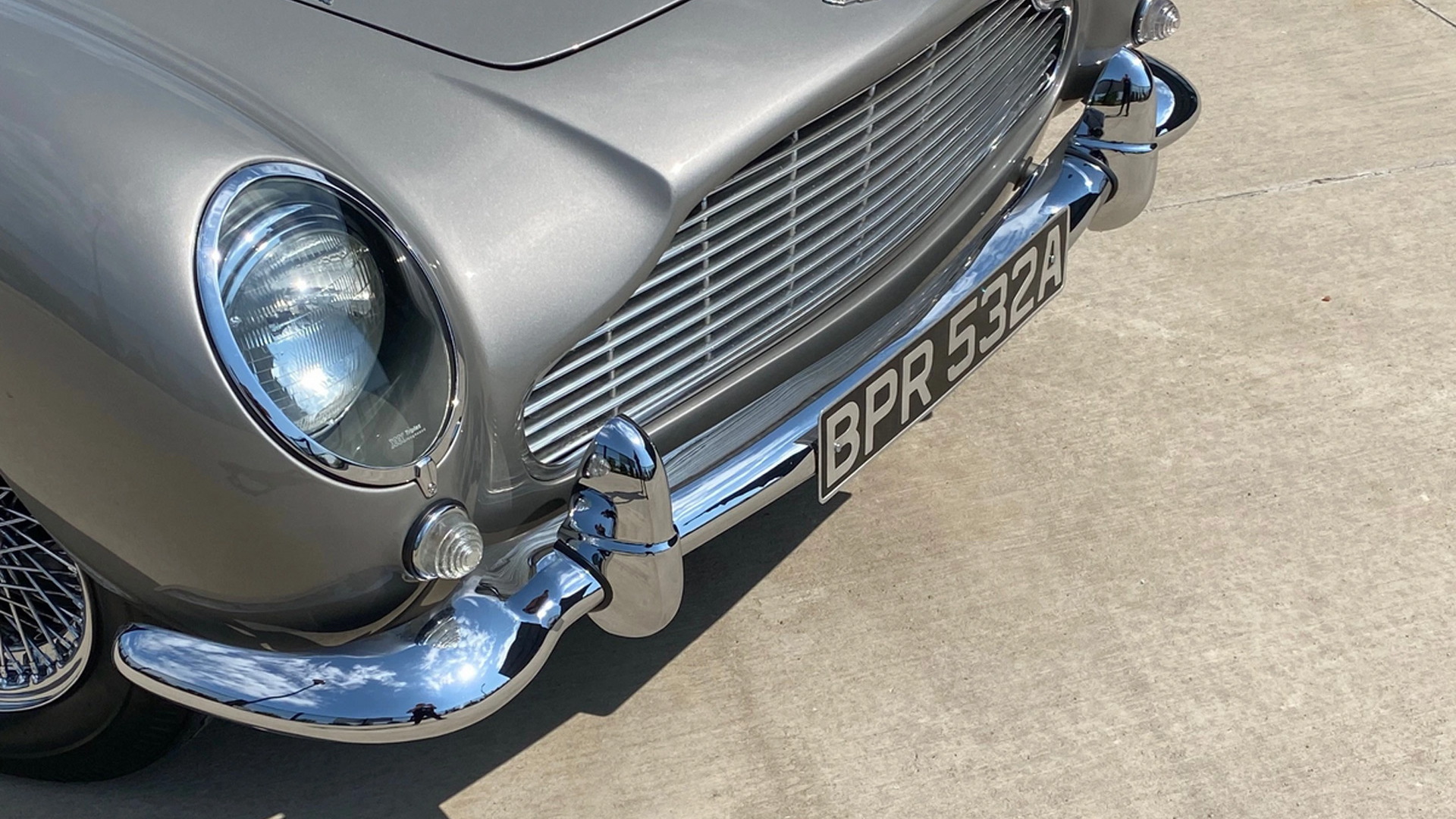 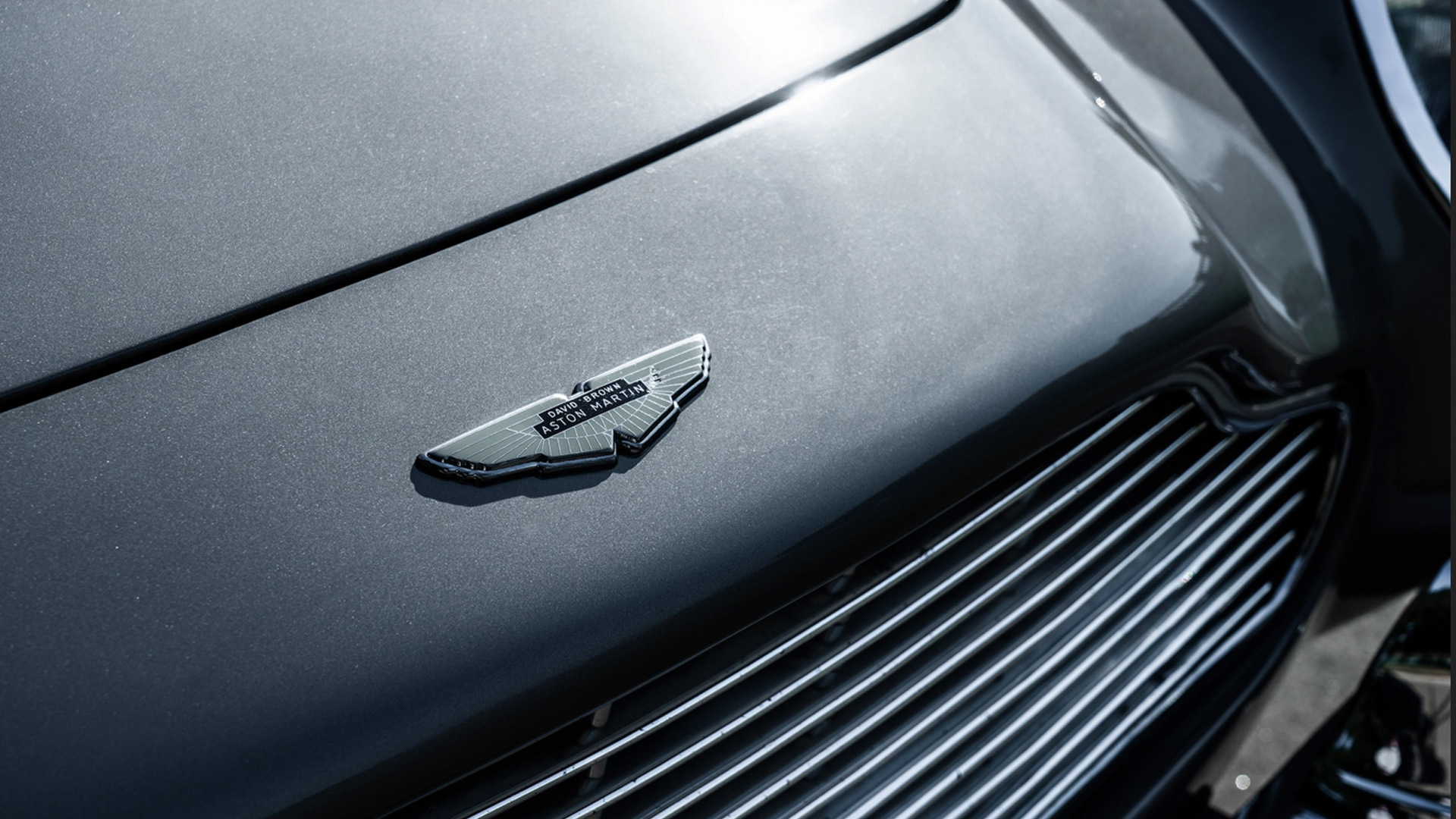 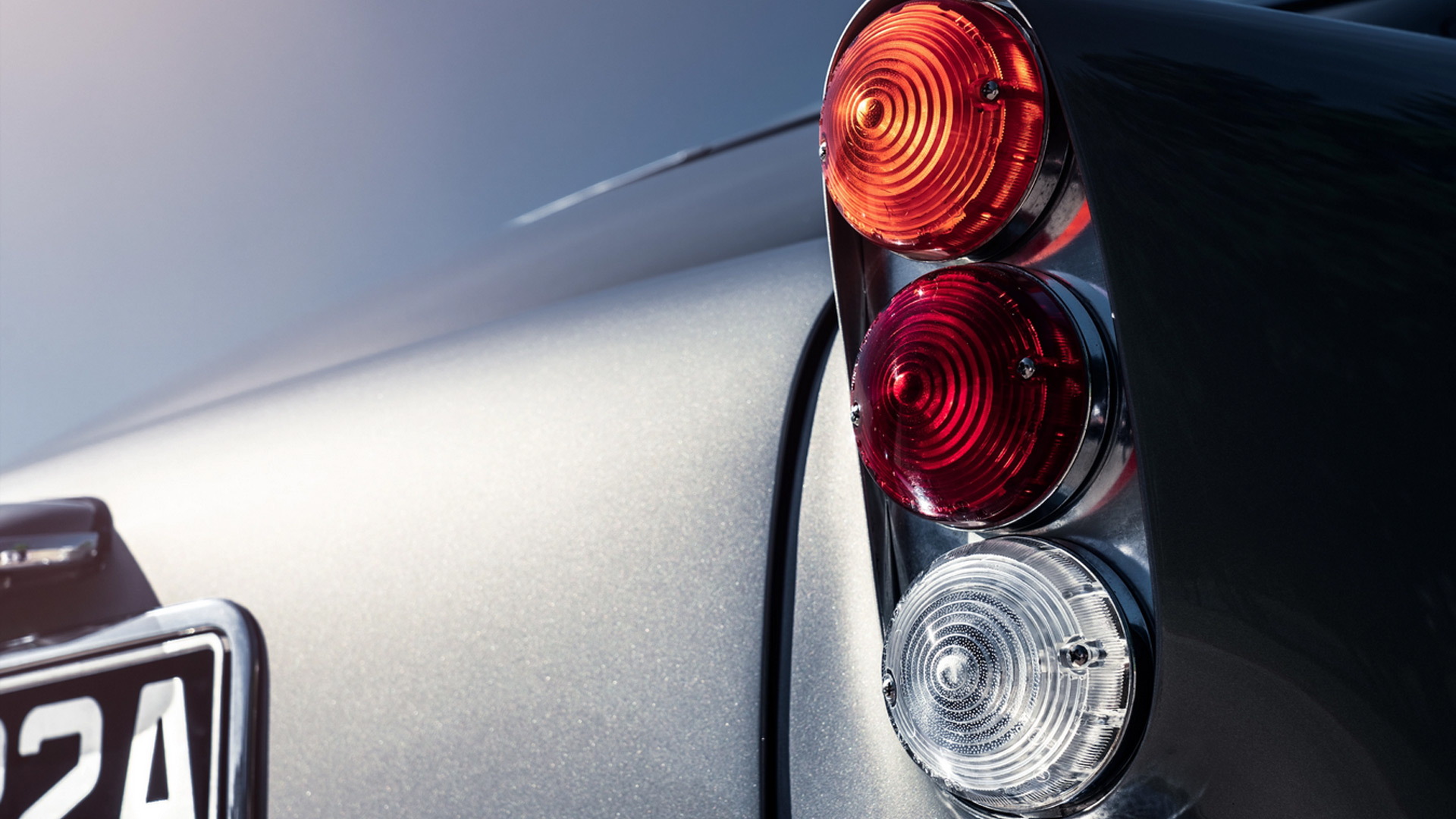 The Aston Martin DB5 has been made famous all over the world thanks to its starring role in multiple James Bond films.

Launched in 1963, just over 1,000 were built (both coupes and convertibles) over a roughly two-year run, and now you have the chance to own one that appears to be in a very fine condition. In fact, the car has traveled just 13,000 miles in its lifetime, according to a listing on Bring a Trailer where it's current up for sale.

The car listed for sale, bearing chassis no. 1348/R, is a right-hand-drive example originally sold by Plough Motors to a E.P. Fearnley of Stroud, United Kingdom. A 1963 example, the car was one of the first 50 DB5s built, but the Silver Mink color you see here isn't original. According to an original build sheet included with the sale, the car was first dressed in Dubonnet, a maroon finish used by Aston Martin.

Power comes from a numbers-matching 4.0-liter inline-6 that's mated to a 5-speed manual transmission. The transmission, one of the first of the ZF 5-speeds to be fitted to a DB5, was last rebuilt in 2007, with the work handled by BPA Engineering in the U.K.

The DB5's engine generates about 290 horsepower, which is enough to propel the car to a top speed of 145 mph.

The first owner kept it for four years after which it traded hands several more times in the U.K., before being bought by a customer in Canada in 2008. The car is currently with a dealer in McKinney, Texas, and has a clean Washington State title.

Interestingly, Aston Martin is in the process of building 28 new DB5s, though each of these will be built to the same spec as the DB5 that appeared in 1964's Goldfinger, right down to the assortment of spy gadgets.