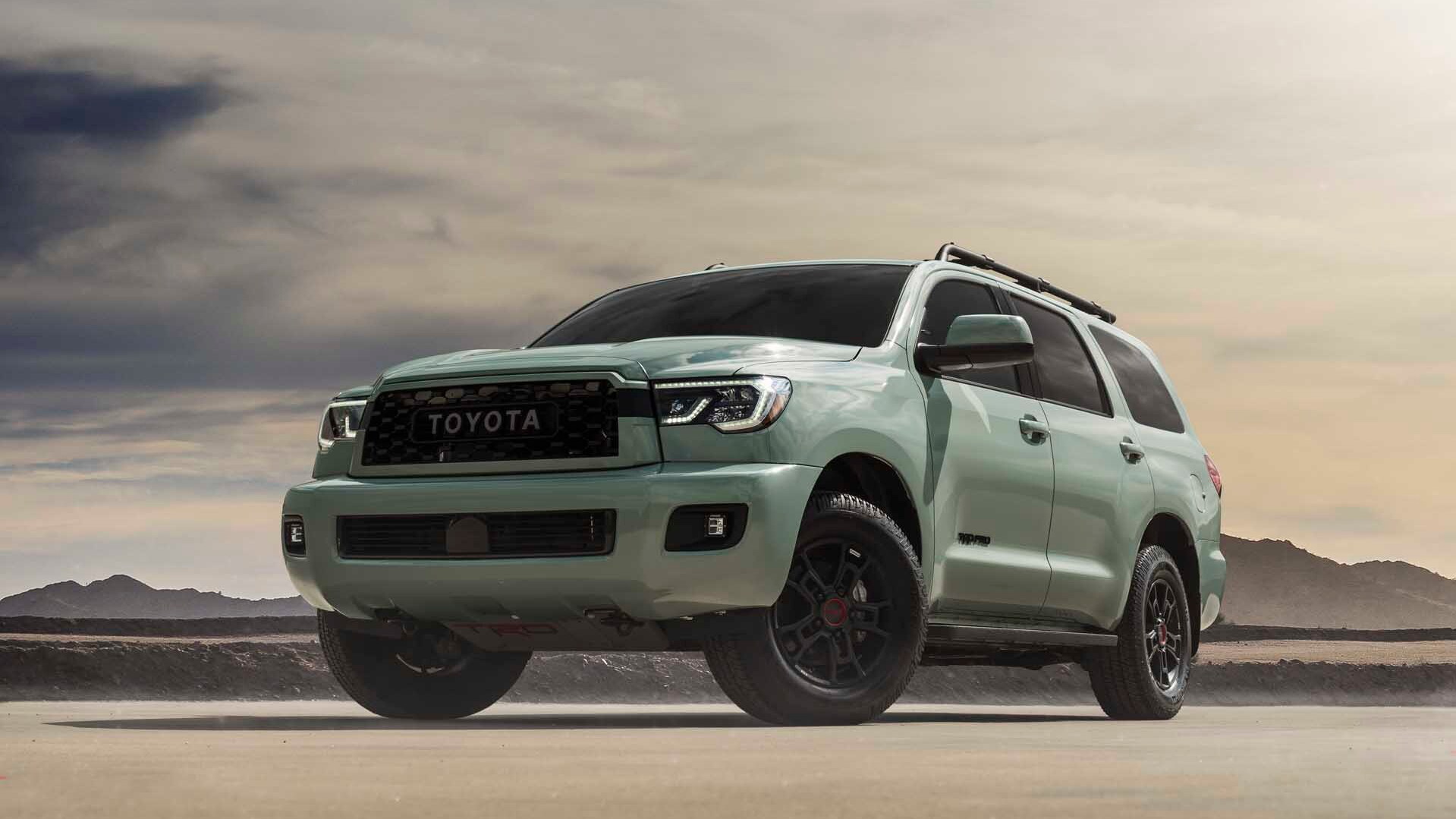 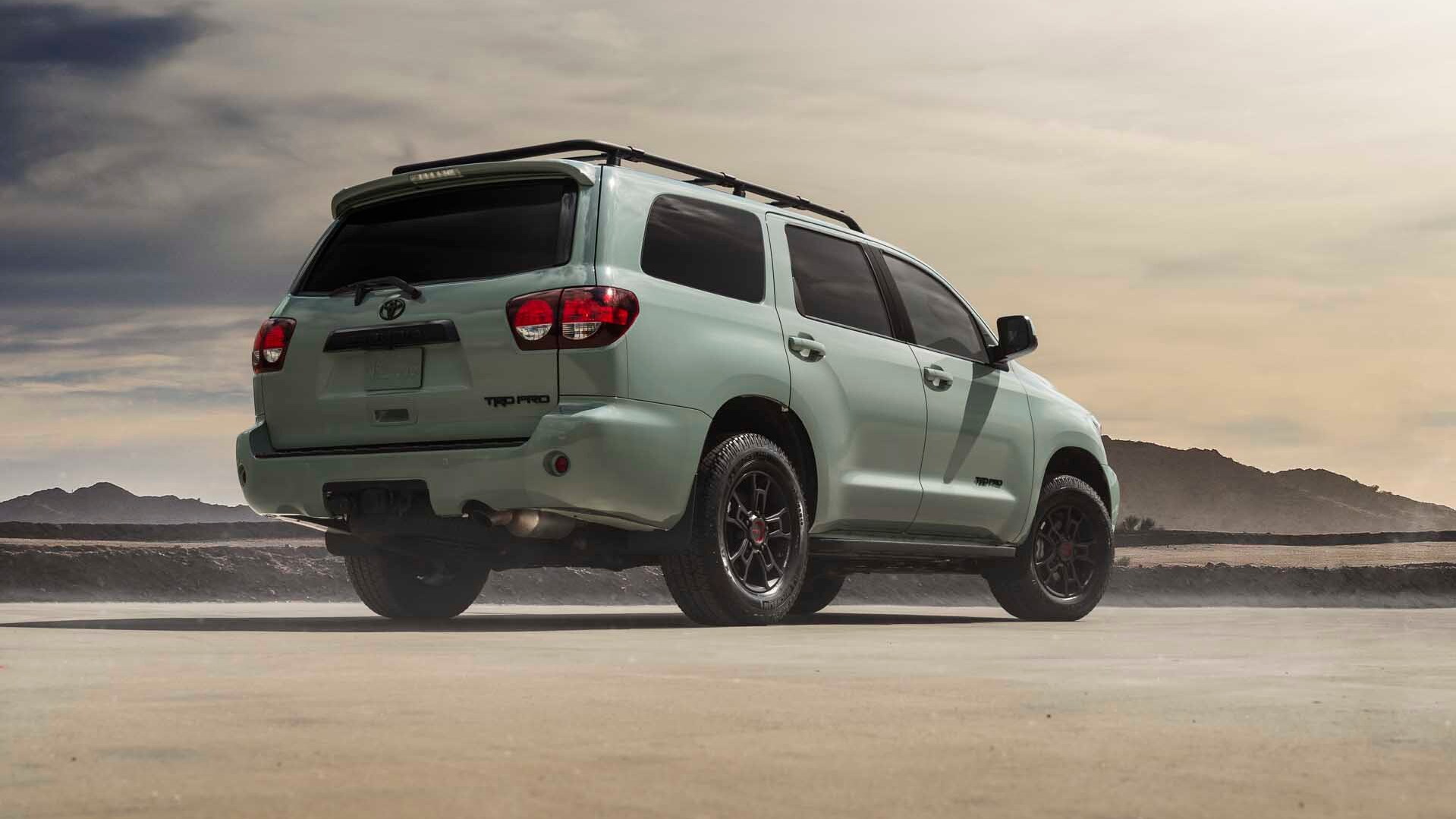 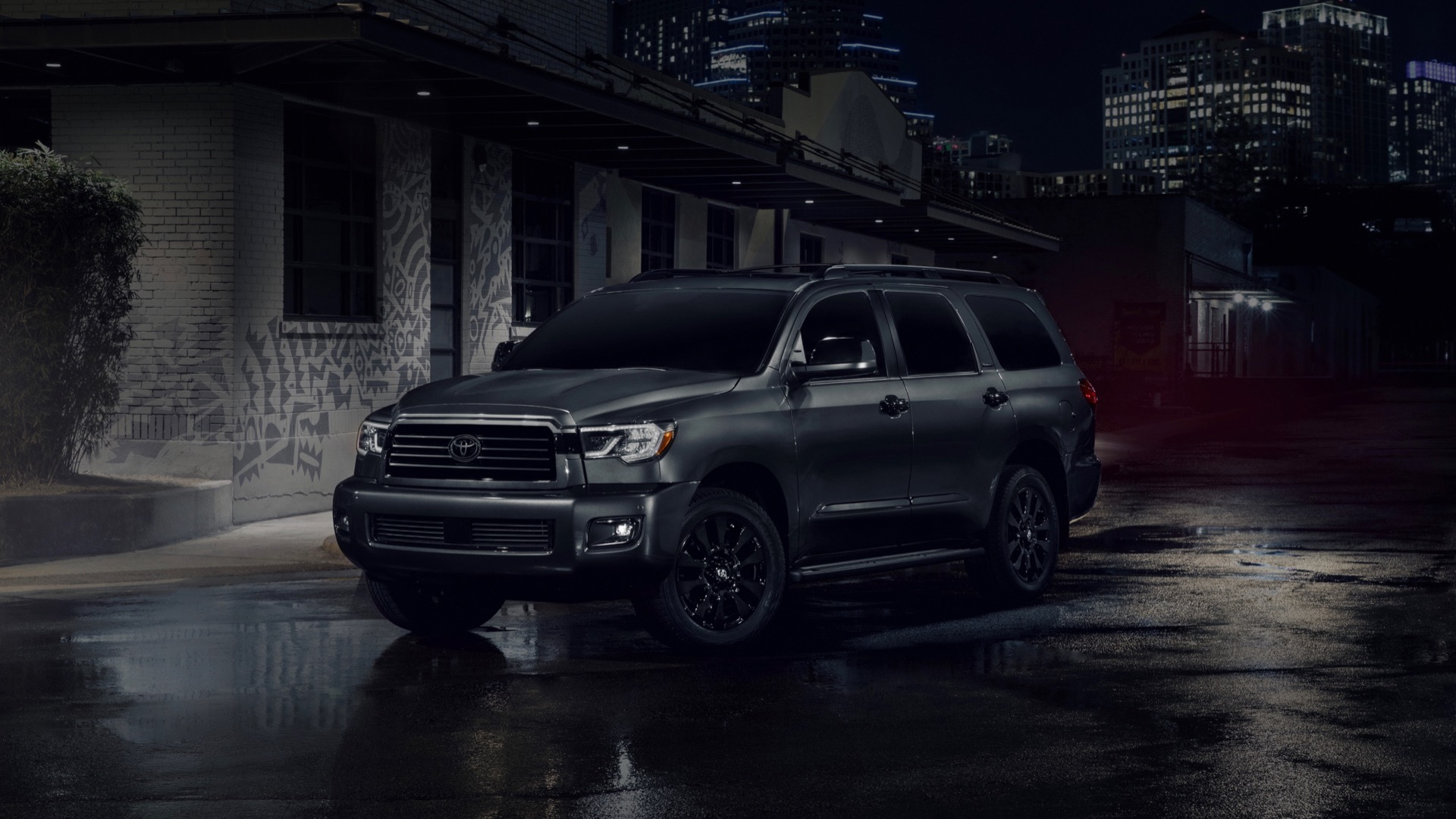 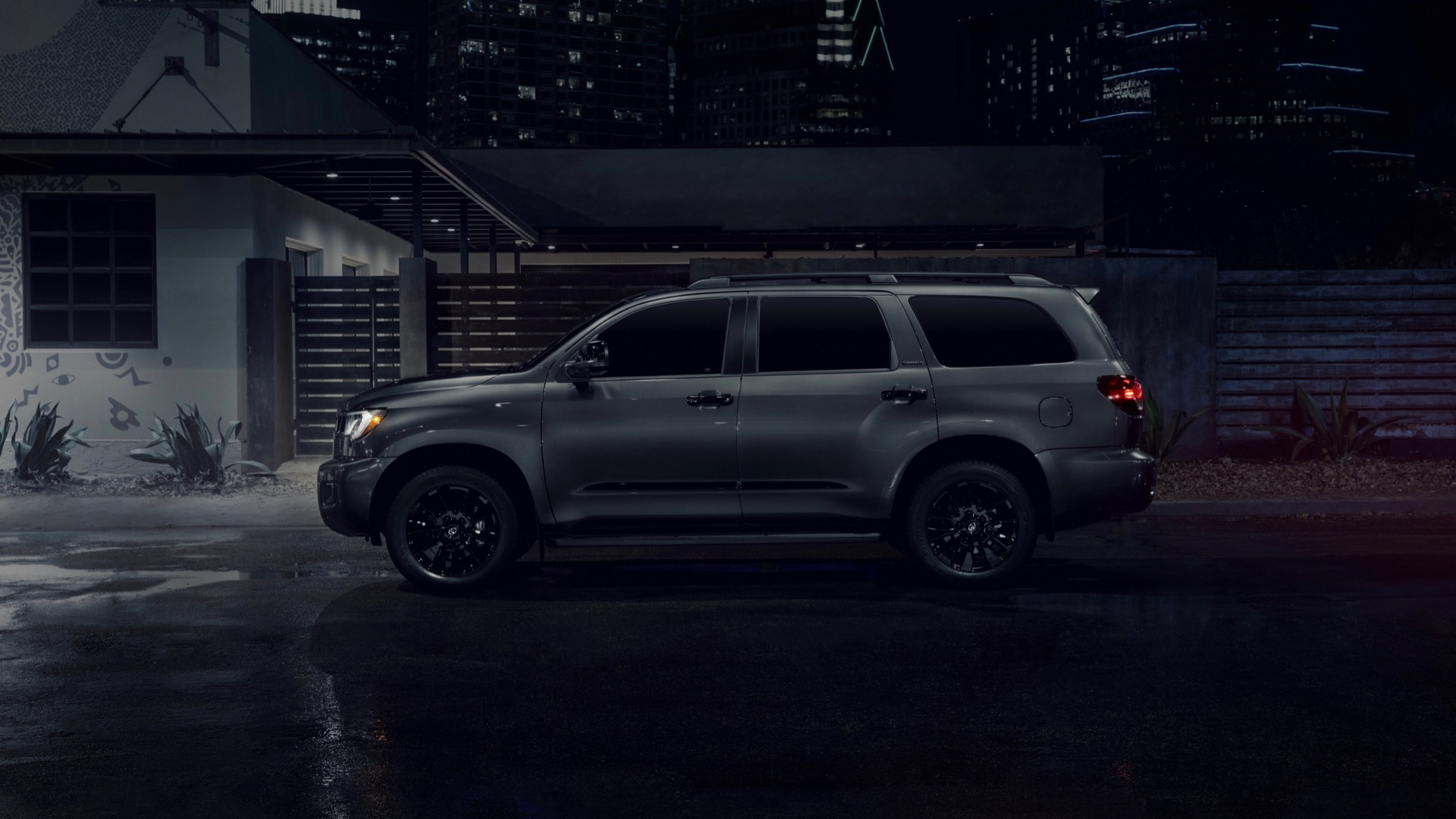 The 2021 Toyota Sequoia TRD Pro enters its second model year with one new color option, and no other significant changes. Pricing for the off-road model starts at $65,590—a $120 increase over the 2020 model.

Introduced for the 2020 model year, the TRD Pro is the most off-road capable Sequoia variant. Toyota didn't mention any mechanical changes, so expect the same compliment of equipment, including TRD-tuned Fox shock absorbers, 18-inch BBS wheels, a front skid plate, and cat-back exhaust. All Sequoia models have a four-wheel independent suspension.

The only available engine is a 5.7-liter V-8 shared with the Tundra, which makes 381 horsepower and 401 pound-feet of torque. The engine is coupled to a 6-speed automatic transmission and a four-wheel drive system with a Torsen limited-slip center differential (also capable of full locking), and 2-speed transfer case with low range.

As for the rest of the 2021 Sequoia lineup, the main update is a new Nightshade Edition, which starts at $61,485. Based on the Limited trim level, it's mainly distinguished by black exterior trim. Customers get a choice of rear-wheel drive or four-wheel drive and Midnight Black Metallic or Magnetic Gray Metallic paint (Blizzard Pearl is also available via special order).