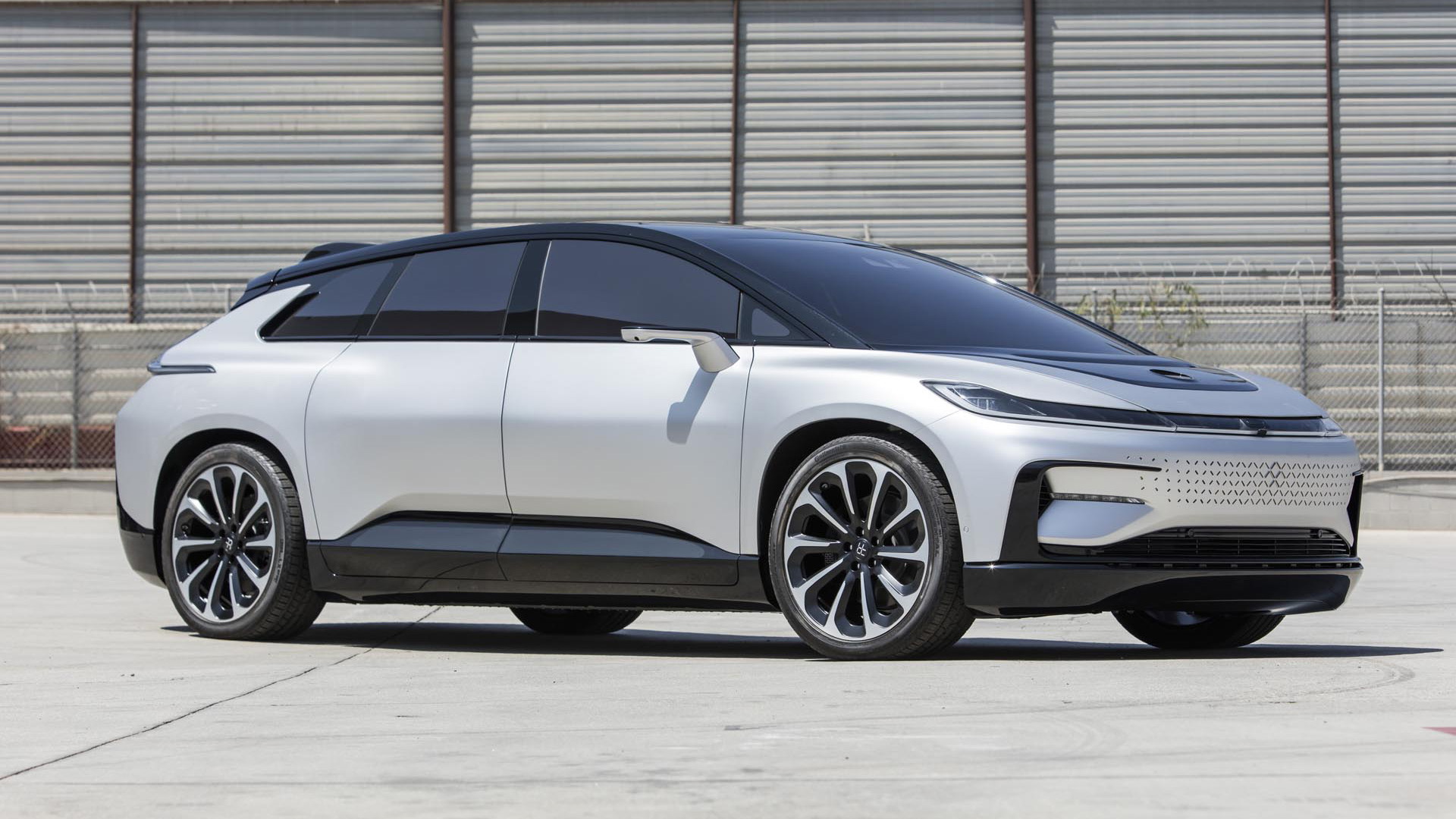 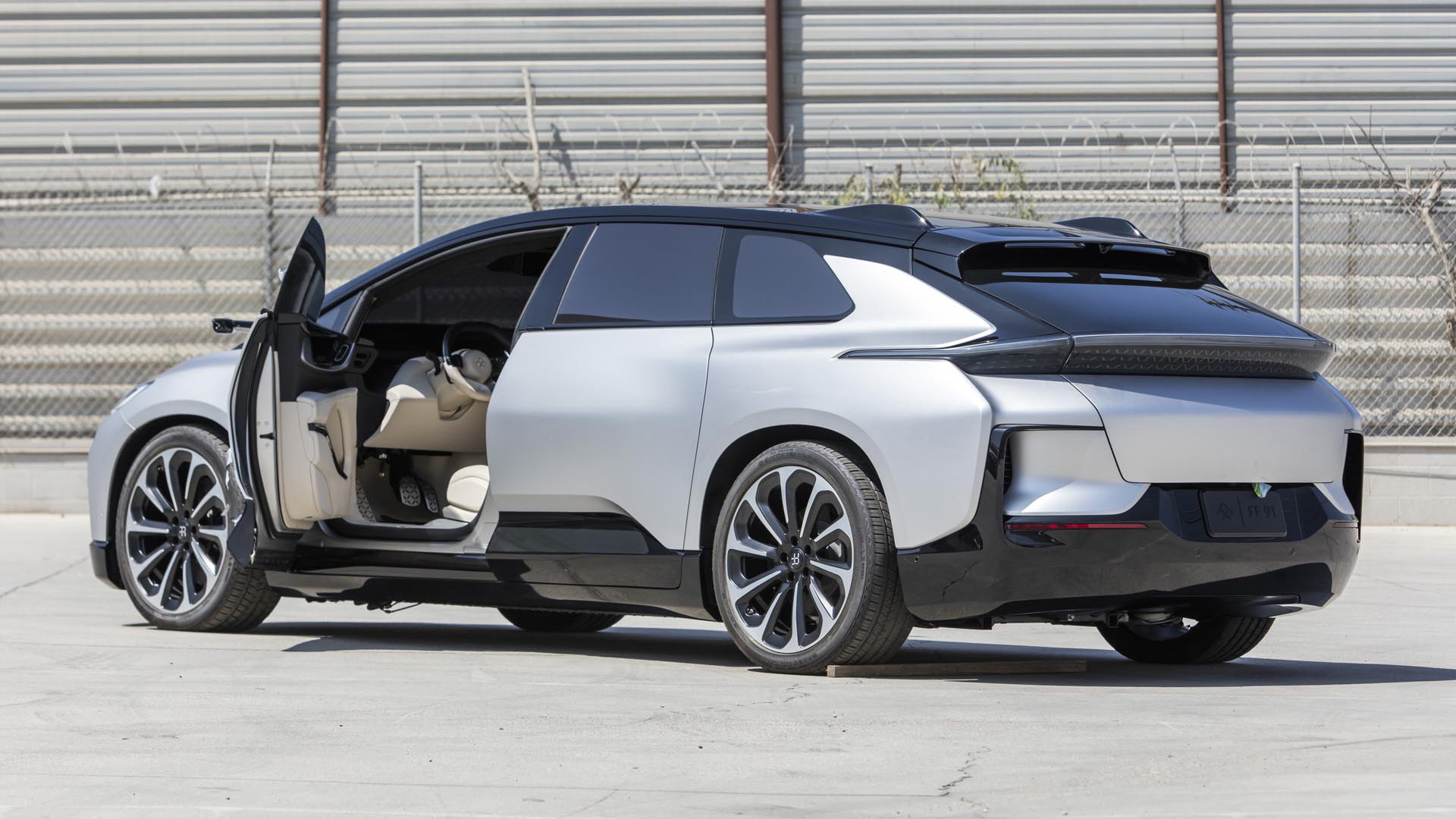 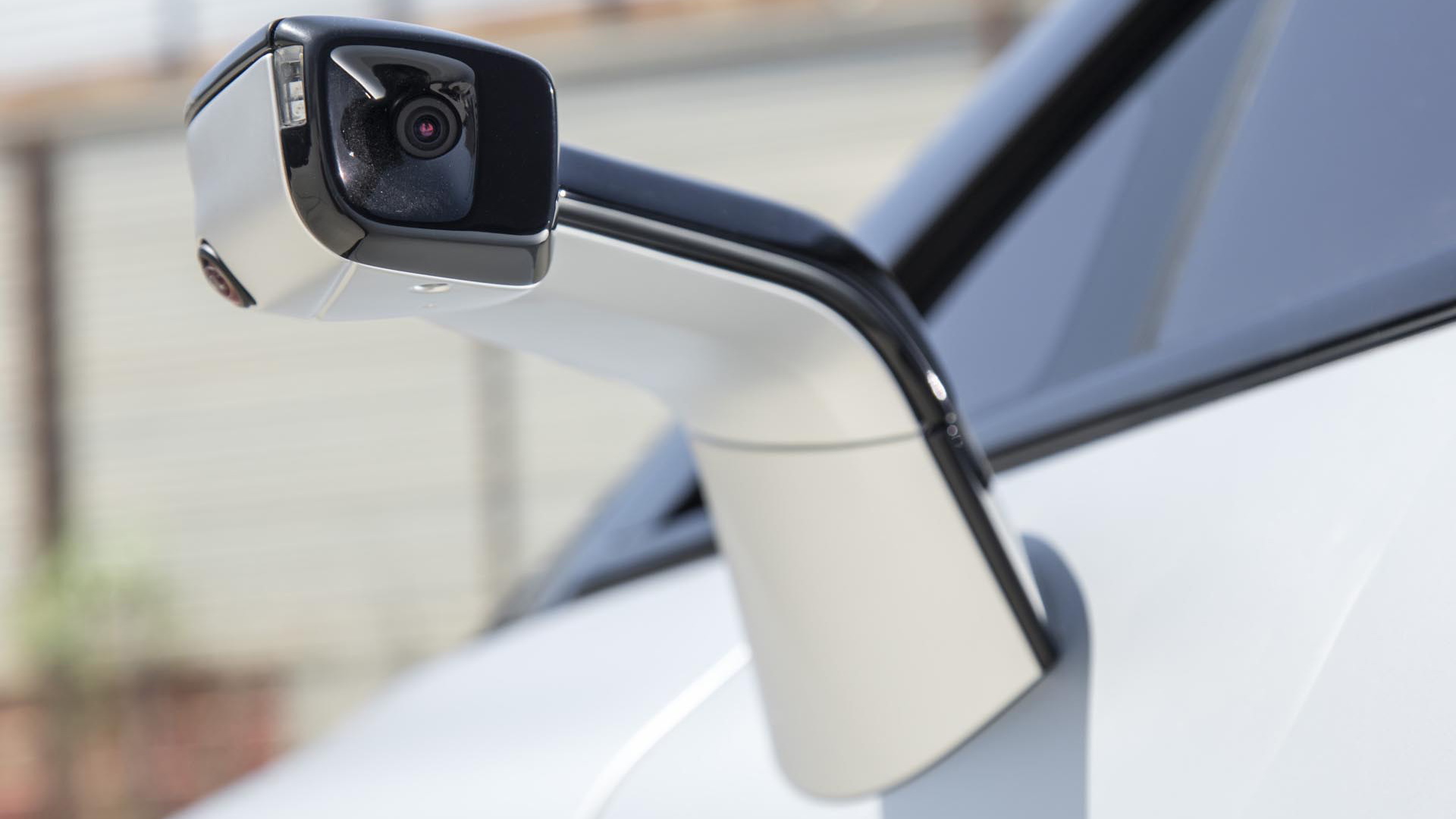 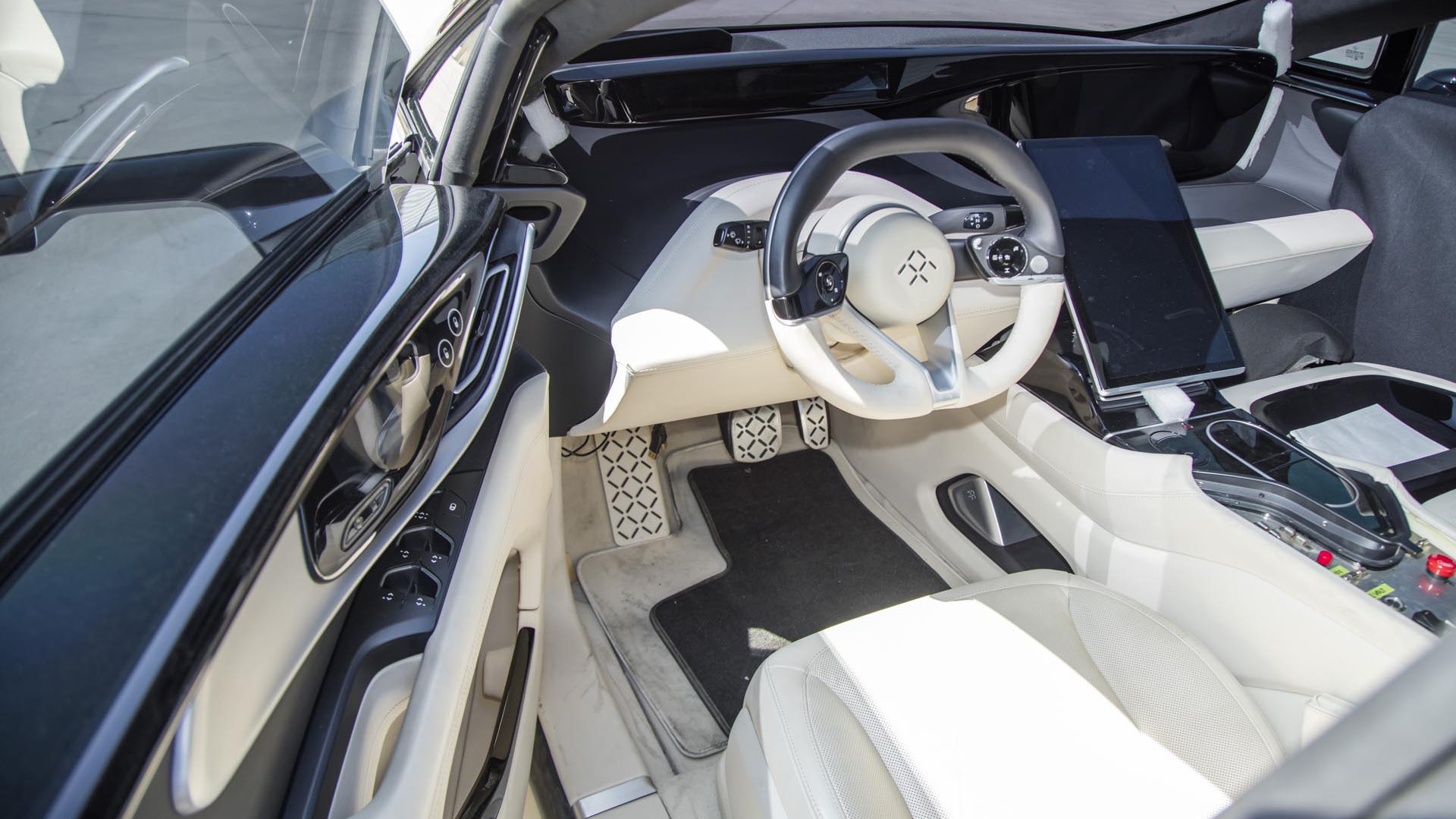 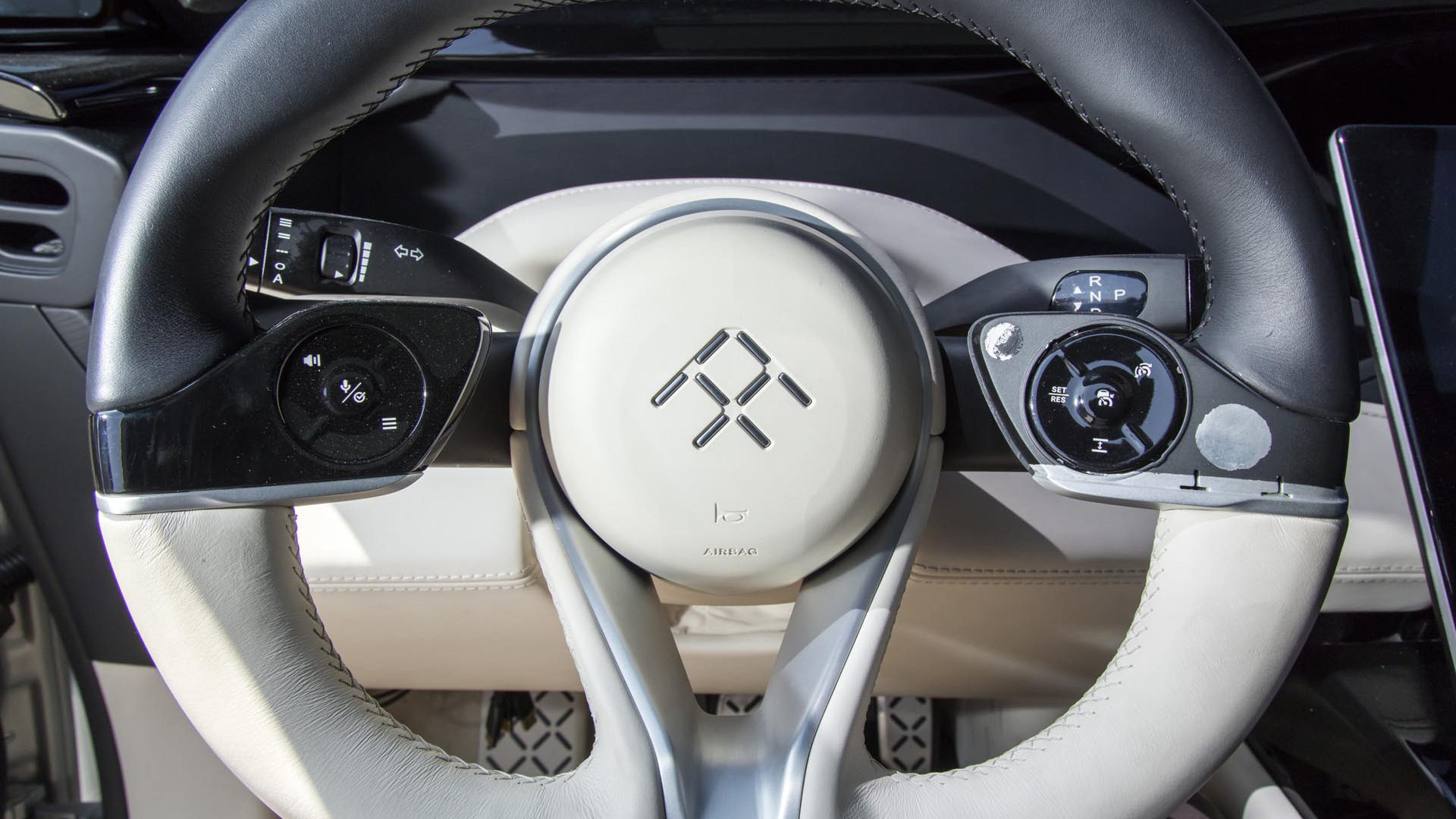 The once promising EV startup Faraday Future may be barely ticking these days, but fans of the brand, if any remain, will soon have their chance to own a car built by the company.

A pair of prototypes for Faraday Future's first model, the FF91, are coming up for sale without reserve in Worldwide Auctioneers' sale taking place September 5 in Auburn, Indiana.

One of the prototypes is the silver example unveiled at the FF91's 2017 Consumer Electronics Show debut. The other is a black example Faraday Future entered in the 2017 Pikes Peak International Hill Climb. The black prototype also took part in a demonstration showing the FF91's ability to sprint from 0-60 mph in 2.3 seconds, though we should point out the car lacks most of the interior elements destined for the production FF91. This isn't the case for the silver prototype, which looks to have a production-ready interior.

In case you’ve forgotten, the FF91 is based on Faraday Future’s own modular platform, referred to as the Variable Propulsion Architecture. It blends the styling of an SUV and a minivan, and in range-topping guise was meant to come with 1,050 horsepower and a 130-kilowatt-hour battery capable of delivering a 378-mile range.

According to the auction listing for the prototypes, both are configured in range-topping guise. The silver example is also said to have just 100 miles on its odometer. Sure, that's low but getting spares might be a problem.

The last we heard, Carsten Breitfeld, the former CEO of another troubled EV startup, Byton, is running Faraday Future. He's overseeing a restructuring of the company that may see some of its technology licensed or sold to other firms. The company is yet to provide any update on when the FF91 might reach production, if at all.