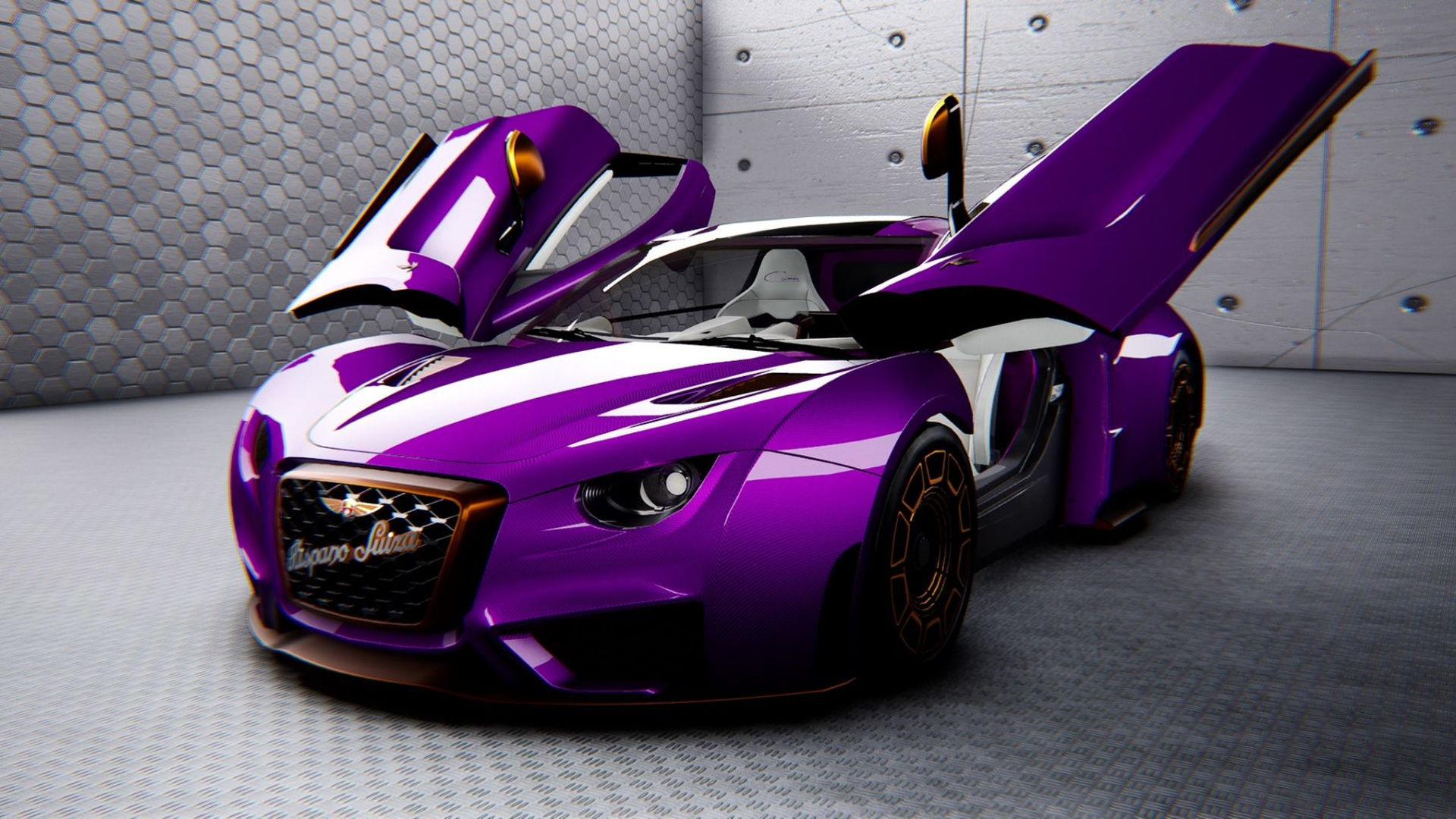 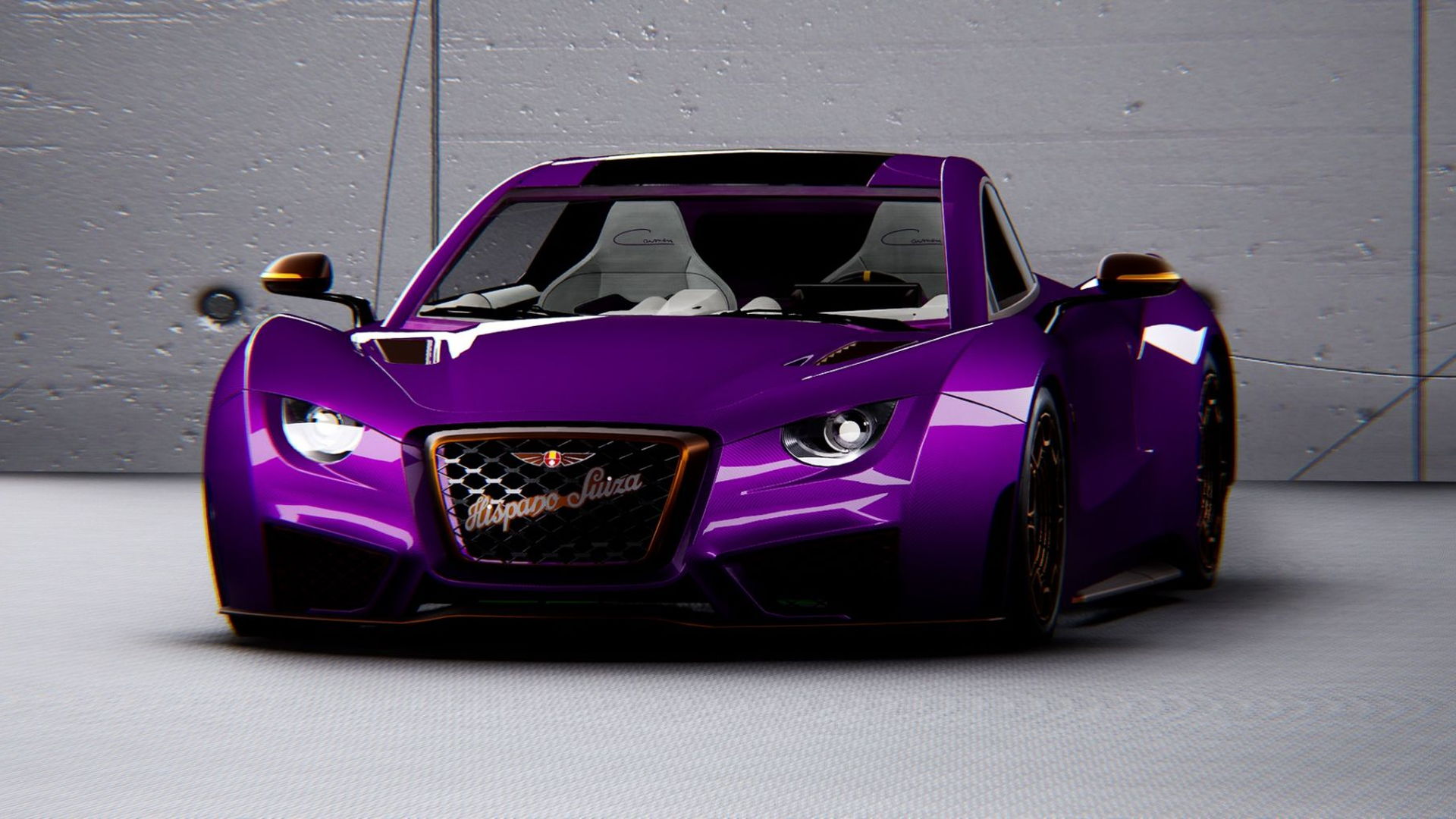 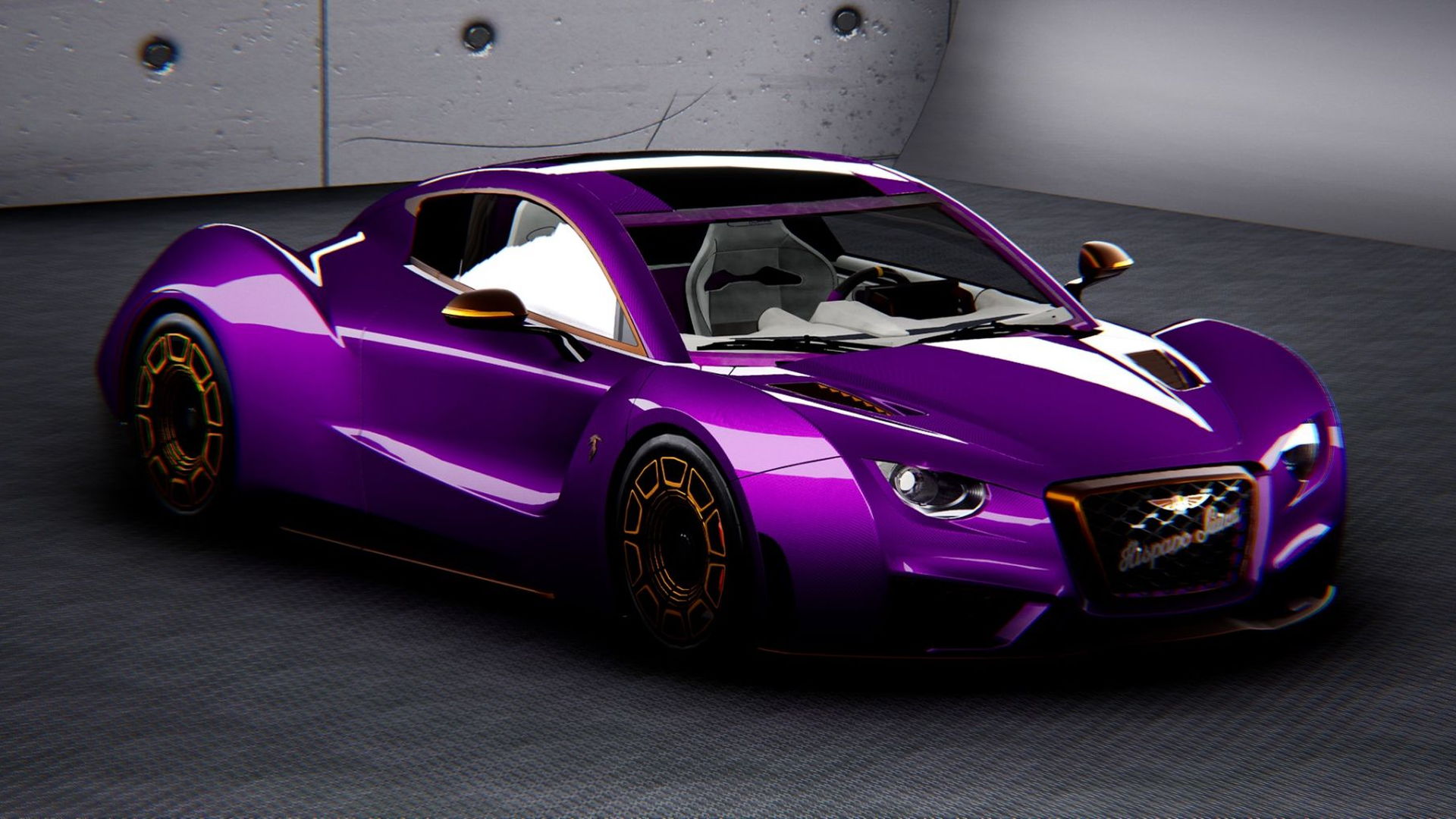 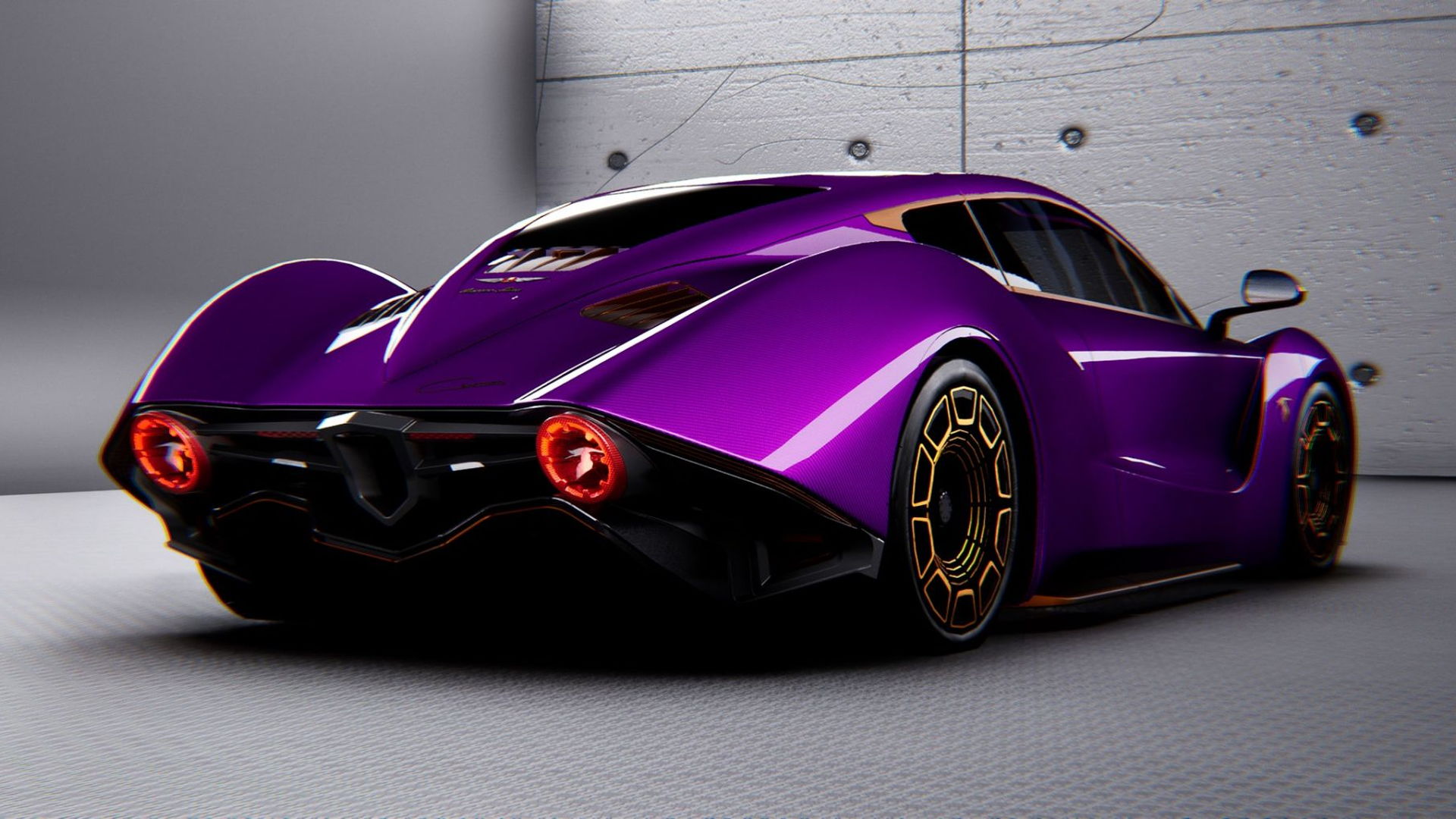 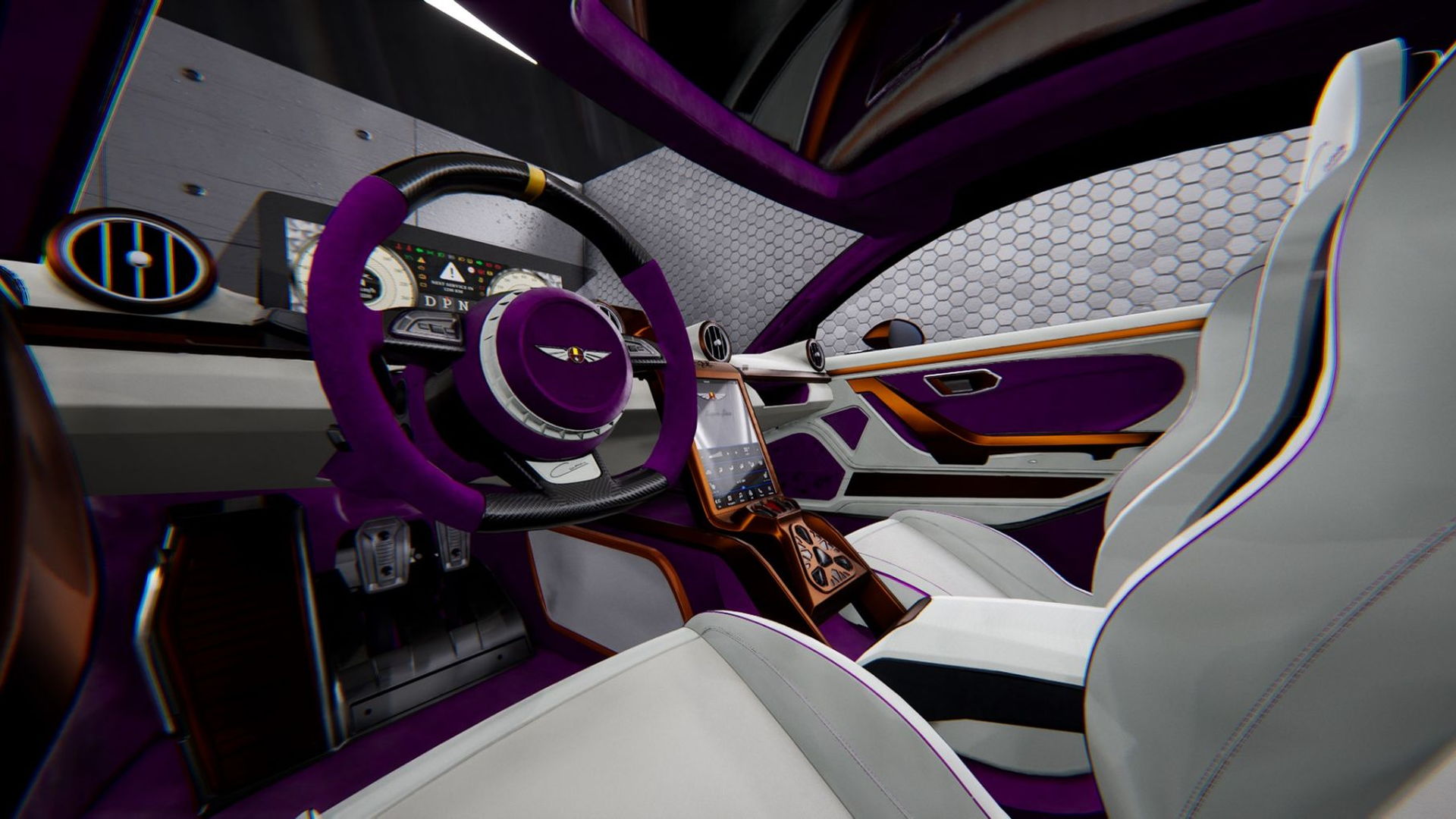 Michael Fux, CEO and founder of mattress company Comfort Revolution, is about to add a new supercar to his growing collection.

Fux is famous for commissioning vehicles in custom, bold colors, and he's even got a signature fuchsia hue originally developed by McLaren for a 720S he purchased in 2017. McLaren decided to name the color after him, branding it Fux Fuchsia.

Fux ordered a Rolls-Royce Dawn in the striking color a couple of years later, and now he's selected it again for his commission of a Carmen electric supercar from revived Spanish brand Hispano-Suiza. The car features the color on its body and on several elements in the interior, including the carpet.

Hispano-Suiza posted computer-generated images of Fux's fuchsia Carmen to social media to highlight the level of customization available for the car. The company says no two examples of the 1,000-horsepower machine will be the same.

The Carmen was unveiled in 2019 and spawned a more powerful, track-focused variant called the Carmen Boulogne (which Fux has ordered) earlier this year. Both feature carbon fiber construction for the body and central monocoque, as well as an 80-kilowatt-hour battery that should deliver about 200 miles of range.

Hispano-Suiza plans to build 14 Carmens and five Carmen Boulognes in total. Pricing starts at 1.5 million euros (approximately $1.71 million) and the first example isn't due to be delivered until 2022.