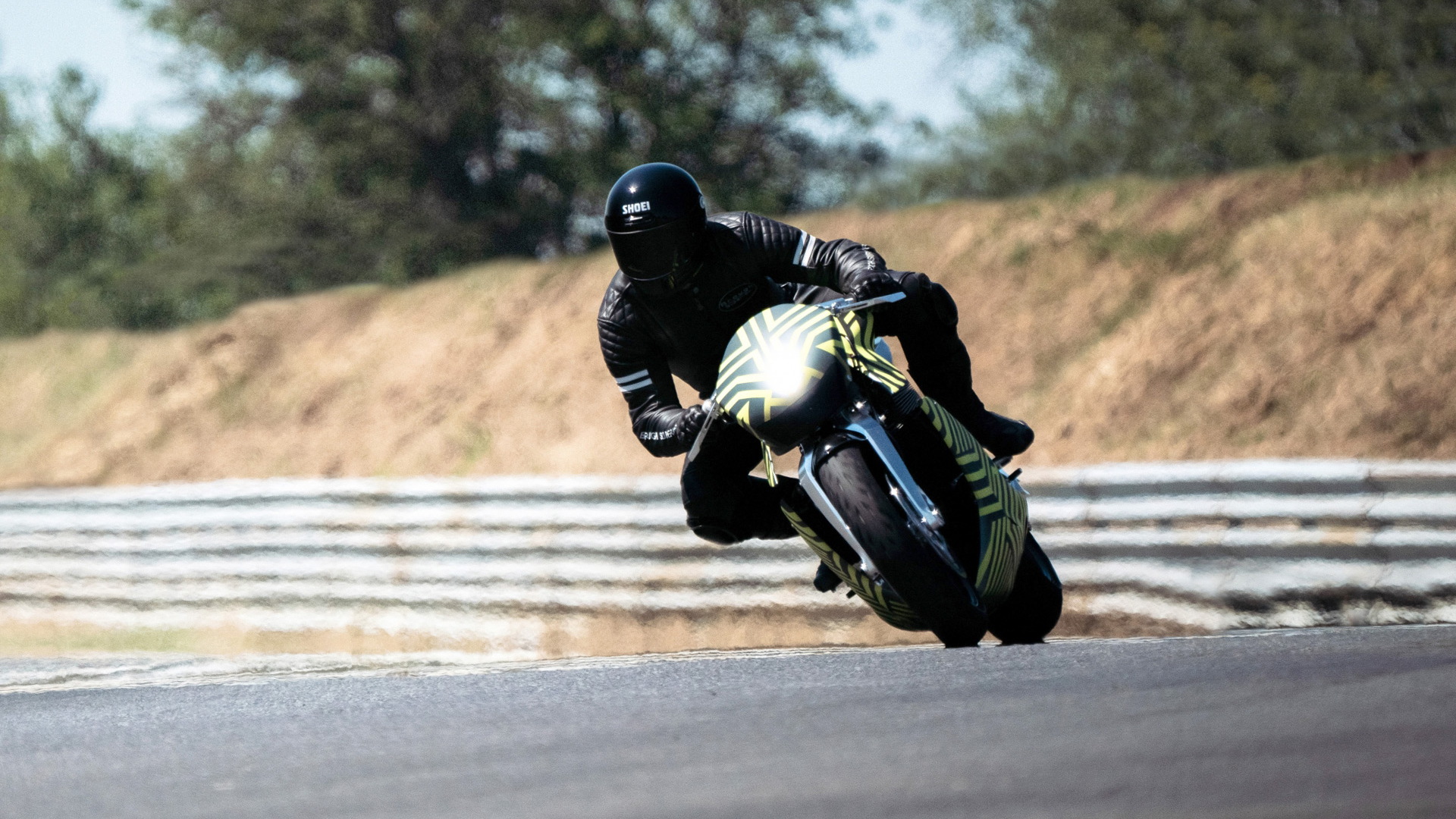 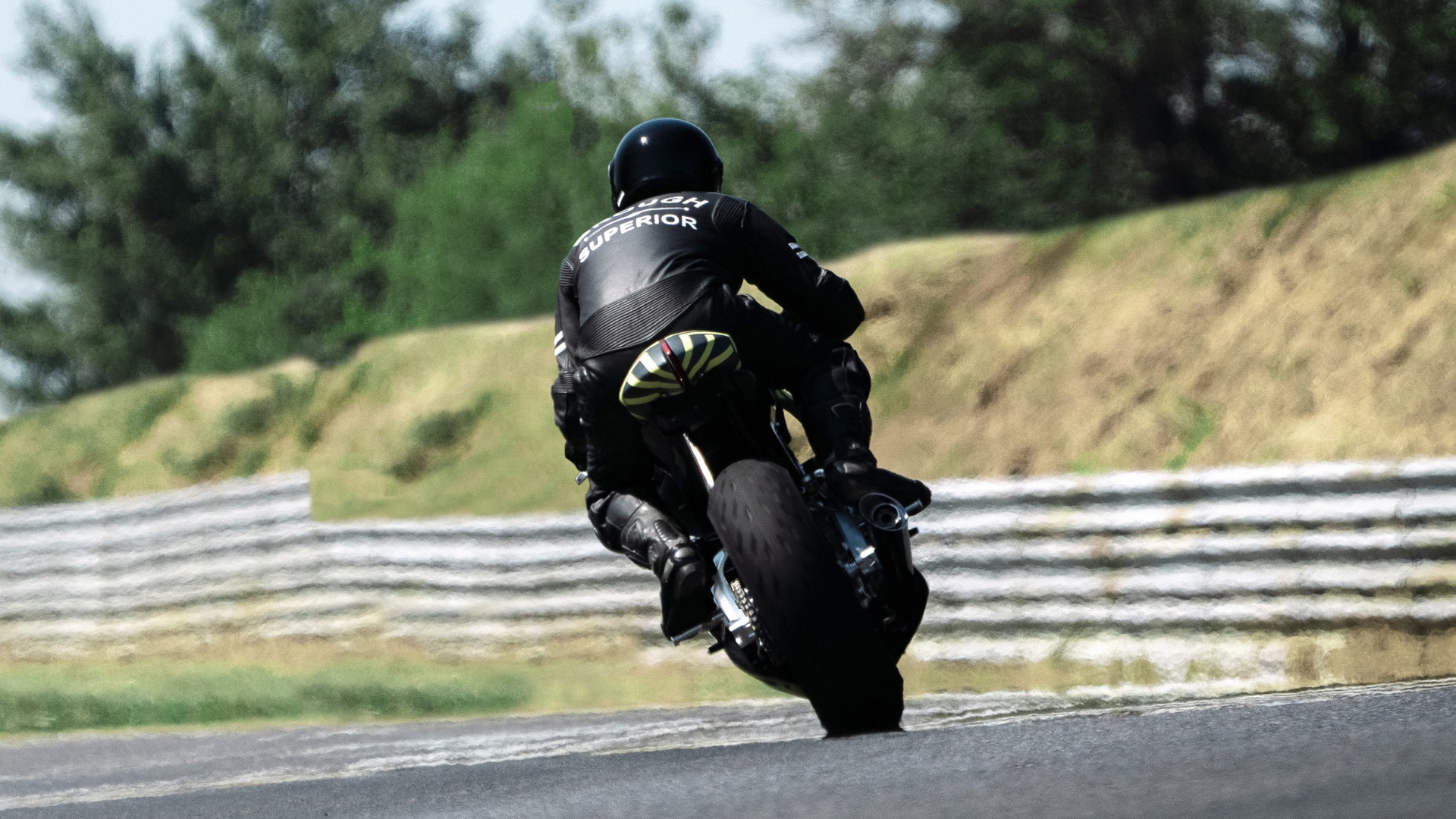 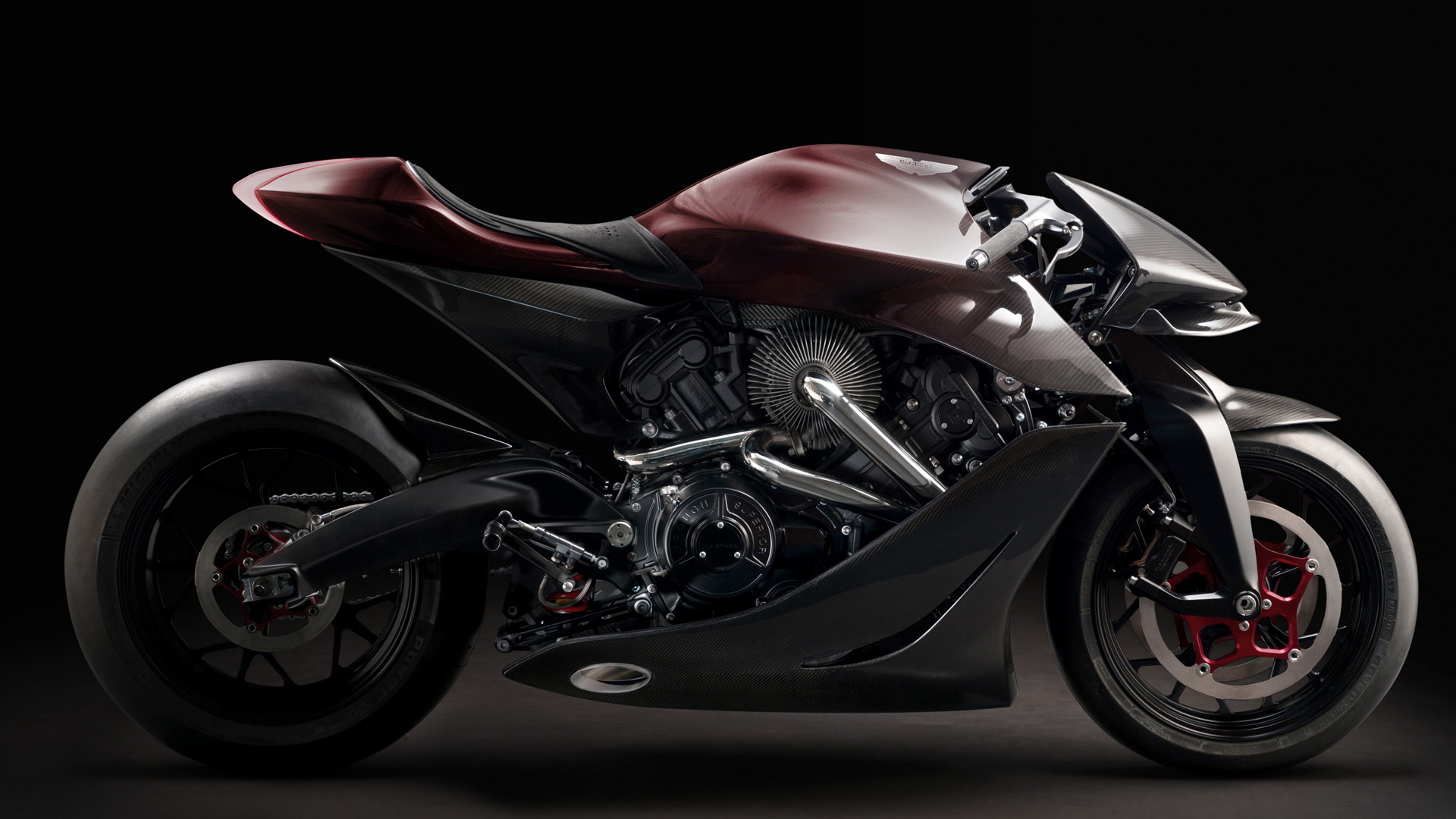 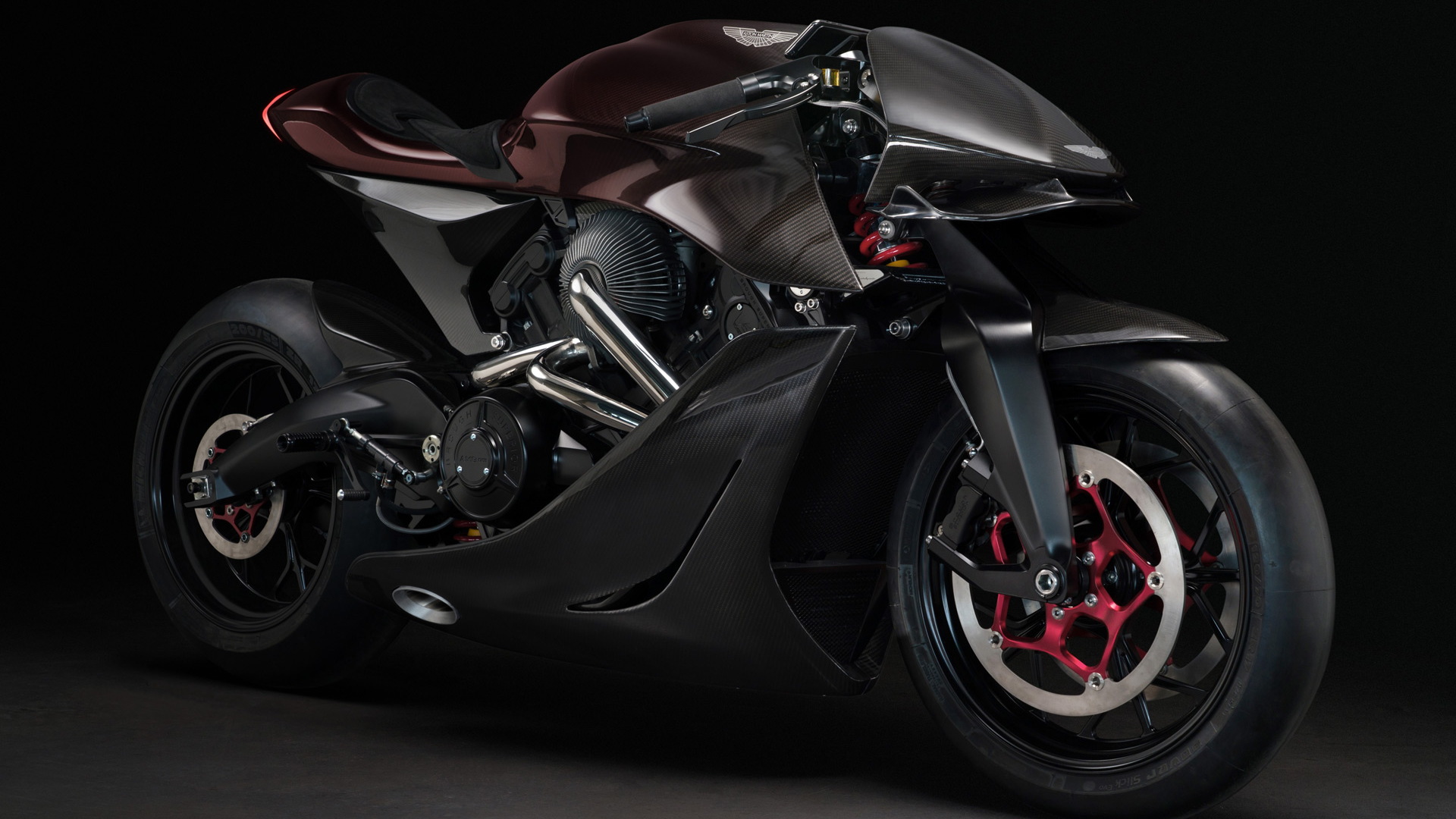 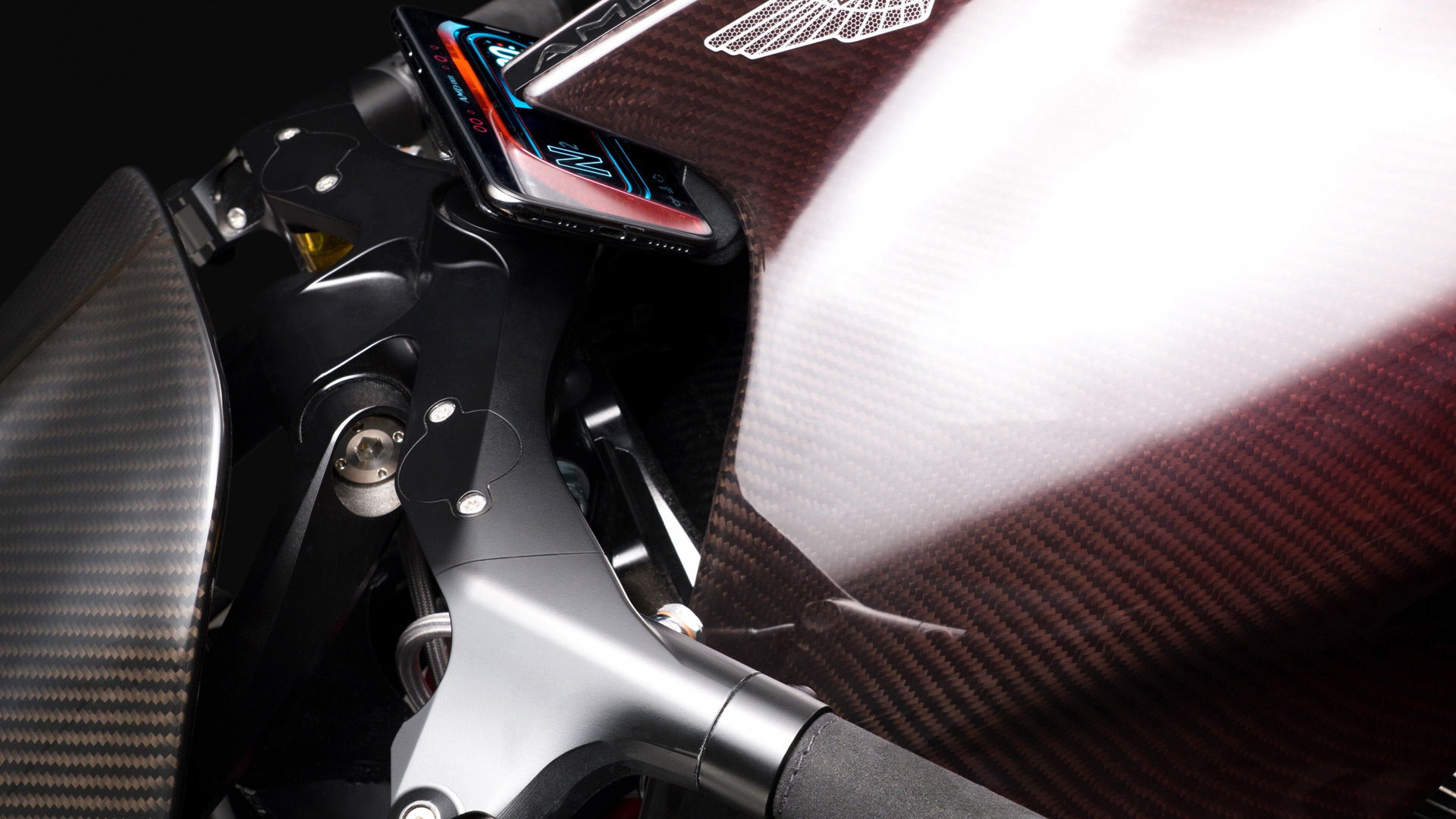 The result is the stunning AMB 001 by Aston Martin and Brough Superior, a 180-horsepower superbike designed for track use only.

Prototypes are now being put through their paces at a racetrack in Pau-Arnos, France, with the testers donning the camouflage gear you normally see on Aston Martin's four-wheeled vehicles.

During this phase of testing, engineers from Brough Superior will look to validate the chassis geometry, the ergonomics and dynamic behavior of the AMB 001. Key performance metrics being tested include acceleration and braking figures, as well as corning ability.

The AMB 001 should be a formidable motorcycle. It's powered by a turbocharged V-twin engine delivering 180 hp, and it weighs just 396 pounds dry. The relatively low weight was achieved by using carbon fiber for the body.

The AMB 001 is due to start production at Brough Superior's plant in Toulouse, France, this fall. Just 100 will be built and the price tag for one is 108,000 euros ($121,675). Interestingly, there could be more two-wheeled vehicles in Aston Martin's future. At the AMB 001's reveal last year, Aston Martin said it was just the first chapter in the newly established partnership with Brough Superior.