Porsche announced Thursday it will end its participation in the WeatherTech SportsCar Championship after 2020.

The automaker cited the economic effects of the Covid-19 coronavirus for the decision and hinted a return might be possible in the future.

“With a view to the current corporate situation in connection with the coronavirus pandemic, it is only logical for Porsche Motorsport to make a contribution to coping with the economic fallout,” said Fritz Enzinger, vice president of Porsche Motorsport. “We will work hard to ensure that this is only a temporary (goodbye).”

Porsche competes in WSC's GTLM class which is designed for production-based cars and has a similar classification to the GTE class of the World Endurance Championship. Porsche competes with its 911 RSR race car in both classes. It also supports customer teams in WSC's GTD class, as well as in the Michelin Pilot Challenge and the GT3 Cup Challenge USA series, and this support will continue beyond 2020. 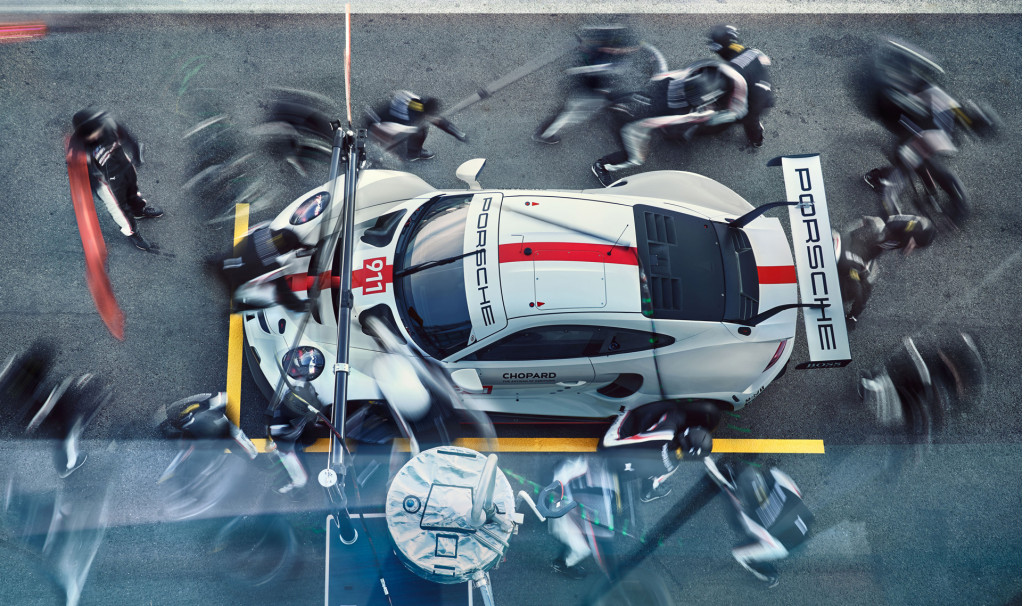 Porsche is the reigning champion in the GTLM class, for both the Teams' and Manufacturers' titles. Its drivers Earl Bamber and Laurens Vanthoor also took home the Drivers' title last year.

The current 2020 WSC season kicked off in January with the 24 Hours of Daytona but is currently on pause due to the coronavirus. The series is set to return to racing on the first weekend of July.

Porsche remains committed to its GTE campaign in the WEC, so the automaker isn't totally giving up on endurance racing. It is also still competing in the Formula E Championship.