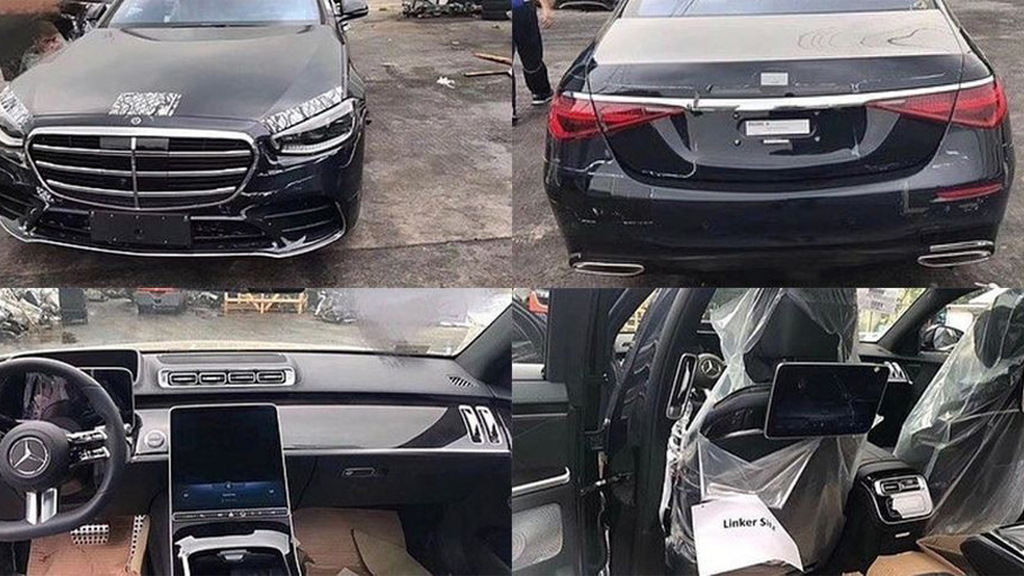 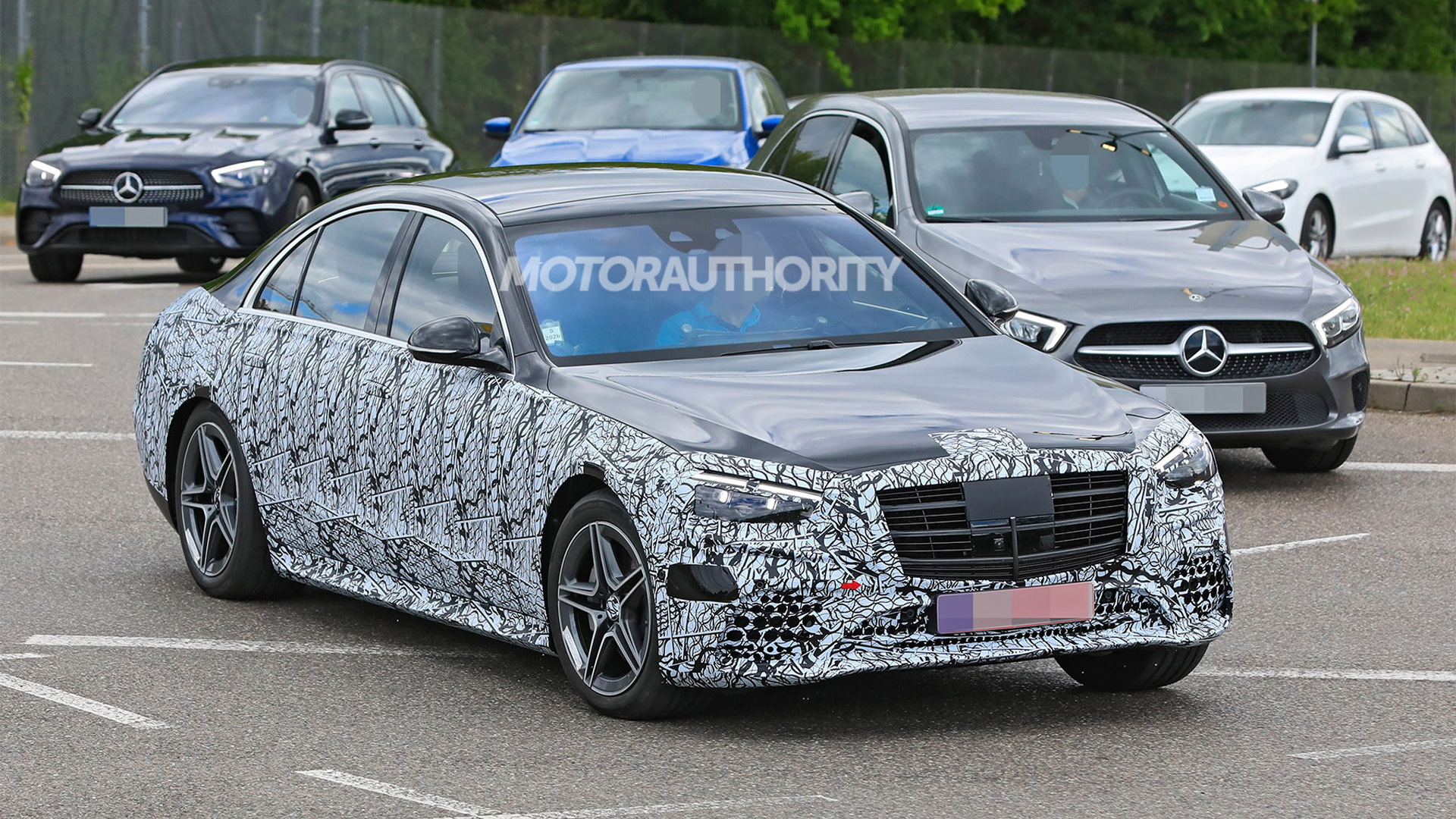 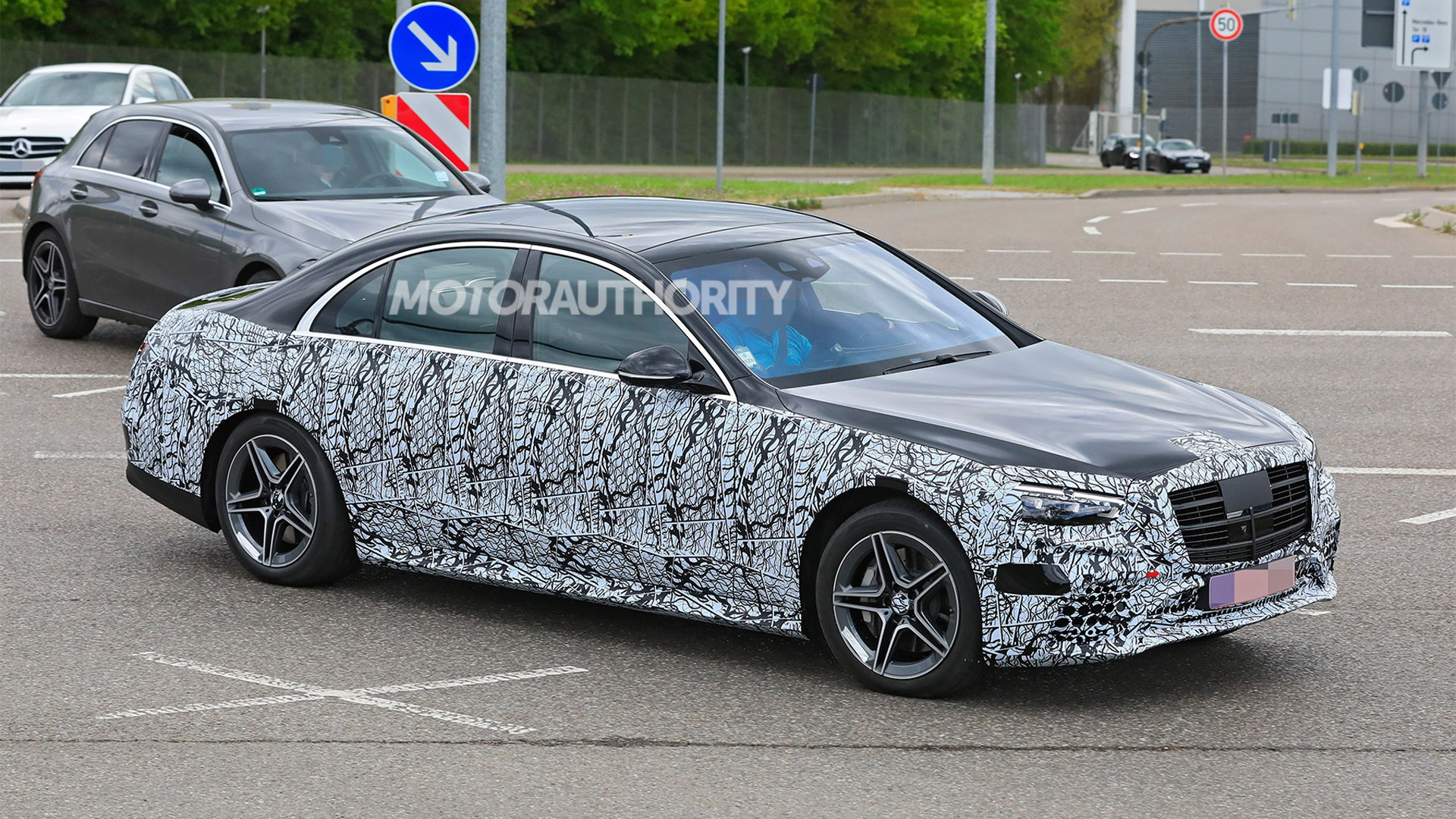 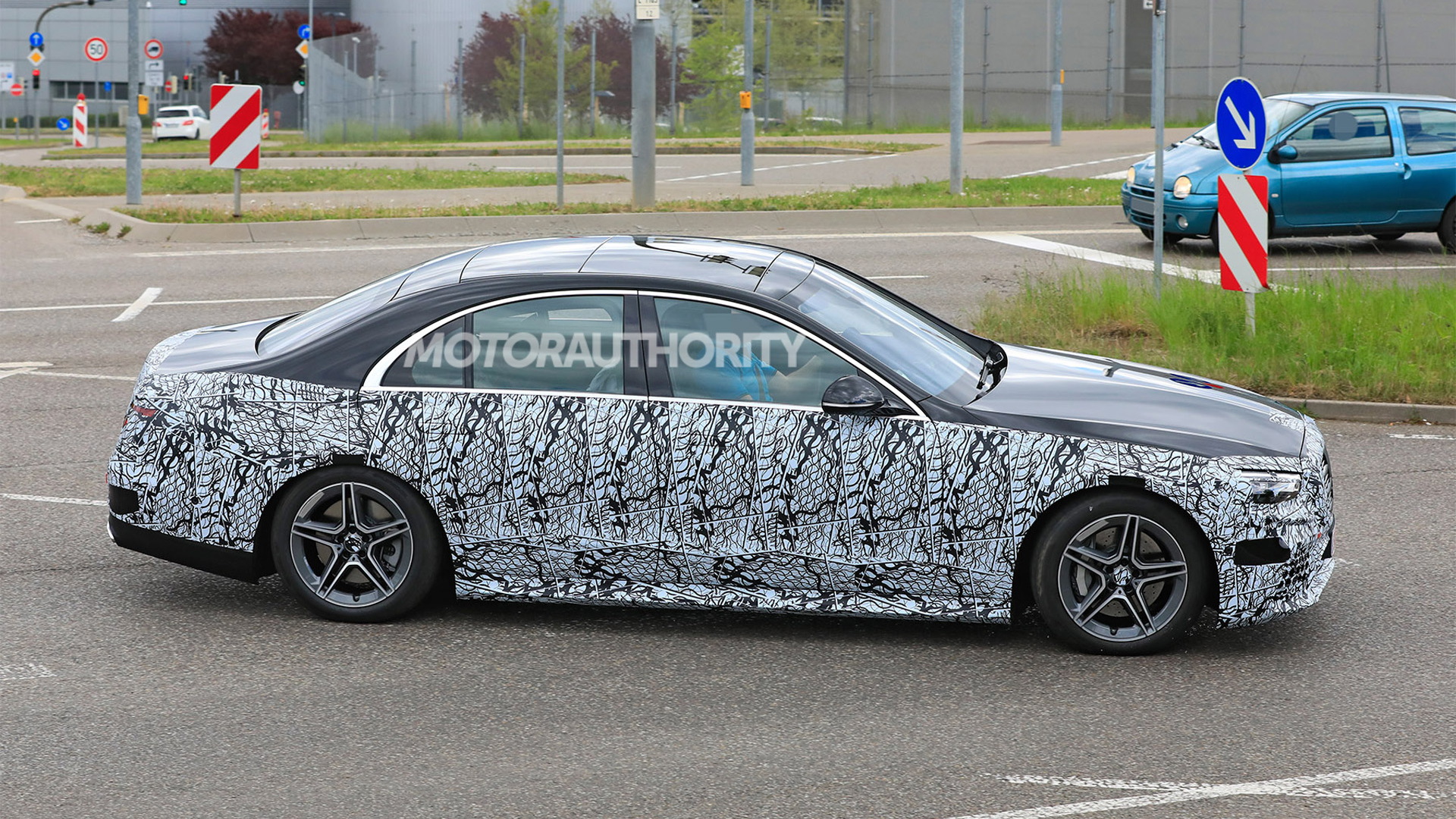 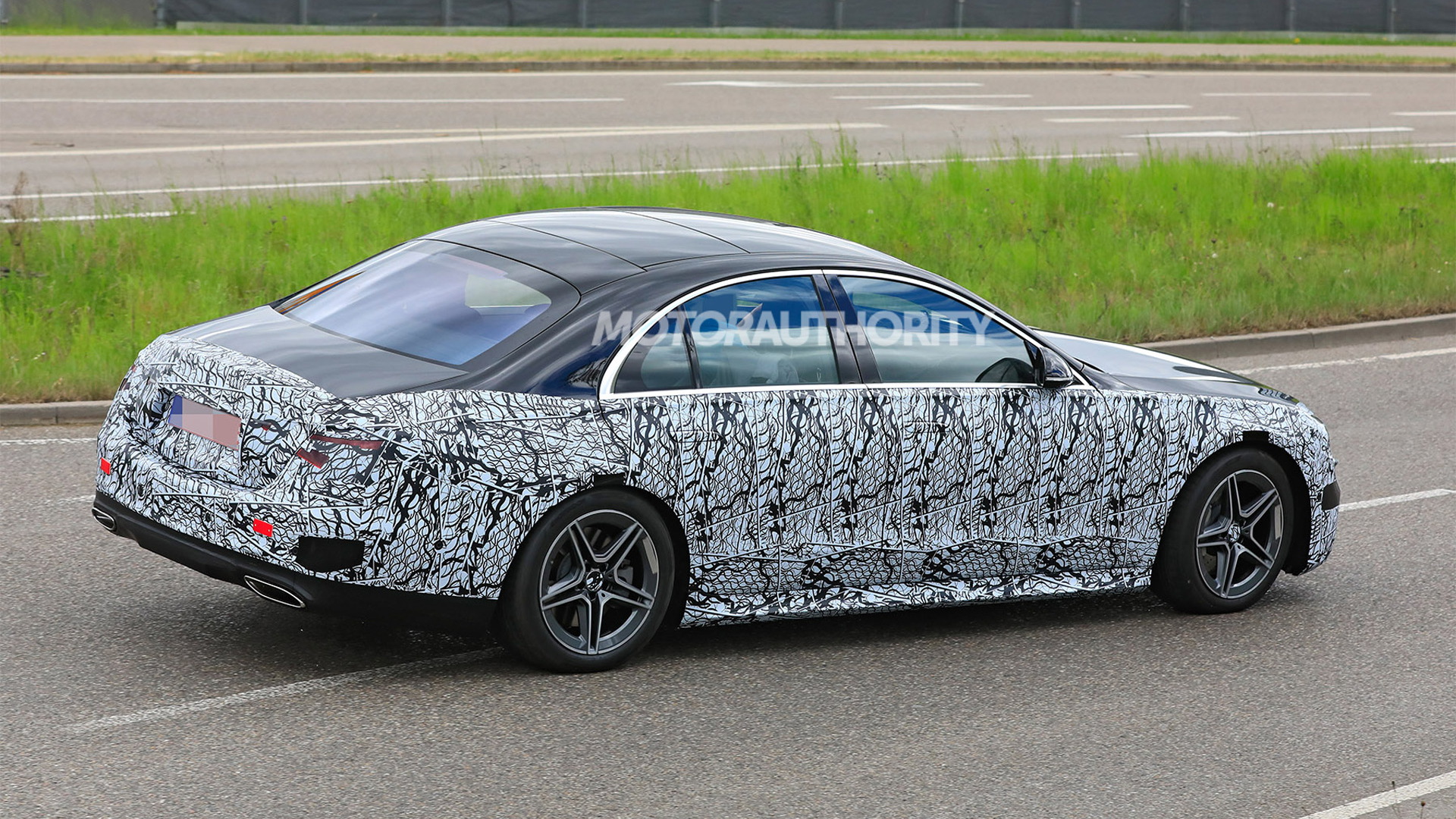 Mercedes-Benz is months away from revealing a new generation of its S-Class, and the automaker has just teased the car in a video presented by CEO Ola Kallenius where he welcomes back workers returning after the coronavirus shutdown. A camouflaged example of the new S-Class appears at the 2:07 mark.

Mercedes released the video on Tuesday, the same day that Cochespias posted multiple photos of an almost fully unmasked example on Instagram.

The photos show the new S-Class from most angles and also reveals the interior, which looks to be taking on a very modern look. A large, tablet-like screen spans almost the full center stack and the steering wheel looks to contain most of the actual physical buttons of the car. What's perhaps most interesting is the large void behind the digital instrument cluster, which could be for an advanced head-up display.

The exterior of the car features an evolutionary look, though the grille appears to have grown in size while the taillights look to have done the opposite. The design of the taillights resembles the design used on Mercedes' latest sedans like the CLA and CLS.

Mercedes is yet to reveal any details on its new S-Class, but we know from our own spy shots of prototypes that the size and proportions will match up with the current model but there will be a slightly wider track. It also looks like the hood will be lower and longer, which should give the car an impressive stance.

The car is likely based on Mercedes' MRA (Modular Rear-wheel Architecture) platform design for rear-wheel-drive cars, and every powertrain should be electrified, either with mild-hybrid or plug-in hybrid technology.

There won't be a battery-electric version as Mercedes will launch an EQS to cater to EV fans. The EQS, previewed at the 2019 Frankfurt International Motor Show by the Vision EQS concept car, is also expected this year.

Both the new S-Class and EQS are expected to arrive as 2021 models. Also coming is a new generation of the stretched Mercedes-Maybach S-Class.