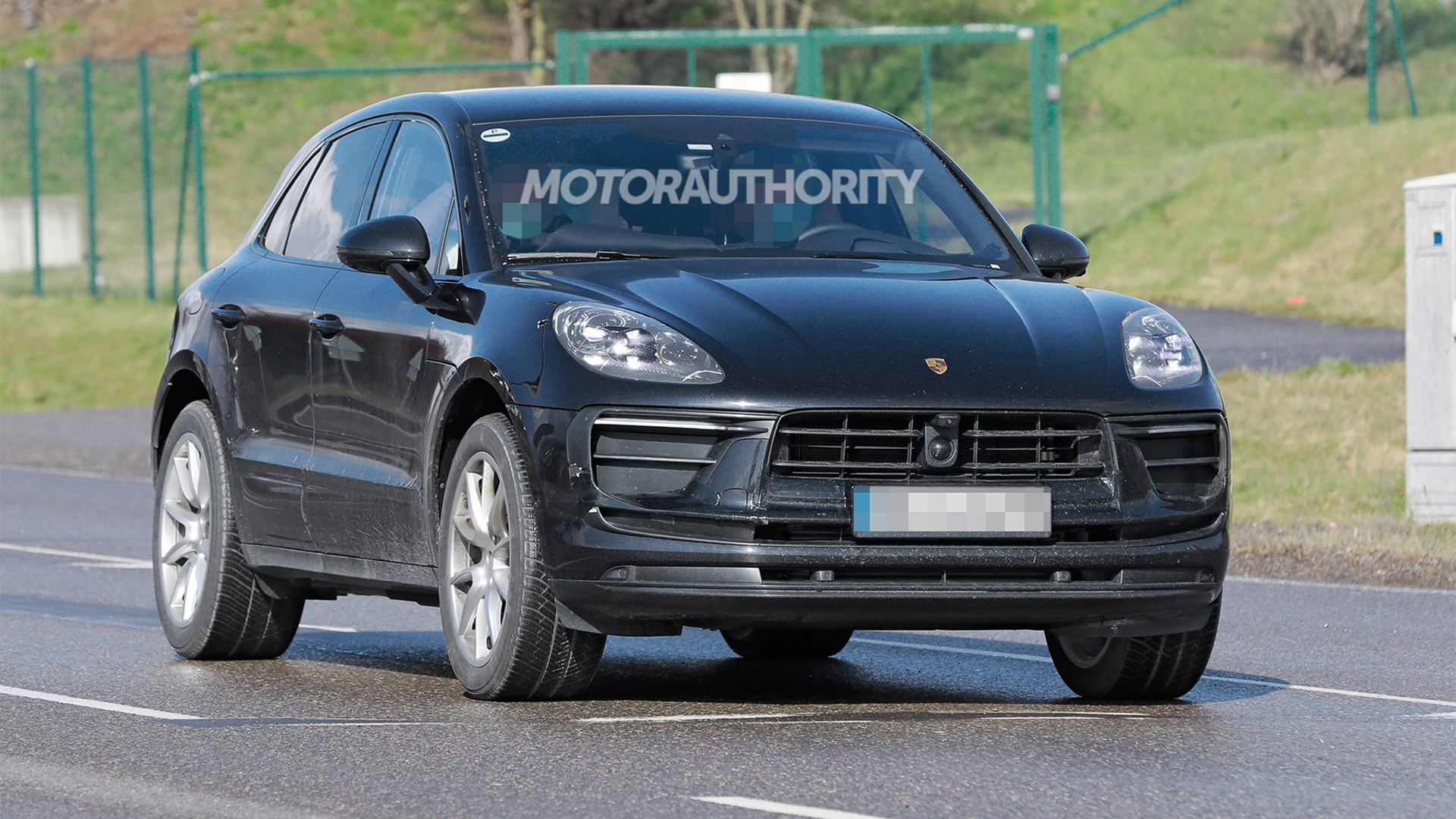 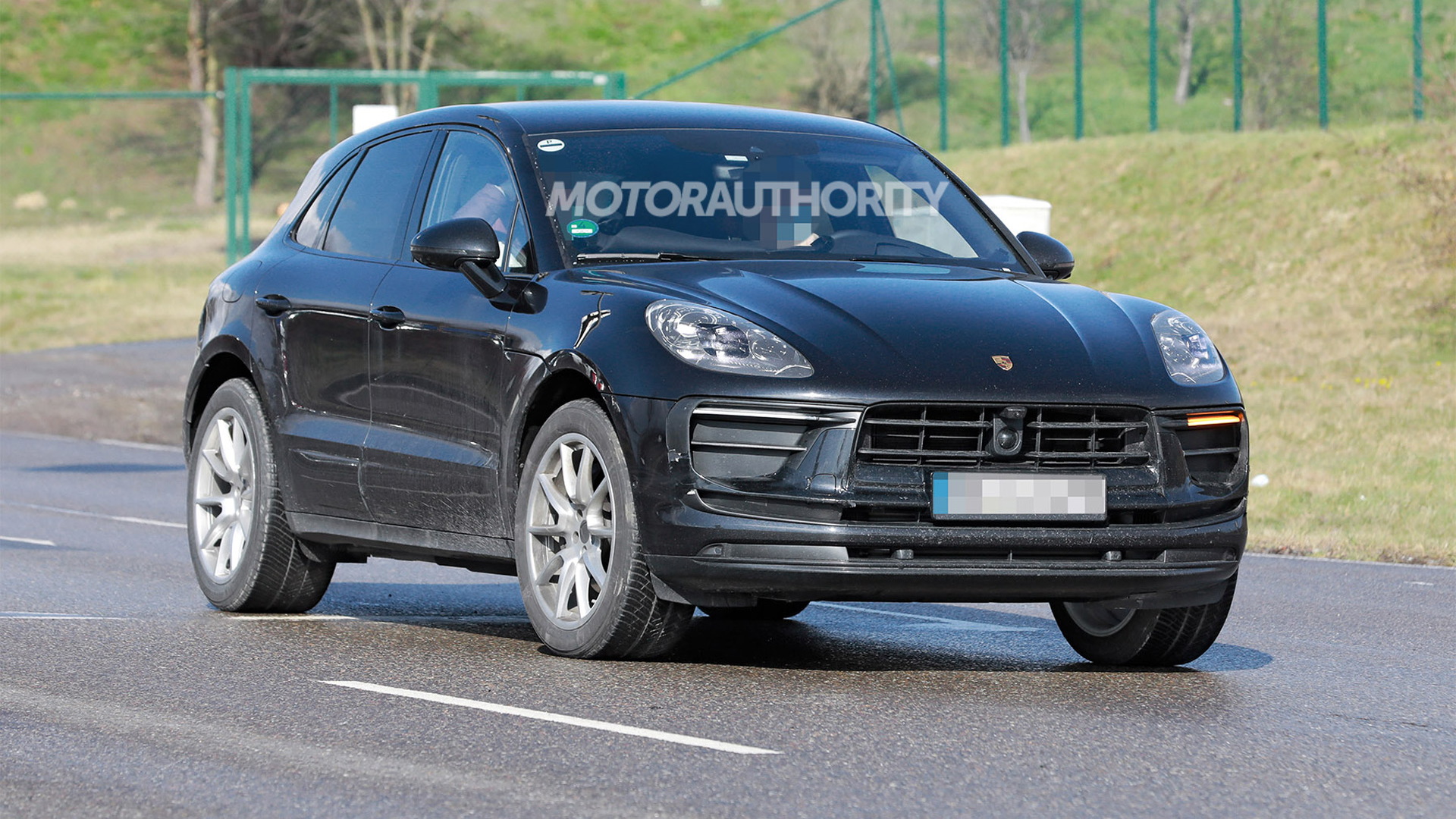 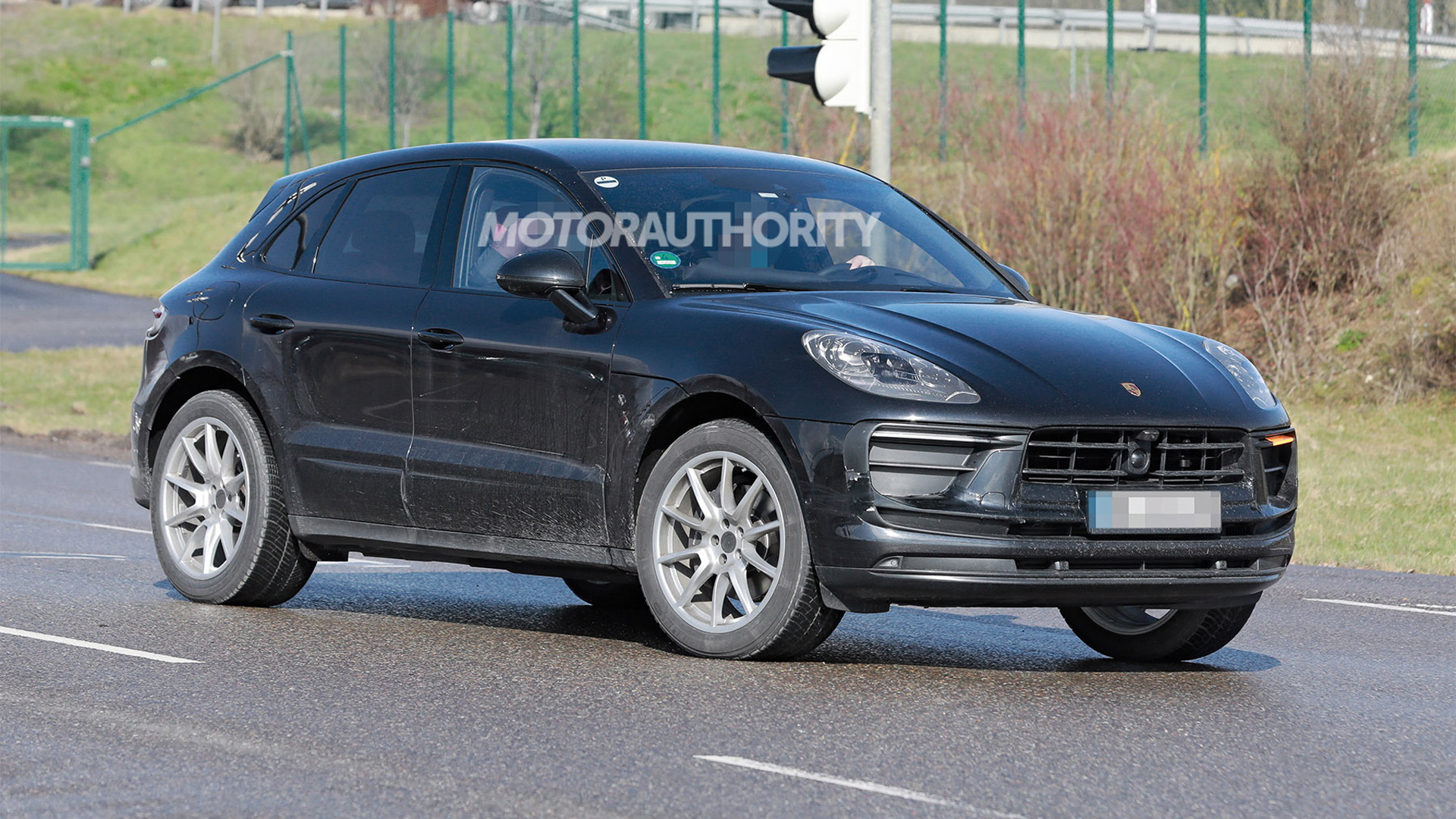 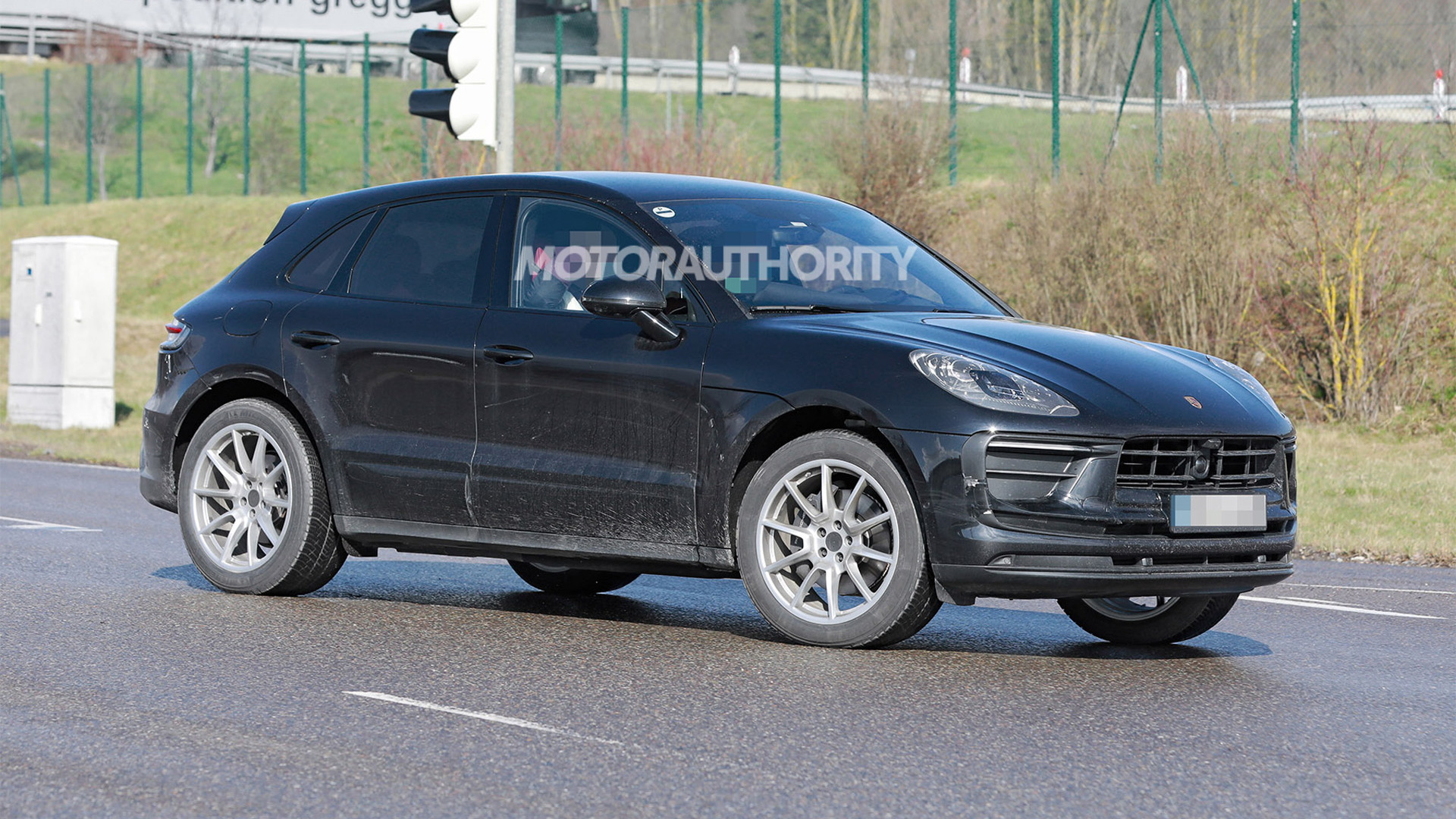 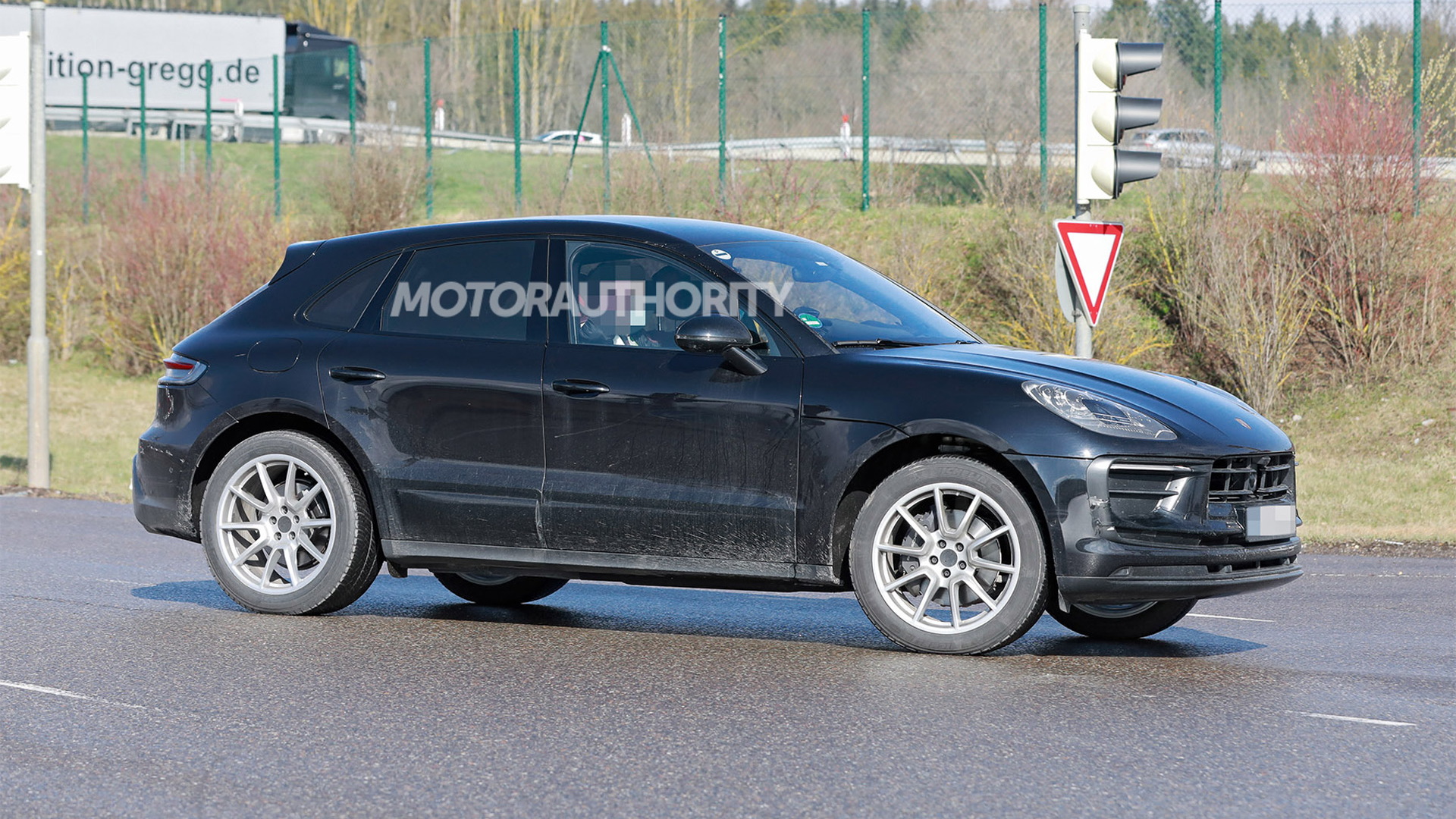 Porsche has been spotted testing prototypes for an updated Macan.

The small crossover first arrived on the scene for the 2015 model year and was given a major update for 2019. This latest prototype is for a second major update that should be introduced for the 2022 model year, meaning the debut will likely happen later this year.

Why not a full redesign? Porsche is working on a redesigned Macan, only it will be a battery-electric model based on the new PPE dedicated EV platform jointly developed by Porsche and fellow Volkswagen Group brand Audi. Prototypes for the electric Macan are also out testing.

The electric Macan is expected to arrive in 2022 (possibly as a 2023 model), but even at that date not everyone will be ready to make the switch to an EV, so Porsche will continue selling the current Macan alongside it for a few years. It is the company's most popular model after all. This second update will align the current model's styling and tech with the forthcoming electric Macan.

The latest prototypes have lost a lot of the camouflage of early testers, which makes sense since the debut isn't far. The interior is also wearing some camouflage, so expect changes here as well.

It isn't clear what mechanical changes are planned but the addition of one or more mild-hybrid powertrains is possible. Don't count on a plug-in hybrid powertrain though, as the required battery would eat too much into the trunk space. We've also heard that the Macan Turbo might not return with this update, or possibly will become the new electric variant.