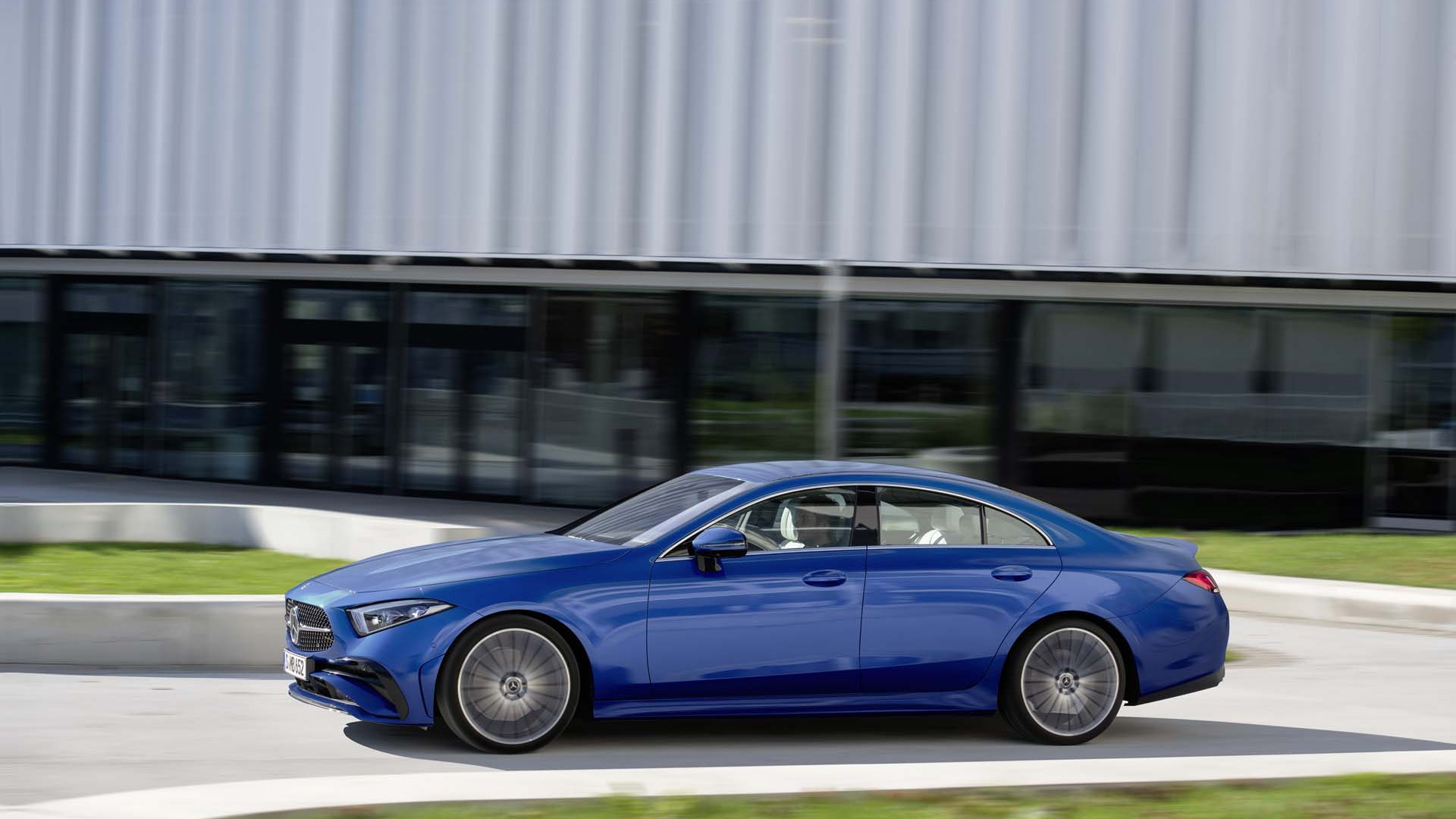 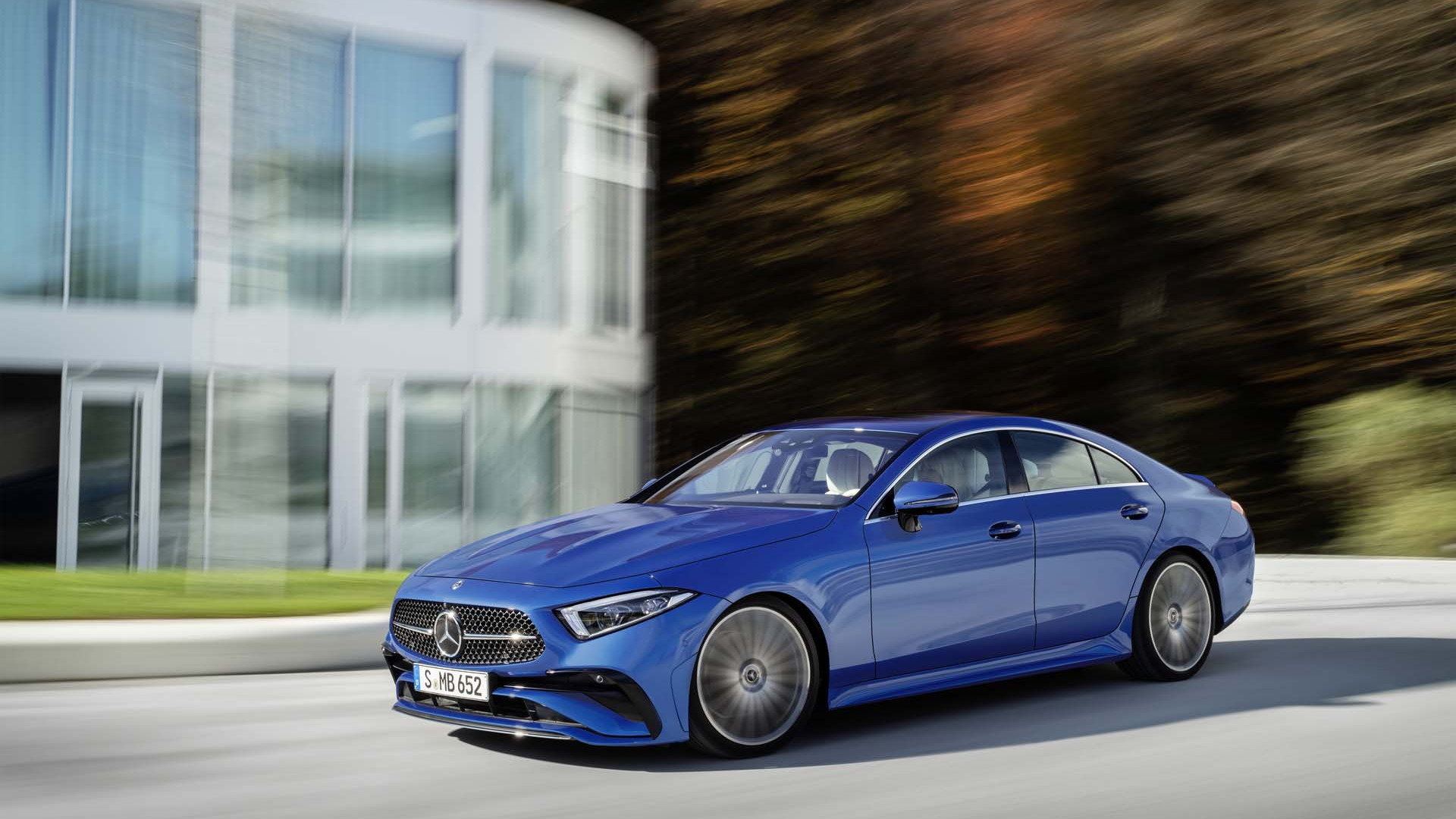 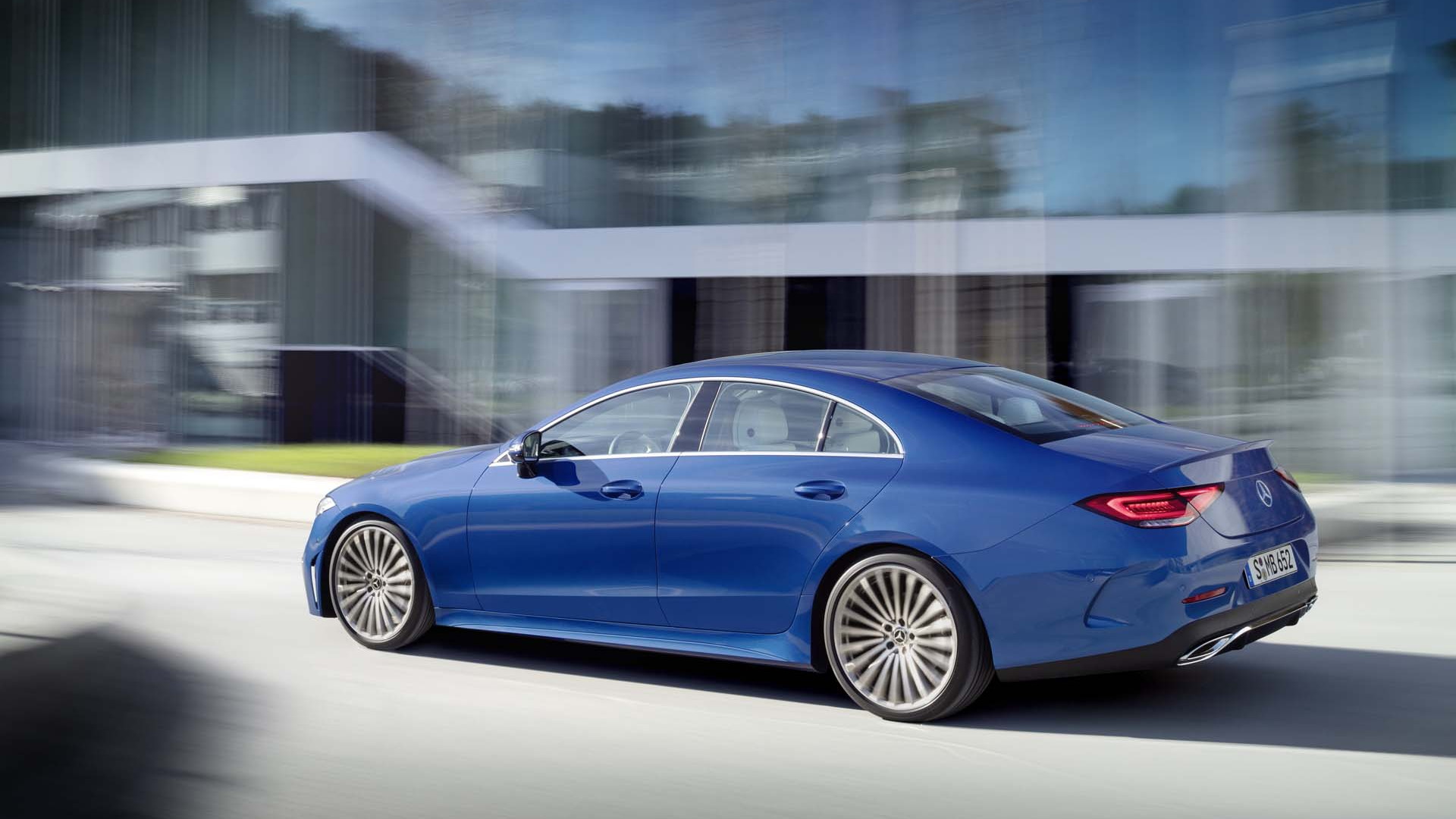 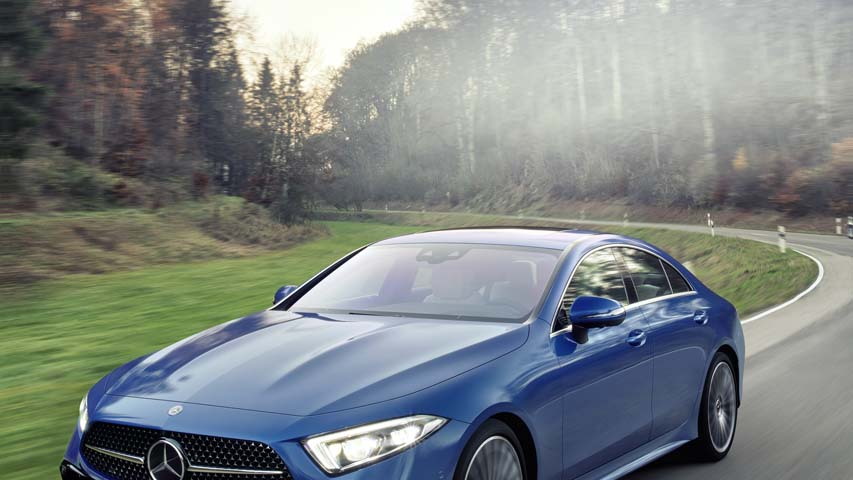 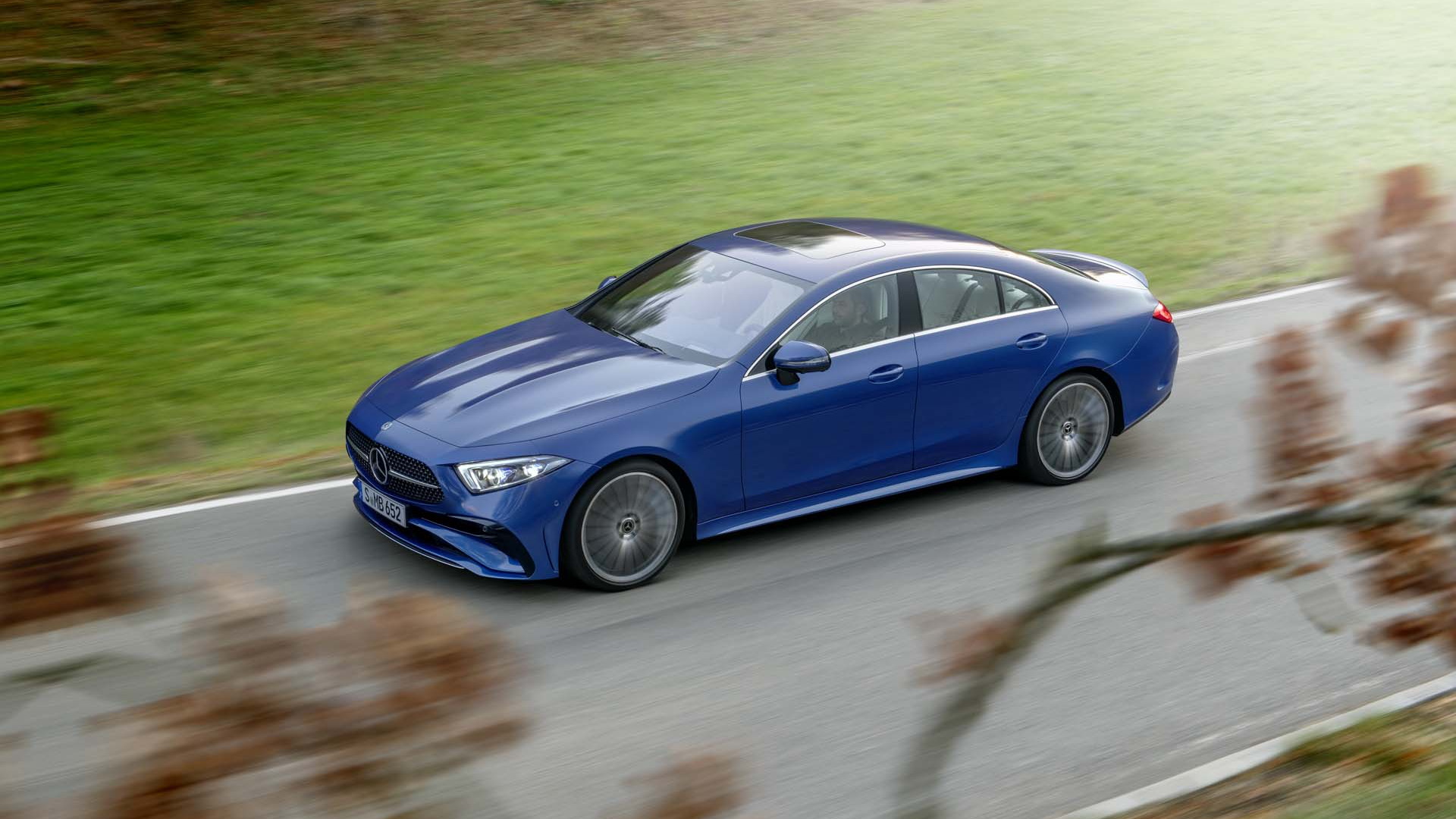 The original Mercedes-Benz CLS-Class ignited the modern era of coupe-like sedans when it launched for 2006, but the nameplate has lost some of its verve in the generations since as many rivals have hit the market, including from Mercedes itself which offers the more exciting AMG GT 4-Door Coupe as an alternative.

The CLS-Class is currently into its third generation, and possibly its last due to the imminent arrival of another coupe-like sedan from Mercedes, the all-electric EQS. Nevertheless, the CLS-Class will be around for a few years still as Mercedes has just updated it for the 2022 model year.

Revealed on Tuesday, the updates represent a mid-cycle refresh for the current CLS-Class which was launched on the market for 2019. They're relatively mild by mid-cycle refresh standards, though that's partially due to the CLS-Class having received some tech updates for 2021, namely a new infotainment system and some additional electronic driver-assist features.

For 2022, the exterior updates are limited to a revised grille and front fascia, new wheel patterns, and the addition of the sporty AMG Line styling package as standard equipment. Inside, there's a new steering wheel with sensor pads, and additional trim options, including from Mercedes' Manufaktur personalization department.

The CLS-Class is currently offered in the United States in only CLS450 and CLS53 grades, the latter developed by Mercedes-Benz AMG. This isn't the case with the updated version, as Mercedes has confirmed that only the updated CLS450 is coming here. It continues with a 3.0-liter turbocharged inline-6 and mild-hybrid tech, and matches the current model's peak 362 hp and 369 lb-ft of torque. Drive is to all four wheels via a 9-speed automatic as standard.

Tech goodies in the CLS-Class include two 12.3-inch screens arranged side by side on the dash for a widescreen look. One screen is for the instrument cluster and the other for the infotainment system, known as MBUX. The system can be controlled much like a smartphone and also responds to natural-speak voice commands.

Automatic emergency braking with pedestrian detection is standard, though many additional handy items, like adaptive cruise control with speed limit assist, are only offered through the available Driver Assistance Package. An automated parking system and surround-view camera are also available.

The 2022 CLS-Class reaches dealerships in early 2022. Pricing information will be announced closer to the market launch.

As for the long-term fate of the nameplate, a report from last year claimed Mercedes could ultimately drop the CLS-Class (along with the AMG GT 4-Door Coupe) to make way for the EQS. It wouldn't come as a surprise as just 1,206 examples of the CLS-Class were sold in the U.S. in 2020, and the figures for 2018 and 2019 were even lower.

For more on the Mercedes-Benz CLS-Class, read the in-depth reviews at The Car Connection.