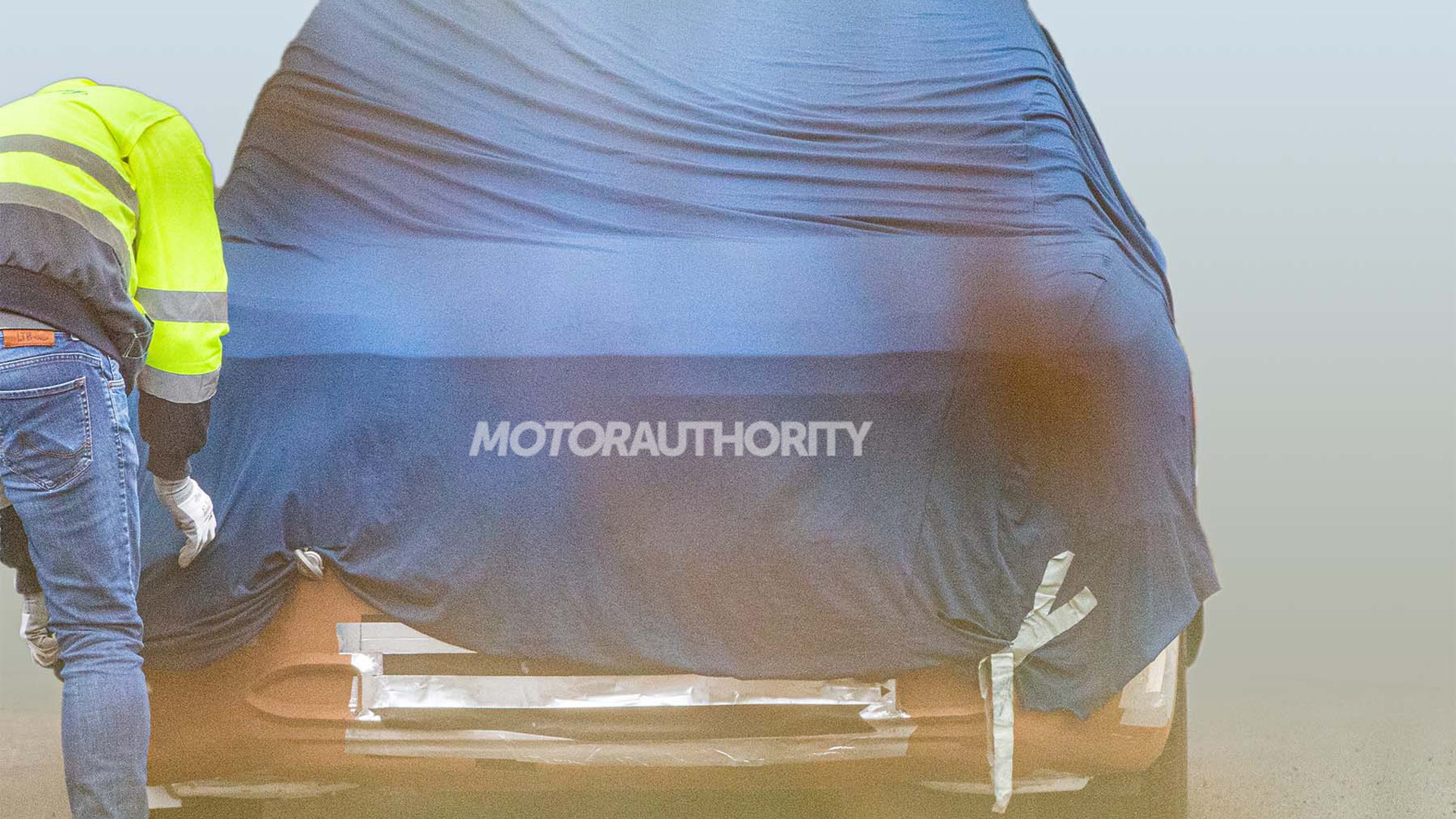 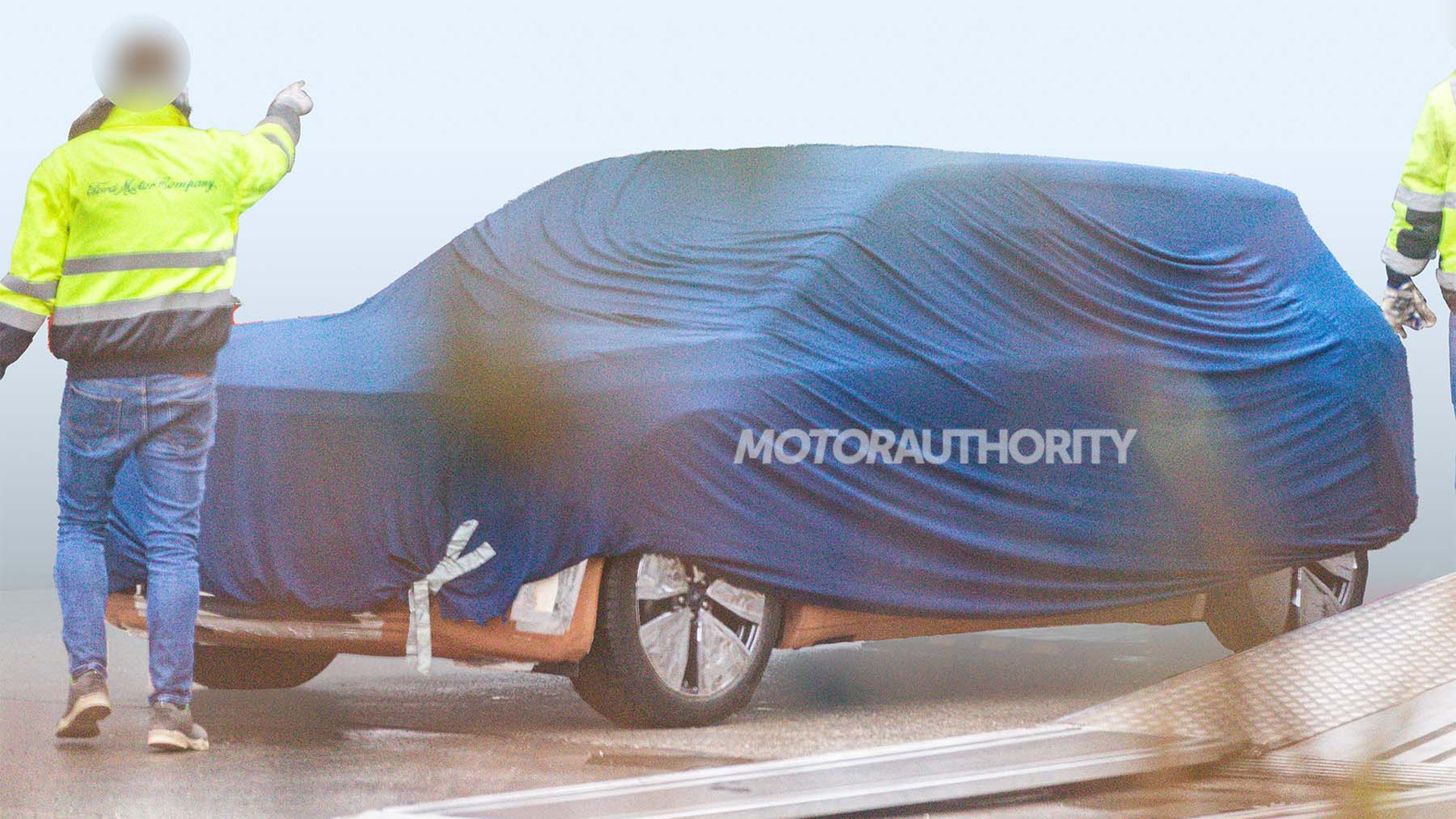 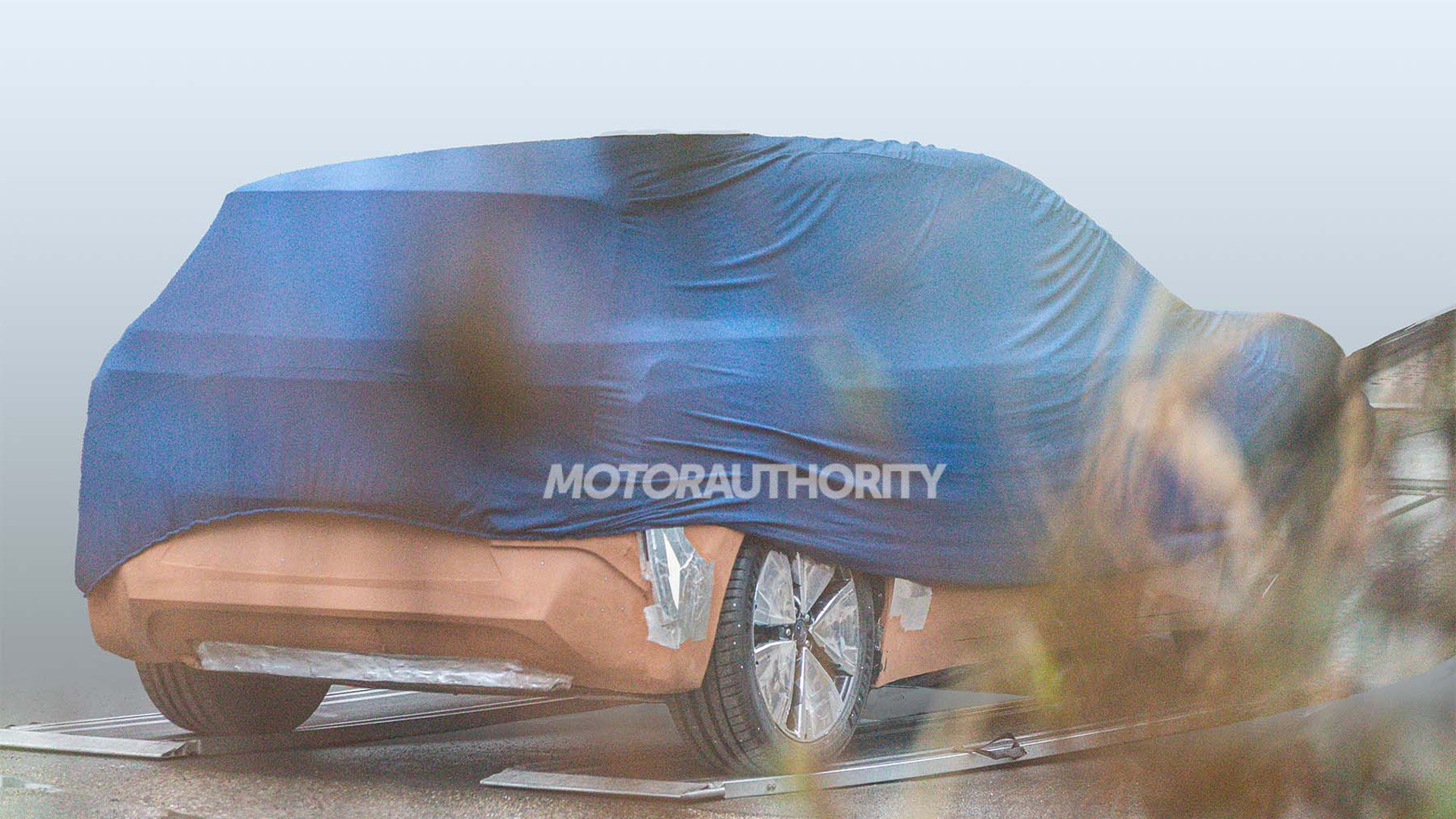 Ford has been spotted transporting a clay model for a battery-electric compact crossover that it plans to launch in 2023.

This is the model Ford is developing on Volkswagen Group's MEB modular platform designed for mainstream electric vehicles, made possible by a deal hammered out between the two automakers in 2019. The MEB platform is found in several vehicles including the Volkswagen ID.4 compact crossover, which the Ford will likely be closely aligned with.

The clay model doesn't appear to be finished, but we can still gather details on the basic shape and proportions from it. The design looks a lot boxier than the ID.4, which should help differentiate the two vehicles.

Like the ID.4, we can expect the Ford to offer the choice of rear- and all-wheel drive. It isn't clear how big the battery will be but the ID.4 comes with an 82-kilowatt-hour unit. The MEB platform supports a lot more sizes than that. For example, VW's ID.3 compact hatchback sold overseas offers 45-, 58- and 77-kwh options.

Don't look for the Ford crossover to be sold in the United States. The automaker has only announced plans to sell it in Europe, where it will also be built. Production will take place at a plant in Cologne, Germany. The site is where Ford's European headquarters is located, and it's in the process of a $1 billion upgrade to prepare it for EV production. The plant currently builds the Fiesta subcompact.

Speaking of the Fiesta, Ford has said that it might launch a second EV based on VW Group's MEB platform. Don't be surprised if the automaker ends up launching an electric successor to the subcompact Fiesta or perhaps even the compact Focus.

Recall, Ford in February said it plans to switch its passenger vehicle lineup in Europe to EVs by 2030.

Here in the U.S., Ford is already selling the Mustang Mach-E. Electric versions of the Transit van and F-150 pickup truck are coming in late 2021 and mid-2022, respectively, and there will be some EVs at Lincoln, too.