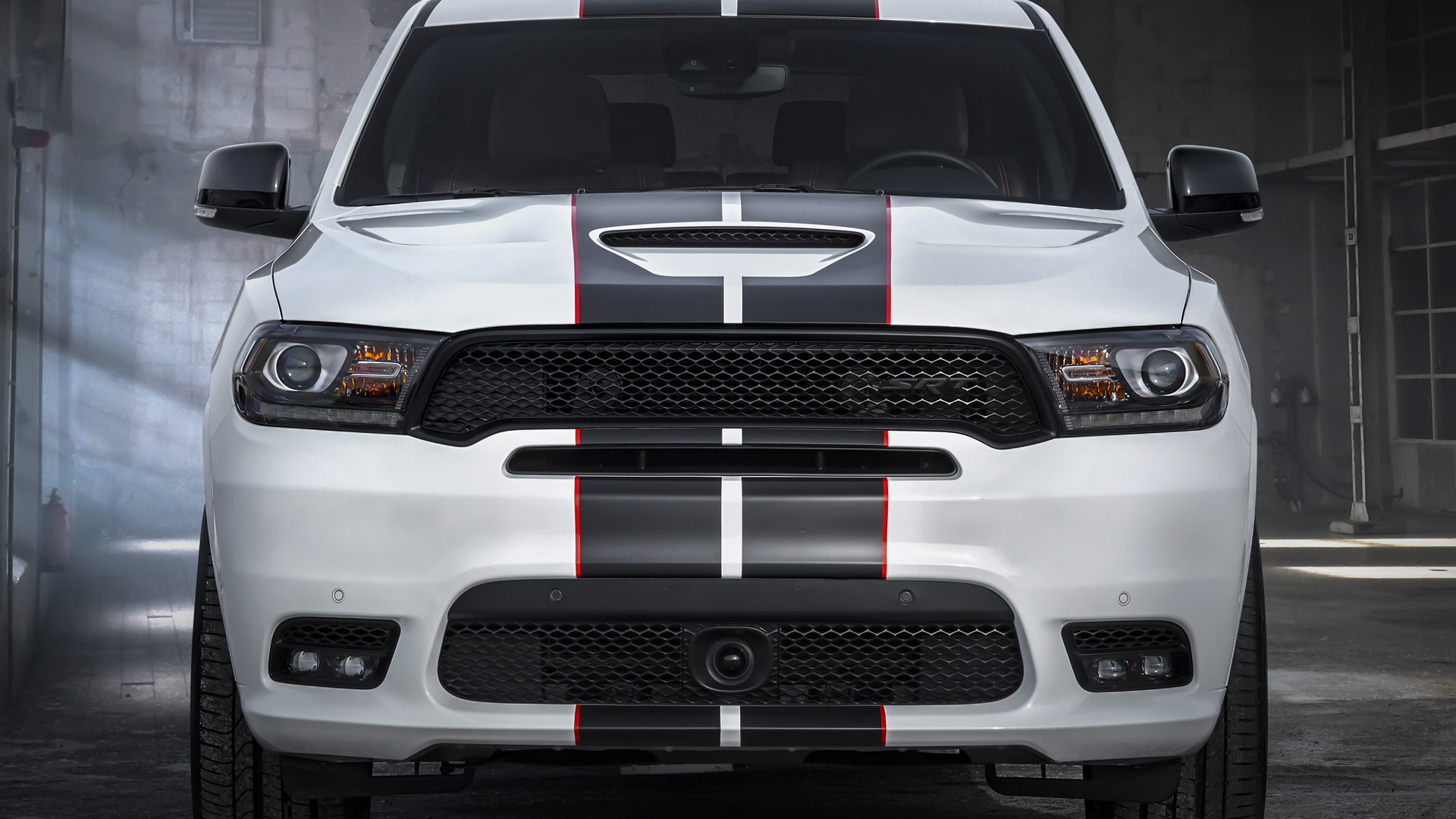 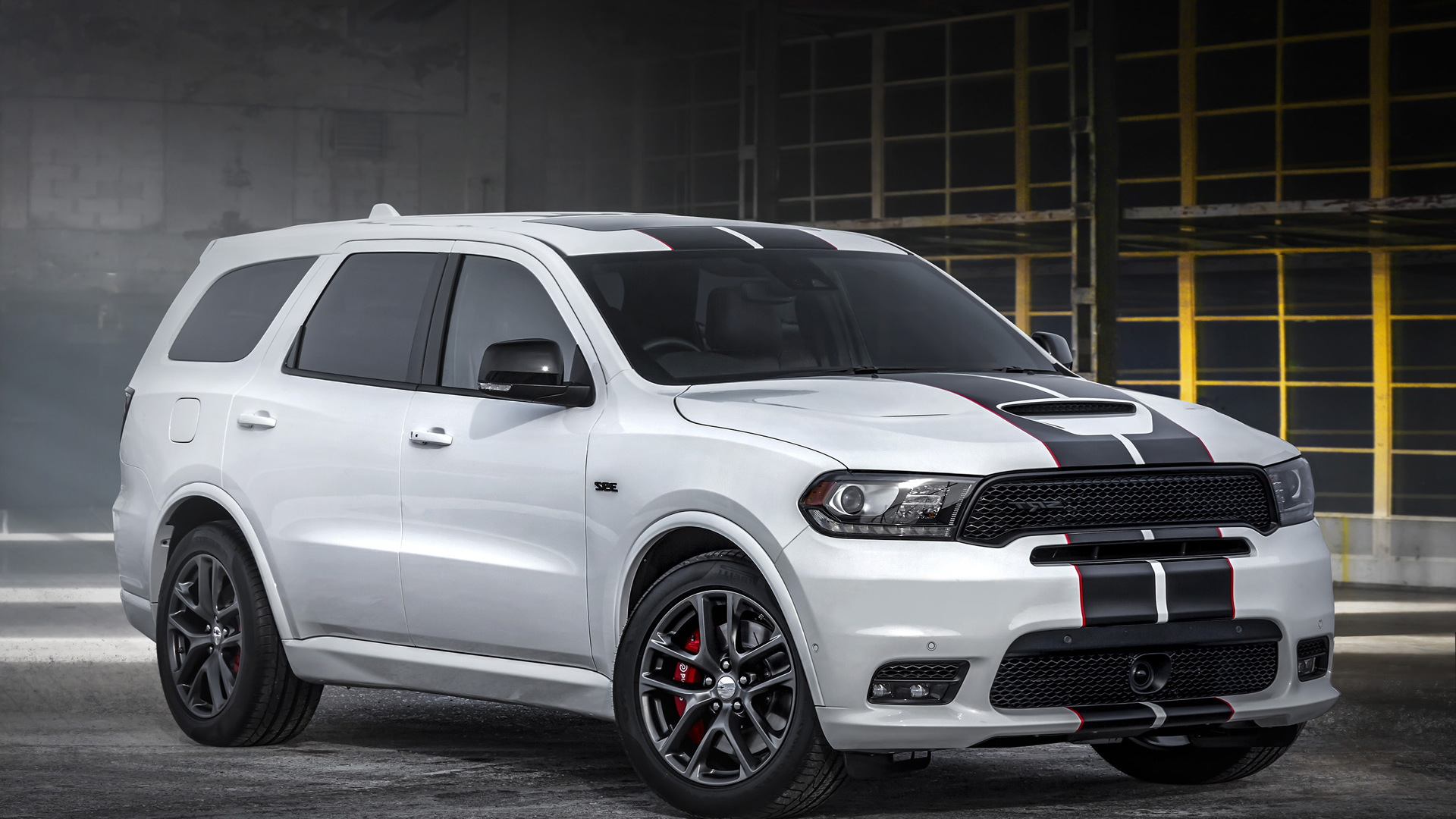 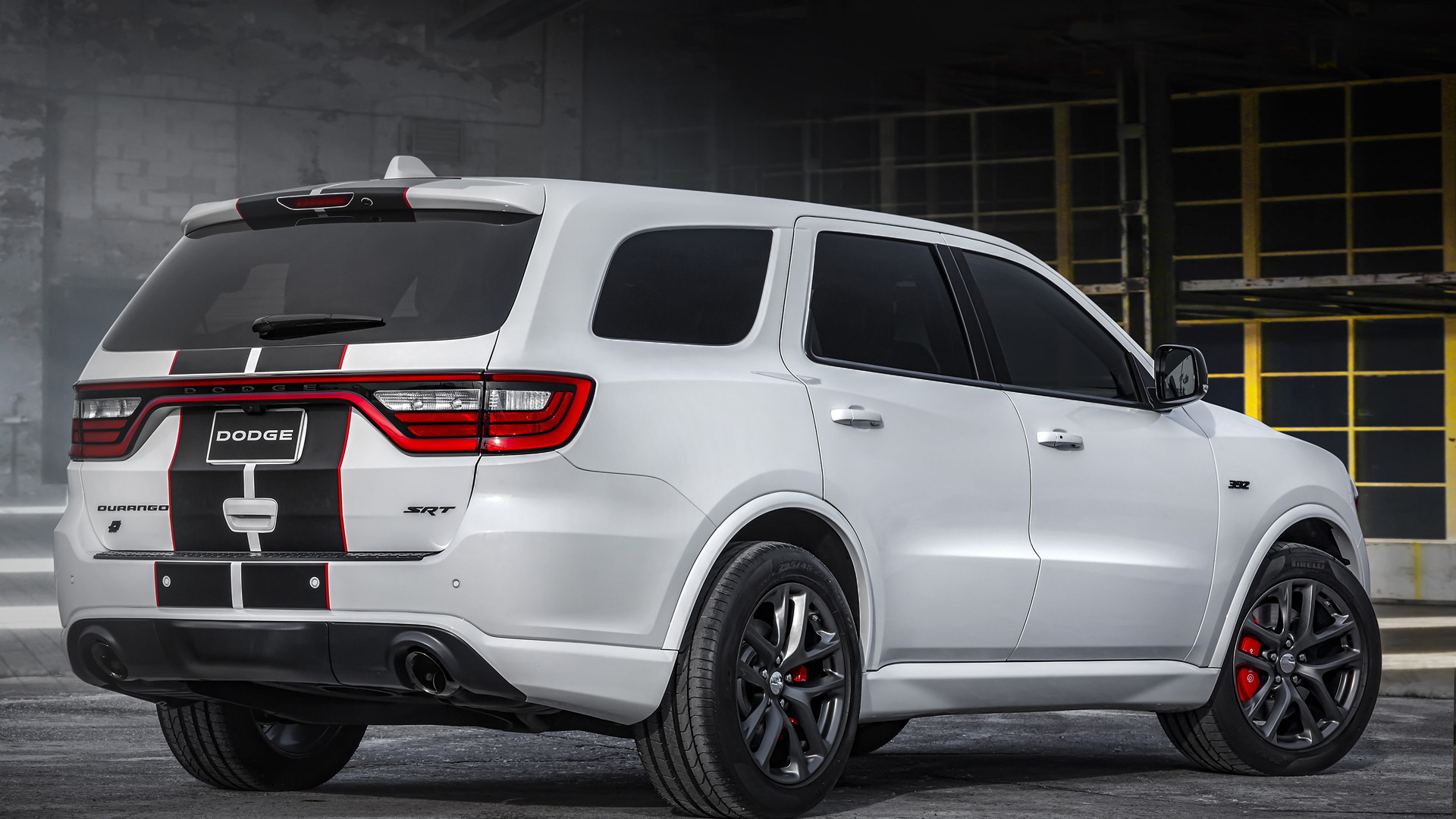 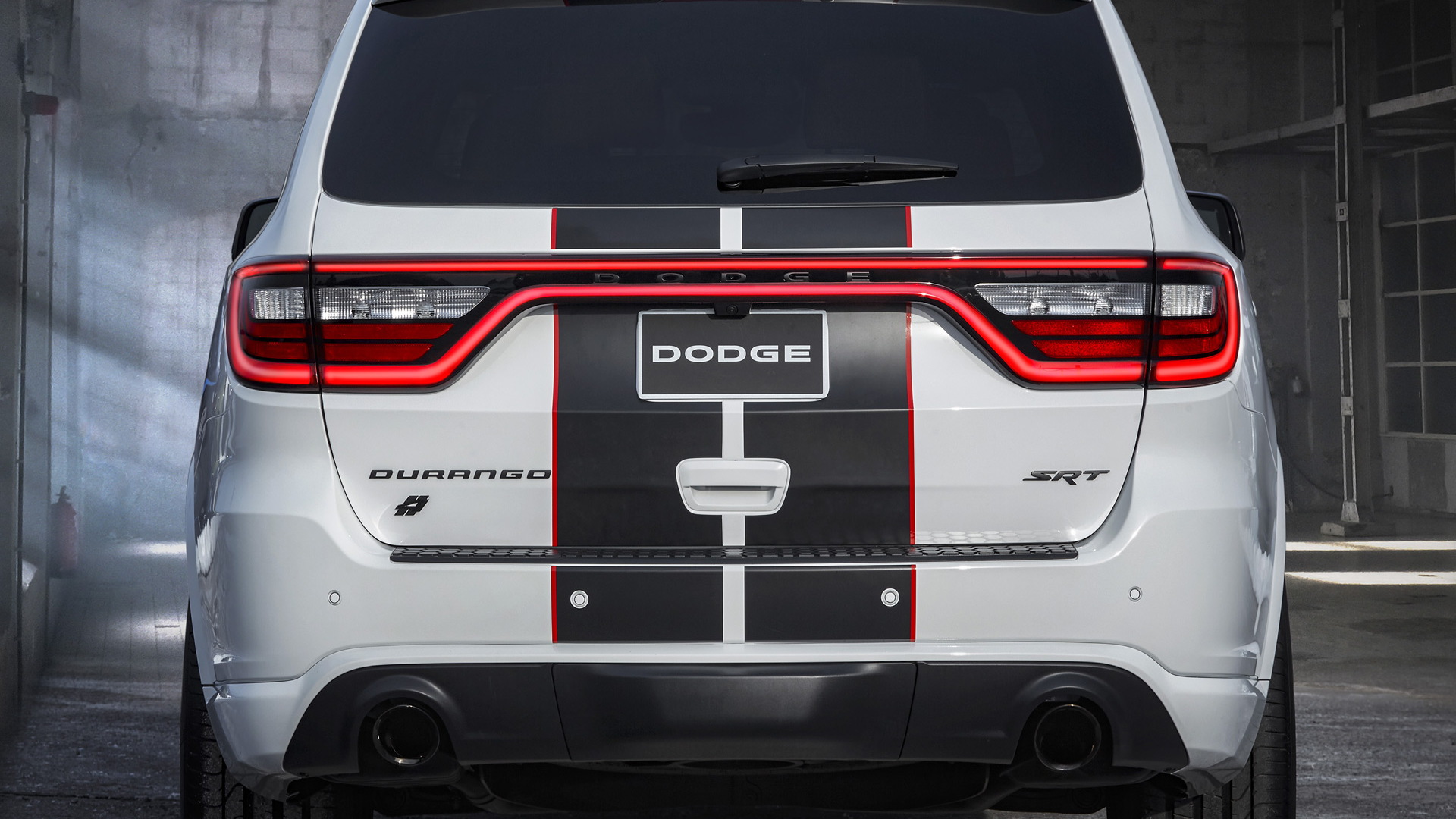 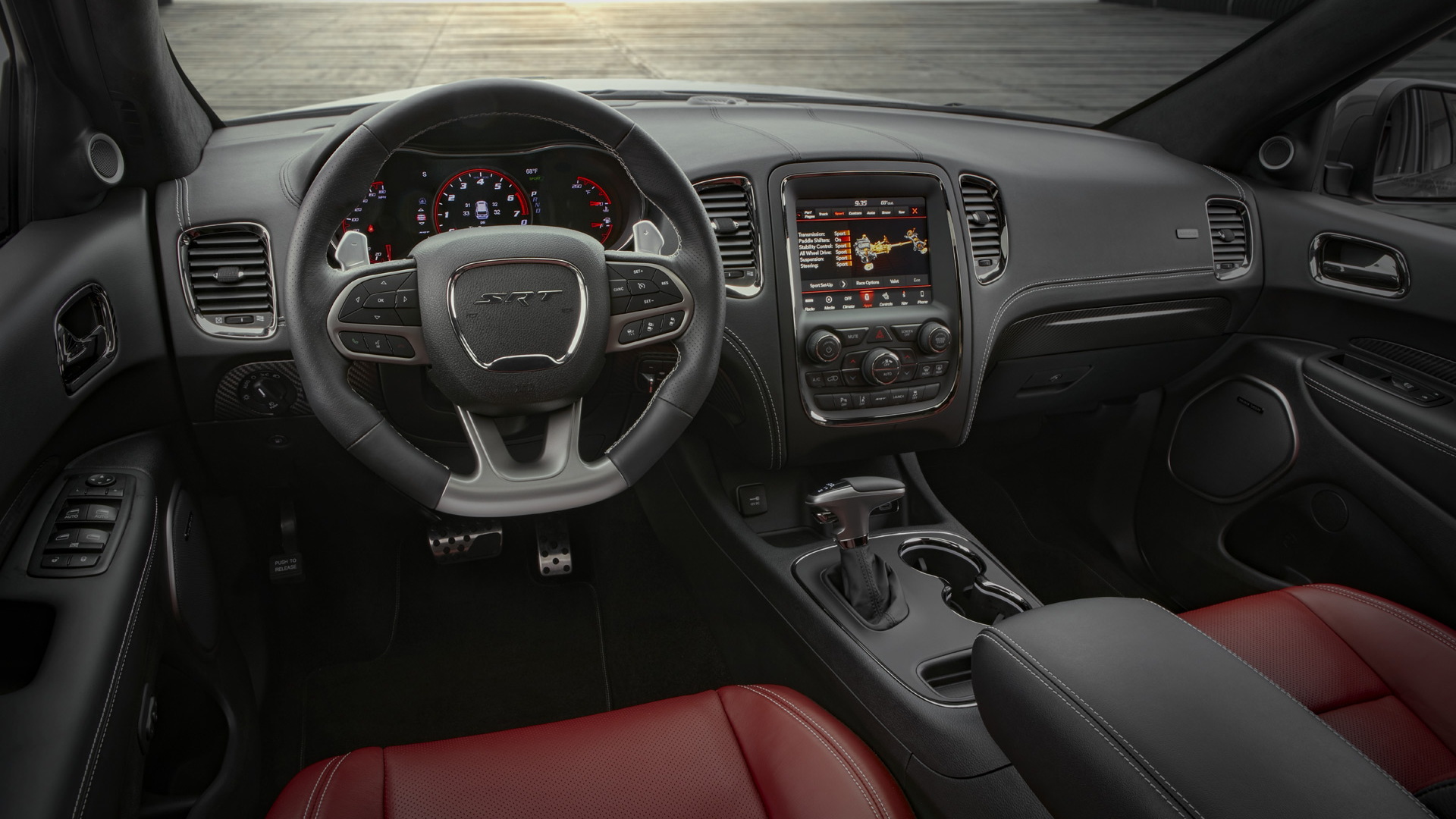 Despite Fiat Chrysler Automobiles' plans to introduce a new three-row SUV based on the next-generation Jeep Grand Cherokee, the automaker has no plans top phase out the Durango which shares its bones with the current Grand Cherokee. In fact, an updated Durango has been spotted testing and will likely arrive in the next year or two.

But if you're in the market for a big, burly family hauler, then the current Durango is definitely worth a look at, especially in SRT trim.

Dodge is enticing Durango SRT buyers with two new styling packs introduced for the 2020 model year. One is a stripe package known as the Redline package. It adds a pair of satin black stripes edged with a red accent and will set you back $1,295.

The Black package is for buyers with more subtle tastes. It adds a number of gloss black accents around the exterior, such as on the side mirror caps and exhaust tips, and there's also a dark gray shade for the wheels. This package lists for $1,495.

The packages will be presented at the 2020 Chicago Auto Show starting February 6 and will be available to order from March. Both can also be ordered on the same vehicle as displayed here.

No mechanical changes were made to the Durango SRT for 2020. This means there's still a 6.4-liter V-8 under the hood delivering 475 horsepower and 470 pound-feet of torque to all four wheels. With the pedal floored, owners can expect 0-60 mph acceleration in 4.4 seconds and a quarter-mile time of 12.9 seconds. Towing capacity is 8,700 pounds.