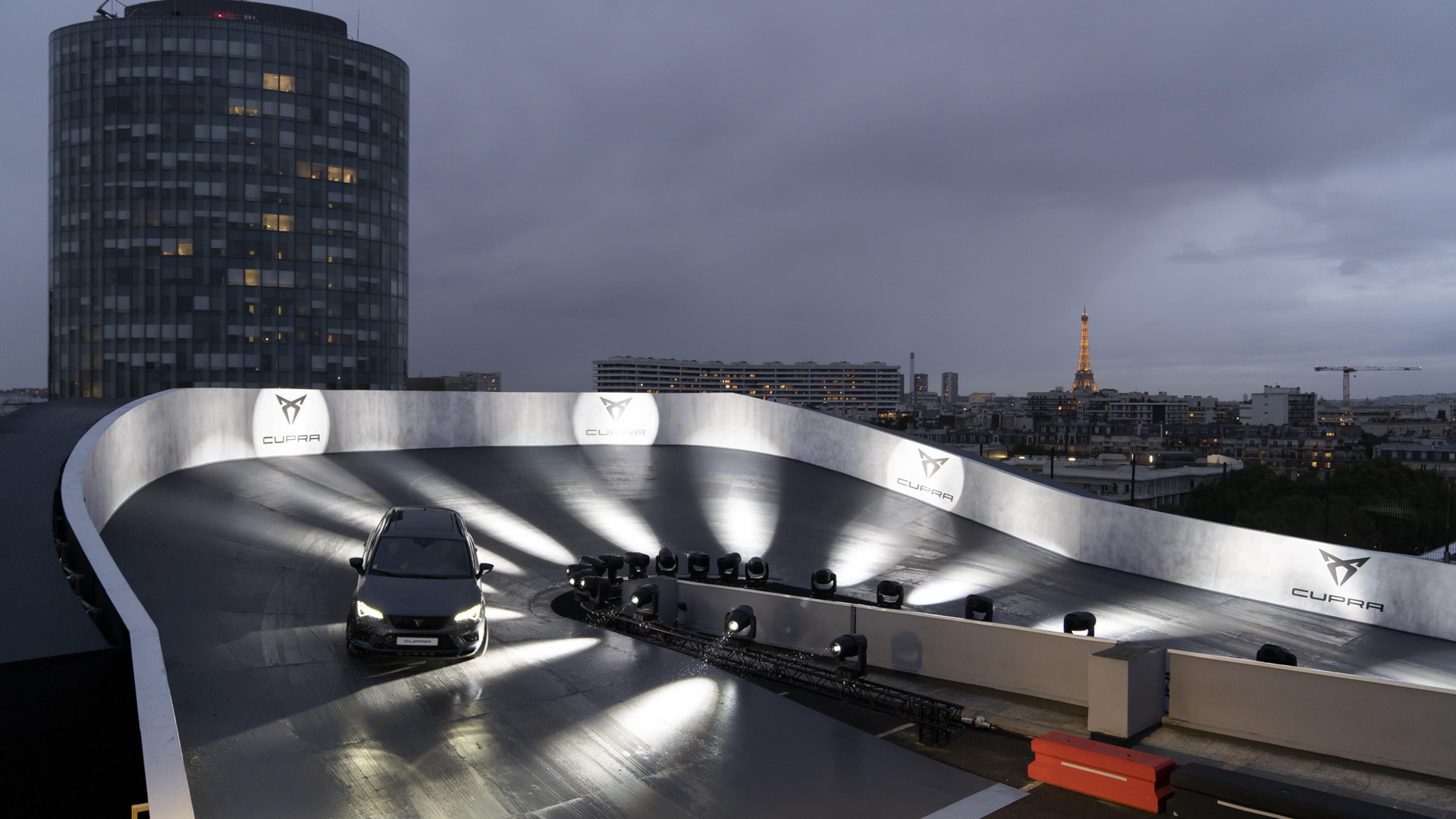 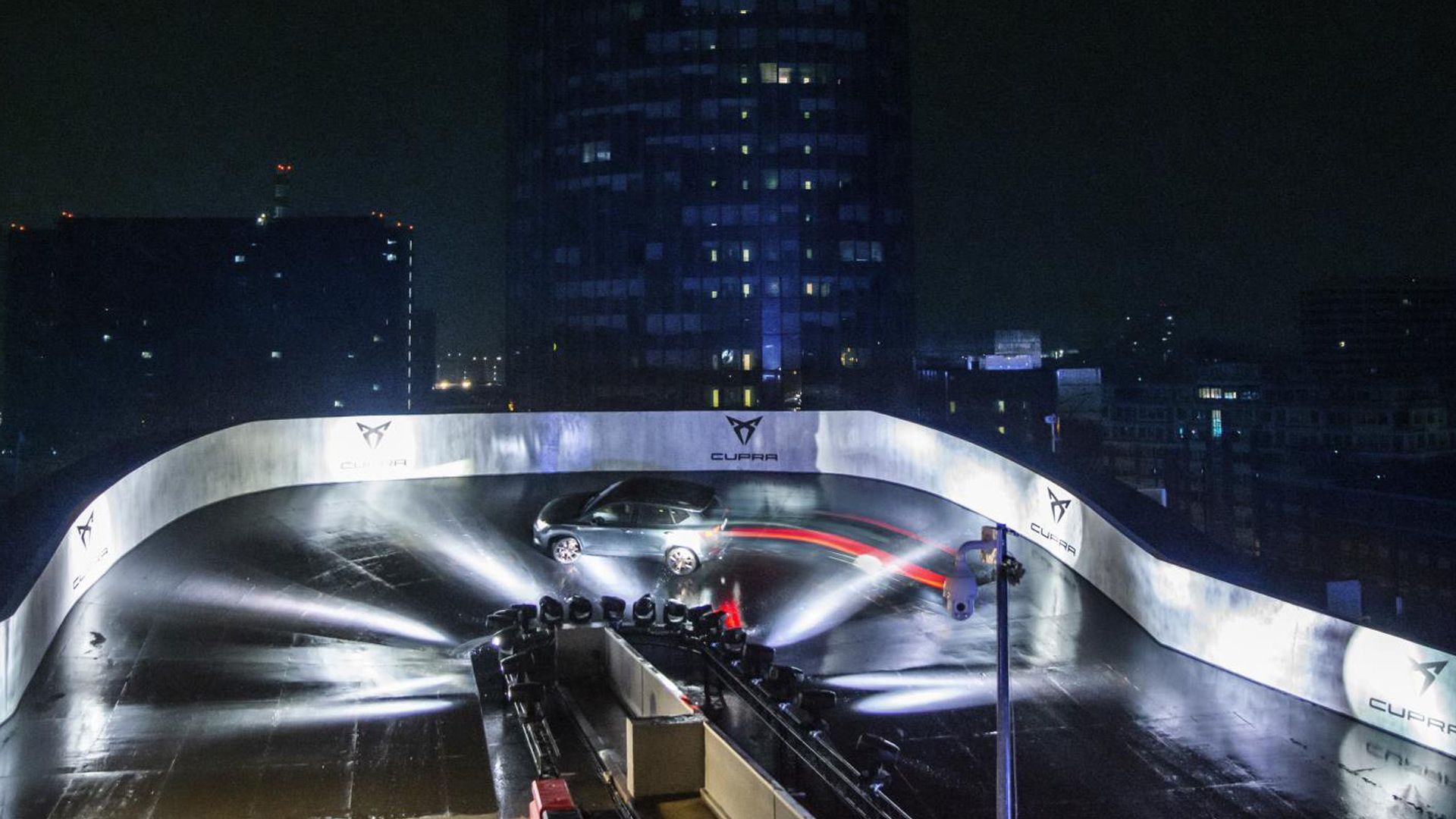 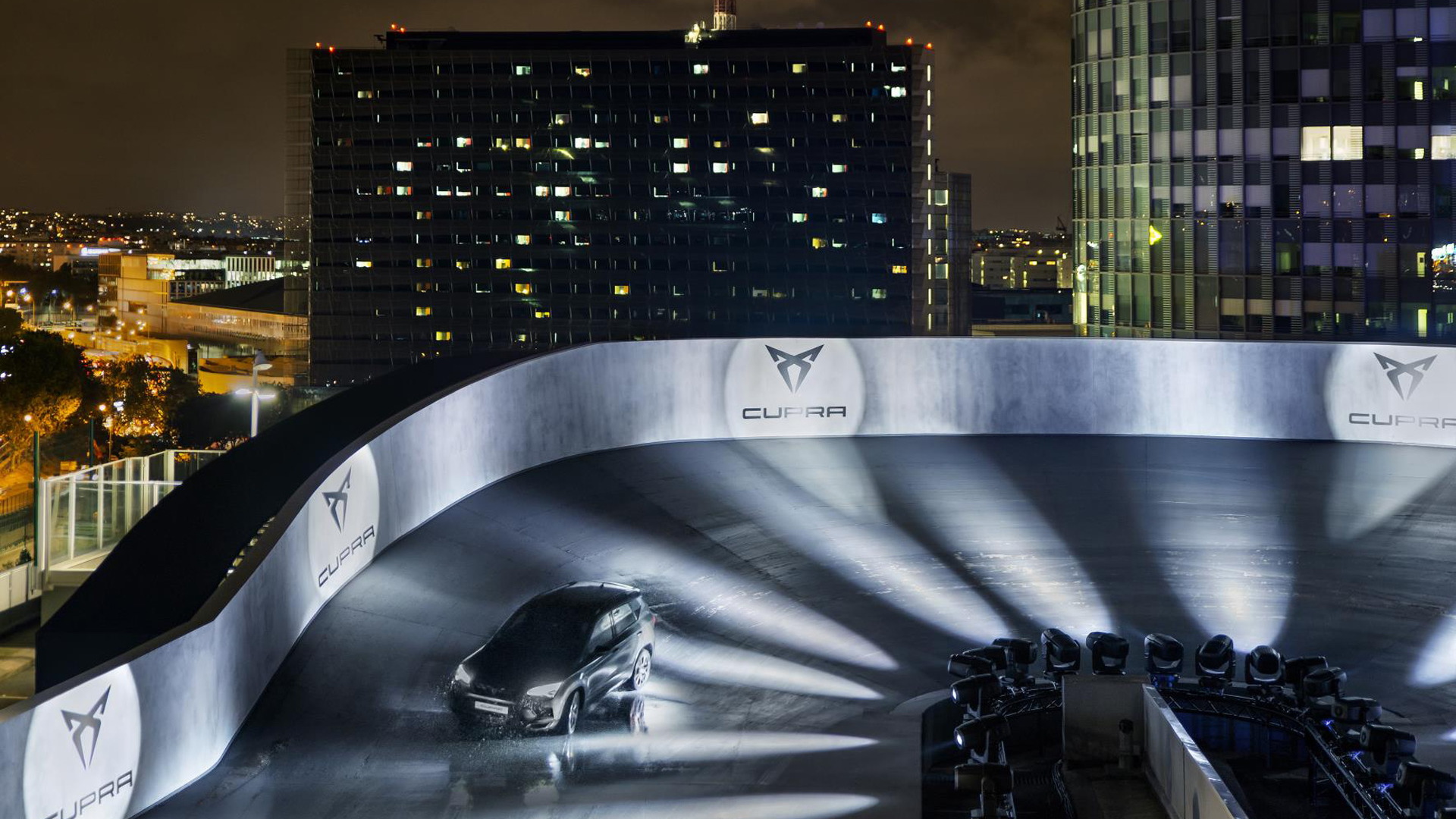 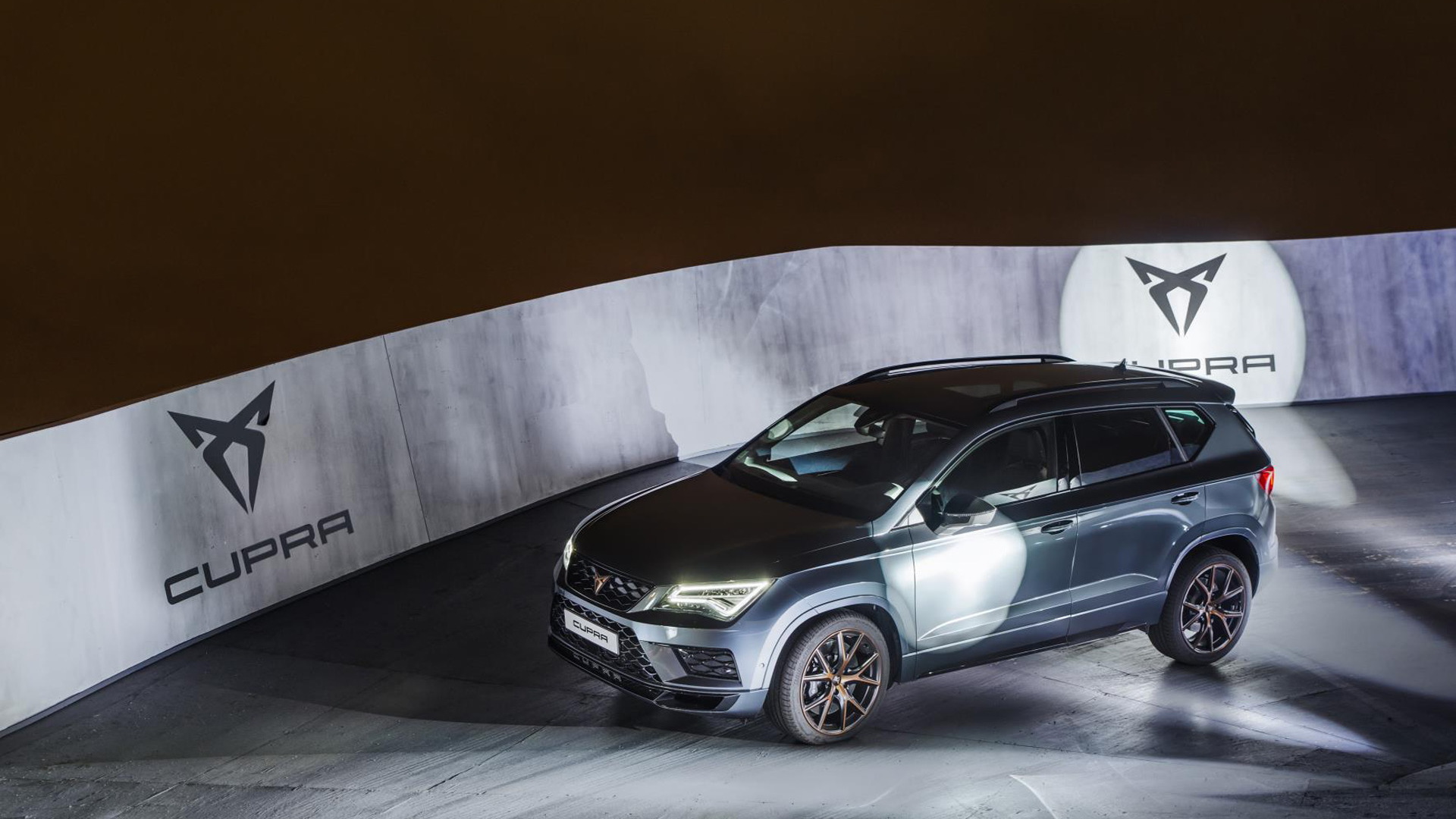 Cupra, the performance sub-brand of Spanish automaker SEAT, has revealed a racetrack built atop an 8-story building in the heart of Paris.

It was built in just six days and features a banked curve with a 21-degree incline. Cupra didn't reveal the length but Spanish racing driver Mikel Azcona was recently invited to test the 296-horsepower Cupra Ateca crossover SUV on the track, where he reached speeds of up to 75 mph.

Don't expect any international races to be held here, though. Cupra built the track purely to promote its Ateca, which the brand bills as an SUV inspired by motorsport but designed for the city.

The Ateca is a small SUV related to the Volkswagen Tiguan. Cupra's version gets the same engine as the Golf R, together with the hot hatch's 7-speed dual-clutch transmission and all-wheel-drive system. The combination sees the SUV sprint to 62 mph in just 4.9 seconds.

Note, Cupra is hardly the first in the world to build a rooftop racetrack. Arguably the most famous is the track that sits atop the former Fiat Lingotto plant in Turin, Italy. The plant today is a shopping mall and the track has been preserved as a cultural icon.