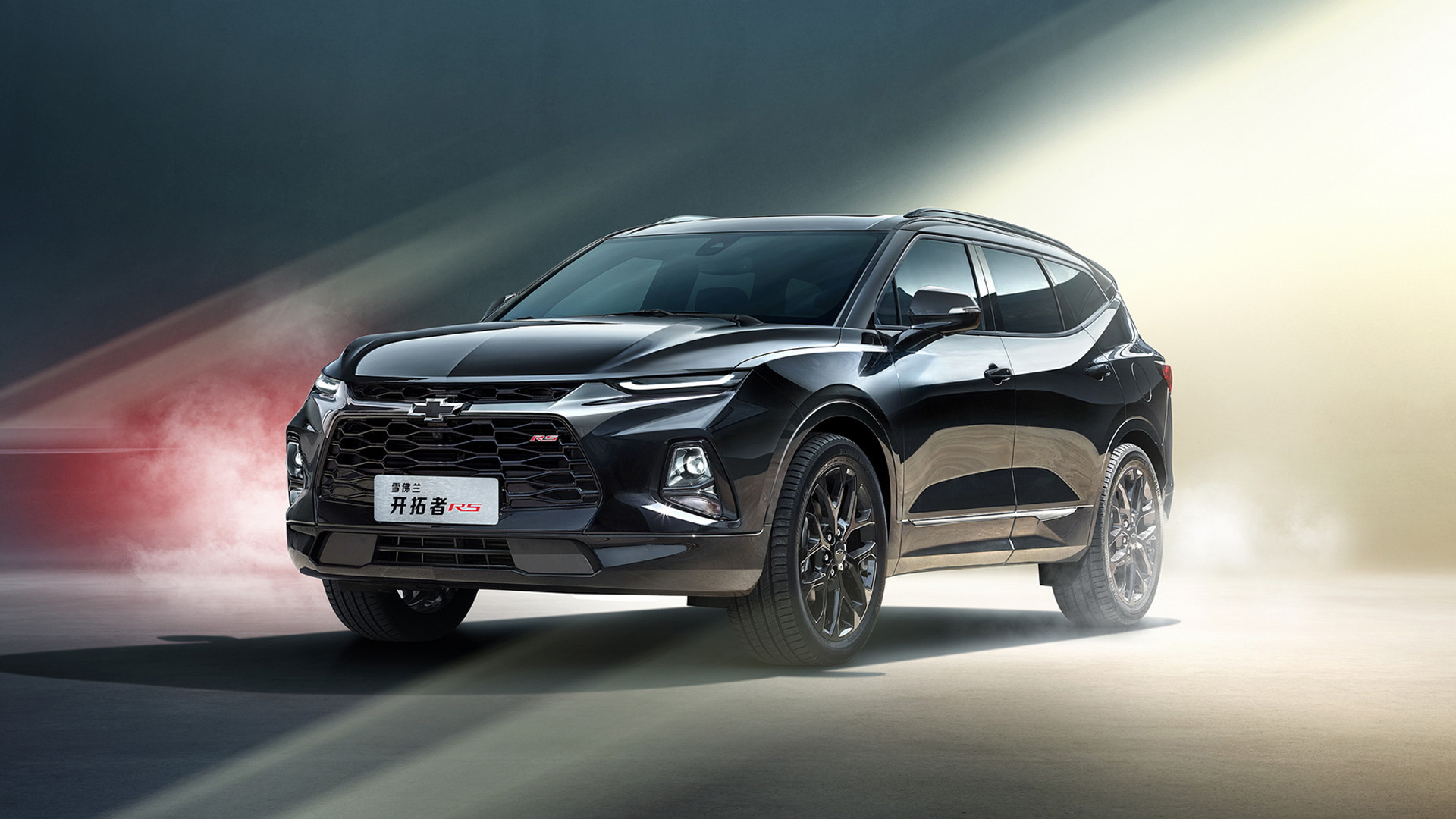 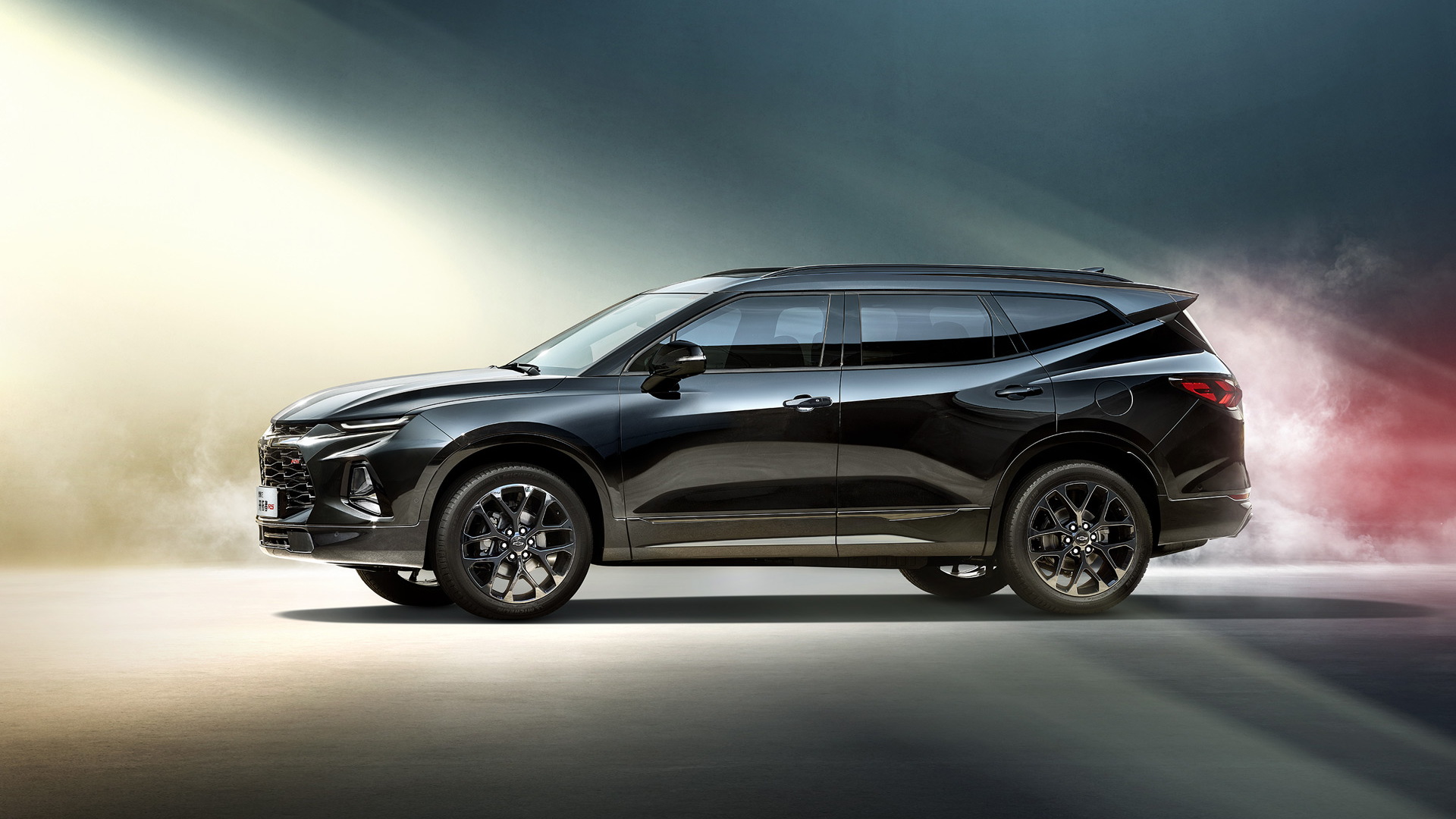 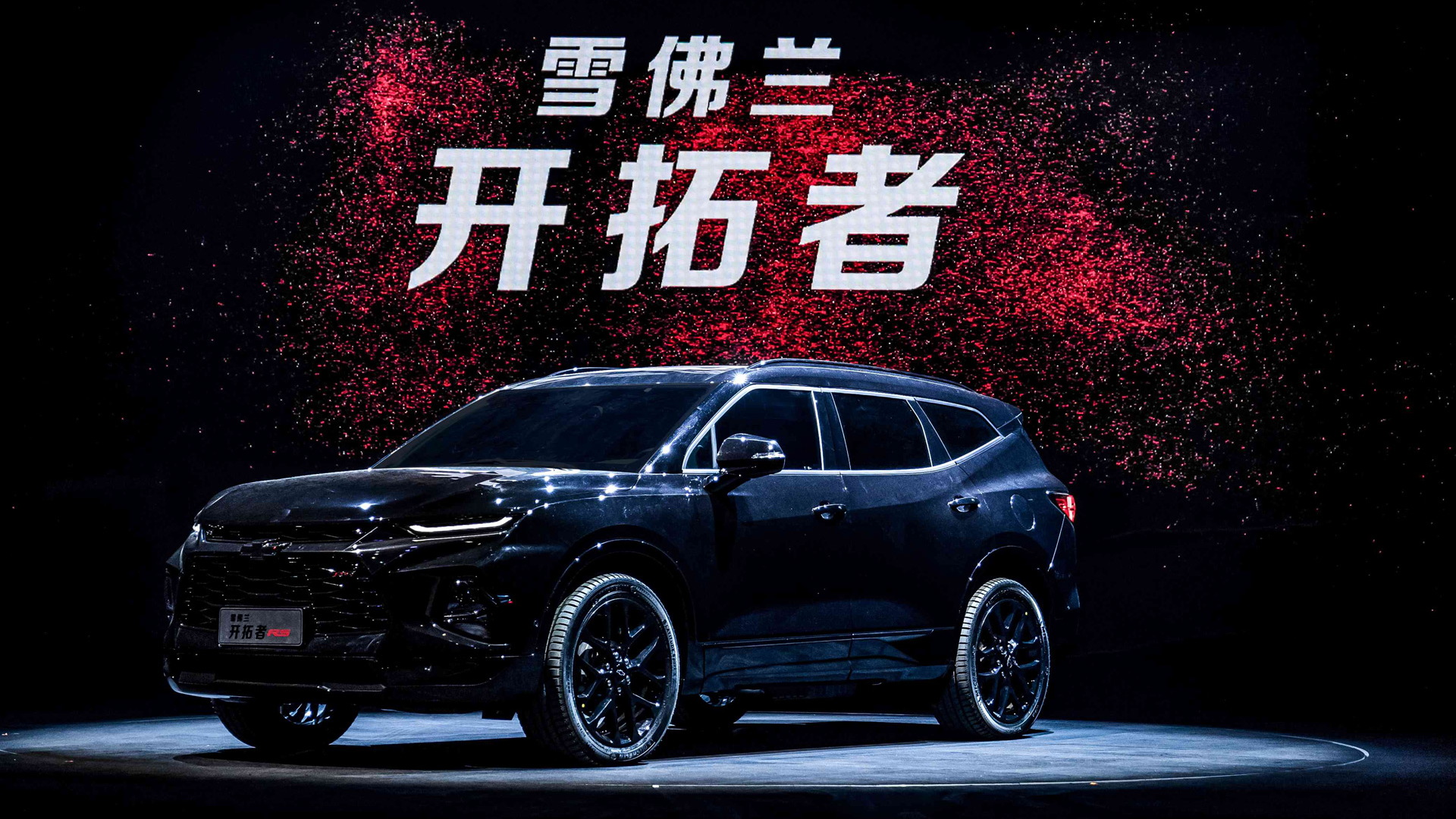 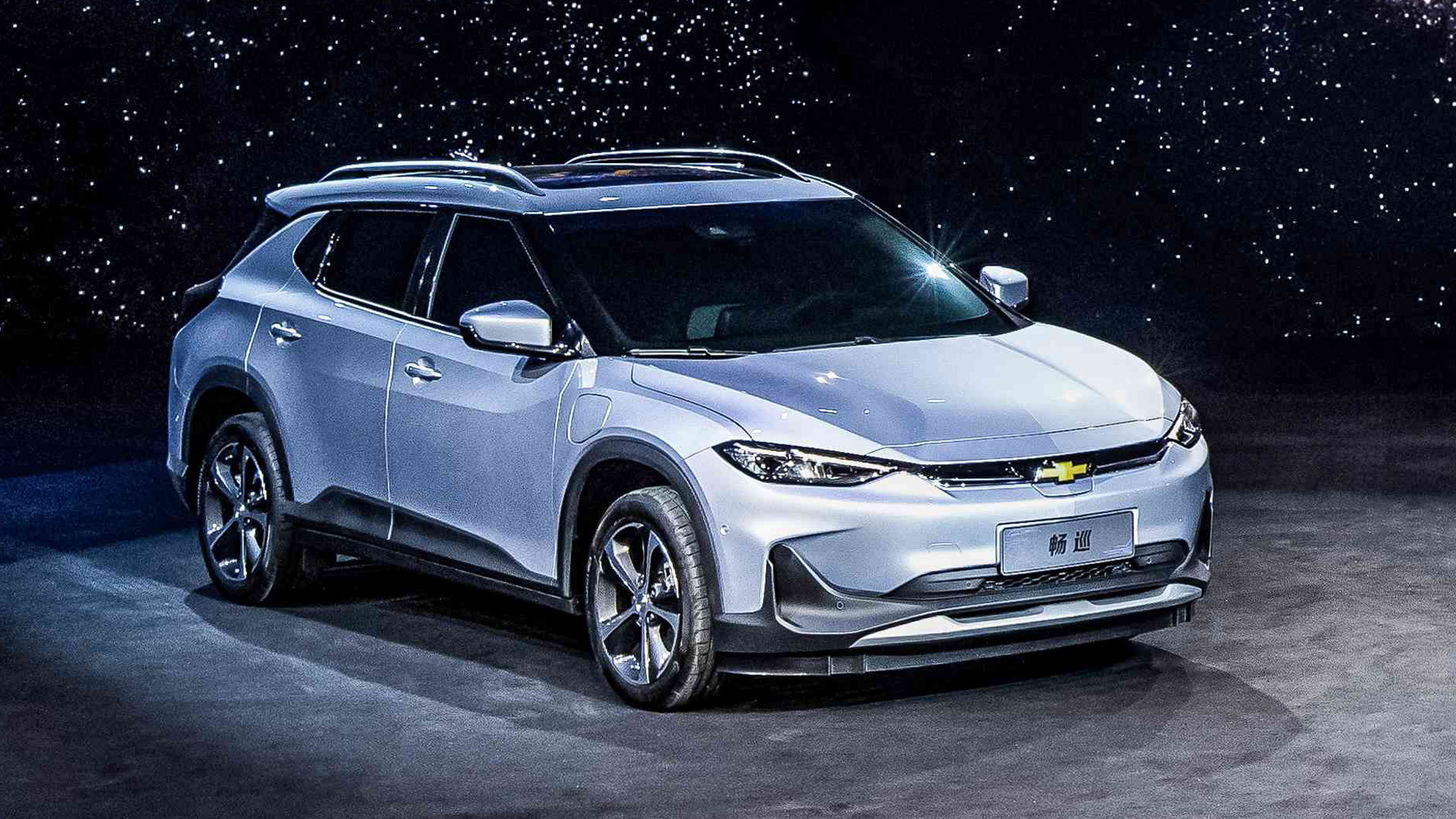 Chevrolet on Monday provided a first look at a new 7-seat version of the Blazer that will debut in November at Auto Guangzhou.

The model has been developed exclusively for the Chinese market where, oddly, it will be the biggest SUV in Chevy's lineup.

In the United States, Chevy fans looking for more seats than the current 5-seat Blazer offers are spoiled for choice with the Traverse, Tahoe and Suburban all on sale.

No specs have been released for the Chinese model, but in the U.S. the Blazer is offered with a 2.5-liter inline-4 rated at 193 horsepower and 188 pound-feet of torque and a 3.6-liter V-6 producing 305 hp and 269 lb-ft of torque. In both instances there's a 9-speed automatic transmission.

Production of the 7-seat Blazer will be handled in China. While we won't see it in the U.S., there are rumors Chevy may export it to some markets in Asia and South America.

Chevy will also use the upcoming Guangzhou auto show to debut the Menlo electric hatchback. The car will be Chevy's first battery-electric EV sold in China and provide owners with a range of over 200 miles.

Following the debut at the Guangzhou auto show on November 22, both models will hit the Chinese market in the first half of 2020.