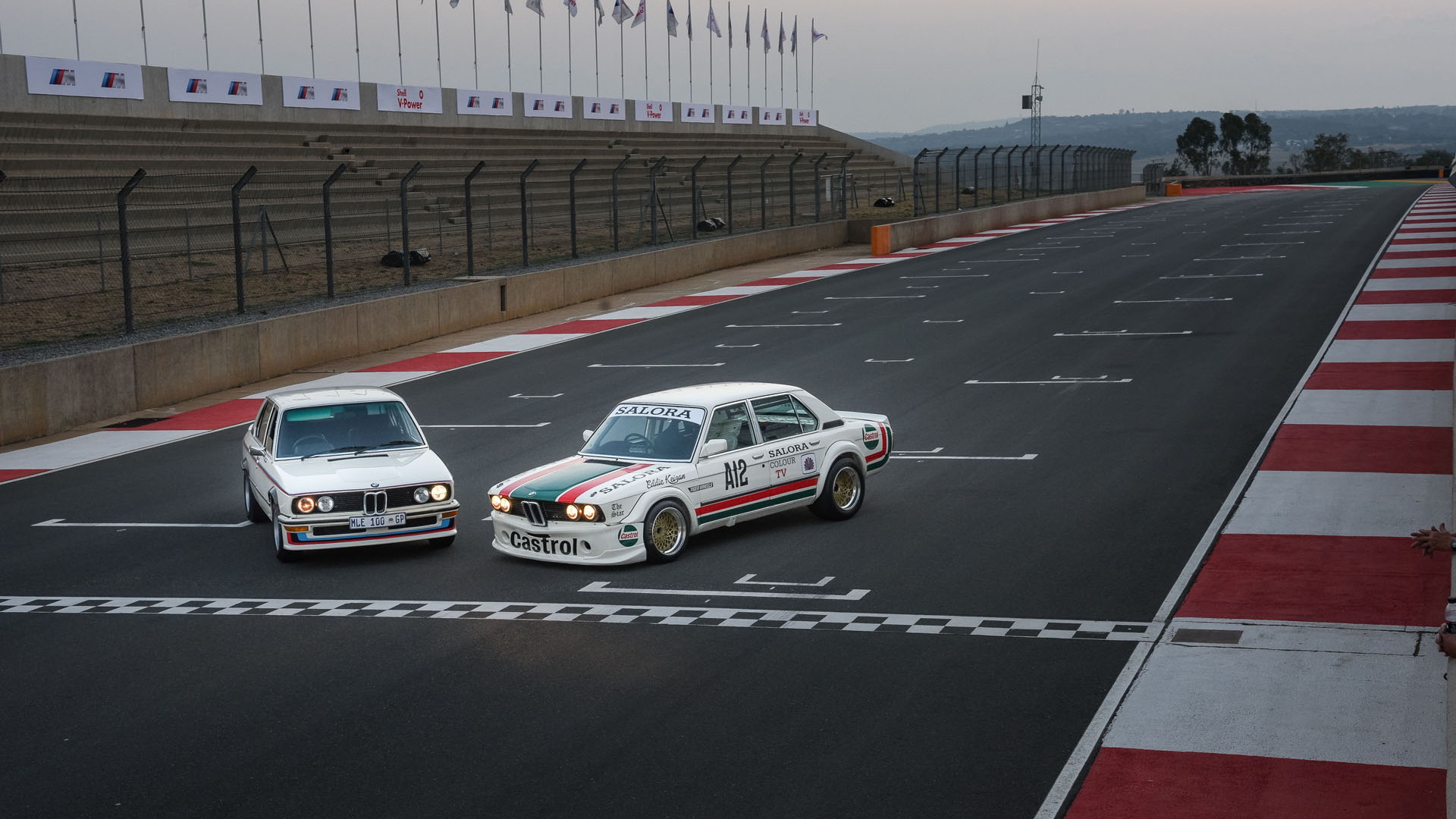 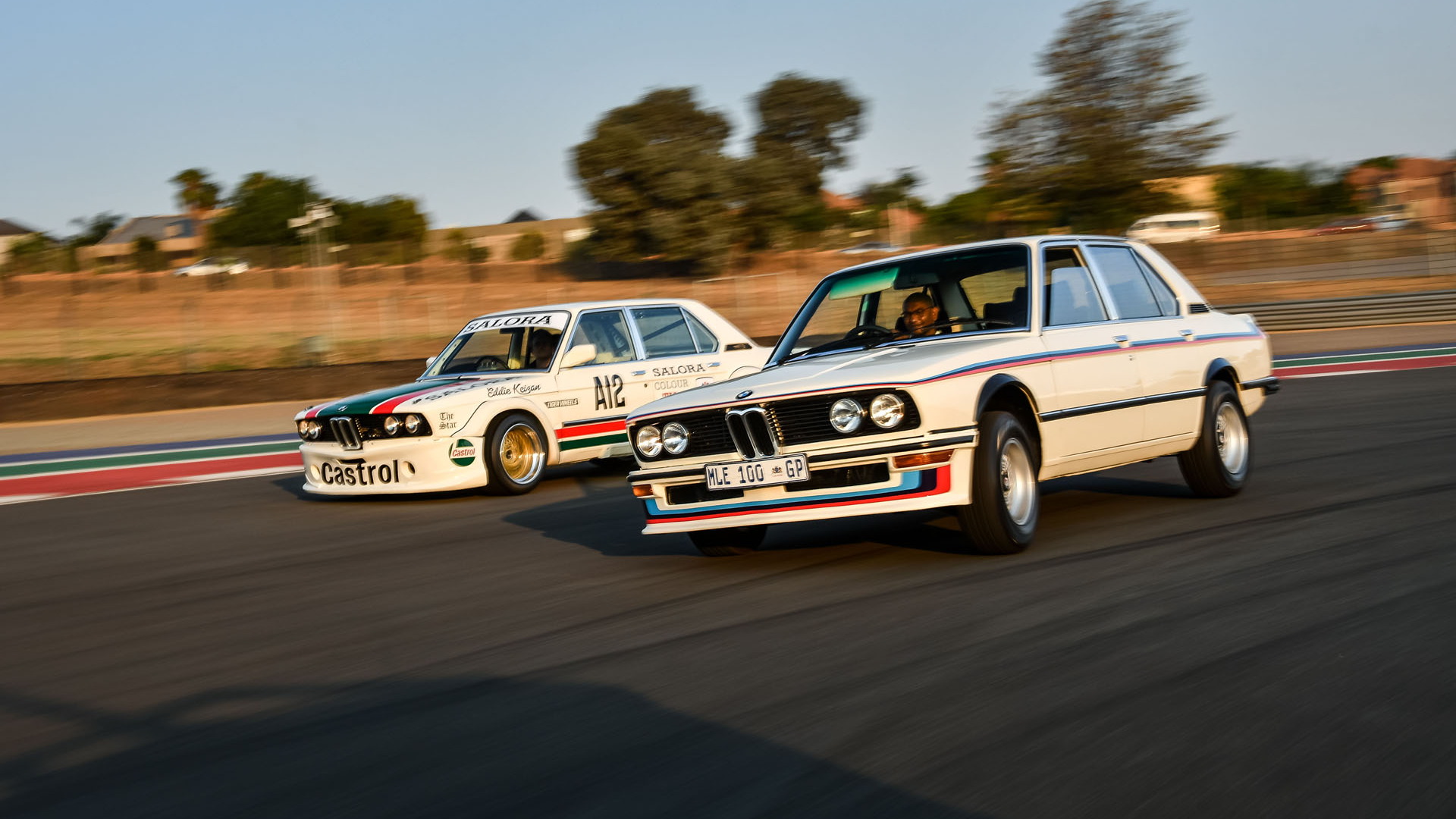 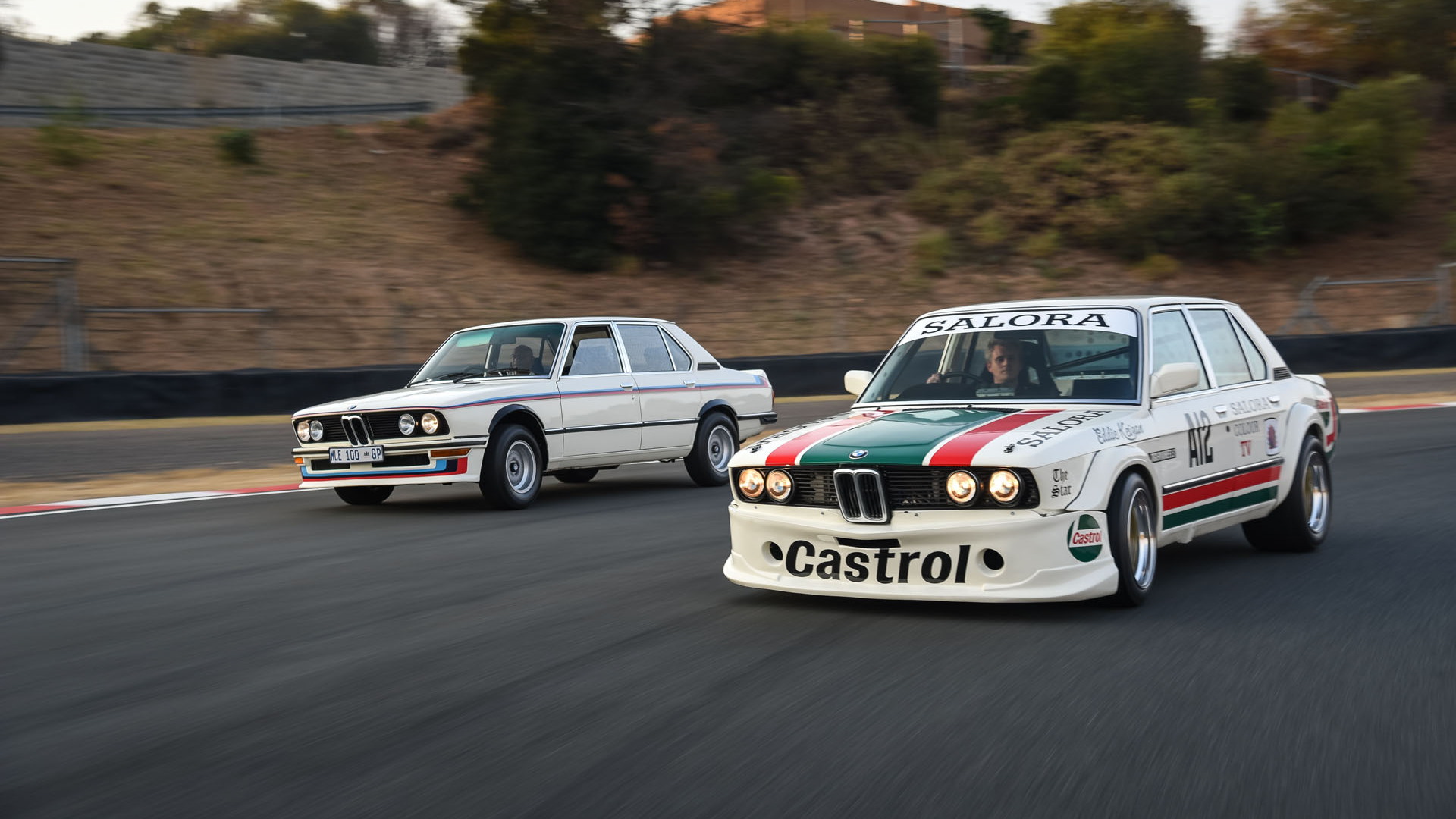 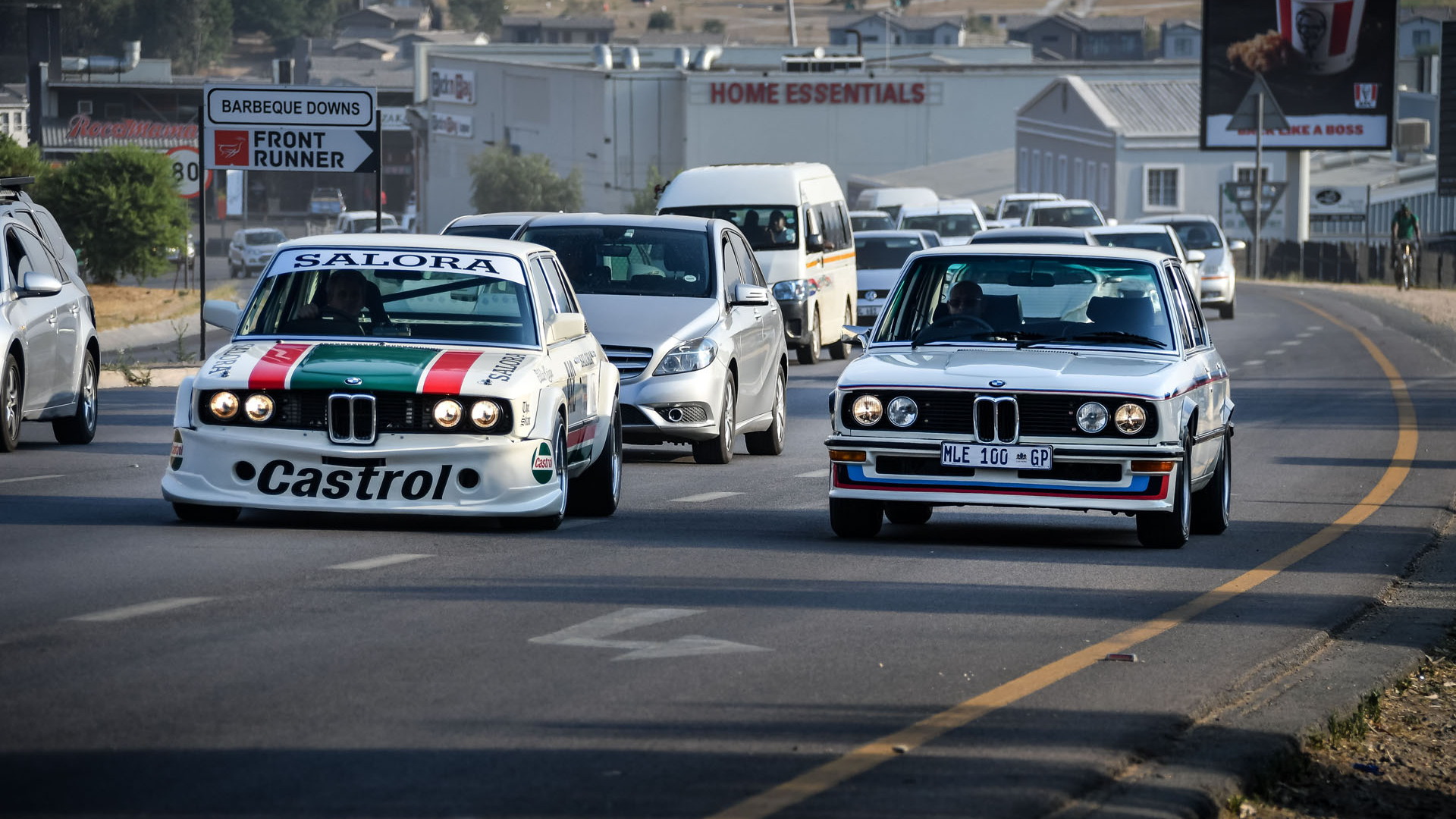 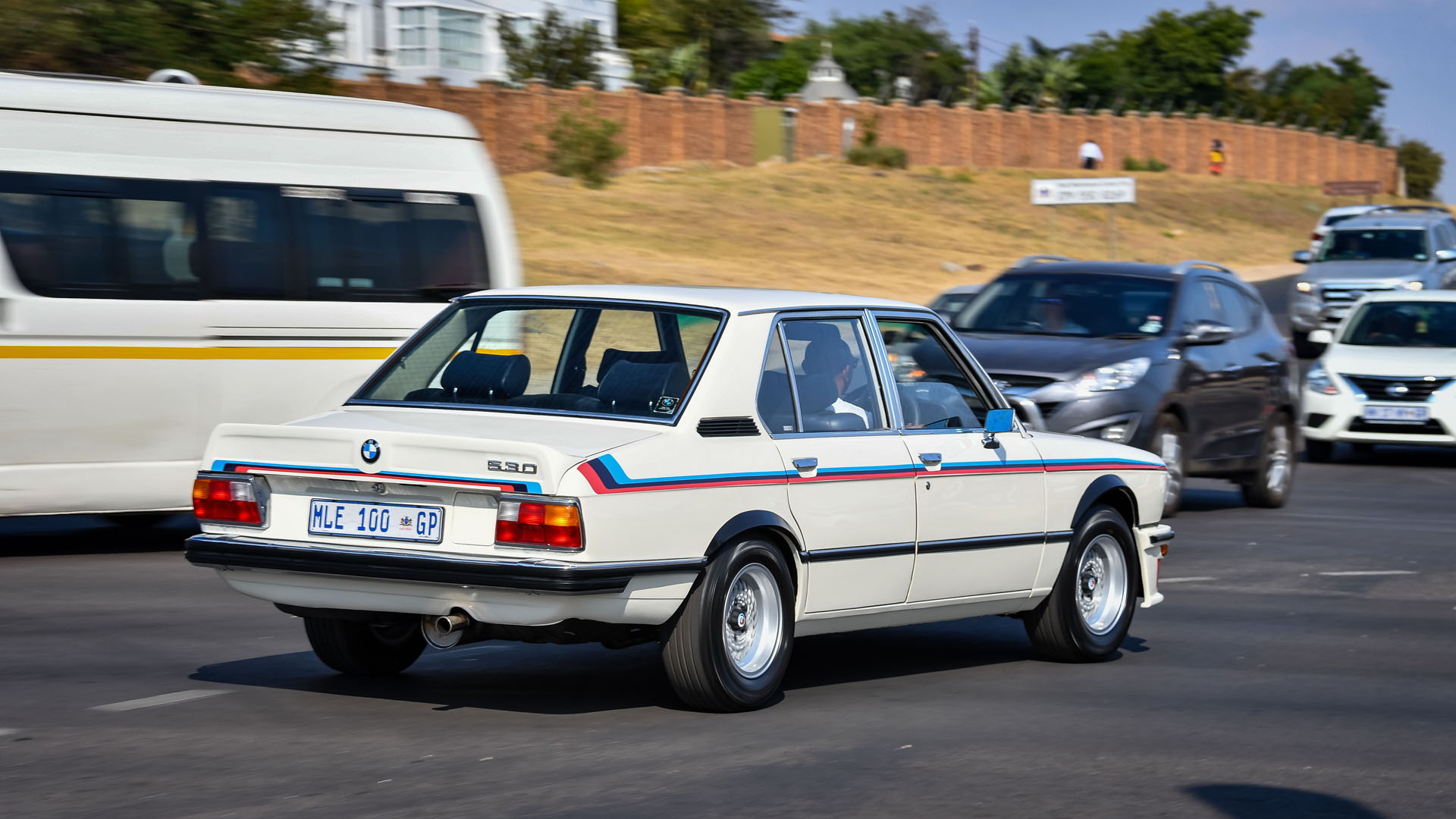 The road car was one of just 227 units built to homologate BMW's E12 530 sedan for racing in South Africa's Modified Production Series. A total 110 examples of the Type 1 were built in 1976 (a minimum of 100 production units were required), and another 117 were produced the following year

Few are known to have survived, and this example was in pretty rough shape when BMW put it under the knife for a year-long restoration late in 2018.

"The BMW 530 MLE at the time demonstrated how competitive sporting events were the ideal setting to impress the motoring public with the performance of new vehicles, and it paved the way for BMW South Africa as a sporty brand and a serious motorsport contender in the country," said BMW South Africa CEO Tim Abbott.

The MLE, which stands for "Motorsport Limited Edition," used a warmed-over 3.0-liter inline-6 producing just under 200 horsepower and 204 pound-feet of torque. It was the MLE that paved the way for the iconic BMW M5, which was introduced for the E28 5 Series generation that followed the E12. This particular 530 MLE road car was owned by Peter Kaye-Eddie, who was a driver and manager for one of the competition teams. Its engine and chassis are both original.

The race car? Well, its purpose was pretty obvious, and it was the most successful variant of the BMW 5-Series in any motorsports series when it was retired at the end of the E12's production run in 1985. The race car, also owned by Kaye-Eddie, is the only original racing 530 MLE still in existence. The other "succumbed to the pressures of high-performance motoring" after its retirement, BMW said.