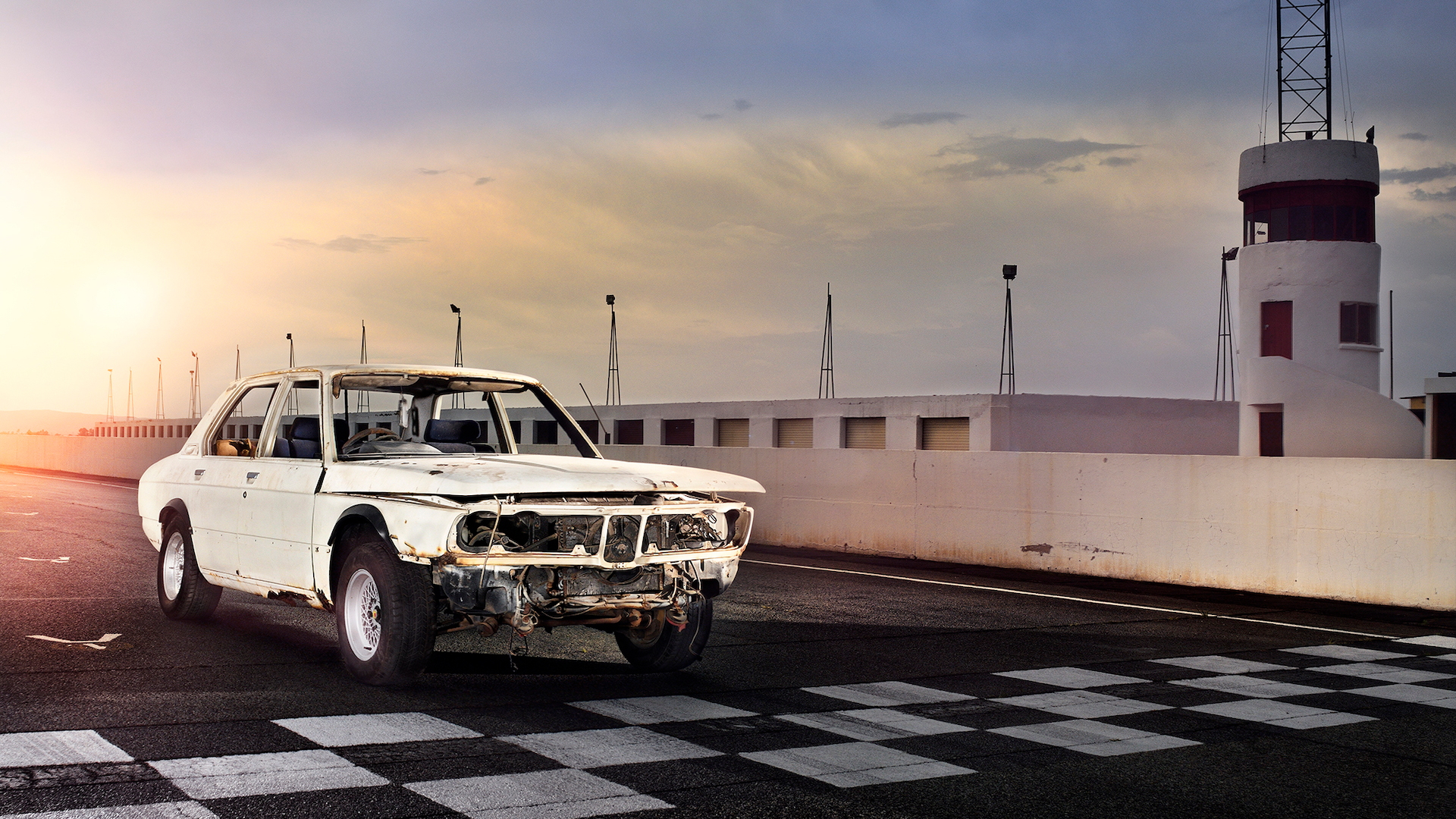 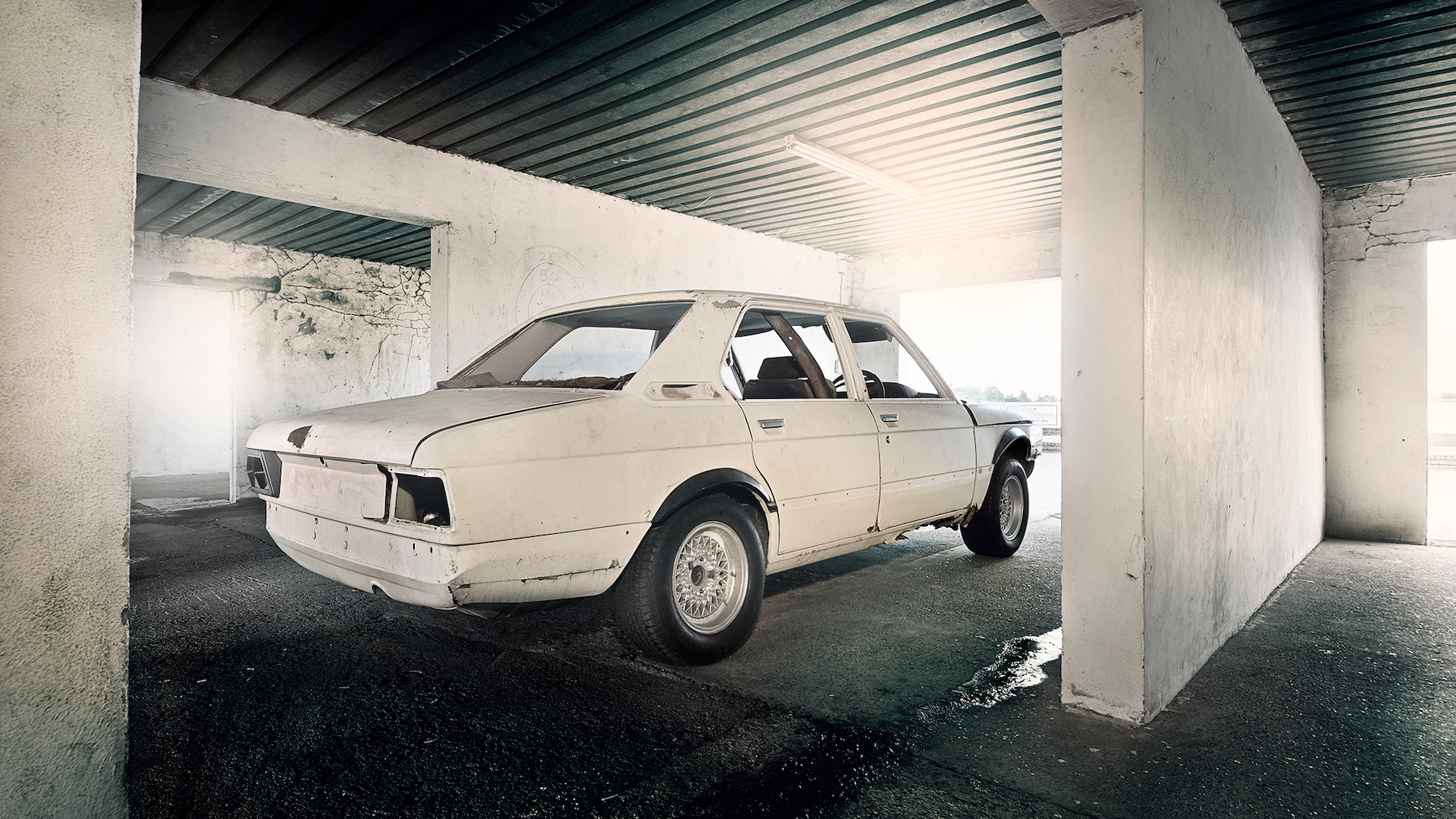 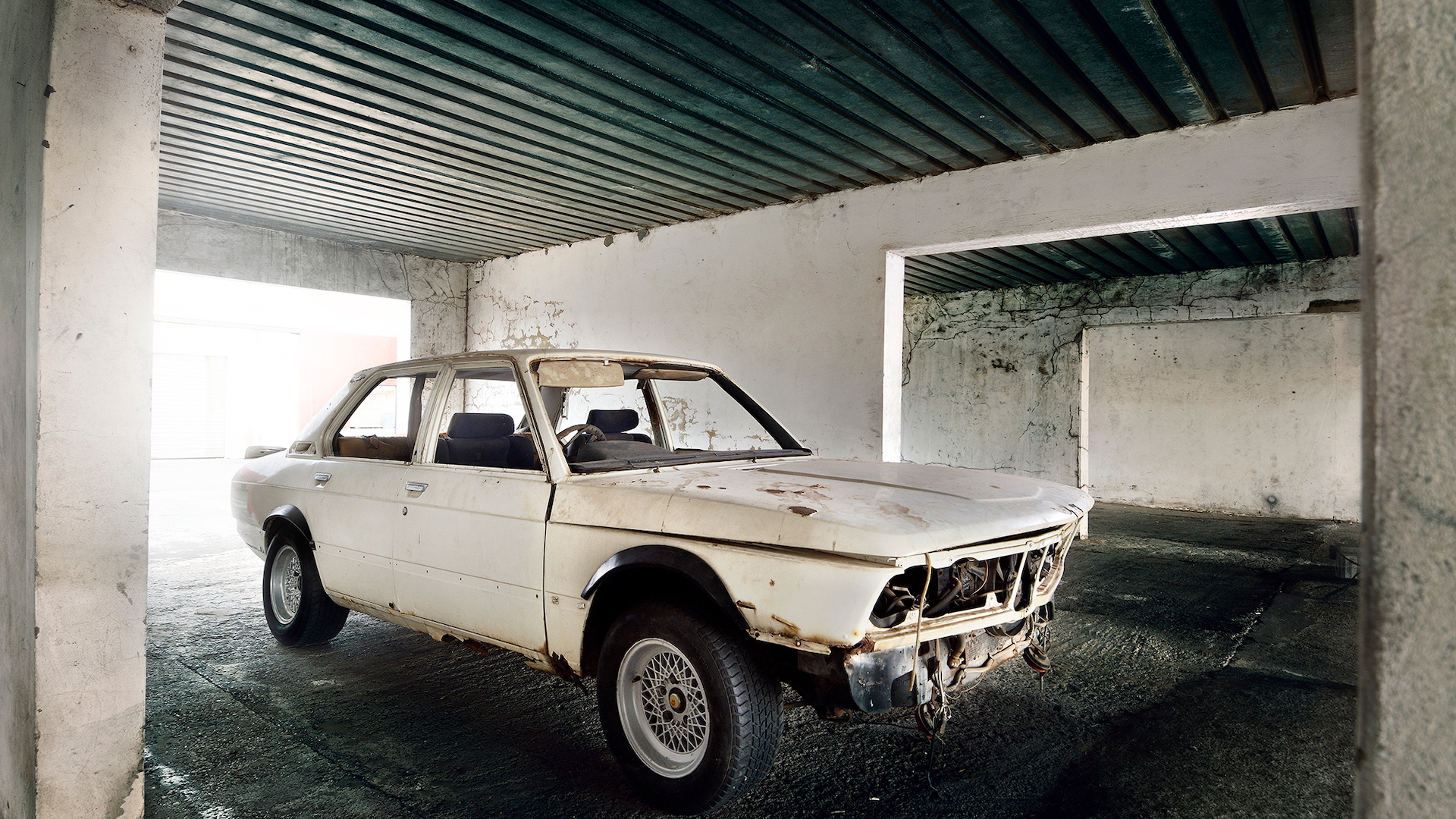 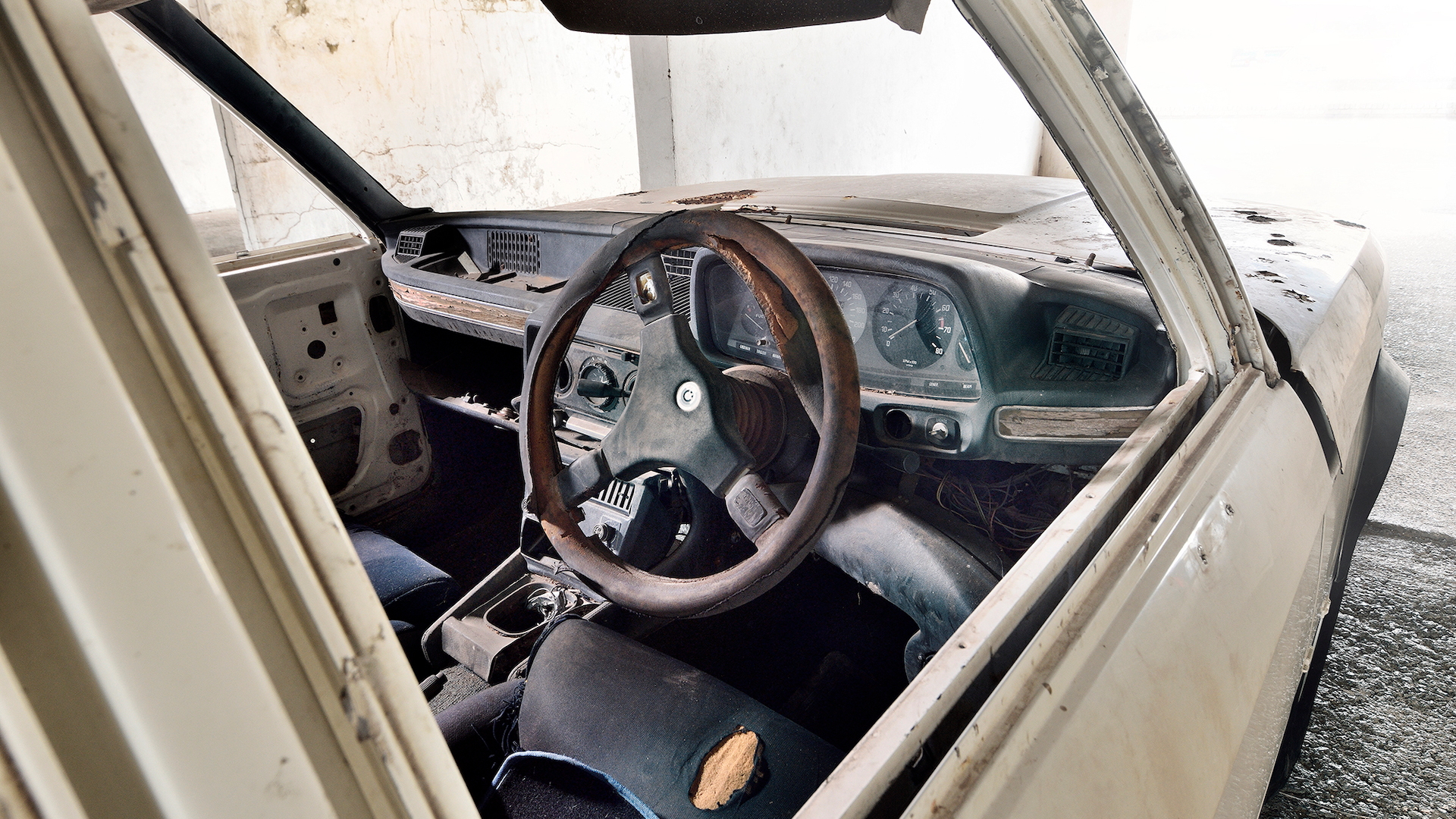 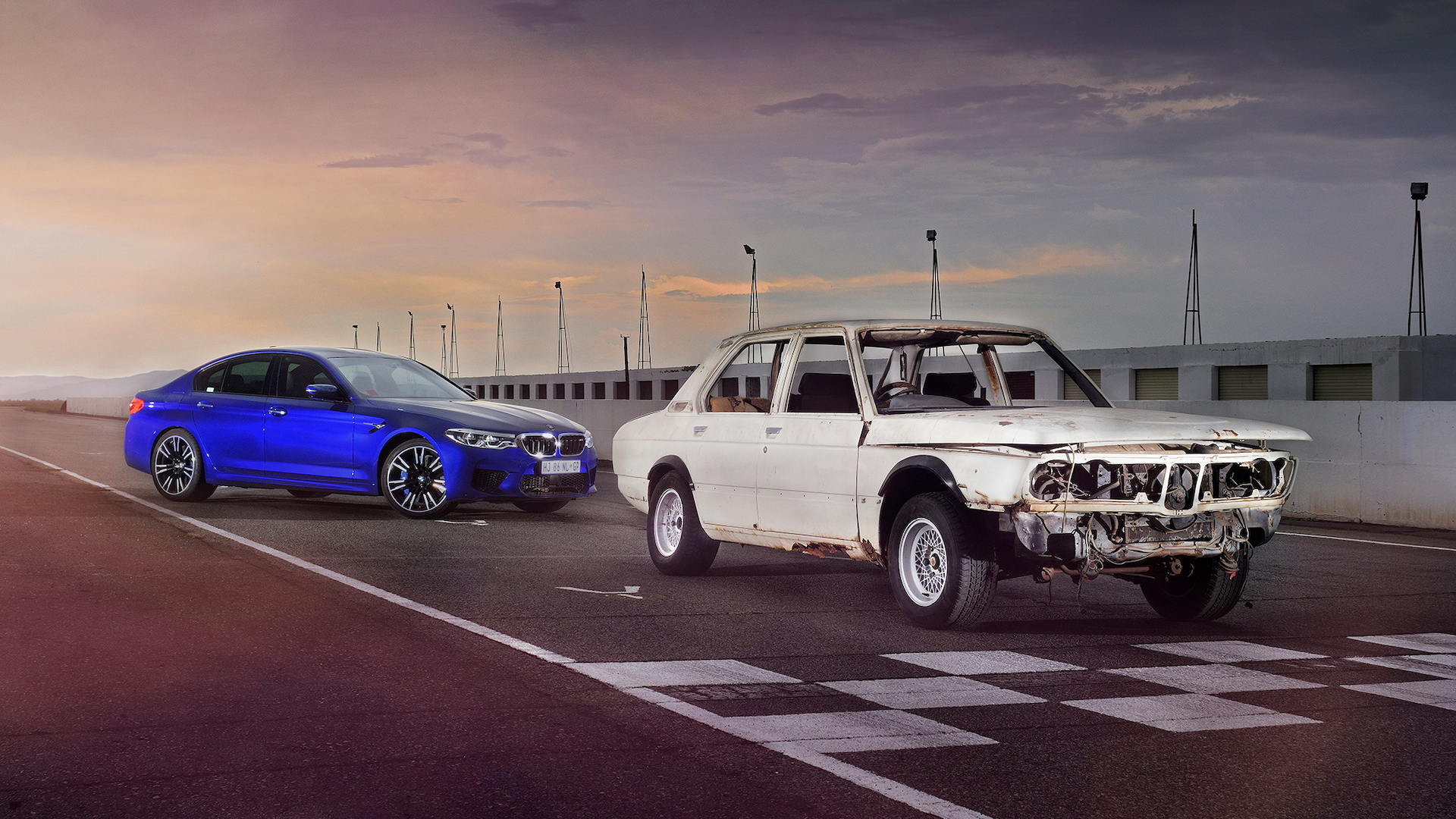 Before the M5 was even a thought at BMW, there was the 530 MLE. The 1976 motorsport special blazed a trail for BMW's motorsport prowess to come, and now, it's preparing for a homecoming.

BMW South Africa announced at the end of last year it had discovered one of the 227 530 MLE cars homologated for racing, and it's getting a full restoration. Like most icons, the 530 MLE was born out of the desire to go racing. BMW South Africa wanted to race in the country's Modified Production Series but lacked a proper car to do so. That's where racing driver and Head of BMW Motorsport Jochen Neerpasch stepped in.

He oversaw the preparation of two first-generation 5-Series models outfitted for racing. However, BMW needed to sell a minimum of 100 road-going versions to qualify for the racing series. BMW proceeded to build 110 homologated cars for South Africa in 1976 known as the 530 MLE Type 1, and a Type 2 model followed in 1977. In total, 227 cars were made. The company tweaked the 3.0-liter inline-6 to produce nearly 200 horsepower and 204 pound-feet of torque. With the specs, the  four-door could sprint from 0-62 mph in 9.3 seconds. That's not fast now, but it was pretty good for the day. The car seen here is one of the last-known survivors.

This 530 MLE was also owned by one of the men who helped put it on the map. Peter Kaye-Eddie owned this car, vehicle number 100. He was a racing driver and team manager for the 530 MLE. The engine and chassis are original, and the car features the unique elements that made the sedan so special. It has manual windows, lacks conditioning, and the panels and pedals are hand-drilled.

BMW South Africa remains hard at work on the restoration, and we know the car will receive a proper ceremony once complete.

M5 fans, respect your elders. It all started here.