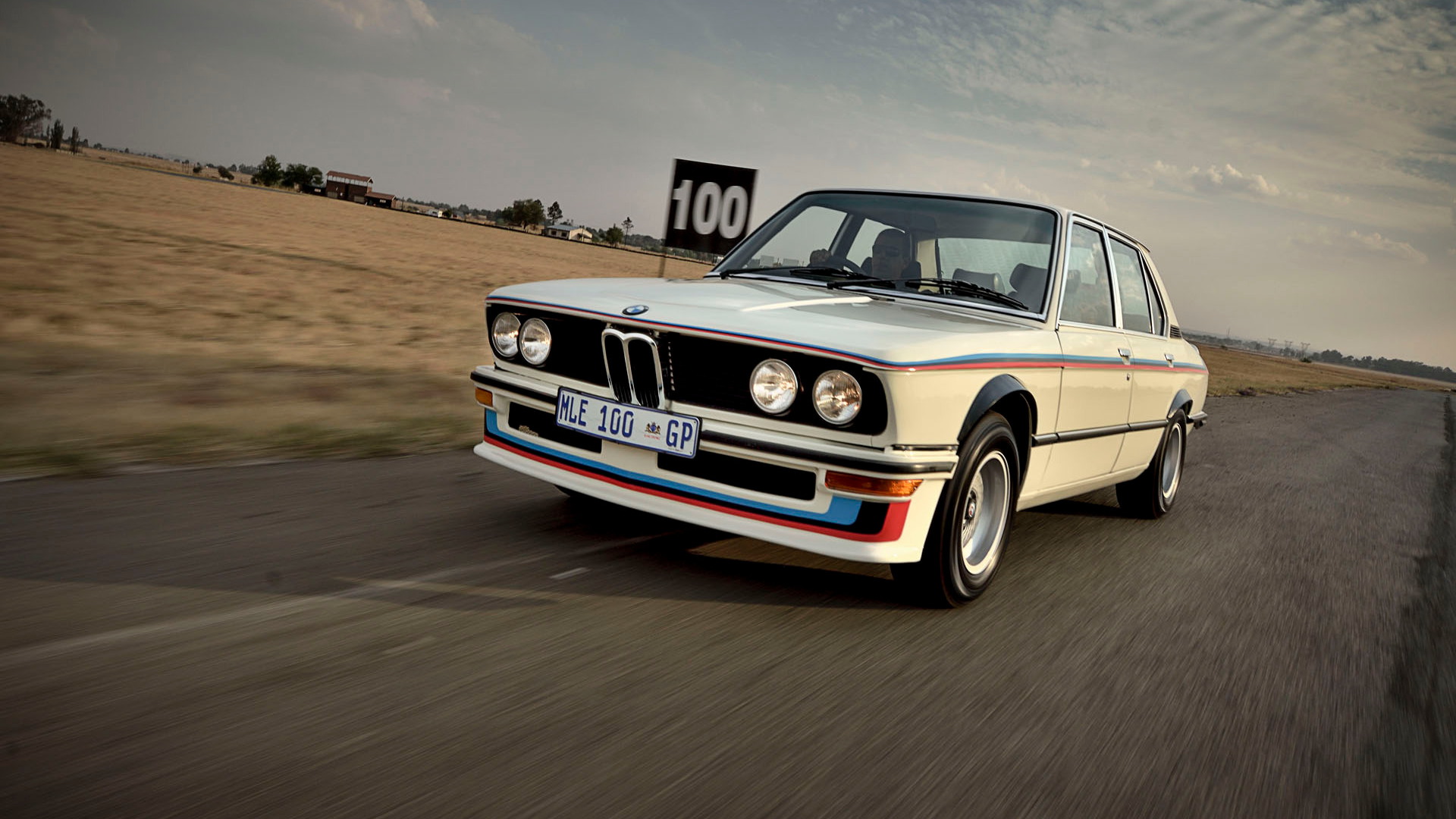 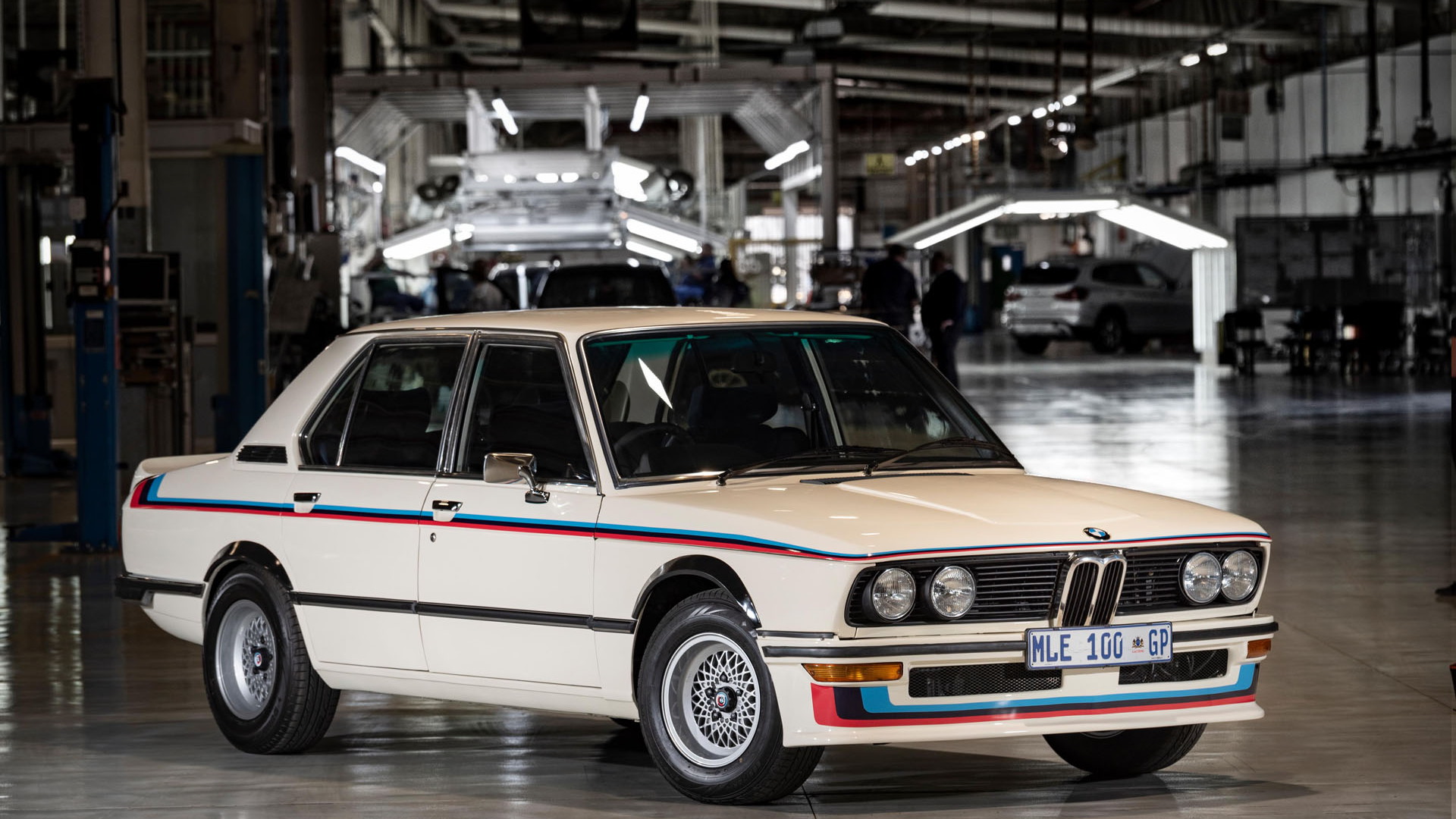 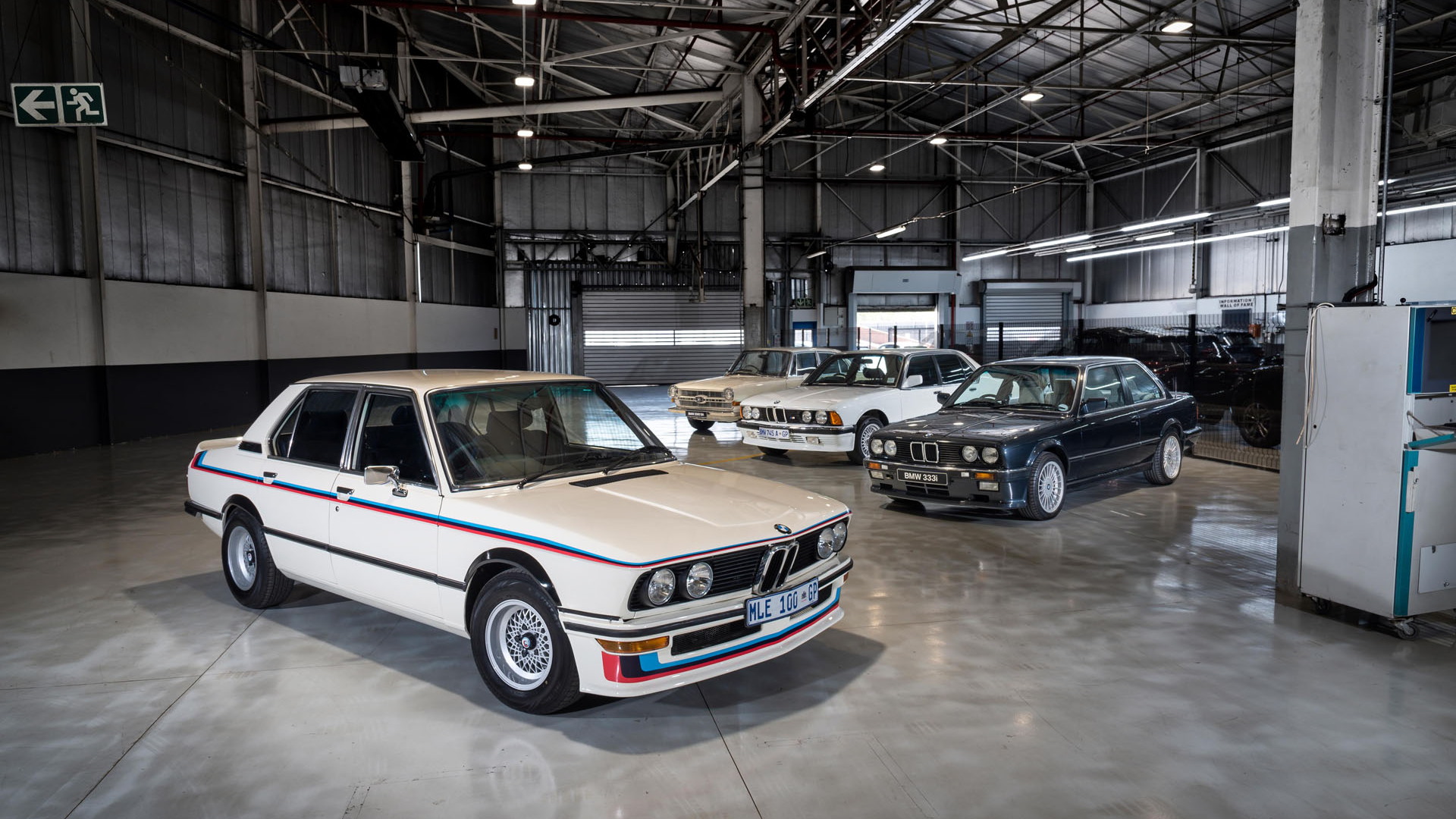 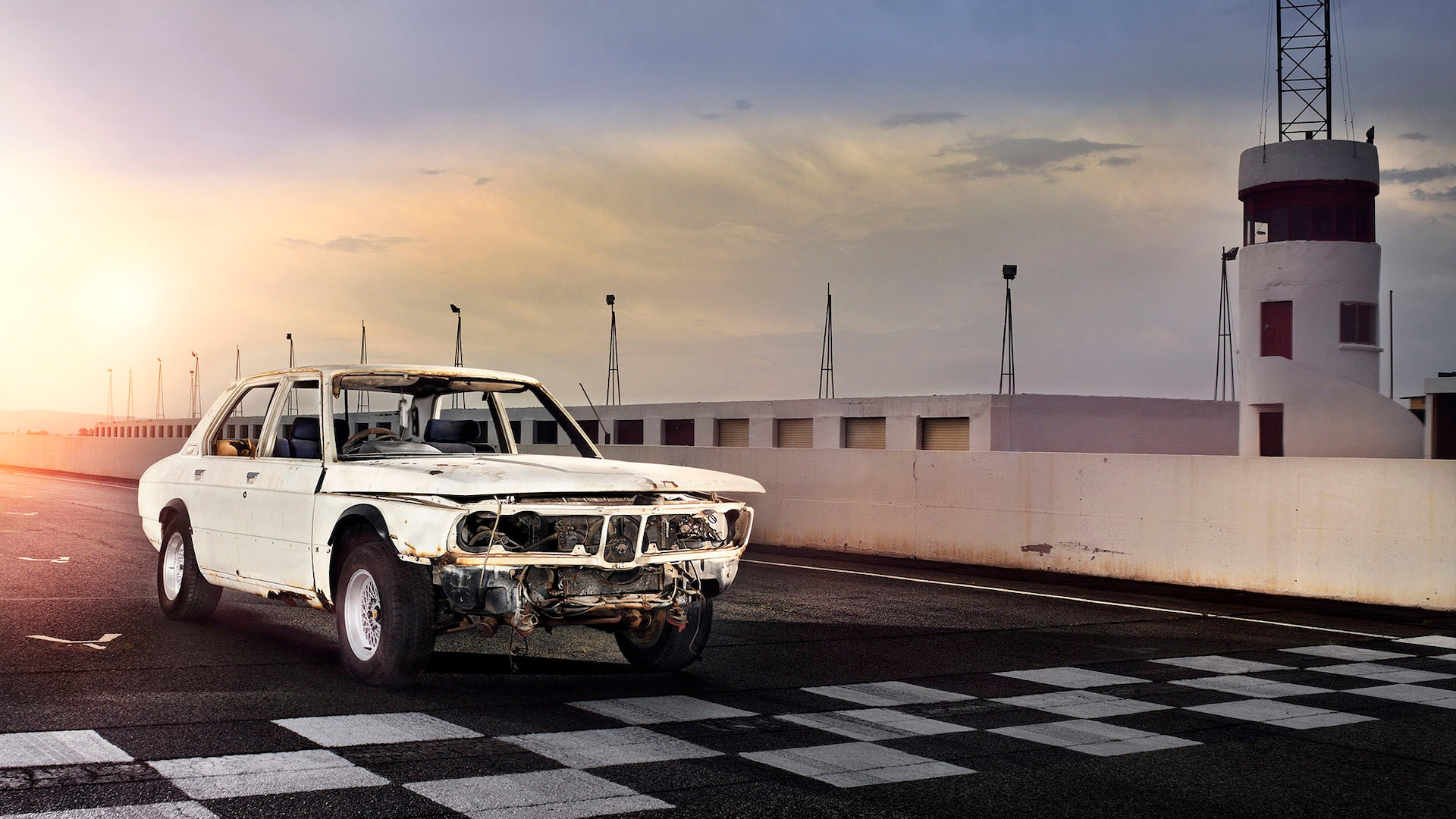 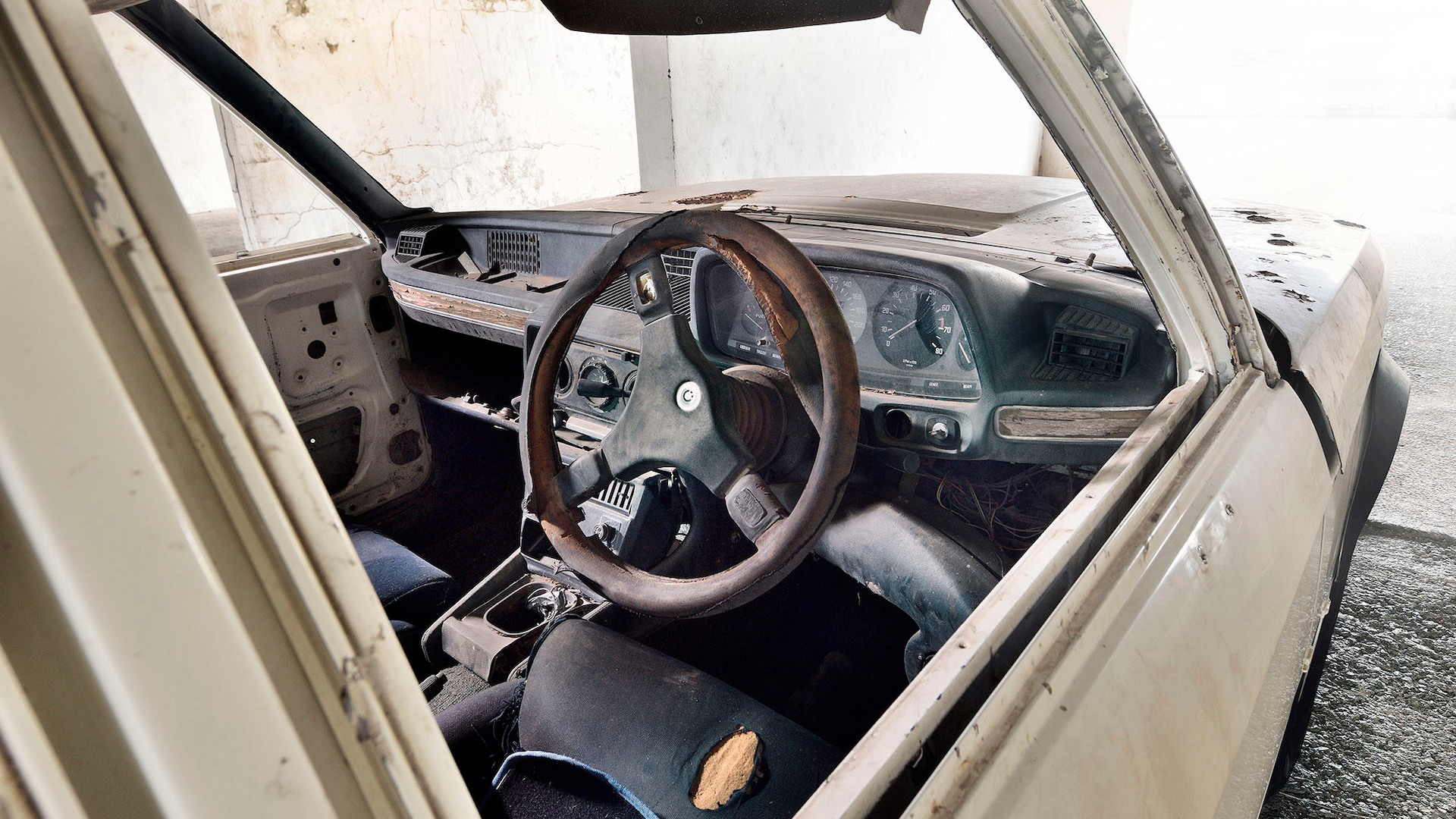 The E12-generation 530 MLE was a homologation special and in many ways the precursor to the M5, which debuted one generation later (the E28) in 1984.

Only 110 units of the Type 1 were built in 1976 to meet the requirements for South Africa's Modified Production Series (which required a minimum of 100 production units); another 117 were produced in 1977. Few are known to survive, and this example was in pretty rough shape when BMW put it under the knife. The restoration took a year to complete.

“The BMW 530 MLE at the time demonstrated how competitive sporting events were the ideal setting to impress the motoring public with the performance of new vehicles. The success of the 530 MLE was a pure example of ‘What wins on Saturday sells on Monday,' " said Group CEO for South Africa Tim Abbott in BMW's announcement

The 530 MLE chosen for restoration was owned by Peter Kaye-Eddie, who was a driver and manager for a 530 MLE team. Its engine and chassis are both original.

“We are a future-oriented company, but we take immense pride in where we come from,” said BMW Rosslyn's Johan Mouton.