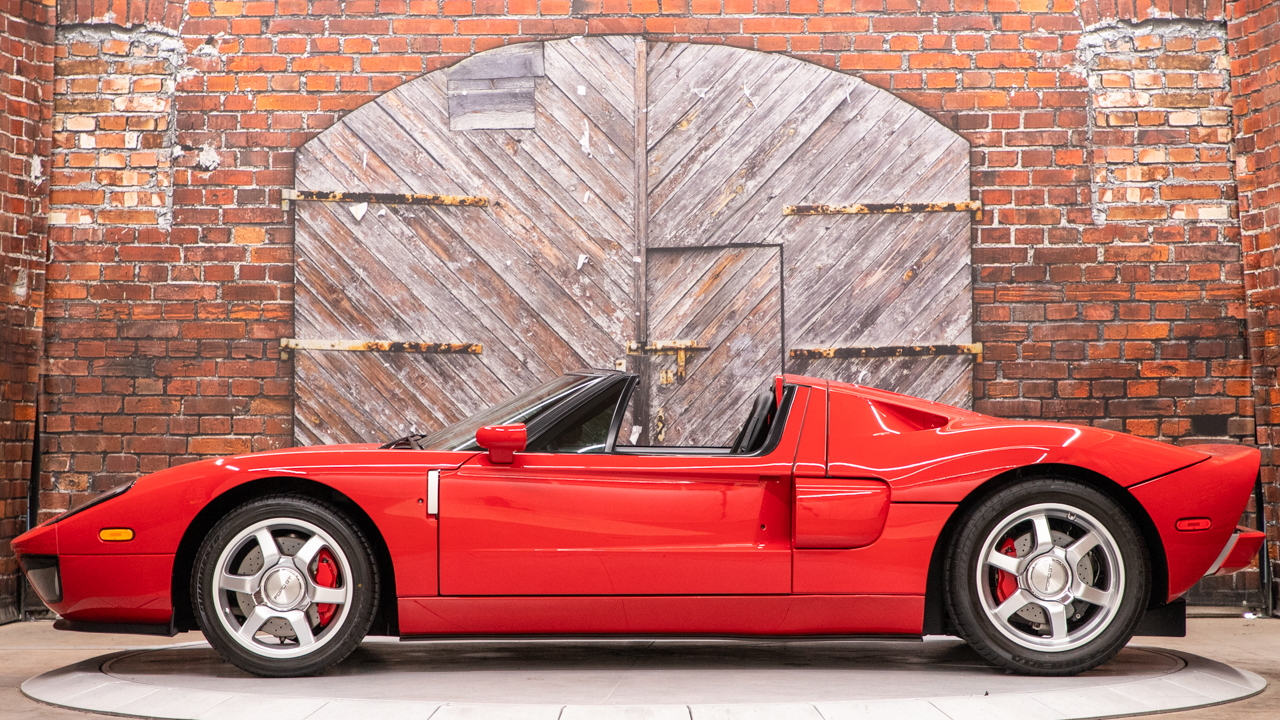 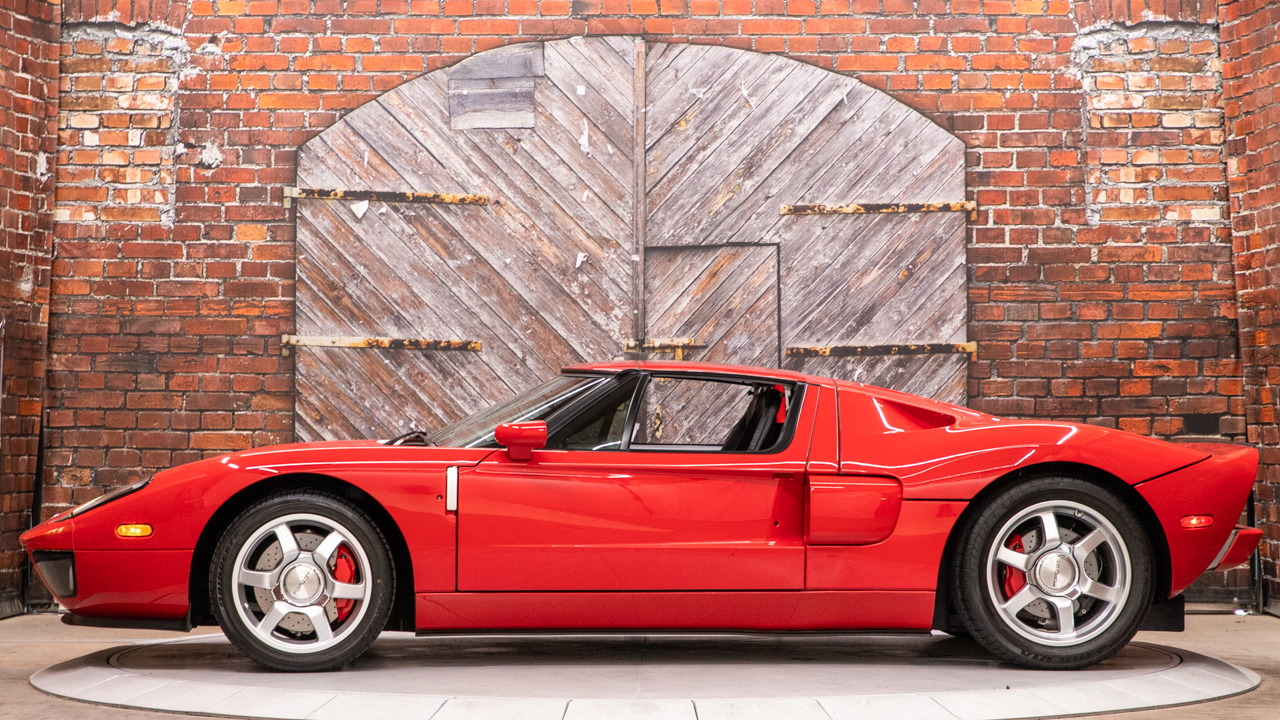 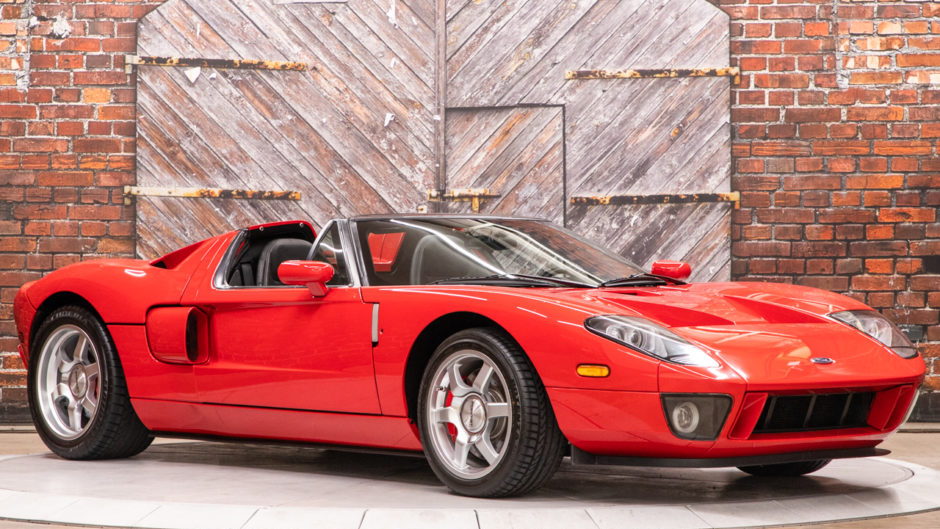 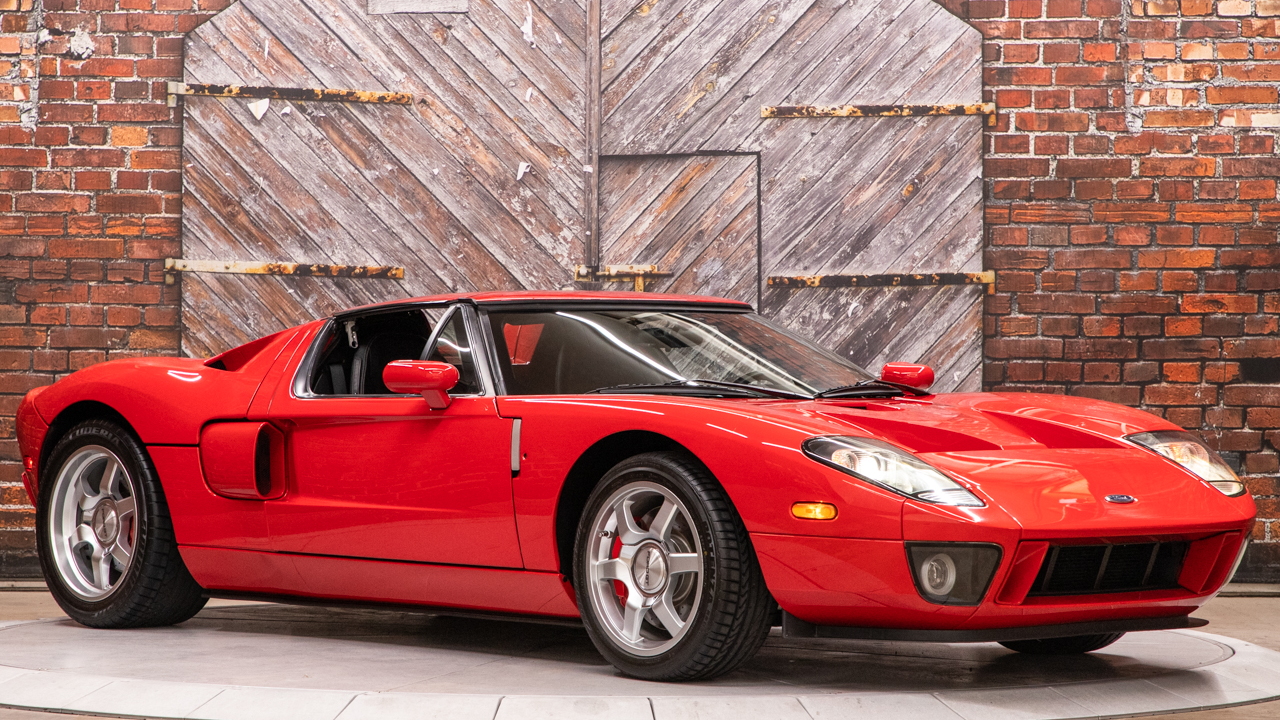 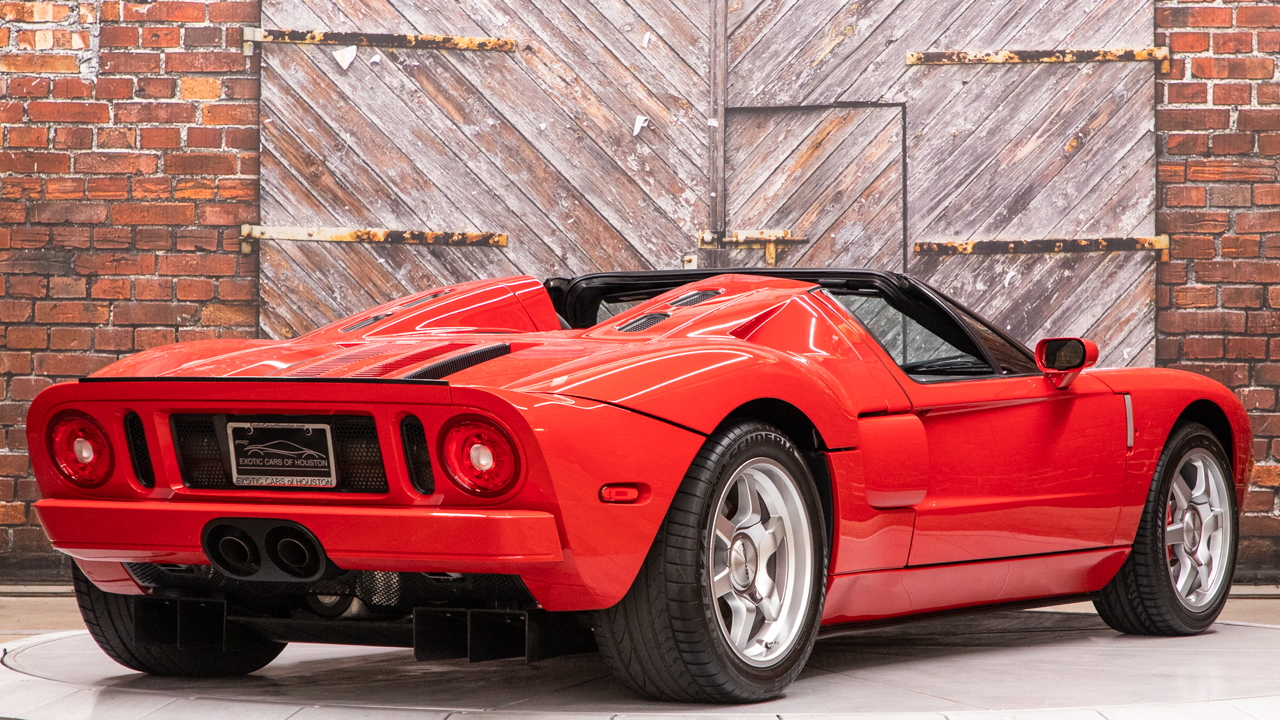 A super-rare variant of an already-exotic American car is up for sale: the 2006 Ford GTX1 number 33 (of no more than 40) has been listed on Bring a Trailer.

This red 2006 Ford GT went under the knife at Genaddi Design Group in Wisconsin for a roadster conversion that cost $38,000 in March of 2006, and the seller has the records to prove it, but Genaddi did more than just hack the roof off for this particular conversion.

The original owner specced out the GT with red brake calipers and a race stripe and American flag delete, and a coat of MkIV Red paint.

As one of the first 10 buyers to apply for the conversion, the original owner also got the Ford Performance upgrade thrown in for free. This factory-sourced package included a smaller supercharger pulley and remapped computer that bumped the GT's total output to 650 horsepower.

Around 4,000 first-generation Ford GTs were built, and fewer than 1 percent were known to have been sent to Genaddi to be converted into GTX1 roadsters, so this example is about as rare as it gets.

The listing includes service records, the original window sticker, the Genaddi build sheet and order form, and a host of other parts and documentation.